TomorrowWorld is less than 30 days away, and the buzz is getting louder. The festival finally revealed this year’s official trailer as well as the 2014 theme: “The Arising of Life.”

TomorrowWorld is known for the magical atmosphere surrounding the festival, and this year will be no different. They announced the main stage will be the 2013 TomorrowLand Volcano stage. This stage is an impressive 400 feet wide and 100 feet tall and features an erupting volcano as well as plenty of lasers, firework displays, waterfalls, and performers in full character. They’ve shipped 80 containers nearly 6,000 miles from Belgium to the Chattahoochee Hills, Georgia, to make this dream world a reality. 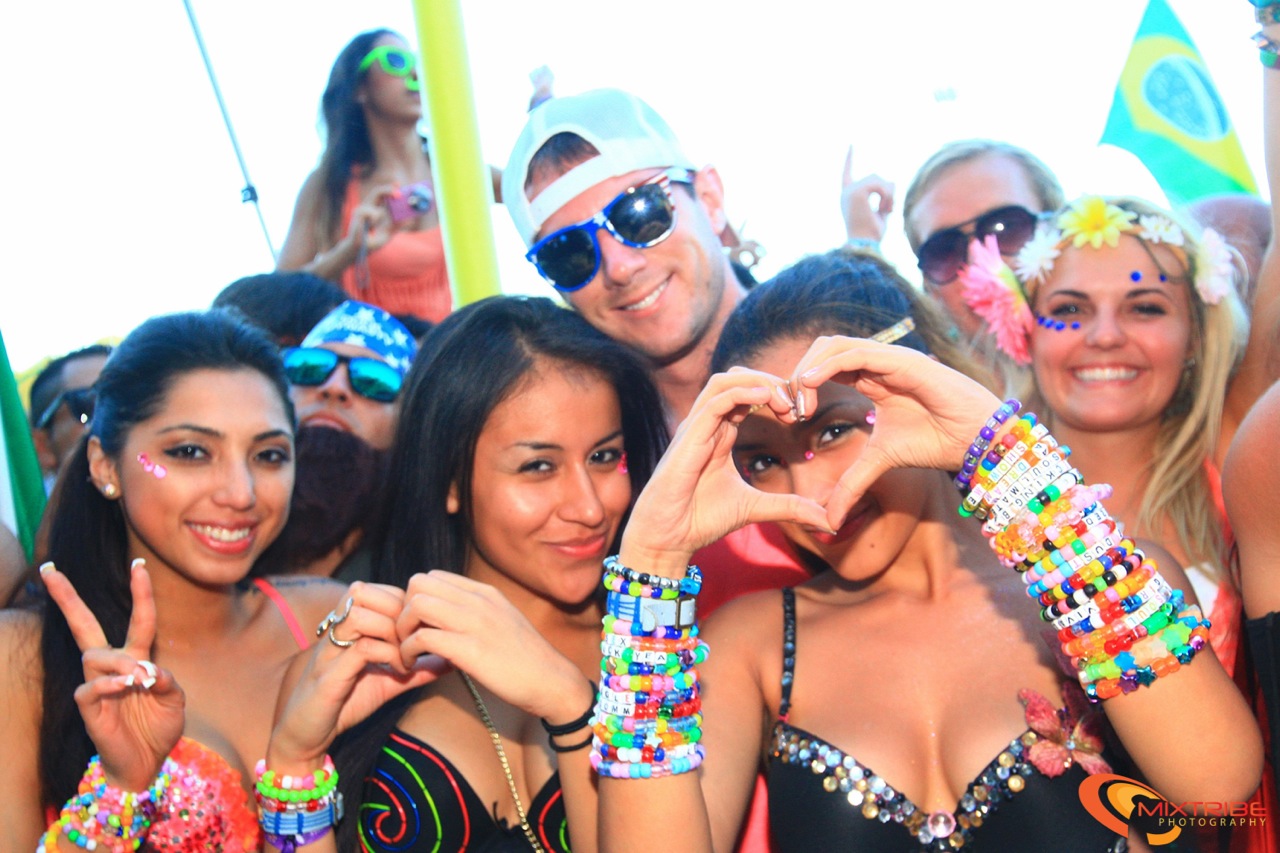 The stage will be graced by A-list talent including Avicii, Bassnectar, David Guetta, Diplo, Kaskade, Tiesto, Steve Aoki, Zedd, Skrillex, and the TomorrowLand boys themselves, Dimitri Vegas & Like Mike.

TomorrowWorld 2014 will take place September 26, 27, and 28 on a 500-acre farm outside of Atlanta, with rolling hills that are reminiscent of the original TomorrowLand venue. The production level of the festival is unlike any other in the US, completely transporting you to a different world. The largest 21+ festival in America will blow you away with their impressive decor and attention to detail.