What Goes on at the Biggest Carnival on Earth 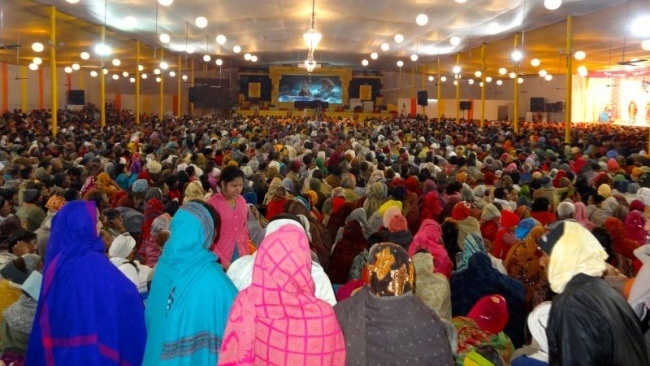 As I was planning my 2013 festival travel calendar, I initially booked myself to be in Rio for Carnival, which occurs at exactly the same time as the best days of the much-longer Kumbh Mela celebration. Given that this Mela was a Maha Mela that only happens every 12 years (and some suggest this was the most auspicious Mela, based upon planetary alignments, in 144 years), I realized that if I didn’t go in 2013, I would be 64 years old when I next had my opportunity to experience the ultimate in festivals. So, my loss of Brazil’s Carnival was my gain of India’s biggest carnival. 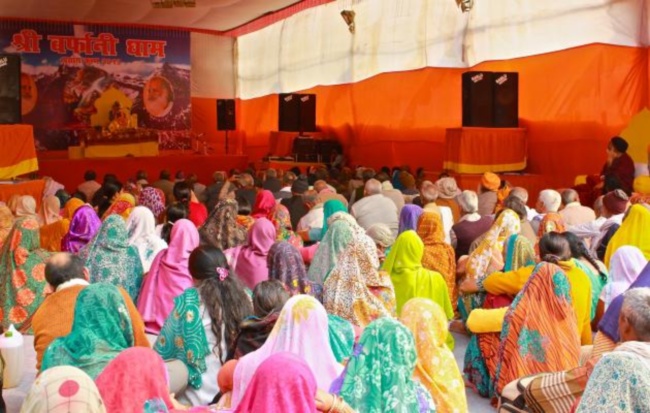 While there’s non-stop action throughout the 55 days of the Mela, some of the heightened theatrics occur around the time of the main bathing day (Mauni Amavasya Snan) which this year was February 10. There are two big parades that happen the day of Mauni and the idea of watching (or taking a dip yourself) 30-50 million people bathe in the river on one day is entertaining. 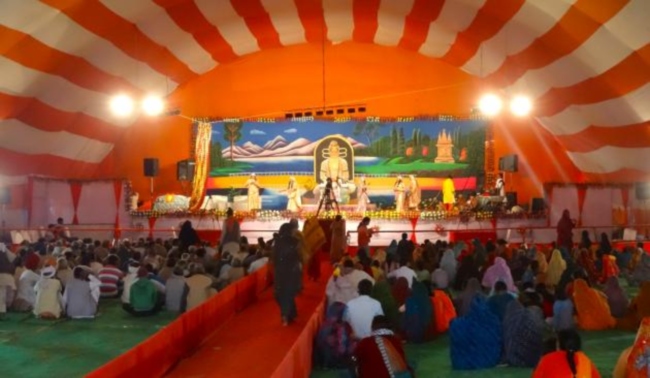 What some speakers lack in crowds, the setting makes up for in color

Generally speaking, the daytime activities in the camps and tents were more focused on devotional lectures from gurus while at nighttime it was all about theatrical performances relating to great Hindu epics. Throughout the day, you’ll see naked ascetics perform miracles, Brahmins provide blessings, marching bands that appear out of nowhere, and really inexpensive, gorgeous Indian textiles, jewelry, and other gift items available on the streets. 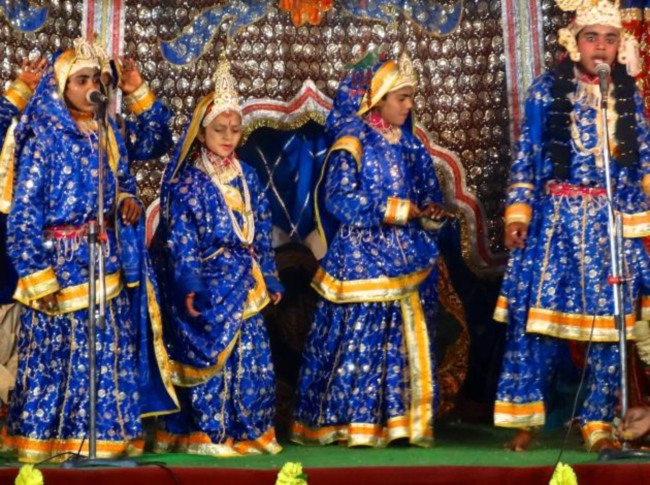 I highly recommend you bring a camera with you even if, like me, you’re not naturally drawn to the distance a camera can create between you and your photographic subjects. My history with cameras made me feel less spontaneous and more pre-planned, but Kumbh Mela is so large and expansive, I would put on some very comfortable slip-on, banged-up shoes or sandals and just wander – especially up to the car bridge which bisects the whole festival. You’ll get some remarkable views from up there. I only wish it was less hazy so the pictures would tell a more clear story of just how big the Mela is. 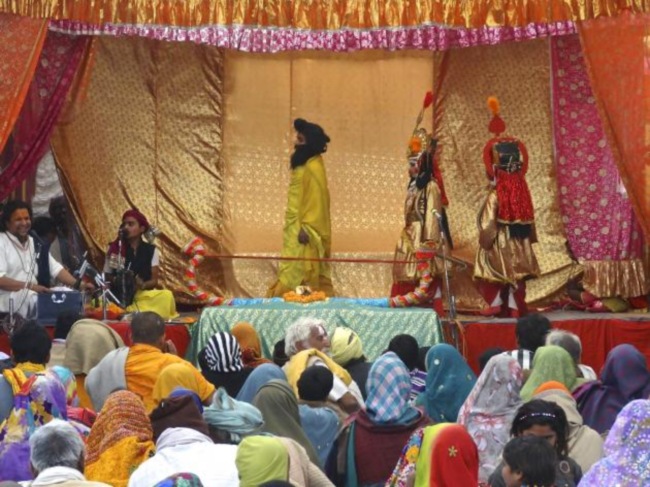 As I wandered, I found the best entertainment came, not so much from the formalized lectures or theatrical shows (as they were mostly in Hindi), but from the odd carnival-like characters you’d see on the side alleys who showed all kinds of means of devotion like the man pictured below. Be open to straying from the main roads as Kumbh Mela is exceedingly safe, with the exception of the very occasional stampedes. 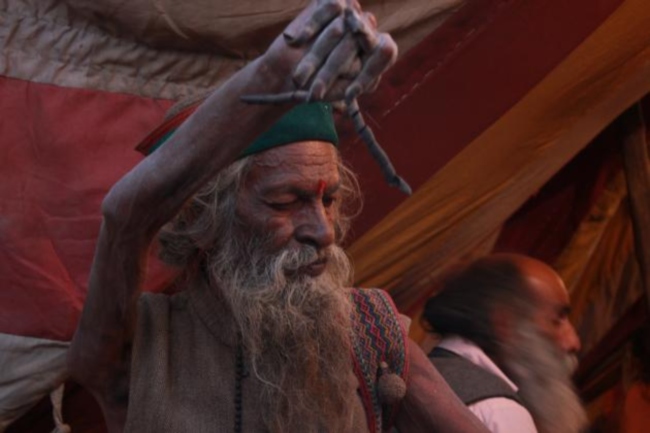 This man has held his arm up for years as a sign of devotion and, hence, his arm is stuck in this position

It’s a great experience with a few friends as you can all go off in different directions for the day and come back and share photos and locations of some of the more entertaining characters that you met at the biggest carnival on earth. 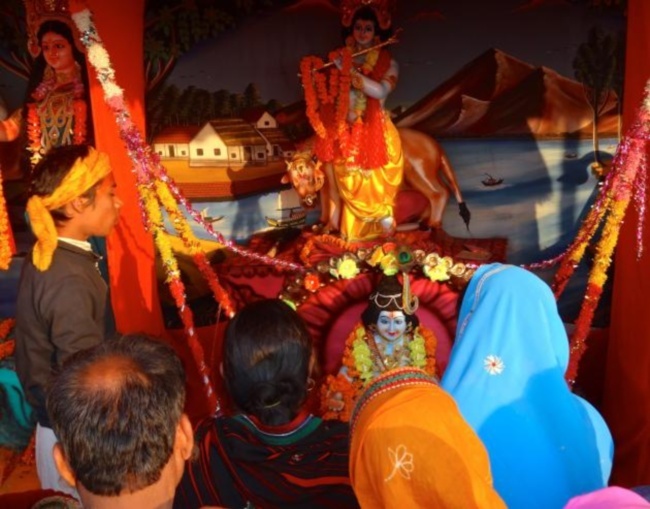