What Happened to Further Future?

At their most exciting, festivals offer an alternative way of living. An immersive art and music festival is an experiment in community drawing on the myriad ideas and passion of its participants. Because these events are annual, organizers go through a dynamic process of iteration building on the success of previous years. When the concept is particularly bold, aspects of it may fail fast and need to be shed quickly. It falls on the flexibility, openness to feedback and financial solvency of the producers of each event as to whether theirs is a story of Icarus who flew too high and burned up in the sun or the phoenix who rose from the ashes to become stronger than before.

Last year's instance of Further Future, which I attended, received some criticism after the event. Feeling that these attacks didn't reflect my own experience I sat down with four of the producers of the event to discuss what went well and what needed improvement. We all agreed that there were key aspects of the festival that needed revision in the concept, execution and particularly communication around the event. What impressed me most in our conversation was the earnestness of the team in their willingness to take feedback seriously without ego and to develop a dynamic offering for the festival community. This is how innovation works.

Today, Further Future has announced that their large event will be postponed until 2018. In its place the team is planning smaller gatherings and opportunities for their extended community to help create the future together. Their official statement is that they "will use the time to explore and experiment with various alternative forms the Further Future concept and values might take."

Further Future has always made a point to listen to its attendees, in part via controversial access codes which were a misunderstood attempt to create a dialogue with the community. The festivals lineups have routinely showcased, beyond its eclectic and forward-thinking musical components, learning opportunities from some of the brightest minds in tech and innovation. In fact, the event's primary goals from the start was to "use social intelligence to co-create an intentional community of the like-minded," as a way to welcome change but also keep a sustainable future in mind. Further Future's organizers are putting that motto to use now.

After spending the past few months listening to ideas and feedback from various stakeholders in the festival world, Further Future is converting its operation into a public benefit corporation. As such, it is "committing itself to the public benefit purpose of creating a quantifiable positive impact on society and to operate in a responsible and sustainable manner." Only time will tell how Further Future's next phase will foster lofty and progressive ideas into reality, but this is certainly an indication that they intend to walk the walk and put the public's benefit on equal footing with their goal of creating a financially sustainable event.

The festival has also released a list of aspirational values that will guide it moving forward, and it's an interesting look into the kind of vibe they are cultivating moving forward. The very best events are guided by principles and these are what Further Future intends to promote moving forward. 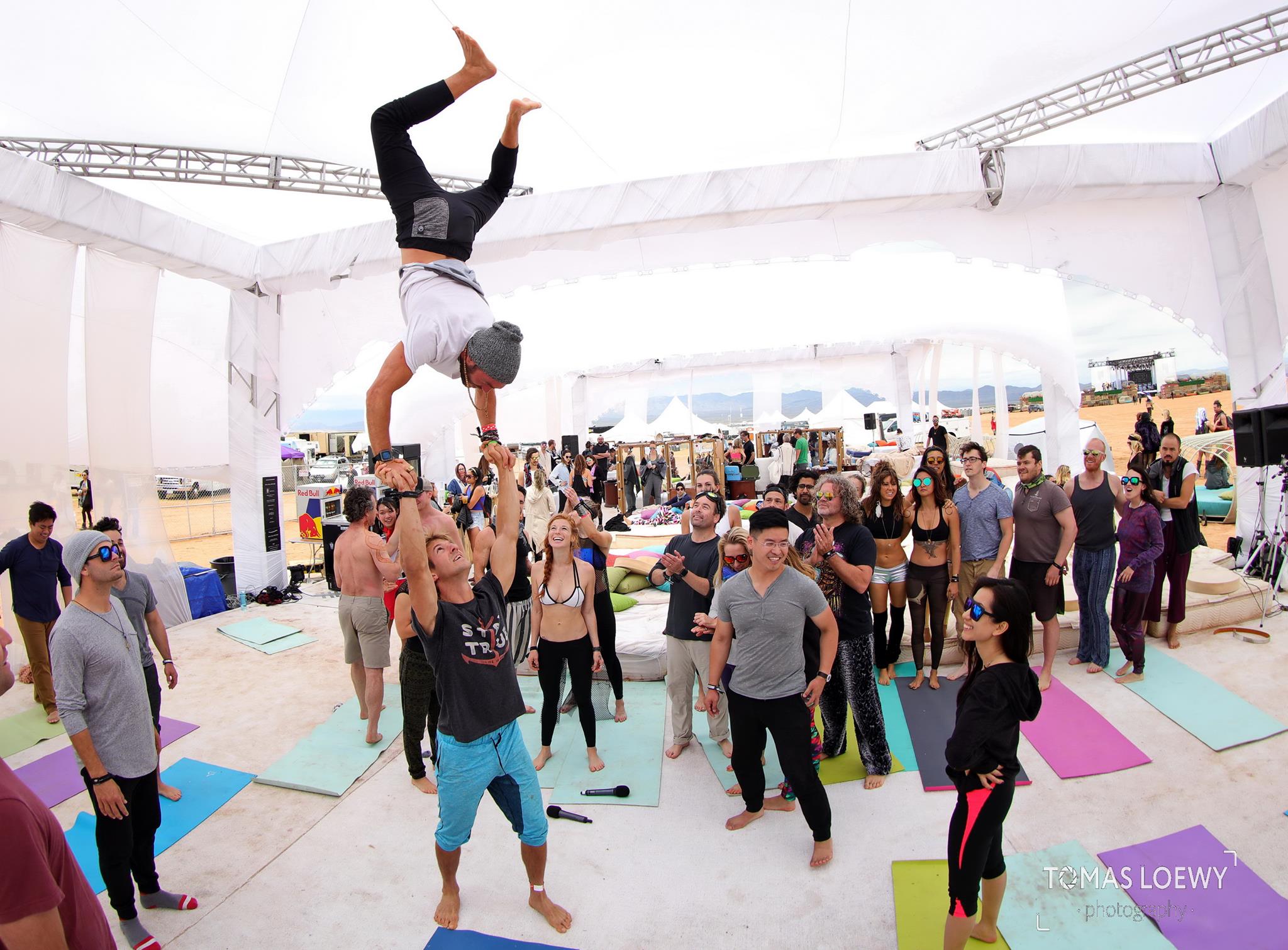 The Future of Further Future

A festival is the culmination of a year-long process where organizers listen, prototype and implement. To me, the process in itself is as much a part of the festival's offering as the event. Festivals that are most culturally relevant foster a year-round sense of community and identity in their attendees. If Further Future wants to take its place amongst the Goliaths of our culture they will need to empower their participants to co-create with them throughout the year. So far it seems as though they've made the dynamic changes necessary to create that possibility. Now it is up to us to join them in creating the future and to make our voices heard. If you'd like to be a part of this process, I encourage you to visit their website and offer your feedback. In my experience, they are all ears.