What to do in Dervish Country

Just 45 minutes from Konya is an archaeological dig at Catalhoyuk which has been designated as a UNESCO World Cultural Heritage site. You’ll drive through a high prairie, the breadbasket for Turkey, to get to this community that dates back to 10,000 years ago. Catalhoyuk is where history’s first city map was drawn and many historians consider it the first example of sedentary village life with as many as 8,000 people living in this crowded little ancient metropolis. This was also an egalitarian society that honored feminine divinity and there was even a fertility goddess for the village.

You can also visit a couple of caravansaries especially if you drive from Konya to Cappadocia (a 3-4 hour drive). The network of caravansaries, many of which were built during Rumi’s time in the 13th century, established trade routes. Given my background as a hotelier, I appreciated the full range of services one could tap into with a large caravansary including doctors, chemists, vets, horseshoe makers, barbers and “sensualists” (that last one sounds interesting). Beyond that, there were baths, cafes, live music and performances. And, all of these services were offered for free by the state to encourage trade (and paid for through taxation).

Along the route there are two caravansaries I would recommend touring. The Sultanhani (pictured above) is the second largest and one of the best preserved caravansaries in Turkey. It feels like a gothic cathedral and, if you close your eyes, you can just imagine the traveling merchants, livestock, strolling musicians, and energy that would fill this stunning piece of architecture. Closer to Konya is the smaller Obruk caravansary that is currently being restored. The surprise here is the enormous ditch behind the building that reveals an underground lake. 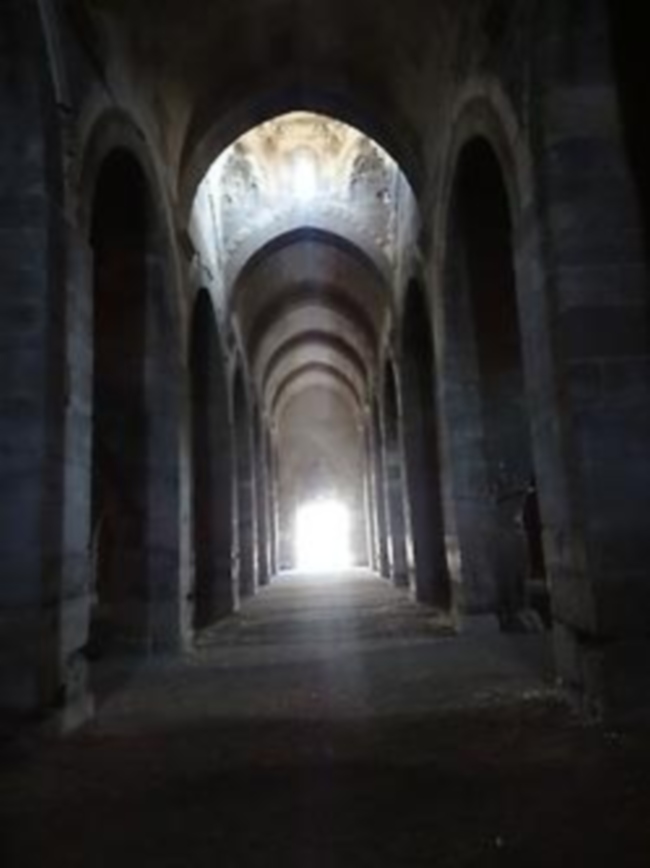