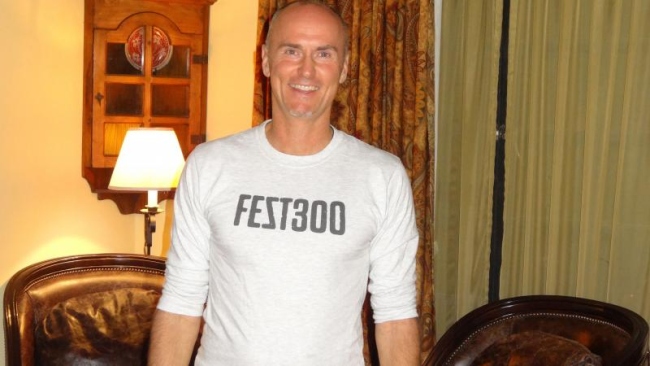 Thankfully, the number #1 question I’ve been asked since making the commitment to becoming the world’s premier aficionado of festivals isn’t, “Are you nuts?” Instead, it’s, “Where are you going and can I join you along the way?”

As I learned in December, on my way to the Whirling Dervish Festival in central Turkey, it’s a treat to share insights and joys with a friend at a festival. I was going to that Sufi celebration on my own, posted a note on my personal Facebook page, and next thing I knew, my friend Alana Winter told me she was coming to join me from Pakistan. Serendipity is my middle name when traveling.

The intimate, yet soulful Todos Santos Music Festival (where I just returned from – look for this post tomorrow)

Then I hit Asia for 5 weeks and 5 festivals in late January and through the month of February including: 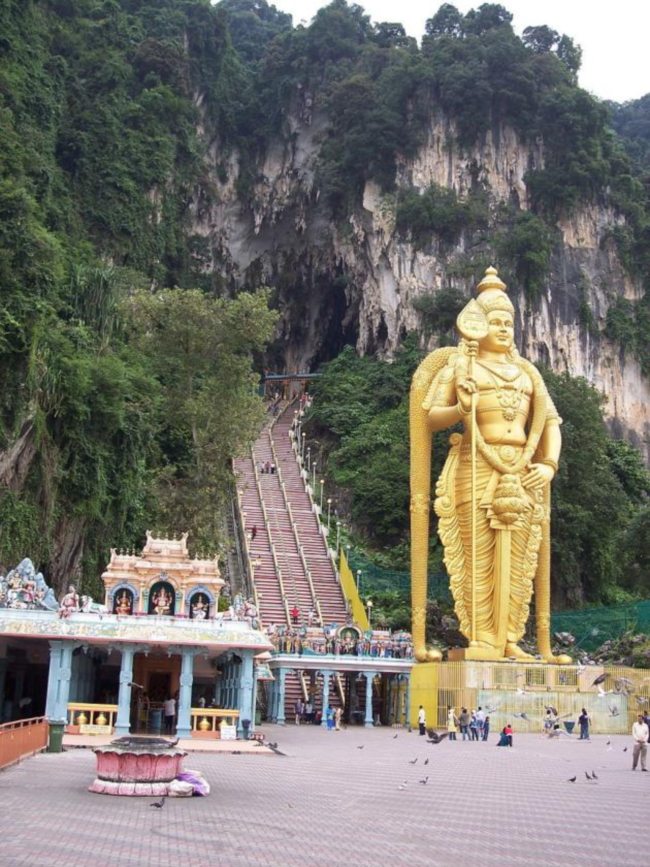 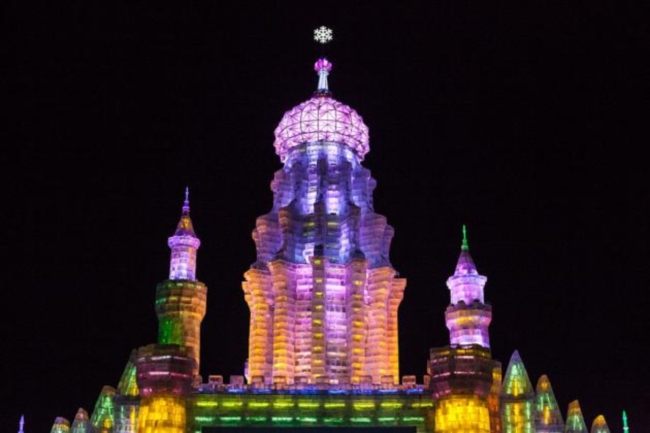 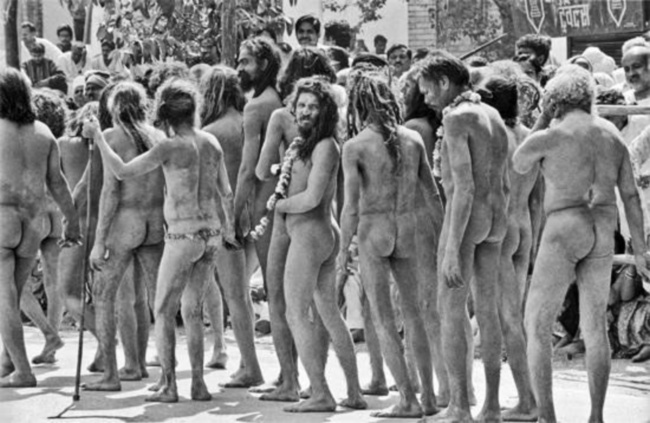 In early May, I’ll be in the mountains of Bolivia at the truly indigenous Tinku festival and then later that month…

Hopefully, I don’t break my neck there as I’ve got a full month of travel in June: 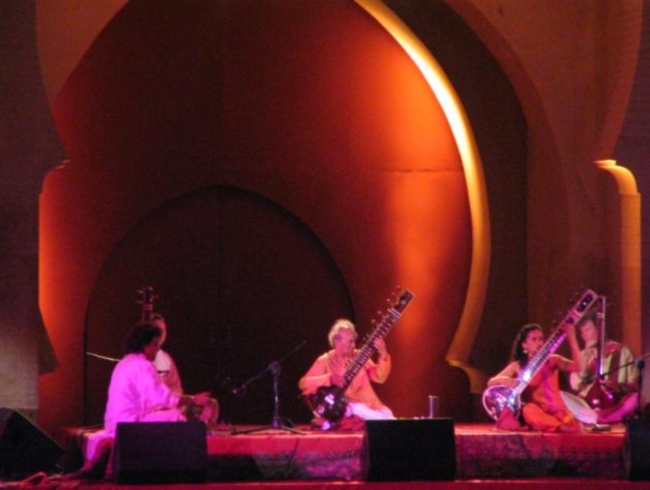 Then finishing up at the Stonehenge Summer Solstice 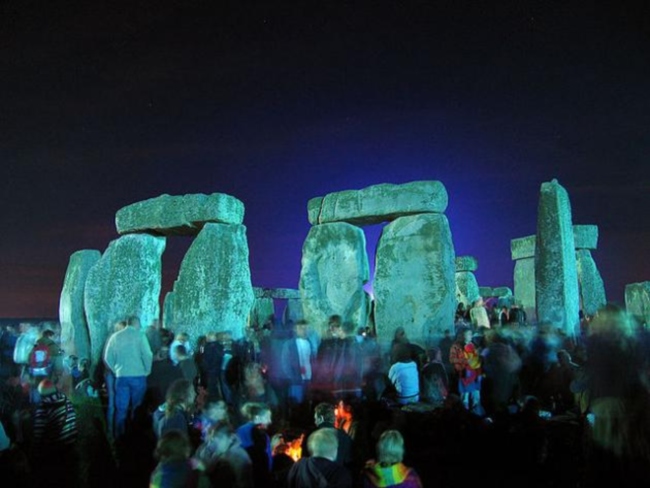 As the summer goes into full gear, I spend a lot more time in Europe:

the Fusion festival in Germany that is a delightfully European version of Burning Man.

Then, it looks like my father may join me for two studly events involving four-legged animals: 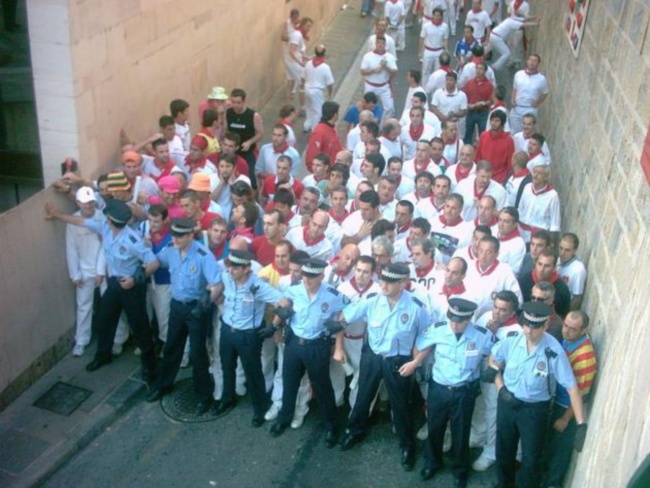 In between those two macho events, I will probably choose two of the following three festivals that have a smattering of sexualization attached: 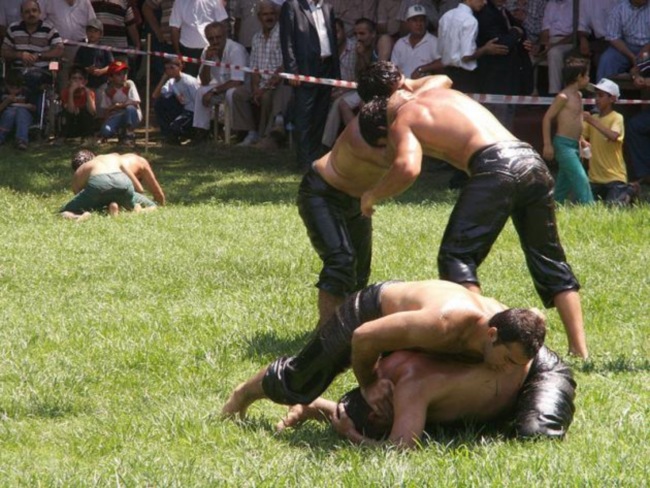 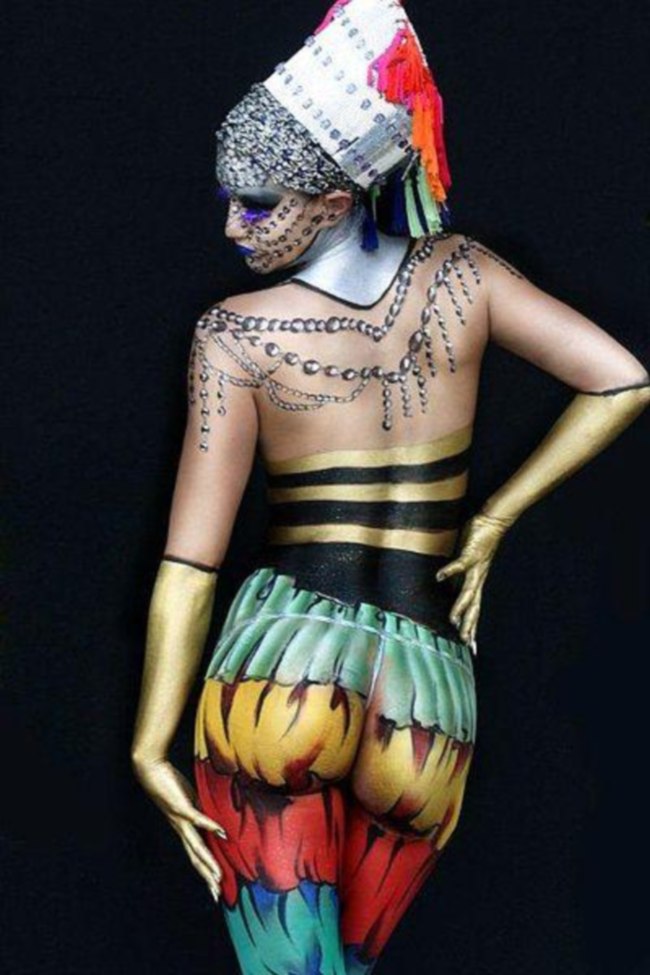 or the World Wife-Carrying Championship in Finland

I may sneak two French celebrations in there: the Festival of the Giants in Douai and Bastille Day in Paris.

Hope to make it to St. Petersburg for White Nights as well. 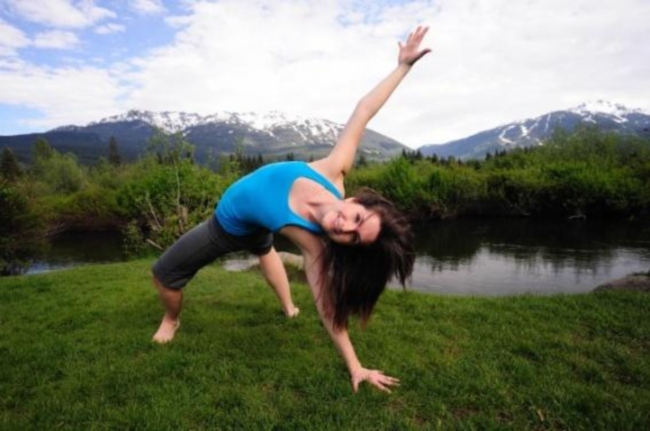 Then, I get to check out a bull’s manhood at the Testicle Festival in Clinton, Montana followed by the infamous Sturgis Road Rally in South Dakota.

I’m entertaining Elvis Week in Memphis and plan to split my last week of August in two doing both Burning Man (my 7th visit in 13 years) and the Telluride Film Festival (as I have to give a speech in Colorado the Friday before Labor Day weekend). I always struggle with the fact that these two festivals happen simultaneously.

The fall will be very busy with the following plans:

and Nanak Jayanti in India

the Naga Fireballs, Lopburi Monkey Banquet, and Full Moon Festival in Thailandand probably finishing off with the Chichibu Night Festival in Japan

I may cap the year (my 40th festival in 24 countries) in the world’s most ascending city, Rio, for the beautiful Reveillon New Year’s Eve celebration. Of course, most of this is subject to change and halfway through I may need to find a body-double to run with the bulls or check out those Rocky Mountain Oysters (a bull’s manhood) at the Testicle Festival in Montana.