Why Hardly Strictly Bluegrass Is the Best Free Festival in America

The term “venture capitalist” doesn’t have the kindest connotations in a city like San Francisco – at least not to the struggling artists and Bay Area bohemians being driven out by rising rent costs caused by the booming tech industry. However, one of the city’s greatest cultural treasures was a gift from a famed VC with a heart of gold: Warren Hellman. In 2001, Hellman kicked off the very first Strictly Bluegrass festival in Golden Gate Park. The festival, as the name noted, was a showcasing of the best bluegrass musicians the genre had to offer. However, by 2004, more artists of varying genres were welcomed to the bill and they opted for the more inclusive name, Hardly Strictly Bluegrass .

Now in its 17th year, Hardly Strictly Bluegrass (HSB) is one of the most beloved weekends of the year for locals and visitors alike, not to mention some of the most respected names in music. Best of all, you’ll find no fence jumpers at this show – the festival is completely free – and if you ask us, one of the very best in the world. Why? Let us count the ways…

1. Good Vibes All Around

Hellman passed away in 2011, but left behind a substantial endowment to keep his beloved music festival intact for generations to come –and there's beauty in that overarching theme of inclusivity. You won't hear of people shelling out 300 bones for a weekend pass, or need to constantly refresh your browser to score first tier pricing. You won't see scalpers or fence jumpers (there are no fences!). You will see, however, all walks of life in one park pasture and damn good music for everyone, in Golden Gate Park nonetheless.

Want to escape the heat by sitting through a sales pitch from Toyota in an air-conditioned misting tent or spin the wheel to score a free tote bag from Live Nation? Well, you can’t, and that is awesome. HSB is free of corporate sponsorship and the stages are named things like Rooster, Banjo, and Arrow – not “Verizon Wireless presents…” So while you’ll find great food (including festival staple Spicy Pie), merch, and info booths, there is little else distracting from the stages other than jaw-droppingly gorgeous sunsets. Your festival forefathers didn’t attend State Farm sponsored DIY flower crown workshops and neither should you. This is concert-going in its purest form.

HSB brings in an estimated crowd of nearly 750,000 people over a three-day span. That’s roughly 90% of the population of San Francisco. That said, the people-watching is pretty phenomenal and you are just as likely to see toking grandmothers camped out for Conor Oberst as you are to see boho-clad Coachella devotees hula hooping their hearts out. Grab a blanket and beverage(s) and engage with your neighbors – the crowd is eclectic and surprisingly chill. All are welcome and there are sometimes even special programs especially for kids. In 2015, the Aquabats turned teachers into rock stars when they brought local faculty on stage to a massive crowd of cheering students. Best. Field. Trip. Ever. 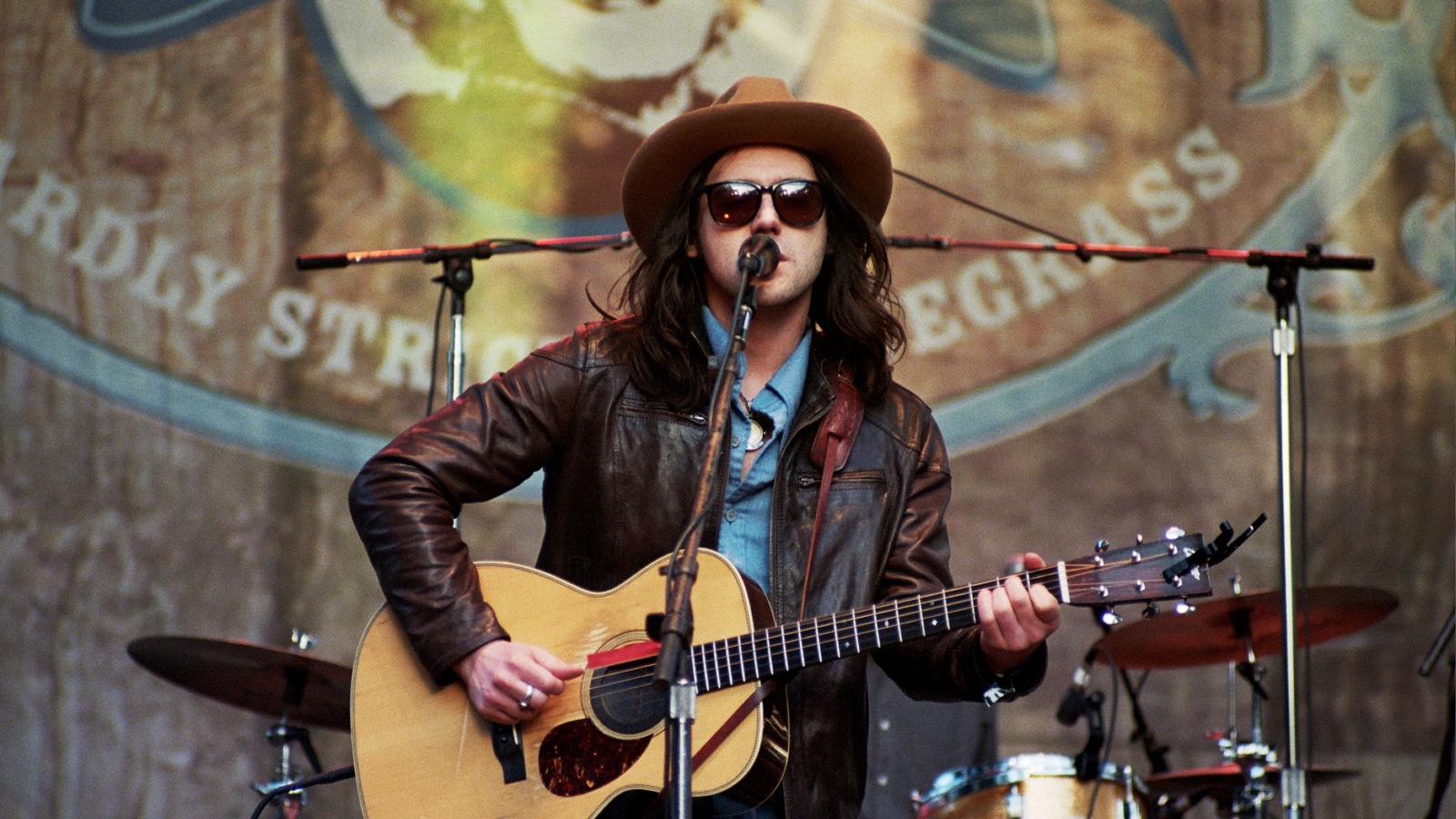 For a free festival in a public park, HSB runs a tight ship with six well-curated stages and a lineup that rivals plenty of pricey shows. In the past few years, the festival has had its stages graced by heavy-hitters like Ryan Adams, Father John Misty, Tweedy, Yo La Tengo, Elvis Costello, Patti Smith, Alison Krauss, Robert Plant, Randy Newman, Henry Rollins, Ozomatli, Thurston Moore, Broken Social Scene, Manchester Orchestra, and Gogol Bordello – and that barely scratches the surface. There are also a bevy of mainstay performers who show up for the party just about every year and never disappoint. “Conor (Oberst) Brings Friends for Friday” has become a yearly tradition in which the Bright Eyes frontman picks a few of his favorites to come play for the day (and collaborate during his headlining set). His stage has delivered the likes of Jenny Lewis, First Aid Kit, The Good Life, M. Ward, and Ben Kweller and is easily this writer’s annual highlight.

The backbone, however, is Emmylou Harris, who headlines every year and was a close personal friend of Mr. Hellman. Boz Scaggs, Nick Lowe, Steve Earle, Buddy Miller, and Chris Isaak are also frequent guests to the aptly renamed Hellman Hollow.

The lineup itself is sometimes a bit bewildering. Last year, there was an out-of-left-field, all-star tribute to Big Star’s Third featuring a few members of the band alongside the excellent Kronos Quartet and Van Dyke Parks, but there is also plenty of unannounced excitement to come. Grateful Dead guitarist Bob Weir has been known to pop in for random jam sessions and there was a period of time when an appearance by Patty Griffin also usually meant a cameo by her then-beau Robert Plant. In fact, in 2012 both Plant and John Paul Jones were surprise guests at separate sets – not quite a Zeppelin reunion, but not bad for a free show.