Why Have So Many Music Festivals Canceled in 2016?

Just as the American festival season is starting its engines, it’s a strange realization that a number of U.S. music festivals have actually canceled their 2016 events, or are quitting the game entirely. At least nine festivals in seven states (and in Washington, D.C.) have announced that their 2016 events will not, in fact, take place at all.

Furthermore, a number of international cancellations have also been announced. Squamish Valley Music Festival in Canada, CounterPoint Music and Arts Festival and Wickerman Festival in the United Kingdom, and Maitreya Festival, Future Music Festival and Soundwave in Australia have all abandoned their stages and shut down their campsites.

Some fests like Wakarusa described its gap year as a “hiatus,” while others like the All Good Festival clearly announced its retirement after nearly 20 years. In other cases, festivals including Gathering of the Vibes and Landmark Music Festival both committed to returning in 2017.

But the lingering question remains, at least in the U.S., "why?"

Finances amount to the most likely culprit. When the market fluctuates (as it certainly has been since The Great Recession), the music industry changes to adapt with it. Artists charge more to perform, leading fest organizers to increase ticket prices in order to pay for all of the expenses.

A Day in the Country freely admitted that money was the primary reason for its cancellation. In fact, The Augusta Chronicle reported that booking talent for the fest in its early days cost around $12,000. In recent years, however, that figure ballooned to around $70,000—nearly six times the rate. And those figures are from a small, independent event.

Additionally, market oversaturation can cause problems for music festivals. In just this list, nearly half of the canceled fests focus on country music and a third fall into the jam fest category. Even in disparate locations across the U.S., the audiences for such specialized genres (particularly those who have the time and funds to experience such events) can be limited. And when many of the lineups include the same or similar-style artists, fans with the means are less likely to travel to multiple events.

Finally, location matters—both in terms of city and venue. Reasons for Dega Jam’s cancellation were not specified, but the country music festival was scheduled to take place at the Talladega Superspeedway in Lincoln, Alabama. While the site is a touristy NASCAR landmark, the town itself is an hour outside of Birmingham. That kind of distance likely deters audiences who don’t already live within driving distance.

Conversely, Washington D.C.’s Landmark Music Festival took place in the heart of the capital last year. In terms of transportation, D.C. has multiple airports servicing the region, one of the best metro systems in the country, and more. But, the actual fest site of the National Mall caused this year’s cancellation. Because the festival shares space with other properties and organizations in the National Mall, the upcoming opening of the new Smithsonian Museum of African American History and Culture took precedence, booting out the controversial one-year-old fest.

This recurring trend of festival cancellations is neither new nor abnormal in the landscape of live events. But in the interest of creating and sustaining this beloved culture, it’s worth considering why some fests make it and why others don’t.

Below is the most current list of American festival cancellations.

Who: A Day in the Country

What: The “Grandaddy” of the South Georgia country events
When: May 1, 2016
Where: Augusta, Georgia
Why: Financial reasons

Who: All Good Festival and Campout

What: Unintentionally roving jam and folk fest
When: Never announced
Where: Mid-Atlantic
Why: It would be replaced with a two-day event at the Merriweather Post Pavilion outside of Baltimore, Maryland

What: The Mid-Atlantic’s attempt at a country fest
When: June 24-26, 2016
Where: The Woodlands in Dover, Delaware
Why: “We do not have anyone at Goldenvoice or Red Frog Events that can speak to that,” wrote Red Frog Public Relations Director Laura Shield King.

What: Country music festival surrounded by ghosts of NASCAR races past
When: July 1-3, 2016
Where: Talladega Superspeedway in Lincoln, Alabama

Who: Gathering of the Vibes 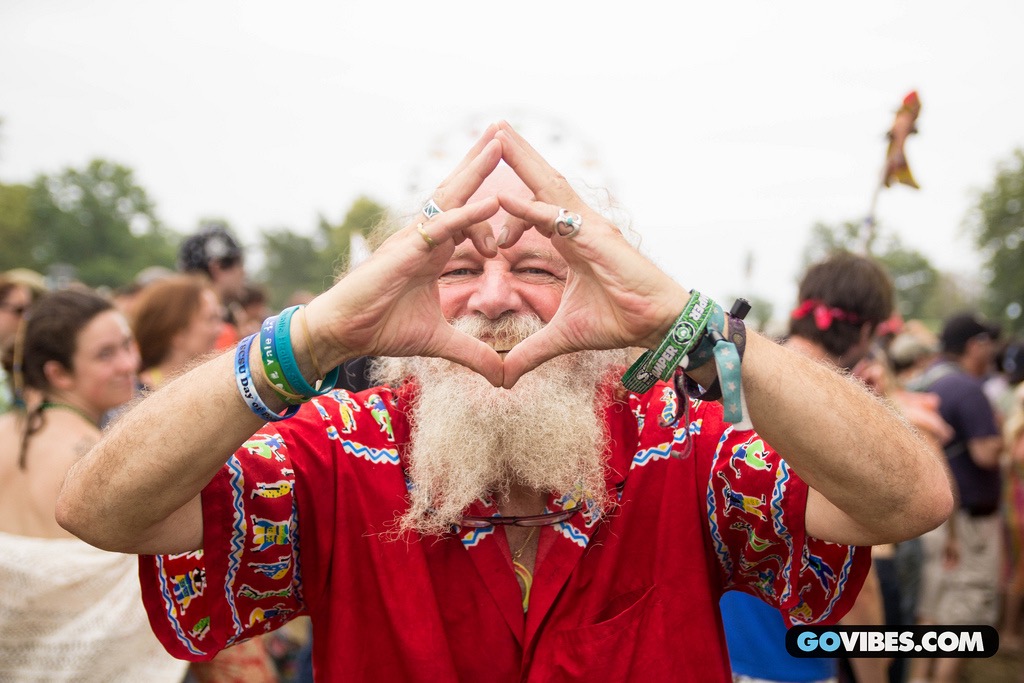 Photo by: Gathering of the Vibes

What: Jam fest born out of the Grateful Dead’s devoted community
When: July 28-31, 2016
Where: Seaside Park in Bridgeport, Connecticut
Why: A representative from the festival said that he must “respectfully decline” to comment past anything written in this letter to fans.

What: Party on the nation’s front yard without toeing party lines
When: Never announced
Where: National Mall in Washington, D.C.
Why: The opening of the new Smithsonian Museum of African American History and Culture on September 24 would conflict with the fest 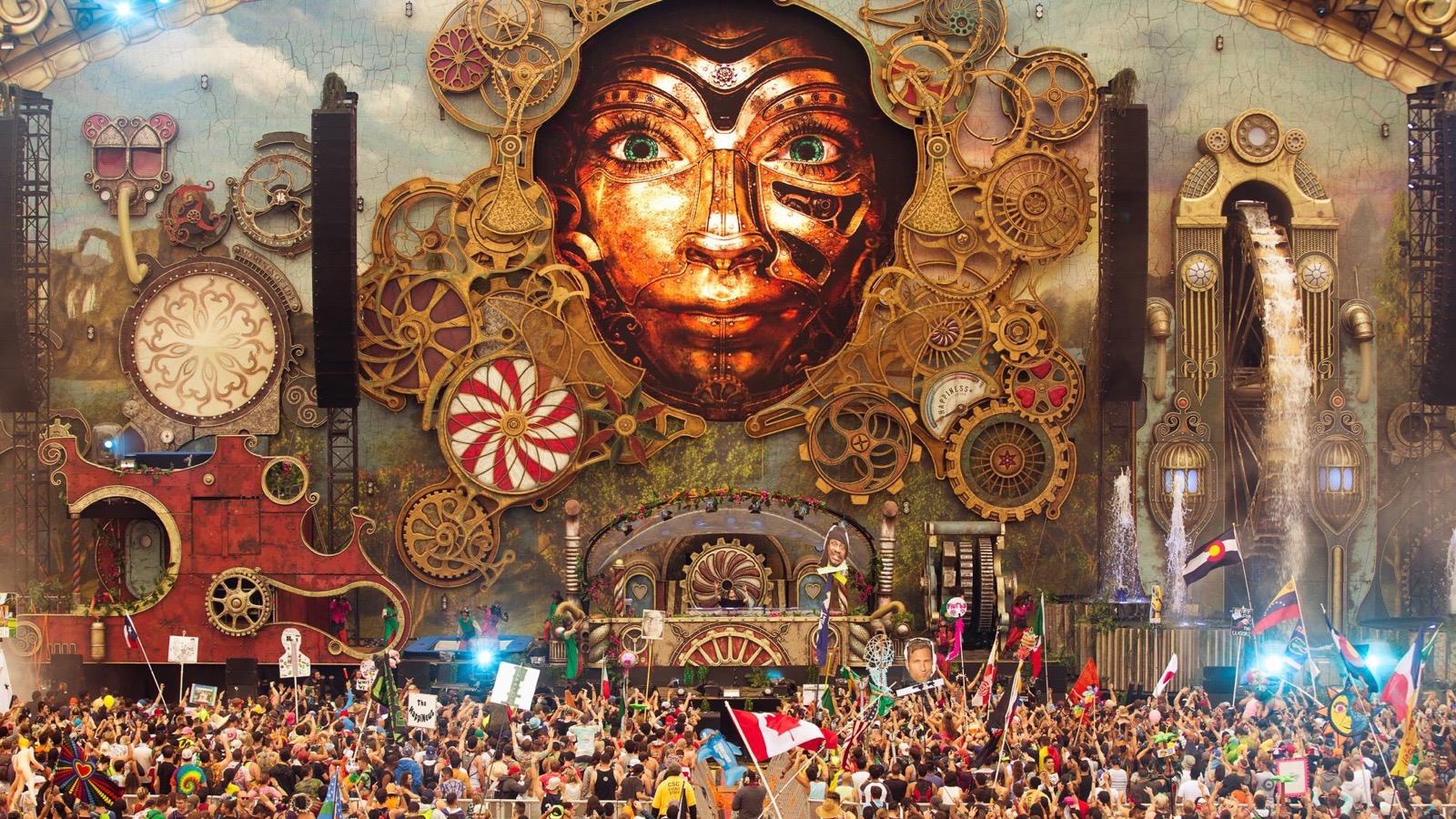 What: EDM festival that served as a sister event to Belgium’s Tomorrowland
When: September 23-25, 2016
Where: Fairburn, Georgia
Why: According to the Atlanta Business Chronicle , SFX Entertainment Inc. (the company that produced the event) filed for bankruptcy on February 1, 2016 and was in the process of negotiating loans in court. 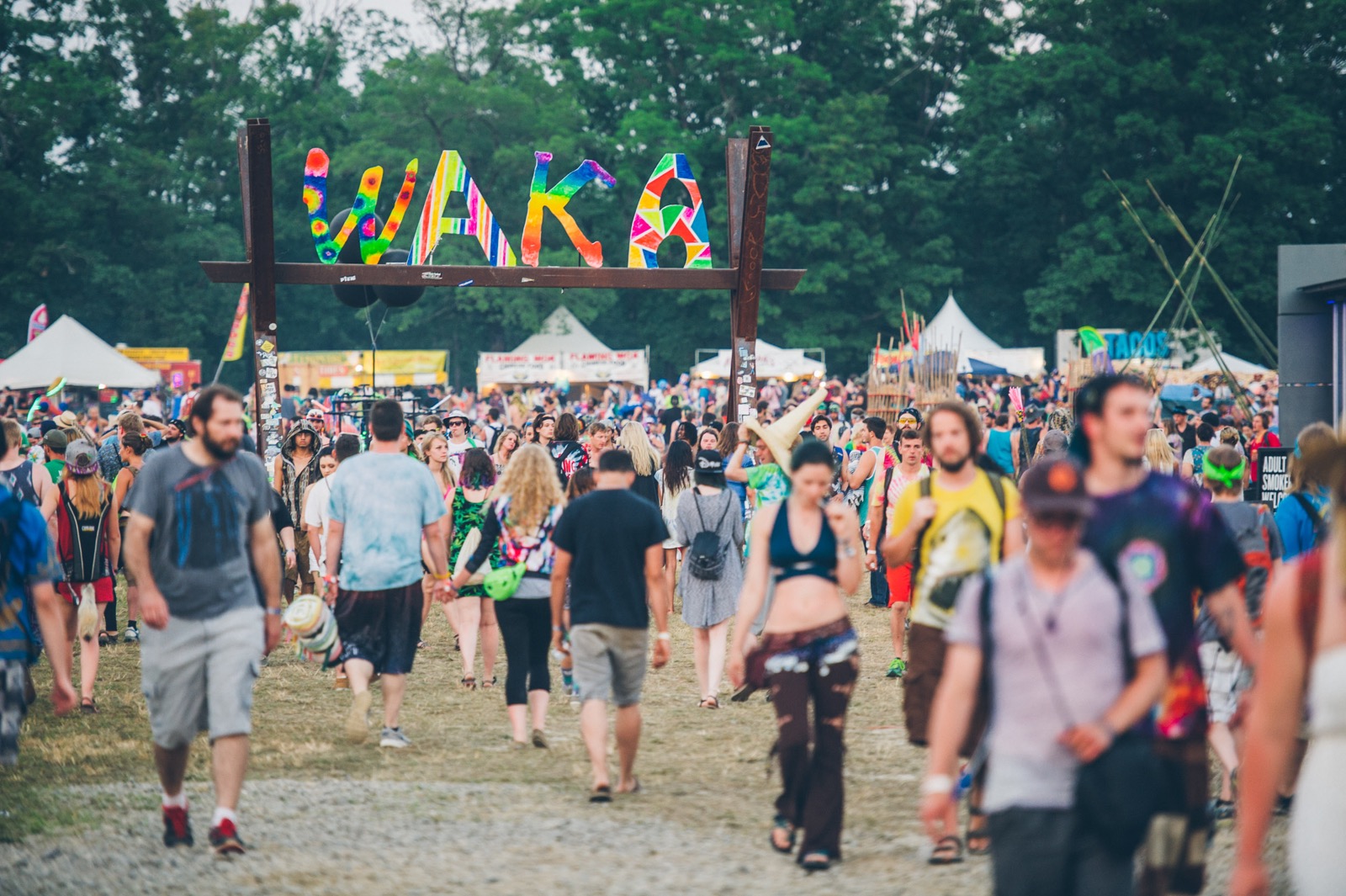 What: Pilgrimage-like jam festival with psychedelic vibes
When: Never announced
Where: Mulberry Mountain in Ozark, Arkansas
Why: According to a statement posted via Facebook on December 17, 2015, “Wakarusa was significantly damaged by partners claiming to share our vision. Sadly, they lied. They are being dealt with appropriately through the legal system. Further, we have found that the universe is often much more effective in dealing with these perpetrators than the legal system. Regardless, it is our sincere hope and anticipation that what we have built together - we will once again enjoy on our beloved and magical mountain.”