Why It's Easier to Make Friends at Festivals

If you love festivals, you know it’s not just about the music. Sure, the lineup may ignite that initial spark of motivation, but when it comes to Those Moments, nothing compares. And many times, Those Moments are ones spent with our people, who we've found on the dancefloor, in the campgrounds, chill-out zones, and even in line for delicacies like donut cheeseburgers and ice cream tacos (thank you, Outside Lands ). You might exchange info or add ’em to your Facebook friend arsenal, and if you’re lucky you go home richer than when you first stepped through the festival gates.

Why are so many friendships born at festivals?

“Burning Man and other festivals are [some] of the few places in adult life that mimic the freeform times of our youths in terms of being able to create new, strong bonds with new people,” suggests Morgen Thistlewolf, who first shared this idea with Fest300. 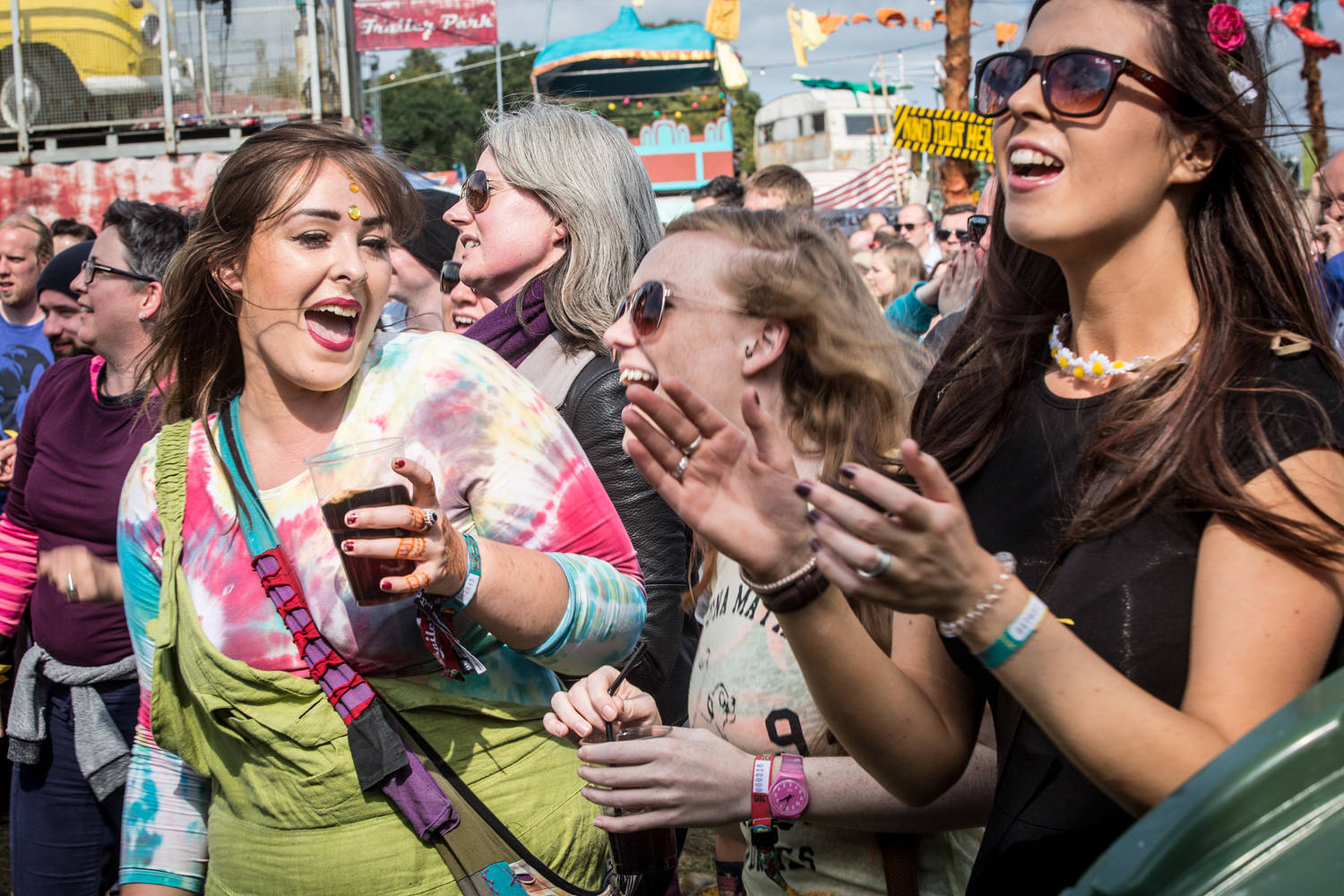 Amazingly, for the introvert writing this story, it has been true: Susanna, Greg, Justin, Carrie, Cindy, Jason, Tim, Sarah, Rachel, Jay, and Maju are some of my “festival friends” who’ve felt like they’ve always been in my life. By virtue of our common interests and destination, there was an easy familiarity as soon as we said hello (or maybe it was that synchronous “Woooo!” at the first bass drop). I knew I wanted to keep in touch and that our paths would cross again.

“Although the festival setting is brief and fleeting, it feels that there is an automatic sense of like-mindedness, a special bonding that happens because you are sharing the freedom, silliness and passion of a moment together — as special friendships do,” says Shawna Richard, a Sonoma-based Burner and festival-goer who’s attended Coachella, New Orleans Jazz Fest, Outside Lands, and more. 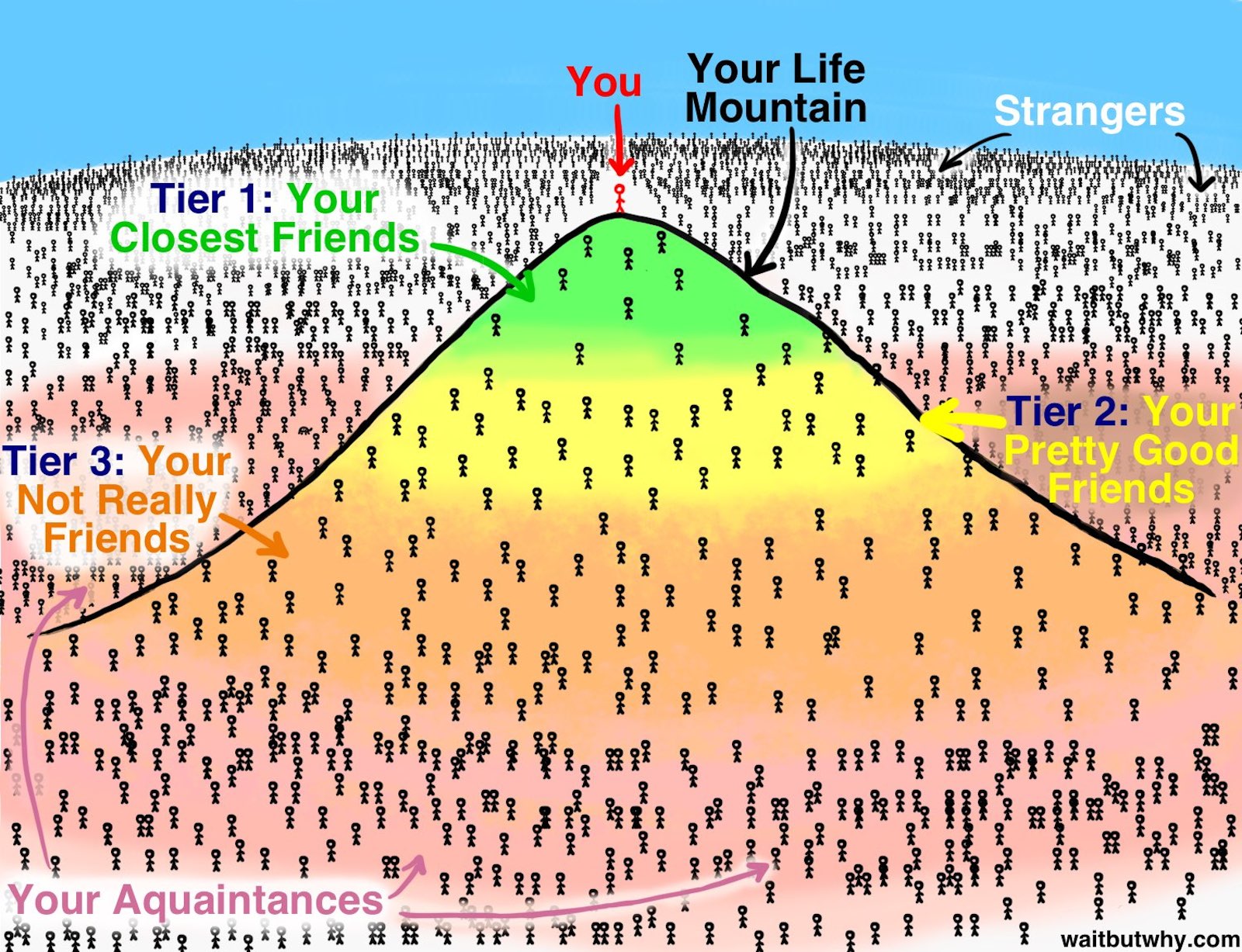 As we go further into adulthood, we become mired in schedules, routines, and work. We see our co-workers, maybe a few of the same friends each week, and our significant others. A lot of it is not especially spontaneous, and it becomes more of an effort to branch out of our tiered friend groups, as Quartz so amazingly illustrated recently, to make new and strong bonds.

Richard points out that festivals not only inspire new friendships, but they also strengthen existing ones and eventually the lines begin to blur, with friends of friends offering other quick entrées into the festival “friend market.” No matter what their origins, Richard says that “these friendships have an advantageous ‘jump’ in progression because at festivals you bypass formalities and social boundaries much more quickly.”

Common interests, along with (let’s face it) social lubricants like alcohol, help to erode inhibitions and make participants more open to what comes their way. L.A.-based DJ Rachel Cooley observes that “there’s a sense that you can make yourself vulnerable without fear or boundaries that we normally have in modern society. Once you reach that place internally, it gives off a signal that will attract other people who are also giving off that energy.” 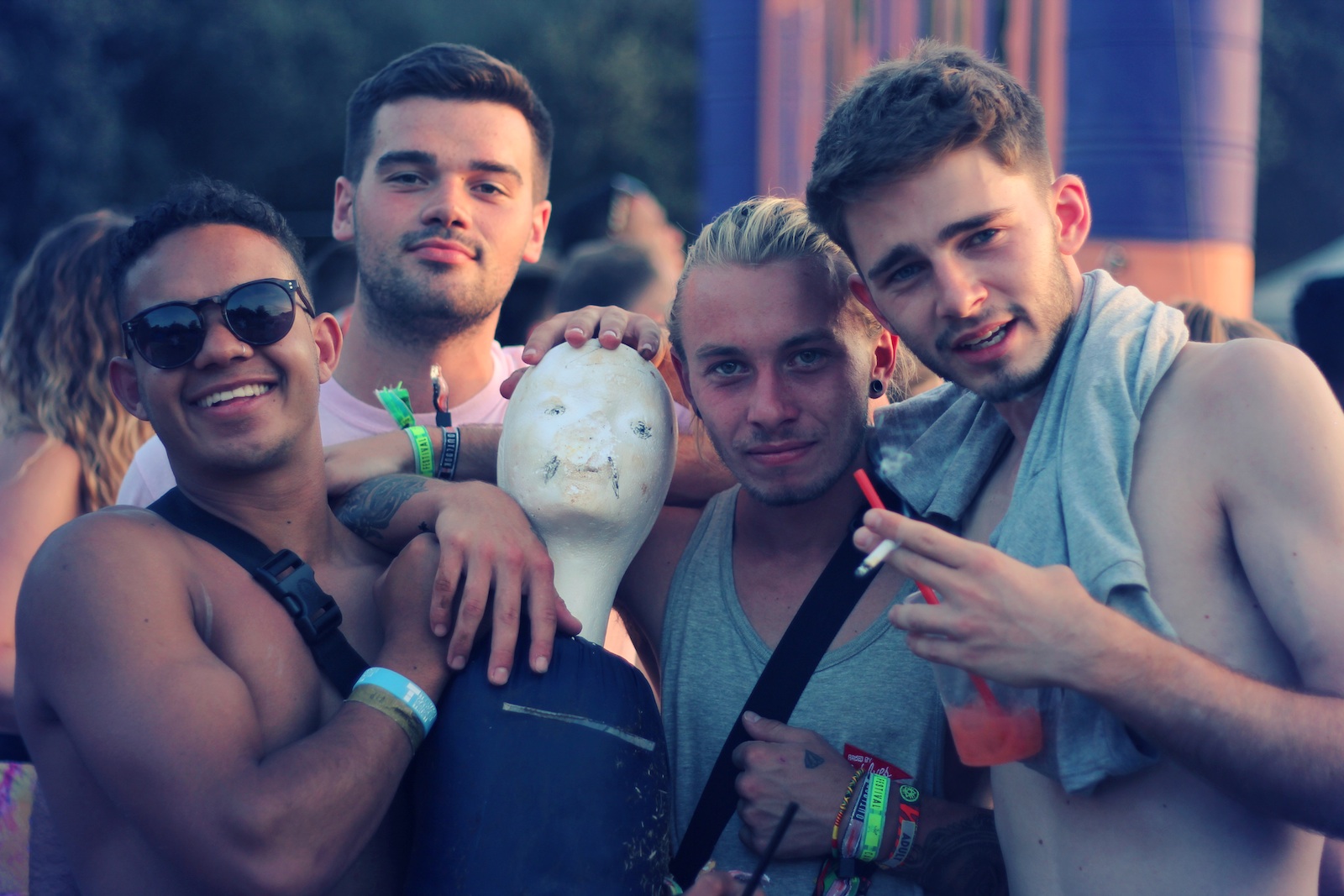 Feeling vulnerable without fear is a powerful place to be and not something that can be turned on at will. “You can’t force vulnerability or laughter or love via designated ‘quality time’ — you need an actual expanse of time,” says Thistlewolf, citing Frank Bruni’s “The Myth of Quality Time.” In that New York Times article, Bruni extols the virtues of unscheduled time—and lots of it—as the only meaningful way to connect with people and be truly present.

Festivals, especially multi-day ones like Burning Man, offer this kind of unstructured existence. Once there, you can forget about the outside world for a while and go where your heart takes you. “Festivals are a platform that encourages us to really be present in the moment,” underscores Devyn Madsen, a festival lover in San Francisco. “There are dozens of things to acknowledge and talk about, right in front of you. There's a sense of freedom in that space—one that is not filled with e-mails, phone calls and Facebook, but instead with art and community and playfulness.”

Justin Katz thinks that mindset brings out our best selves. As a production manager and special events producer, Katz is usually putting on festivals, not making friends in fields. But there is one event that he puts in a unique category: Burning Man. “Everyone is hot at Burning Man, and not just because of looks and style,” he explains. “Confidence and warmth are sexy – male or female – and you can really feel that difference. There are almost no obstacles to meeting people, inhibitions are lowered, people are forward, and willing to take risks. As long as you do that in a conscious and respectful way, people generally seem excited to befriend one another. And it lasts.” 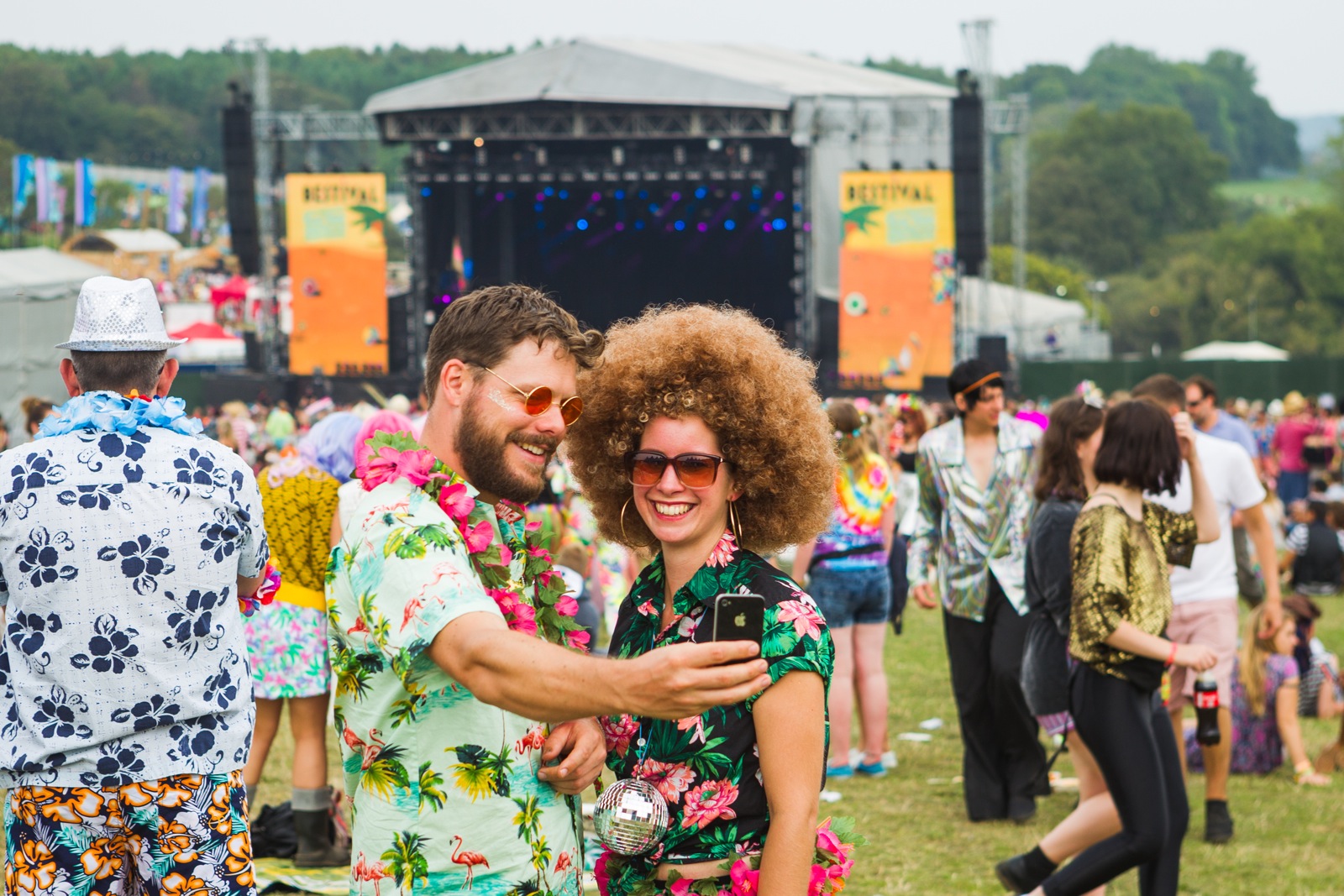 While both Madsen and Katz have seen their Burning Man friendships stack up to become true communities of like-minded people, not everyone’s festival buddies run so deep and wide. Many people stay in touch through Facebook, and sometimes that’s all that it is. “After all, we're just in a similar geographic place with a shared passion and for me, friendships need more points of connection than that,” says one Burner who wants her ties to live on in the Default World, too.

Others, like Cooley, take festival friendships for what they are, acknowledging that people can nourish only so many relationships at one time. “I think we meet people when we are supposed to for various reasons, and even if we never interact again or become great friends, it doesn't mean the connection was any less meaningful,” Cooley says. “I don't set high expectations or get upset if a new friend doesn't end up being anything more than a festival moment.”

It almost doesn’t matter if these incidents are fleeting or lasting. What is life but a series of moments anyway? There’s no doubt that the people we meet at festivals shape our experience and memories of them. Without these human connections, there are only wide-open spaces, musical notes, and cookie pie.