“Will You Do The Cheese Roll?”: Trepidation Sets In!

This is the question I’m asked as I share the less-than-two-hour train ride from London to Gloucester on an early Monday bank holiday morning. I’m surrounded by “blokes and birds” who have clearly reveled in the three-day weekend. All I know is if I’m parachuting down that hill in pursuit of cheese, I will stay out of the way of this motley crew. One of them explains to me that the cheese roll is like snowplowing down a black diamond mountain having just strapped on skis for the first time. Let’s just hope I’m on a different slope than the 300-pound guy they call Ape (real name Abe) who’s sitting across from me. 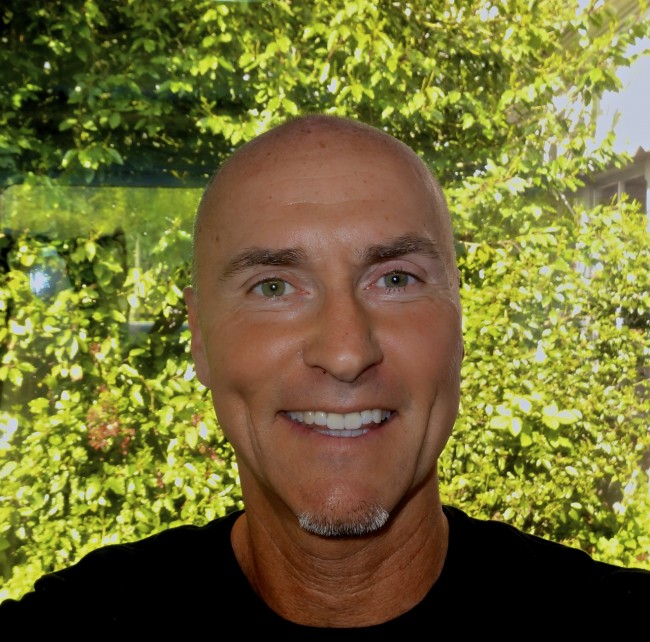 Depending upon which source you use, the Cooper’s Hill Cheese Roll was either introduced by the Phoenicians while on a trading expedition (they probably reclined at a spa in nearby Bath after the strenuous roll), started in the 15th century as a classic rite of spring, or officially began in 1884. Between 1941 and 1954, due to food rationing, the people of Gloucester used a wooden cheese roll rather than the real thing. And, during the English foot and mouth disease era, the whole thing was put on hiatus. In any case, it’s a spirited tradition that has been copied in New Zealand, Canada, Tokyo, Maine, and all kinds of other places that have a pock-marked hill at a 45-degree angle. It’s a wonder they didn’t have an Olympic event here in 2012 when London was the center of the universe. 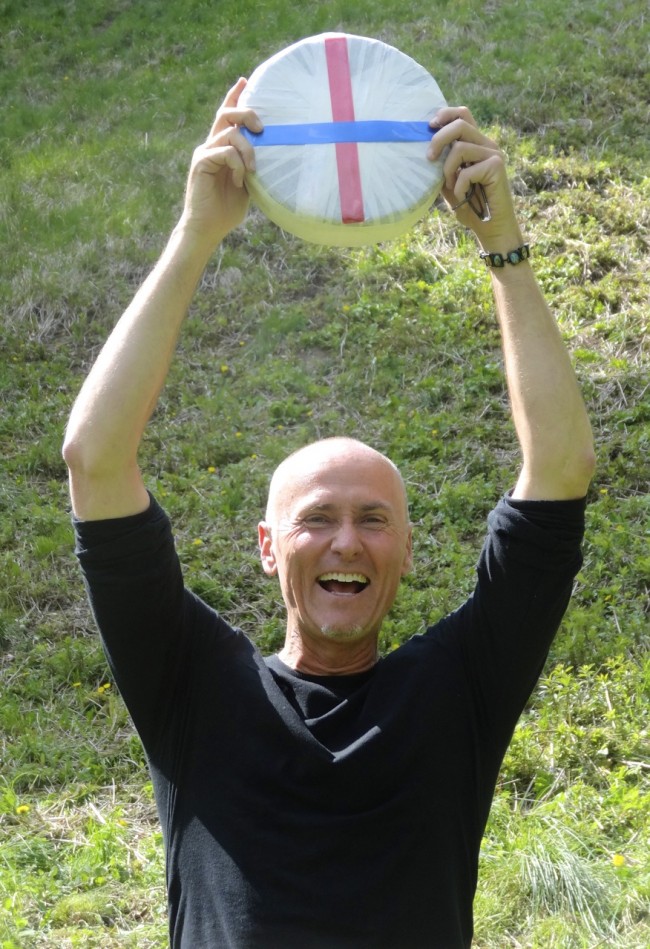 Visions of winning the competition rolling around in my head

Due to the demolition derby of bodies that occur, the last official event was in 2009 and even the local ambulance service has sworn they aren’t returning due to the proclivity of broken bodies. But, according to locals, the unofficial event – that just so happens to take place on the same forbidding date as America’s Memorial Day – is just as good as the original with hundreds of folks chasing the 70 mile per hour, 8 pound handmade Double Gloucester cheese rolls while thousands of spectators grimace watching Raggedy Ann and Andy flop down the hill (there’s one women’s race, three men’s races, and one safer race for kids and adults going up the hill).

It’s become such a medical and legal menace that, this year, the local police threatened 86-year-old Diana Smart – who’s been making the official cheese rolls for a quarter century – with a lawsuit if she supplies the bait again. So, there’s no official Gloucester cheese being rolled this year. But, as much as a scourge as it’s portrayed, like any successful festival, this is a boon for the local economy and most everyone from the area has a story of a relative who’s experienced this bungee jump without the bungee. I’m sure I’ll share a few stories myself at the end of the day at the Cheese Rollers pub in Shurdington, three miles from Cooper’s Hill. 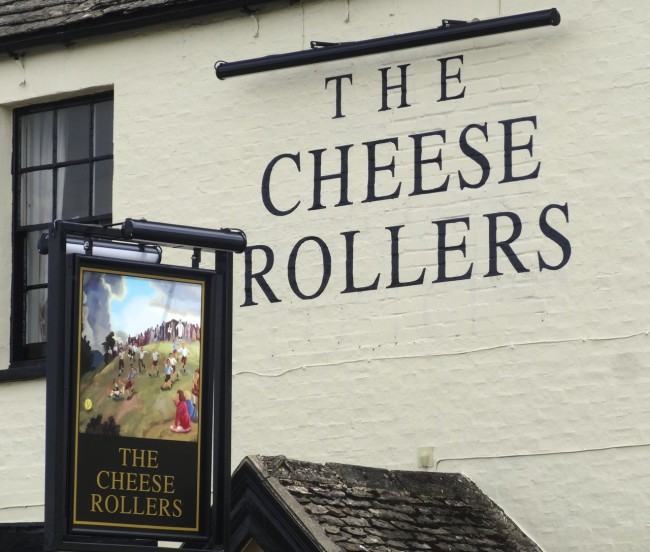 The only question I have as I stare out at the verdant English pastures on this bullet train to Gloucester is, “Will I do the Cheese Roll?” When I went to bed last night, the chances were 90% against it. Now I’m feeling 50/50. Scary!