Winter Jazzfest: The Best Jazz Festival You've Never Been To

The Village Gate, the legendary Greenwich Village nightclub where Jimi Hendrix once played a benefit for Timothy Leary, where Aretha Franklin made her New York debut and where Sonny Rollins and Bill Evans made live recordings, reopened as Le Poisson Rouge in 2008. On the second weekend of every January, the club becomes the central hub for the Winter Jazzfest, a jazz festival like no other.

If you walk down Bleeker Street during the festival, your $55 two-day pass will get you out of the winter cold and through Le Poisson Rouge’s front door (and 10 other venues within walking distance in Manhattan’s West Village). If it’s your first visit, you might be surprised when you descend the stairs into the steamy warmth of the big, basement performance space. Not only is there a dance floor, but there will actually be young people dancing to the jazz coming from the adjacent riser.

You rarely see folks dancing at any jazz festival outside New Orleans, but the Winter Jazzfest creates an environment where you feel comfortable shaking your body to the music. The festival also books a lot of jazz not geared for dancing, but the presence of so many acts that can get listeners out of their seats or standing slouches makes it a very different experience. Jazz, the event seems to be saying, doesn’t have to be just a high-brow art music, studied with detached sobriety; it can also be a participatory, celebratory social music. This was a deliberate strategy from the first.

“There were several goals for the Winter Jazzfest,” says founder Brice Rosenbloom, “but one of them definitely was to draw a younger audience. To do that, we had to create a certain vibe. We had to have venues without stringent table minimums, venues with open areas for standing and dancing. We had to keep prices low enough that younger people could afford to come. We wanted to offer a large menu of offerings, so if you don’t like what's in this room, you can go next door and find something new. Younger listeners are always interested in discovering something new.”

You rarely see folks dancing at any jazz festival outside New Orleans, but the Winter Jazzfest creates an environment where you feel comfortable shaking your body to the music.

The festival happens in early January, because that's the week that when APAP (the Association of Performing Arts Presenters) brings hundreds of promoters and bookers from schools, performing-arts centers and cultural series to New York to watch and hire musicians, theater troupes, dancers and more. To give jazz a better shot at gigs from these bookers, Rosenbloom created the Winter Jazzfest in 2004. Unlike APAP, Winter Jazzfest was open to the public as well, the better to create the excitement of a real jazz club. The festival began on three stages at the Knitting Factory, but it has added venues every year and is now up to 11.

“If you’re going to appreciate jazz,” Rosenbloom argues, “you need to see it where it lives, not in a sterile hotel conference room but in a real jazz club. It allows promoters to see the show among actual jazz fans rather than just music bizzers. That way you can read an audience reaction.”

Several other events have taken advantage of the APAP and Winter Jazzfest presence to make the second week of January an unexpectedly busy time in New York’s cultural life. On Thursday and Friday, Jazz Connect holds a daytime conference of workshops and panel discussions on all issues related to jazz at St. Peter's Church in midtown. On Sunday, Globalfest does for world music what the Winter Jazzfest has just done for jazz. The 2015 Globalfest will present acts from Kenya, Belgium, Tunisia, Brazil, Hawaii and beyond at the East Village’s Webster Hall. 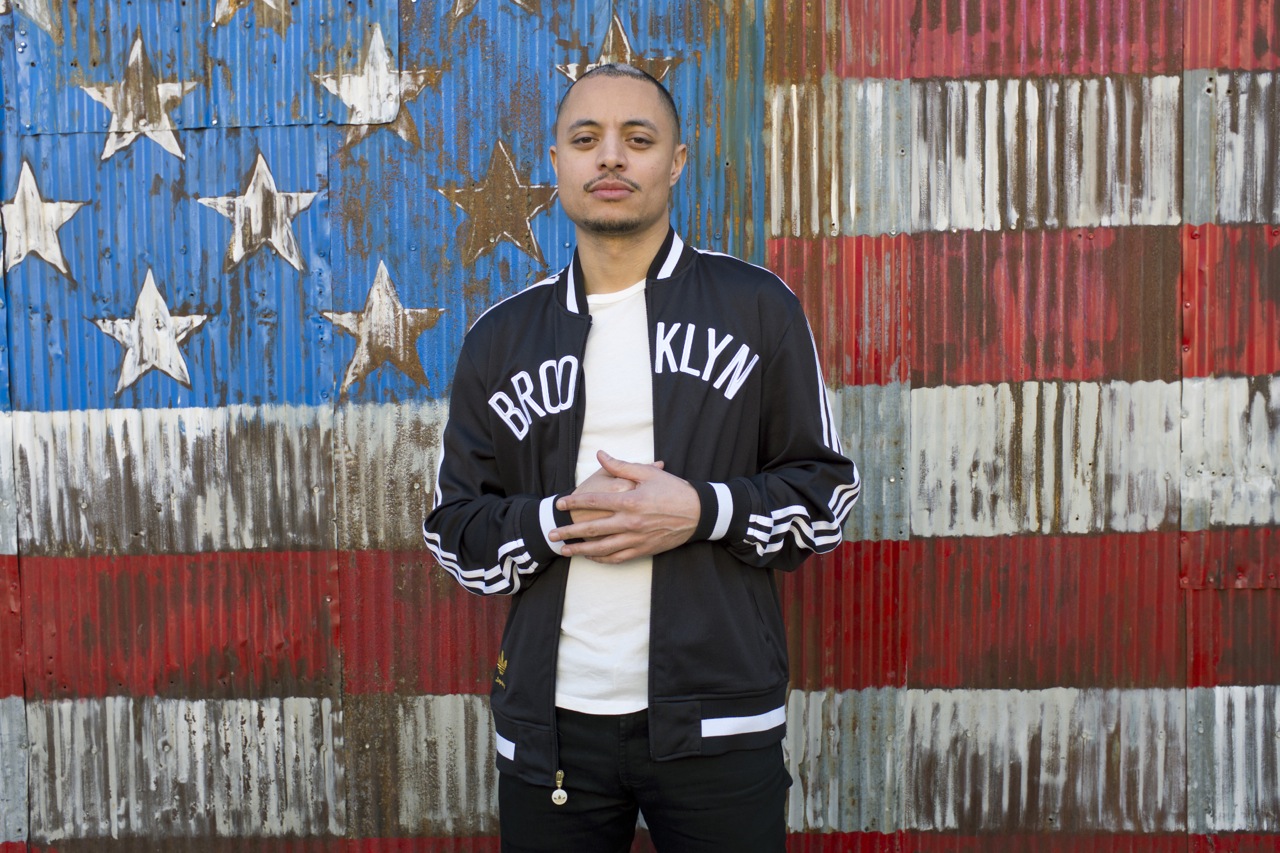 On January 9 and 10, the festival expands to 11 West Village venues with a different act every hour from about 6 p.m. to 3 a.m. In addition to the acts mentioned above, highlights include trumpeters Ambrose Akinmusire and Dave Douglas, saxophonists Mark Turner and Rudresh Mahanthappa and electric guitarists Anthony Pirog and Brandon Ross.

David Murray, who has collaborated with everyone from the World Saxophone Quartet to the Grateful Dead, will perform in three different contexts: in a quintet with hip-hop poet Saul Williams; in a trio led by pianist Geri Allen; and in a “Clarinet Summit” with Don Byron, World Sax bandmate Hamiett Bluiett and the Klezmatics’ David Krakauer. Thanks to funding from the Dutch government, Europe’s illustrious big band, the ICP Orchestra will make a rare U.S. appearance and leader Han Bennink will also play in a duo with pianist Uri Caine. 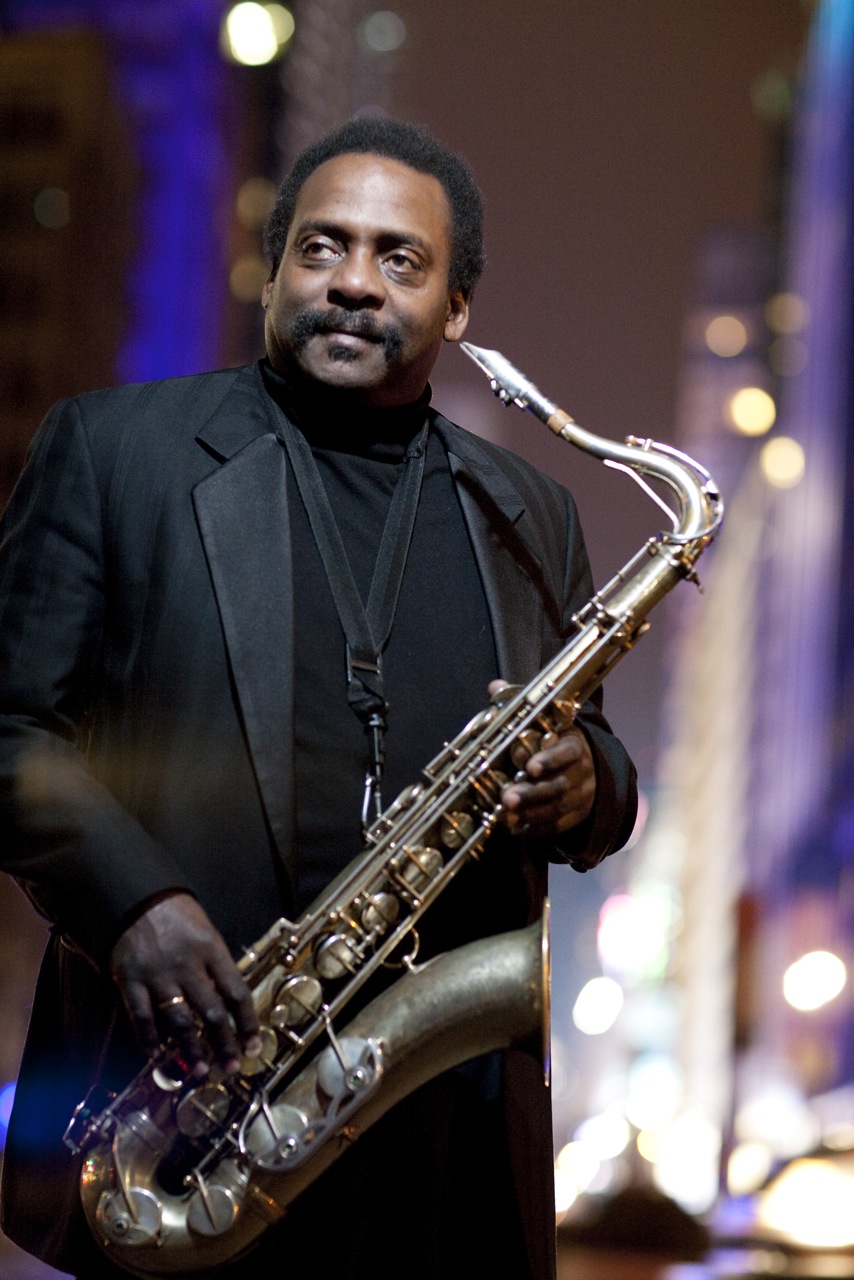 “We shy away from the concept of ‘headliners,’” Rosenbloom adds, “because we want everyone to be presented equally. We don’t want people buying a ticket just to see one artist; we want them buying a ticket to explore a lot of artists. We want to introduce people to new artists and not just present artists they already know. But we also want to present established artists who are embarking on new projects. Last year we presented Henry Threadgill in a tribute to Butch Morris, and this year we’re showcasing David Murray and the ICP. We want to do more special events in the future.”

The festival itself is a special event. At a time when jazz confronts the challenge of an aging audience and an ivory-tower reputation as “America’s Classical Music,” Winter Jazzfest is pulling the genre out of that tower back down to earth. Hey, Friday and Saturday are date nights; the kids want to get dressed up and go dancing without leaving their brains behind. Look for them on Bleeker Street.