10 of Europe's Best Summer Festivals for Those on a Budget

Festivals aren’t cheap. With some events costing upwards of €250, it’s a huge commitment before you’ve even seen hide-nor-hair of a portaloo. If you’re looking for a summer festival that won’t cost you the Earth, we’ve found some of Europe’s best for up to €100 (give or take).

The tiny Sicilian town of Castelbuono is nestled in the Madonie Mountains, and since 1997 has been the site for Ysipgrock, the annual festival that programs the planet’s best alternative bands. The lineups are so Pitchfork-friendly they’re practically growing a thin beard and wearing a Radiohead t-shirt. Case in point? The likes of shoegazers Ride, grunge progenitors Mudhoney, and arch-experimenters Battles have all played in recent year.

Held in the Ta' Qali National Park, Earth Garden is Malta’s premier alternative culture festival and there’s only one certainty about its lineup: You’ll never second-guess it. From folk, jazz, and gypsy-punk, to dub to reggae to ambient and everything in between, it’s a wonderland where your whole squad will be entertained. At a price of just $25 – for a four-day non-camping ticket, with camping it's $65 – it’s the kind of daylight robbery we’re desperate to be victims of. 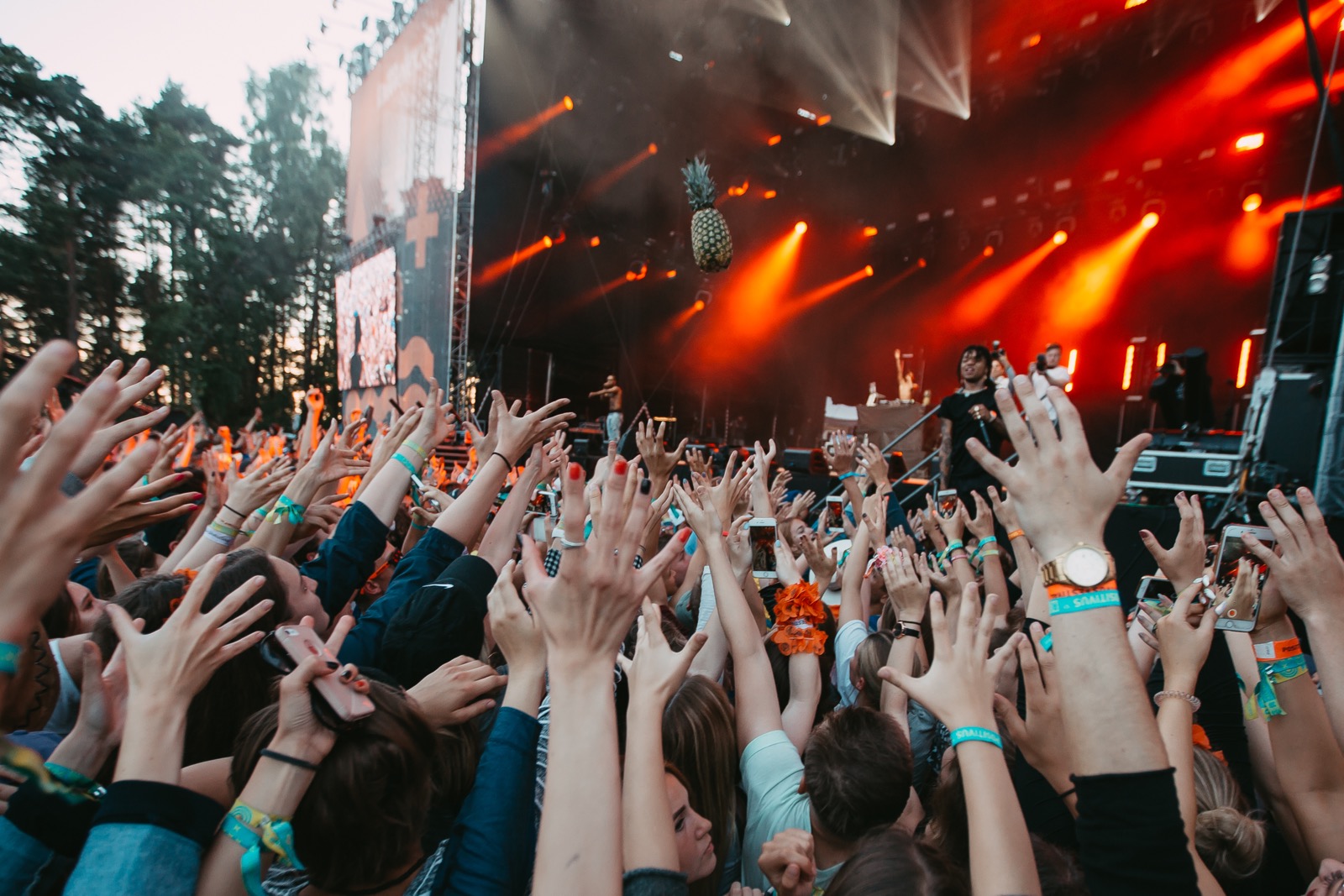 Salacgriva is the setting for one of the prettiest festivals on the calendar. With stages in lush woodland adjacent to a beautiful sandy beach, Positivus enables you to scratch every part of your holiday itch. Its lineups are a combination of rock-skewed big-hitters and pop acts: indie-poppers Bastille, alt-gods Placebo, and indie #lads Kasabian all performed in recent years. Onsite, prices are significantly less than their western European festivals counterparts; you can expect to spend at least 50% less onsite than you would at many other Euro music fests. Sounds like a deal to us.

We Can Dance, Zeebrugge, Belgium

Taking place on Zeebrugge’s beach, We Can Dance is a one-stop boutique festival offering dance music, tastebud-twanging street food, on-point fashion and contemporary art. The festival is a collaboration between the best Belgium promoters, who attract top-caliber underground talent for the ones and twos. Confirmed artists for 2018 include Agents Of Times, Full Crate and Goldcap.

2018 is Tramlines’ 10th birthday and marks the first time it will be a one-site event. Famed for taking over Sheffield’s streets and venues for its three day duration, this year it will welcome 40,000 festival-goers to Hillsborough Park, barely ten minutes by tram from the city centre.
Previous years have seen indie stalwarts The Libertines, grime boss Dizzee Rascal, and hip-hop kings Public Enemy work the famously up-for-it crowd into rapturous states. The weekend ticket fee, €60, is so 20th-century it’s practically a Walkman.

Paradise City takes place on the grounds of the 17th-century Castle Ribaucourt, just 20 minutes from Brussels' city centre. It’s one of a blooming generation of festivals that puts experience first, so you can expect to expand your mind – or lose it, depending on your point of view) during your weekend there. It’s on point environmentally and uses 100% solar energy, so you can party with a clear conscience.

If watching the heaviest names in rock and indie is your jam, InMusic – pound-for-pound, artist-for-artist – is probably the best value festival in Europe. Already announced for 2017 are Talking Heads supremo David Byrne, leather vets Queens Of The Stone Age, alt-rocker St. Vincent and the imperious Nick Cave & The Bad Seeds, who are currently wowing the world with a tour for their career-defining album, Skeleton Tree. Taking place next to Lake Jarun near Zagreb and annually blessed with that heady Croatian sunshine, the €53 ticket fee is, frankly, insane.

This year will be Southern Soul’s fifth event and, in that relatively short time, it’s fostered a reputation as one of Eastern Europe’s best-kept secrets. A four-day boutique haven of soul, jazz, funk and house live acts and DJs, its mission is to get people dancing but also open their ears to something new and, hopefully, consciousness-expanding. It goes down on a beach, so the vibe is very much chill by day, party by night. Announced so far are Grammy Award-wining pianist Robert Glasper and multi-instrumentalist Idris Ackamoor & The Pyramids.

OFF is a fiercely alternative festival that celebrates and showcases the very best of Europe’s diverse and offbeat culture. As well as music from the weirdest and most wonderful artists out there, you’ll find films, theatre, talks and anything else that kicks against the pr*cks. Confirmed for 2018 are nihilistic pop star John Maus and sophisti-indie dudes Grizzly Bear. At barely €63 and with prices on-site set firmly in the 20th-century, OFF is the thinking-person’s Euro festival of choice.

Portsmouth might not be known as a haven for indie music, but for one weekend in the British summer it’s a leather jacket’s dream. Over the years Welsh rockers Stereophonics, atmospheric Elbow, and Oasis founder Noel Gallagher have strutted across the stage. This year, trilby dons The Libertines and the high-kicking Kaiser Chiefs have been announced, with many more to come.