A Walk in the Woods - The Otaru Snow Gleaming Path Festival

Walking down dark forests paths – at night in foreign countries – is something I was always warned NOT to do. Despite common sense, exploring dark and far away places has always brought me more joy than fear. Perhaps in darkness I’ve been searching for the light. Only nine kilometers from Otaru, Japan, looking for an obscure festival called the Snow Gleaming Path, a flicker of light caught my eye…just for a moment between a thicket of trees off the cold, coastal highway. 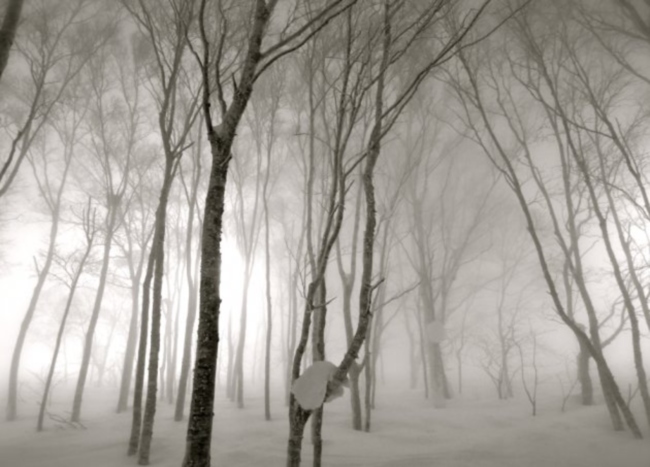 It’s good to bring YES friends along on trips like these. The ones that won’t shoot down some crazy idea like, “let’s go night hiking through forests” with a NO response. In a country famous for it’s Kodama or tree spirits, dark forests become particularly spooky places. A collective YES was followed by an abrupt U-turn on the icy highway to search for a break in the Godzilla-sized snowbanks wide enough to park our van.

With nothing more than a glimmer in the forest to guide us, we walked towards the glow. Light filtering through the trees reminded me of my few chance encounters with fireflies. But that had been a tropical jungle and this was Hokkaido Island where on this night the temperature was well below zero and dropping. As the trail became more defined, a candlelit path in the snow came into view. On this dark forest path I was enlightened to the meaning behind the name “Snow Gleaming Path.”

The forest gave way to a labyrinth of snow paths lit with thousands of candles sealed in ice. An ice lantern is the unlikely union of fire and ice. Through the trees, the paths weaved in and out of the forest and the night. They didn’t lead anywhere in particular – just a maze of snow and candlelight. Except for one path. This particular snow path led to a hut in the trees. Seats were carved in the snow where an elderly Japanese couple was waiting with a large pot of unfiltered sake warming on a small fire. Their wrinkled faces resembled the trees that surrounded them. Some things in life defy language barriers. In this case, the offering of spirits. The warm sake cut right through my cold, exposed lips. As I learned, the couple had created this candlelit forest kingdom with their own hands, in the spirit of the festival. Their happiness in sharing their creation with others was their sole reward. Only from above could you see that the paths that lead nowhere came together as a heart, a temporal winter shrine to their lifelong romance. I was grateful for their gift to each other and to us. With a bow and a smile I gave thanks. 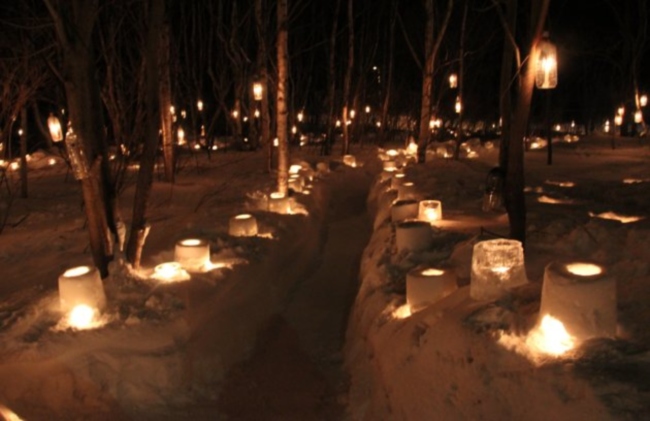 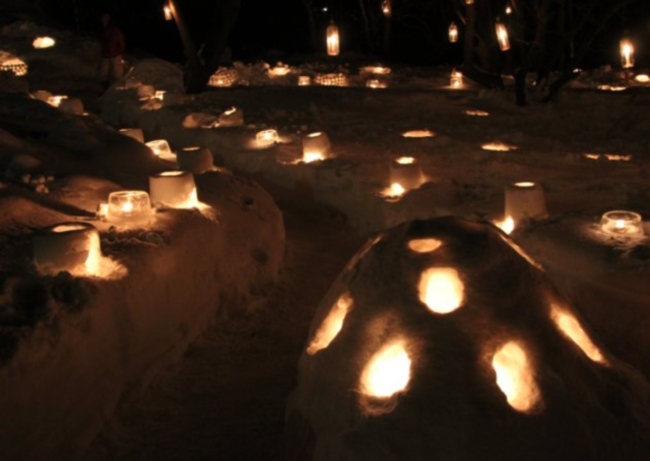 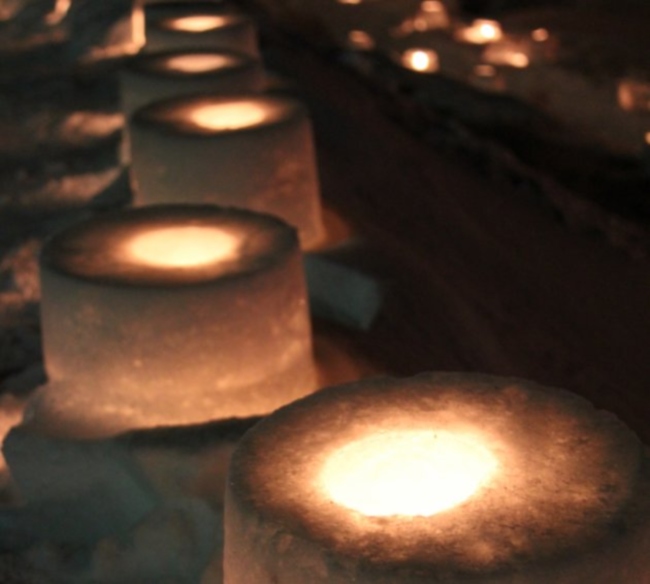 The Otaru Snow Festival is a welcome companion to its bigger sister, the Sapporo Snow Festival. This winter festival occurs during the same time as Sapporo’s fest for 10 days in early February. You won’t find the giant sculptures of Sapporo, but what you will find is a charming seaside village with romantically-lit canals, glittering ice candles, and little surprises around every corner. 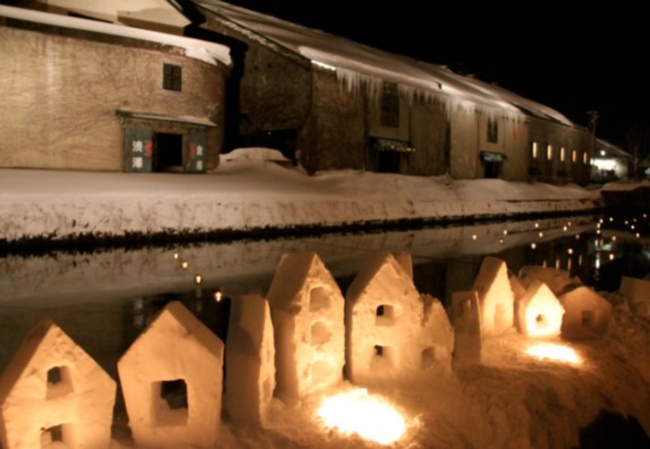 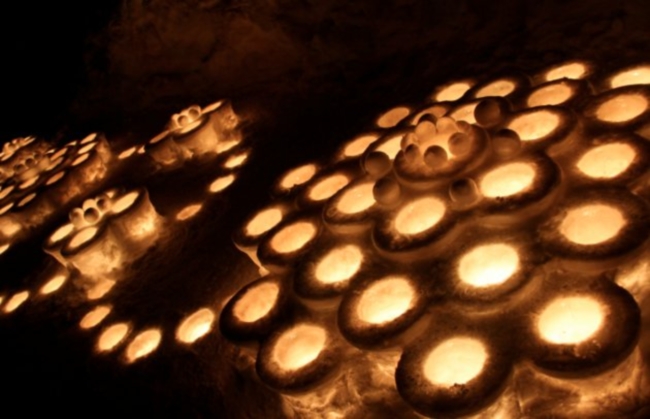 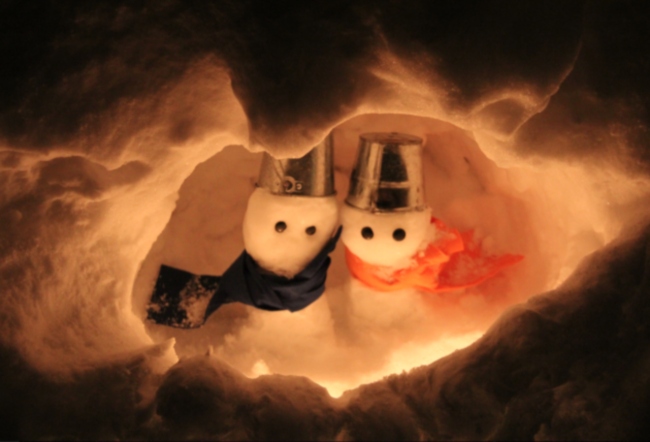 The local residents make this festival their own by transforming parks, forests and storefronts into a winter wonderland. Expect homemade ice lanterns, snowmen and snow sculptures. It’s only about 30 kilometers from Sapporo and a stone’s throw from the rugged Hokkaido coast. The main festival site is located on the Venice-like canal district called the Unga Kaijo, only a 10-minute walk from the train station. A long walkway extends along the riverbank with thousands of floating lanterns illuminating the river every night of the festival. Along this winter walk are candlelit sculptures, figures, and art all shaped from snow and ice. 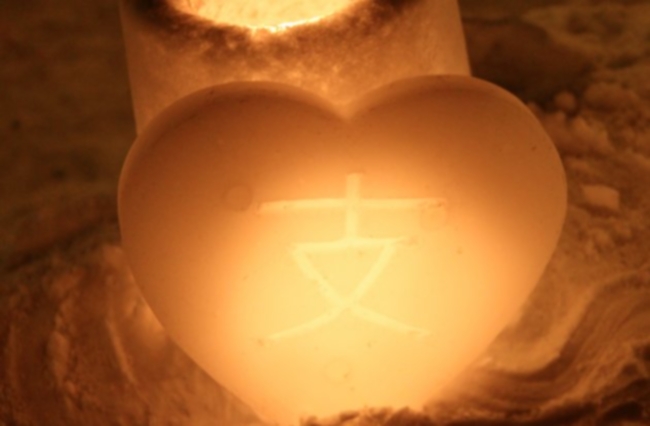 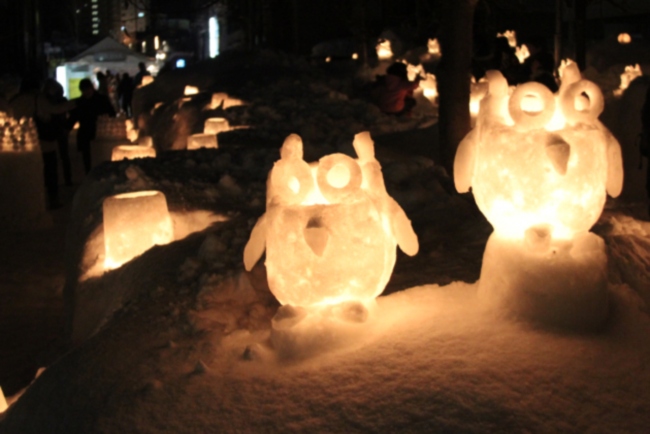 Once you get cold (an inevitability despite how furry your coat may be) take our recommendation and unthaw with an Otaru beer at the brewery located in a historic warehouse right on the canal, complete with costumed servers wearing traditional German clothes. We can easily say it was our favorite beer of the region, a classic microbrew in Bavarian style. 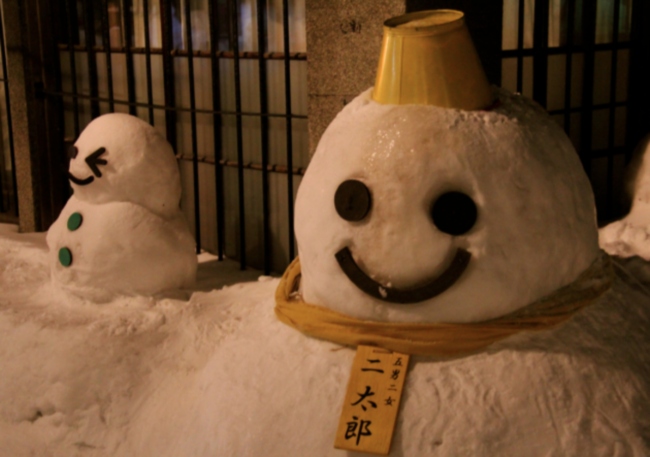 When exploring Otaru and it’s magical festival take our suggestion: dress warmer than you think you’ll need and be ready to explore without a particular destination in mind. You never know what you might find, along abandoned railroad tracks (hint) or down a dark snow path deep in a forest. 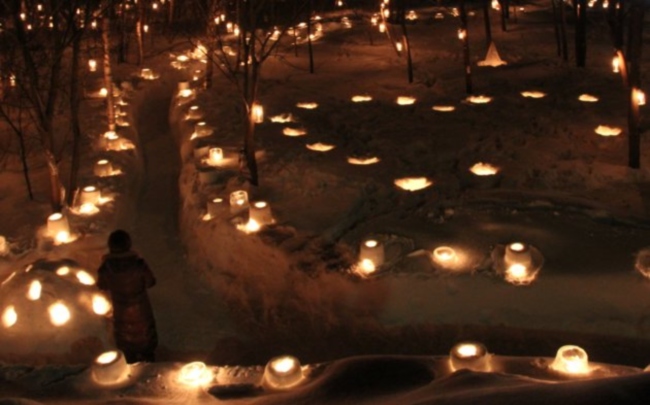