Ask the Festival Lawyer: How Do I Pass a "Festival Roadblock"?

I recently went to Okeechobee Music & Arts Festival and on the way there I was arrested. They pulled us over for our air freshener on the rear view mirror "obstructing" the driver’s view. Long story short, we refused a search so they brought the dog, which they said gave them probable cause to search the car. Could this kind of searching be considered profiling? They were only pulling over Okee-goers.

In 2016, the District Attorney for Okeechobee County ended up dropping charges in over 40 arrests made at the festival. Prosecutors felt that Okeechobee Music & Arts Festival had failed to properly notify festival goers that they were about to undergo a search at the entrance and failed to give attendees proper notice of their right to refuse that search and have their ticket price refunded.

Okeechobee security took no such chances for 2017's fest. 2017's festival had much more prominent and extensive signage concerning the searches and drug dogs being used at the festival gates. 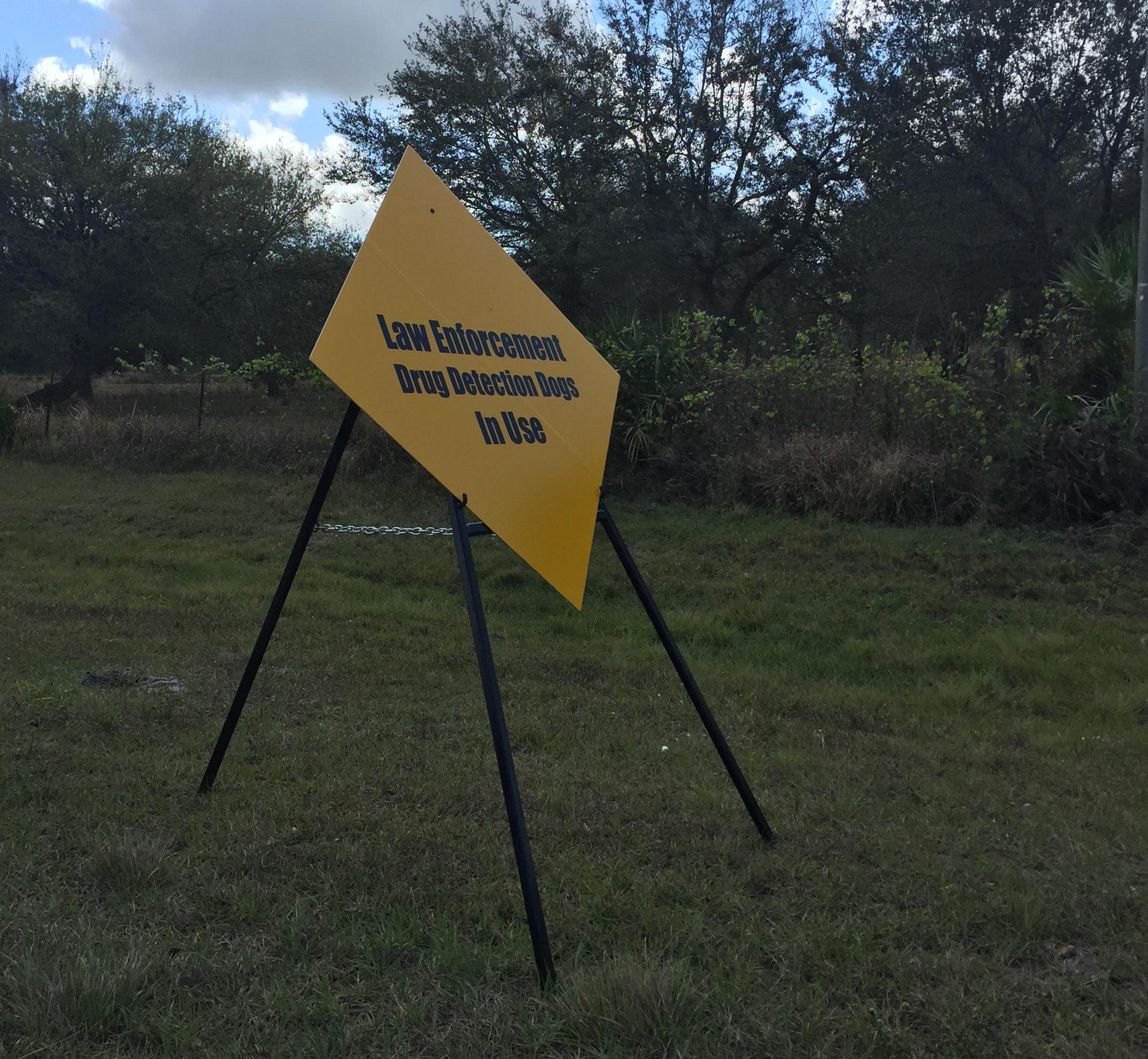 Actual photo of signage near the Okeechobee roadblock in 2017. Courtesy of: Cameron Bowman

In 2017 the festival also introduced an amnesty box at the entrance which apparently got a LOT of usage. But it wasn’t the searches at the festival itself that made news this year. Nearly 100 people were arrested on drug-related charges as part of a “highway interdiction operation” conducted in nearby St. Lucie County. The vast majority of people arrested in this operation were on their way to the festival.

Creating these type of multi agency “interdictions” is getting more popular for local law enforcement near festivals. Because of that, it makes sense to consider what to do if you run into one of these “festival roadblocks.”

There Is No Such Legal Defense as “Profiling” 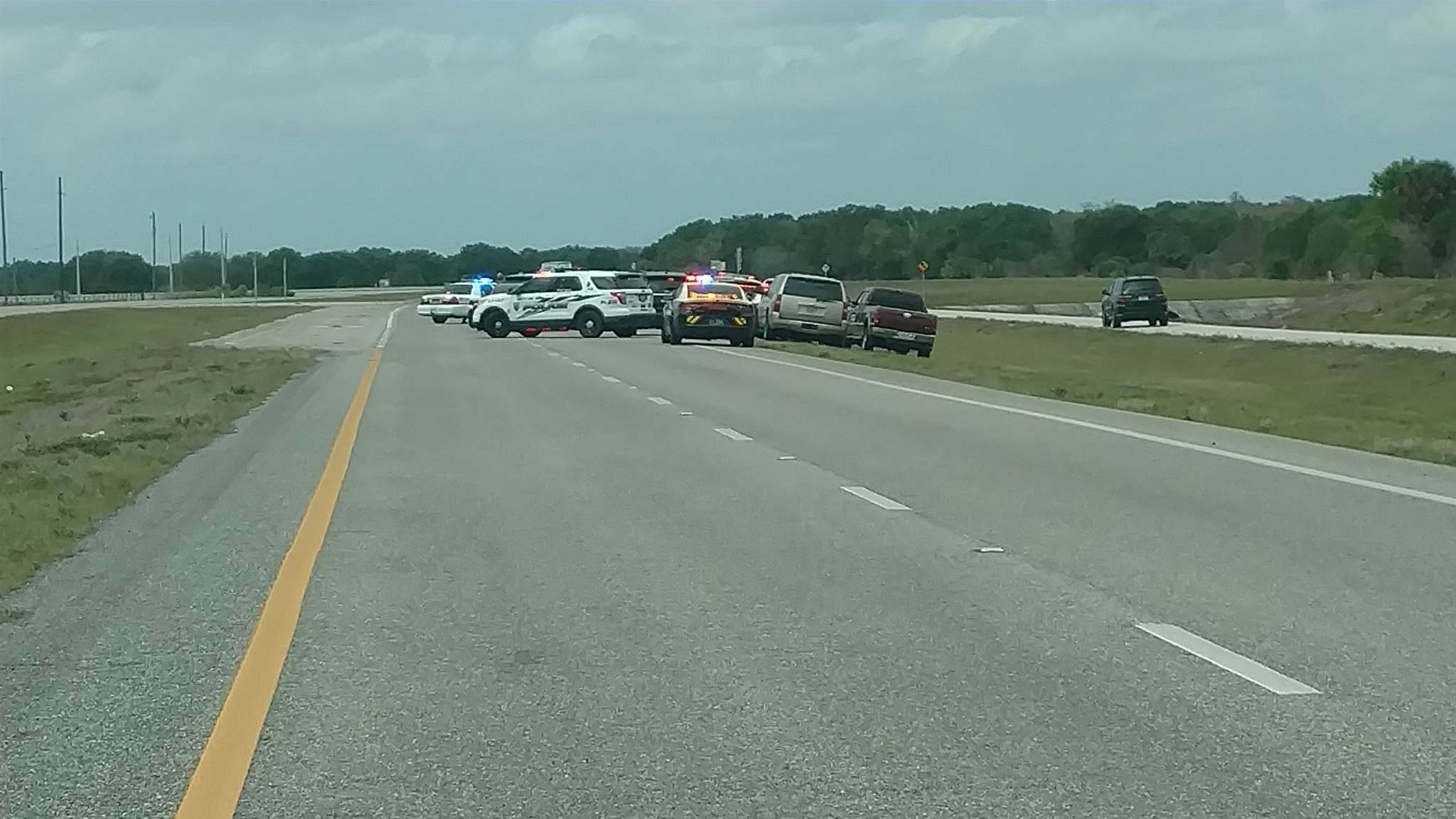 Several stories in local media confirmed what people were telling me on social media, that law enforcement was directly targeting festival-goers on their way to Okeechobee.

Unfortunately the 4th Amendment law on "profiling" is not very good. Essentially, a judge is supposed to make a decision as to whether there is “objective proof” of the reason for the car stop as opposed to the “subjective intent” of the officer. In other words, as long as your tail light really is out, it isn’t a defense to show that the officer was profiling you and just looking for a reason to stop you.

The only way to fight this case is by asking your attorney to bring “Motion to Suppress” evidence. If your attorney can get the officer to admit that he or she intended to stop you no matter what, it can help show that the officer was exaggerating (or making up) the underlying probable cause for the stop as a "pretext.”

Blend In With the Crowd 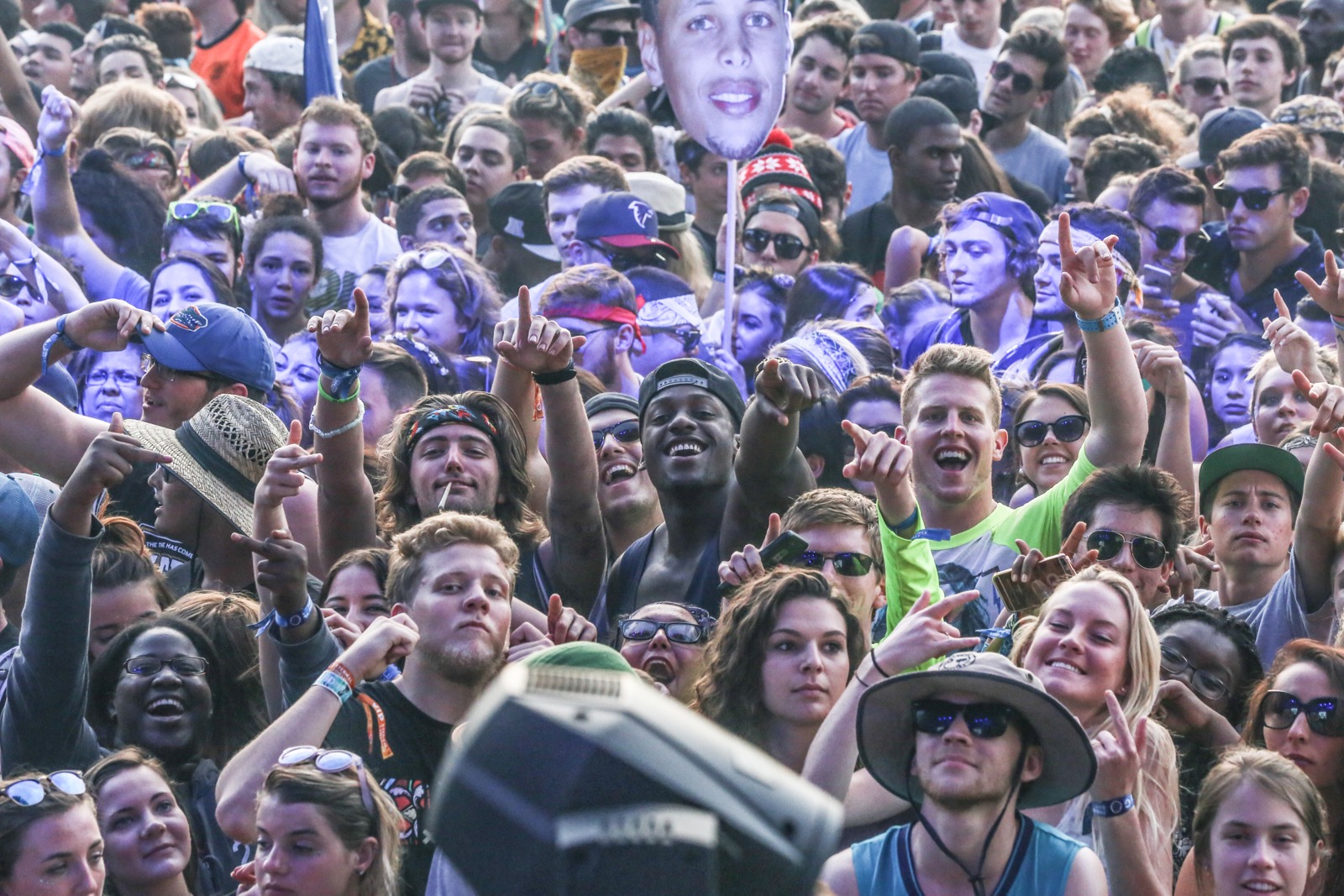 If there isn't a legal defense to being profiled, it makes sense to avoid being the person targeted. Therefore, avoid doing anything that would flag you as a festival-goer (i.e. no giant "Okeechobee or Bust” window markings). Keep your car in good running order. Make sure your license, insurance and registration are current. Make sure your lights and brake lamps work. Part of the fun of a festival can be a road trip. But keeping things safe and low key until arriving at your destination is often the best call.

“Convoy” with Your Fellow Festies 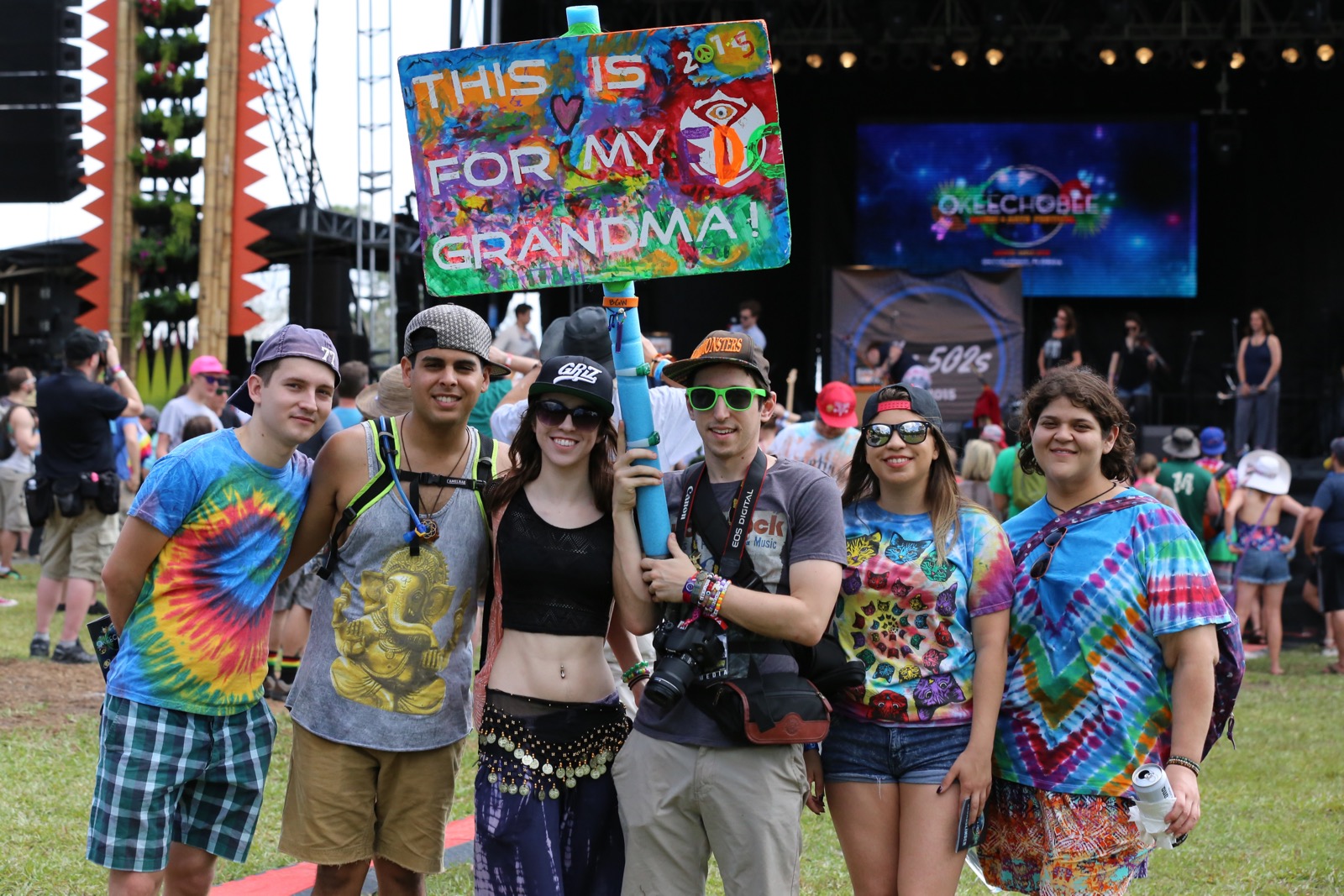 One thing I also recommend is downloading the Waze app. Waze allows real time updates about police checkpoints and speed traps. It even allows you to type in a group message to send to fellow festies to give them a heads up as to exactly what they might be encountering as they near the festival grounds.

Try to Keep the Traffic Stop as Short as Possible

In a case called Rodriguez v. United States, the Supreme Court ruled that the police cannot extend the length of a traffic stop, even very briefly, to conduct a fishing expedition to determine whether the vehicle contains drugs. In other words, an officer stopping you for a traffic violation is allowed to detain you. But that authority to detain you only lasts long enough to complete the traffic stop. When the traffic detention is completed (or reasonably should have been completed) the detention has to end unless there is further justification to detain or search you.

Keep your driver’s license, insurance and car registration handy and in an easily accessible location. Be polite with the officer and cooperate in processing the traffic ticket by handing over your documents and signing any necessary paperwork. Provide your license and registration as soon as requested. Your goal is to try to keep the traffic stop as quick as possible.

Remember, however, if you start getting asked questions, to try to attempt to terminate the encounter by asking, “Am I being detained?”

Don’t Ever Consent to a Search

Finally, never, under any circumstances, give the police permission to search your car. Like the question above points out, the police may end up searching your car anyway. Even if you don’t consent, the police may use a drug dog on your car and use that evidence as a justification for searching the car. But here is the key point: If the police search your car anyway, your lawyer can file a motion to suppress (throw out) the evidence. On the other hand, if you agree to the search, you have waived your right to challenge the search. Therefore, in answer to any question about a search of your car the answer should always be: “Officer I do not consent to a search of my vehicle.”

I have more tips about these kind of roadblocks in this YouTube video:

This article was originally published in March 2017.