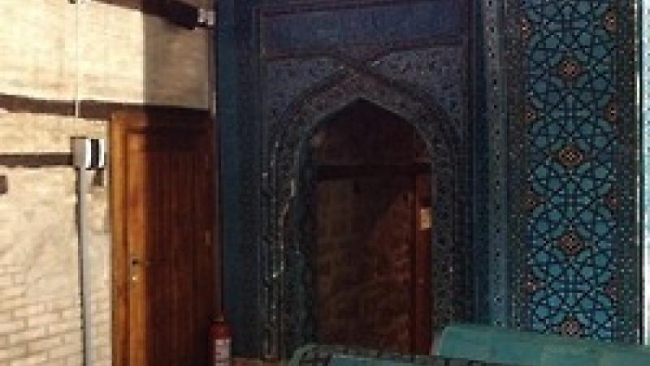 Konya is an open-air museum for history, culture, and architecture. Unfortunately, most of the scholarly town (four universities) was built in the 1970s and 80s so many of the city’s residential and retail buildings are rather vapid. I enjoyed exploring the old market that’s near the Mevlana Museum as it has all the spice (literally) and excitement of what you’d expect from an Arab marketplace.

Beyond the Mevlana Museum that I covered in my last blog and is the number one attraction, I’d highly recommend you seek out the following places:

ALAEDDIN HILL: Rising in the heart of the city, it is named for the large, modest Seljuk mosque that stands atop. There are eight sultans entombed here. The park that surrounds the mosque affords some nice walking and views of the city.

KARATAY MEDRASA: A medrasa is an Islamic school and this particular one that focused on astronomy has beautiful tile work and was finished in the mid-13th century.

SAHIP ATA MEDRASA: This lesser-known school is pictured above and had the most exotic display of various Islamic iconography, tiles, and architecture. Highly recommended.

Given the fact Konya is an extremely religious community, you’ll also find the mosques worth visiting especially around the time of the “call to prayer” that occurs five times daily (what have we institutionalized in the western world that reminds us to be grateful and devoted on a ritualized basis daily?).

We stayed in the Anemon Hotel (a Turkish chain of business hotels) that looks pretty boring from the exterior and in the lobby but has stylish, modern guest rooms and a gourmet-quality restaurant in the basement that’s always empty but worth visiting (one of the few places you’ll find alcohol in town). There’s also a large flea market in a parking lot next door every Tuesday. If you want to stay near the Mevlana Museum, there’s the aptly-named Hotel Rumi that overlooks the grounds of the museum. It’s a Rumi-with-a view! 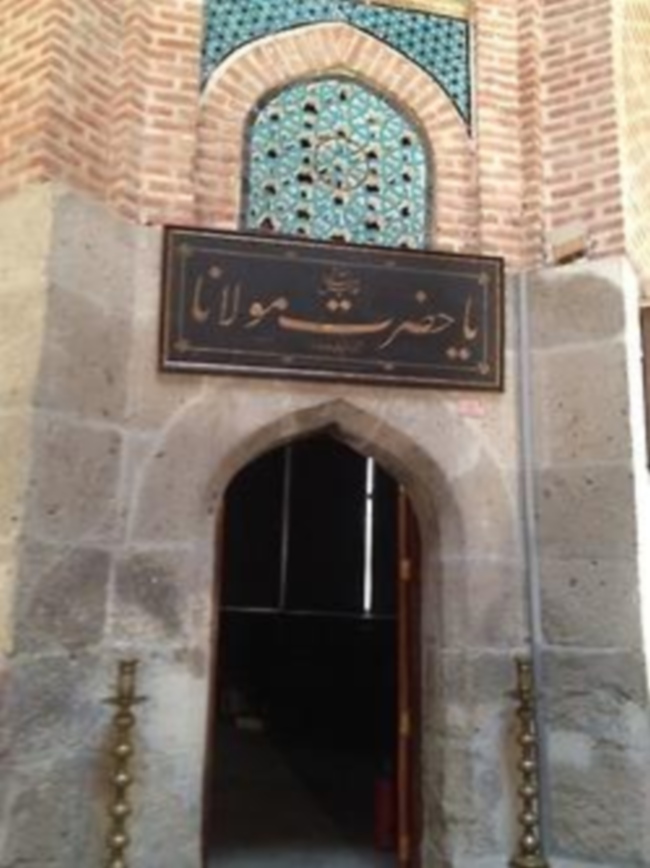