Like attracts like. When I use the expression “collective effervescence” to describe why festivals attract me, I either get a thud or a thunderous response. Some people look at me as if I’m speaking another language, as that expression sounds like I’m channeling a 1960s hippie. They smile and frantically change the subject to the weather. But, festival fanatics get it and when they hear that century-old sociology phrase, they light up with an internal glow that tells me they’ve experienced that kind of communal joy.

I’ve had the good fortune of traveling to Dublin three times in the past two months. On this most recent trip, I decided to connect with a parallel spirit, Mark Graham, who’s renowned for having visited 183 Irish festivals in one year (www.ayearoffestivalsinireland.com). If that’s not a Guinness record, I thought at least we could share a Guinness while I was in town (we didn’t tip one back as it was Sunday morning, but he did introduce me to Dublin’s delicious Queen of Tarts café). His enchanting story gave me more confidence that there’s a global movement afoot. The more virtual we become, the more ritual we need. Festivals are making a comeback because we need face-to-face contact more than ever. 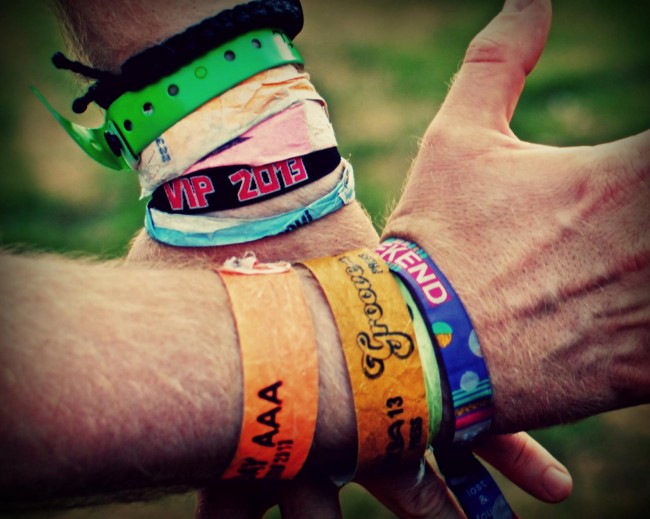 Mark’s handcuffs: any fest fanatic has lots of wristbands.

Being a musician, Mark has long enjoyed festivals, both as a performer and an attendee. Early in his life, he climbed the fence at the famous Glastonbury festival for free admission and he quickly became a festival fanatic. 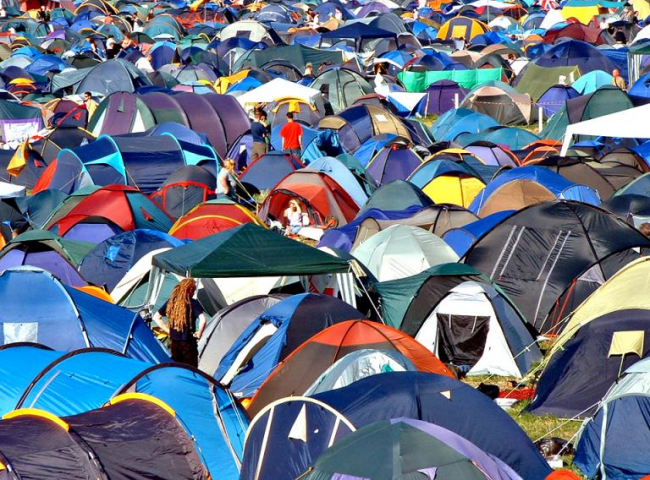 Mark had a treasured camper van (I love that as I had a deep affection for my Vanagon) that he sold in order to travel to Asia. While in Japan, he had a profound experience at a KODO Taiko Drumming Festival on Sado Island. Just before Japan, he was at an Indian festival where he had a transcendent moment with a holy man in a temple. Upon returning to Ireland, he decided to explore festival culture in his home country and did the Lough Derg pilgrimage. One of his festival “conversion” moments was learning more about the Newgrange Stone Age Passage Tomb where a beam of sunlight is illuminated in the burial chamber during the Winter Solstice that felt like a primitive precursor to a Pink Floyd laser show (they run a lottery each year to allow a few privileged people to be inside the small tomb to witness this natural artistic phenomenon). 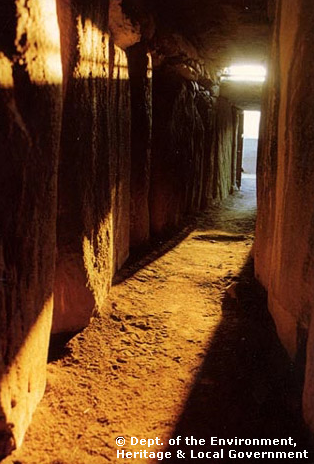 He was on his second camper van, but was thinking of trading it in for the down payment on a home in the early stages of this Great Recession. But the banks were timid and something inside him told him to get another van and explore the rich cultural life that Ireland offers in its festivals. The timing felt right as Ireland was going through an identity crisis in the mini-depression of half a decade ago and Mark wanted to reconnect with the heart and soul of his homeland.

In this video, Mark talks about how he found this festival-going calling…

Initially, he had no intention of going to more than three festivals per week for a year, but as he did his research he came up with more than 700 annual festivals on this Celtic island (there are 721 on his smart phone app). What started to light him up was the deep sense of community that he discovered at a time when the Irish media was dour and only reporting depressing news. He told me, “When a community puts on a fete, they present the best of themselves with their smiling faces facing forward.” Mark decided to take the advice of Bhagwan Shree Ranjesh to, “Live your life as if it was a festival,” and starting in September 2011, for one year, he traveled to a festival virtually every other day.

Mark gives us some hints of Ireland’s most interesting festivals in this video highlighting a “Random Acts of Kindness” festival, a famous rural matchmaking festival, and the collection of walking festivals that are indigenous to the emerald isle. 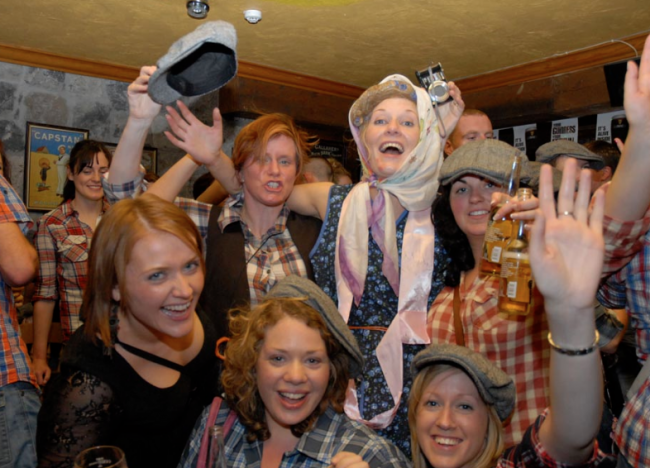 On the particular weekend when we met, there were 16 significant festivals happening around Ireland. Clearly, festivals are making a comeback. Mark told me the festival voted #1 in the Irish Times last year was the “boutique festival” Electric Picnic that has opened the weekend music festival circuit to an older generation, some of whom bring their embarrassed teens with them to the festivities. 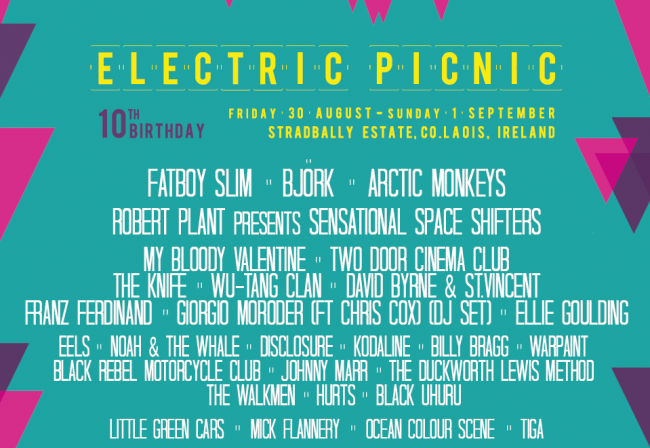 Recently, Mark had the good fortune of meeting famed travel writer Paul Theroux at a book reading and marveled at Theroux’s suggestion that the “grand journey” of travel is the thinking man’s way of going home but in a wide, circular fashion. Getting to know Ireland, and himself, through the context of festivals, Mark has felt more at home and happier than ever before. And, he’s excited to take this learning and do a similar deep cultural curiosity tour in two more countries, although he’s not yet prepared to identify them yet (I bet one of them is nearby, festival-centric Spain where I’ve just been to two festivals).

As I bid Mark farewell, I felt a familial connection with this island that goes way beyond the fact that my family roots are in County Cork. It’s so reassuring to know that there’s soulful sojourners spreading the word about the miraculous power of festivals all over the planet.

As I walked back to the place I was staying in Dublin, I passed through Merrion Square and what did I find? The World’s Street Performance Championship, a family-friendly festival, perfectly suited for this year’s unseasonably warm Irish summer. 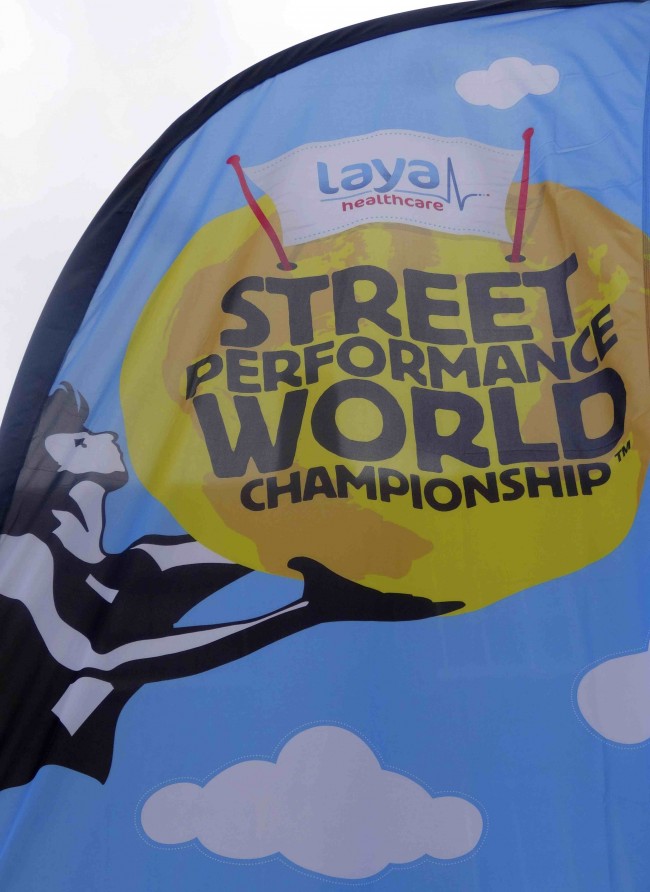 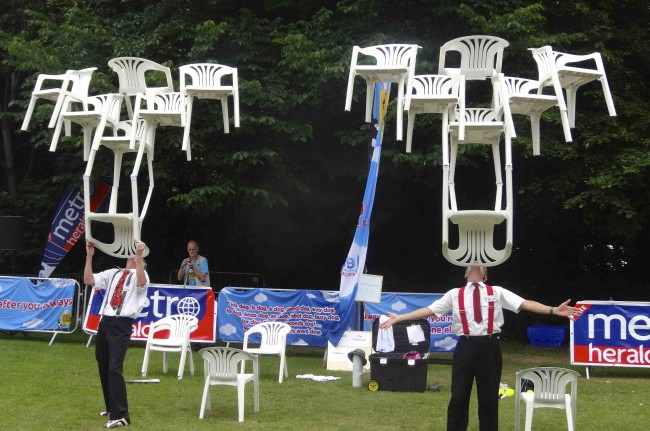 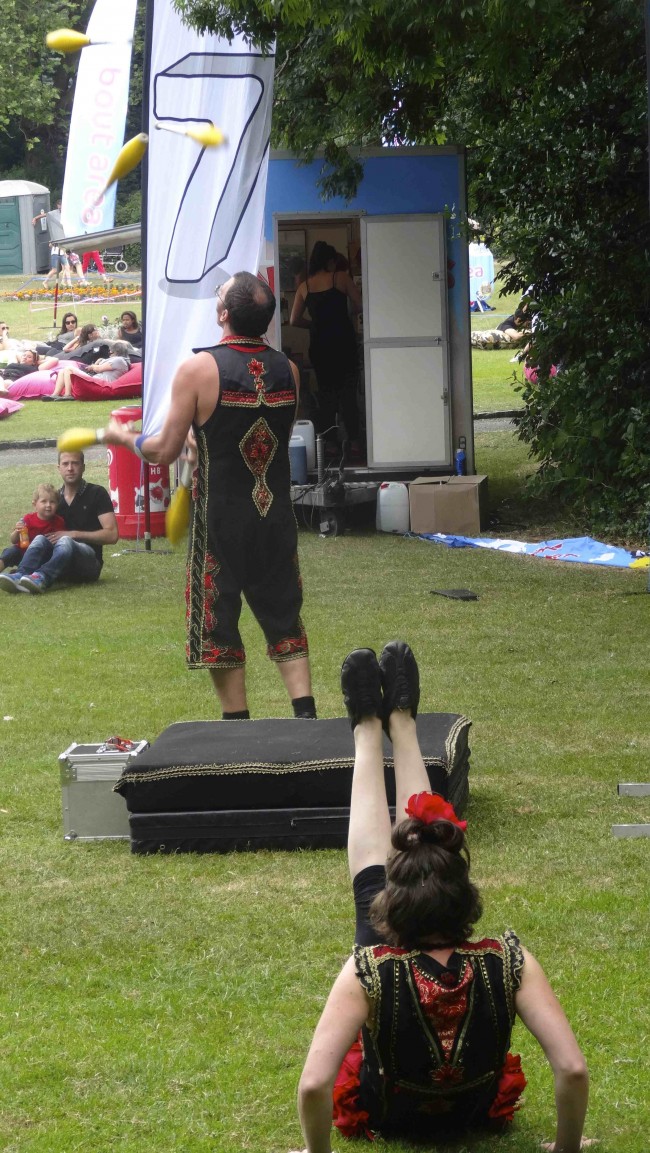 Backstage at the Street Performance Championship

Along the way, I ran into a bookstore named for an Oscar Wilde quote and, then, there he was…perched on a rock in the park. As I surveyed the wide variety of Irish festivals on Mark Graham’s app as I walked through the park, I imagined that Wilde’s suggestion to, “Be yourself, everyone else is taken,” is wise advice not just for each of us, but for those creating diverse and eclectic festivals around the world. 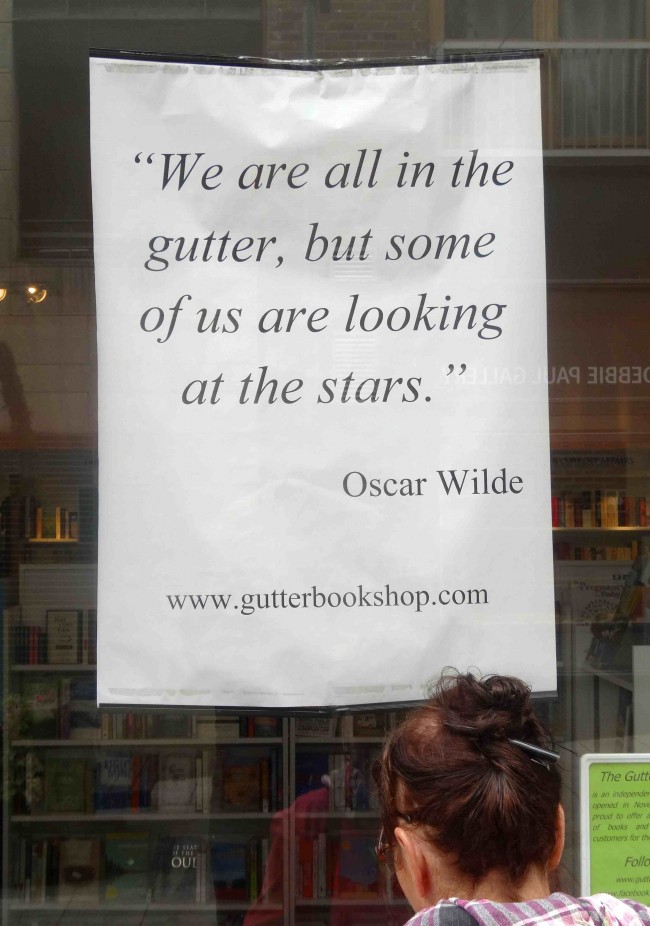 Have you ever been in a bookstore named The Gutter? 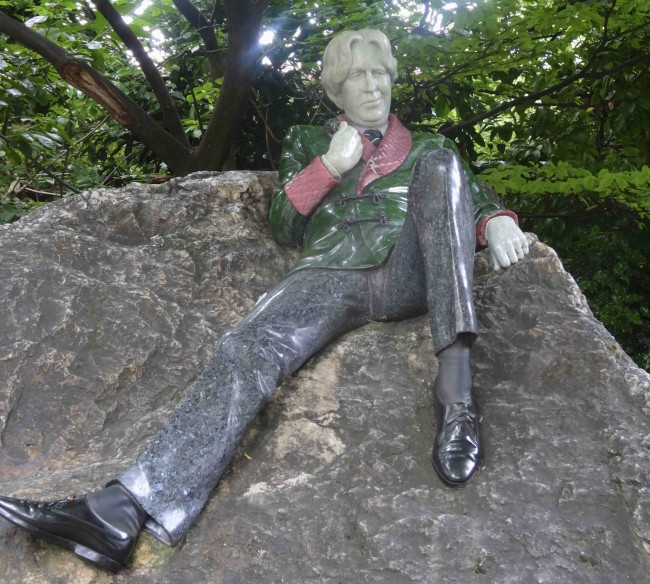 Mr. Wilde lurking in a park