Vendors
Photo By: The Fader

Fyre Festival Founder Faces Up to 40 Years in Prison

Fyre Festival is the sad festival news story that keeps on giving. Today it was reported by TMZ that Billy MacFarland, the entrepreneur who founded Fyre Festival only to have it crash and burn in spectacular trainwreck style in the summer of 2017, has pled guilty to two counts of wire fraud. Remember when he announced he was going to make it up to ticket holders by having another Fyre Festival in 2018?

Though he pled not guilty back in October, the 25-year-old has since changed his plea. He was arrested in June following the FBI's investigation into Fyre Media and the chaotic downfall of the festival. According to U.S. Attorney Joon H. Kim, MacFarland was accused of making false statements overstating the fest's financial stability to potential investors, about the fest's insurance policies, claiming that a bank approved a $3 million loan for the festival, and much more.

TMZ reports "Nicholas Biase, spokesman for the US Attorney Southern District of NY, tells us each count carries a max sentence of 20 years." In addition to these aforementioned charges, McFarland and his co-founder Ja Rule were slapped with civil suits after Fyre Festival imploded in April 2017. As of now, MacFarland will be sentenced in June. 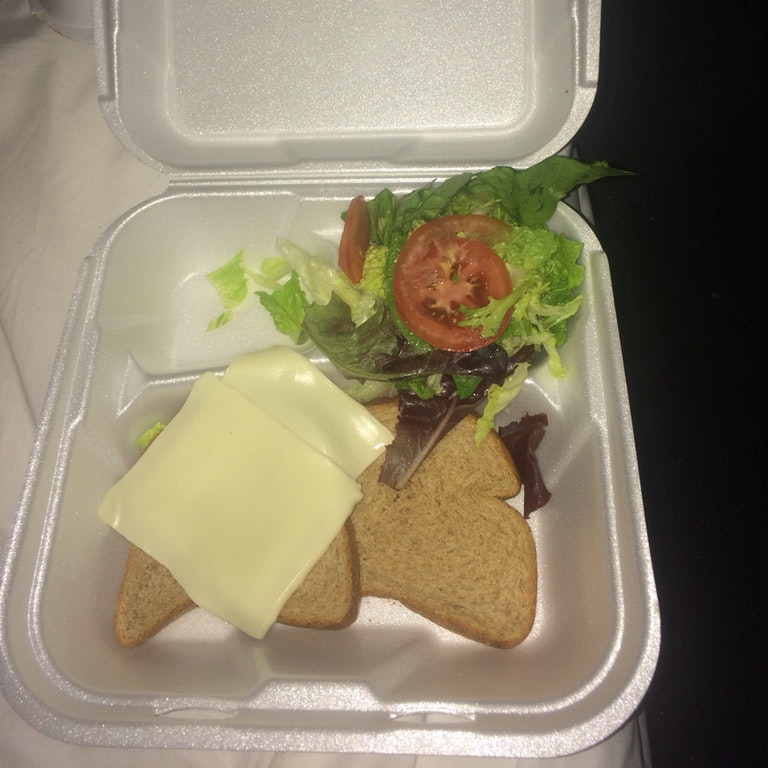