How the Festival Community Can Support Standing Rock

This article was originally published in November 2016 and has since been updated.

Are you thinking of going to Standing Rock? Have you felt called to be in service of what's happening there? The Water Protection efforts have gained renewed attention since Trump advanced the Dakota Access Pipeline with an executive order  – and the festival community has shown up in force, and will hopefully continue to.

From a distance Standing Rock looks like something we might recognize from the festival community: camping, community, temporary infrastructure, and a sense of magical temporality. The differences are quite striking, though, and it's incredibly important to recognize these differences as well as show our support in meaningful and culturally sensitive ways. Here is a list of 5 things to think about before you go to Standing Rock or even decide to help from home:

1. Check Your (True) Intentions for Going 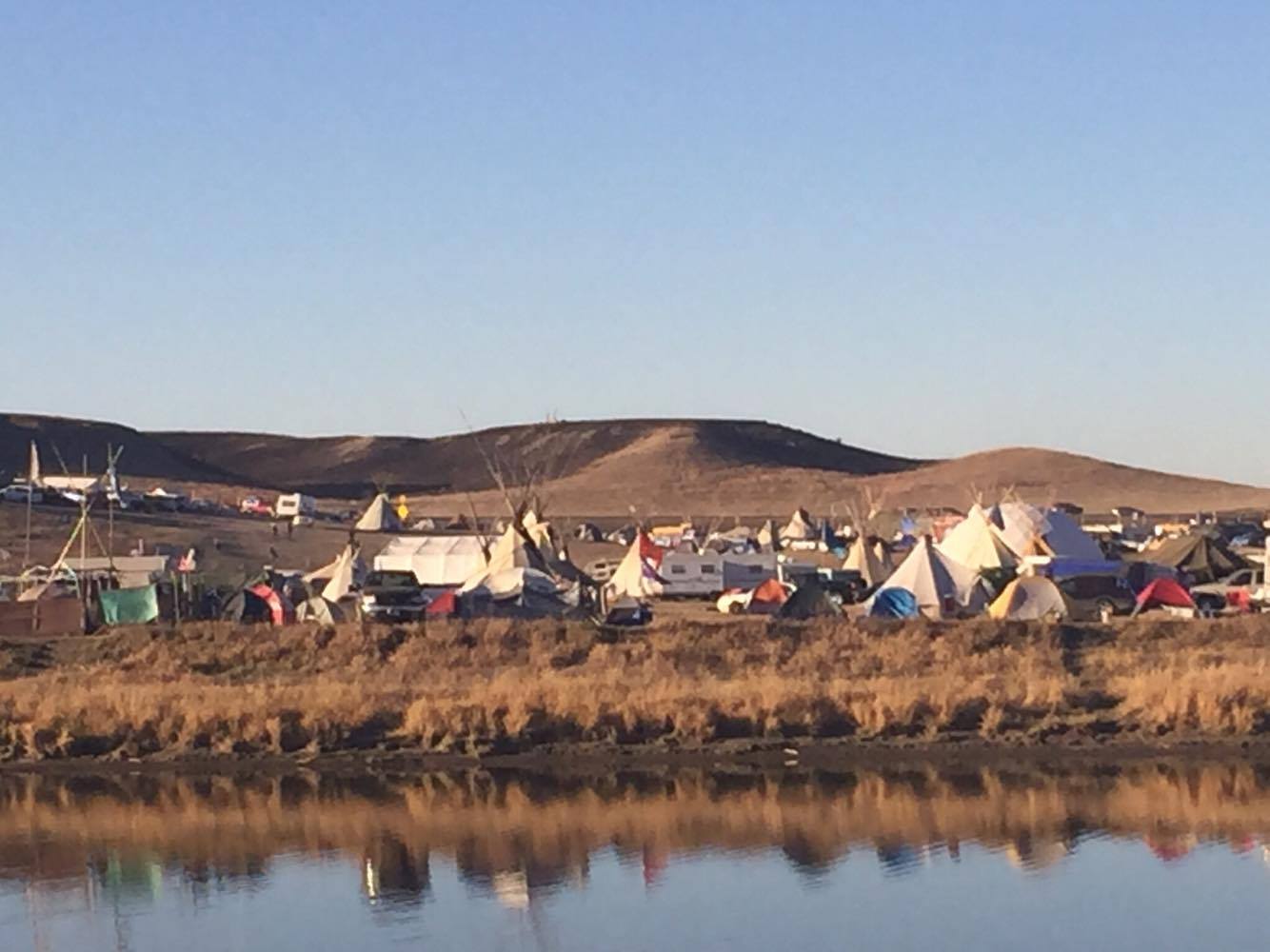 This is not a festival. This is not Burning Man. This is not a party. This is hard work. This is a ceremonial and peaceful prayer camp that is also a resistance. If your intentions are to get a photo, project a certain image to your friends on social media, promote your business, or for any other reason than to be in service of the movement – please don’t go.

If you are ready to wake up at sunrise, be self reliant, do labor, possibly put your body in harm's way, and push your personal limits of comfort, then consider going. Resources are limited and every extra body is a strain on the community, so everybody present needs to be of service. Allies are welcome but they must be true allies.

Have you ever spent time on a reservation? Have you ever collaborated with indigenous populations before? There’s currently a growing issue of uneducated – but well-intentioned – individuals showing up, and taking the time to educate people once they are already there takes a lot of energy away from the actual movement.

Here are some quick online resources to help get you up to speed:

3. Let the Indigenous Leadership Guide the Movement (This Isn’t About You) 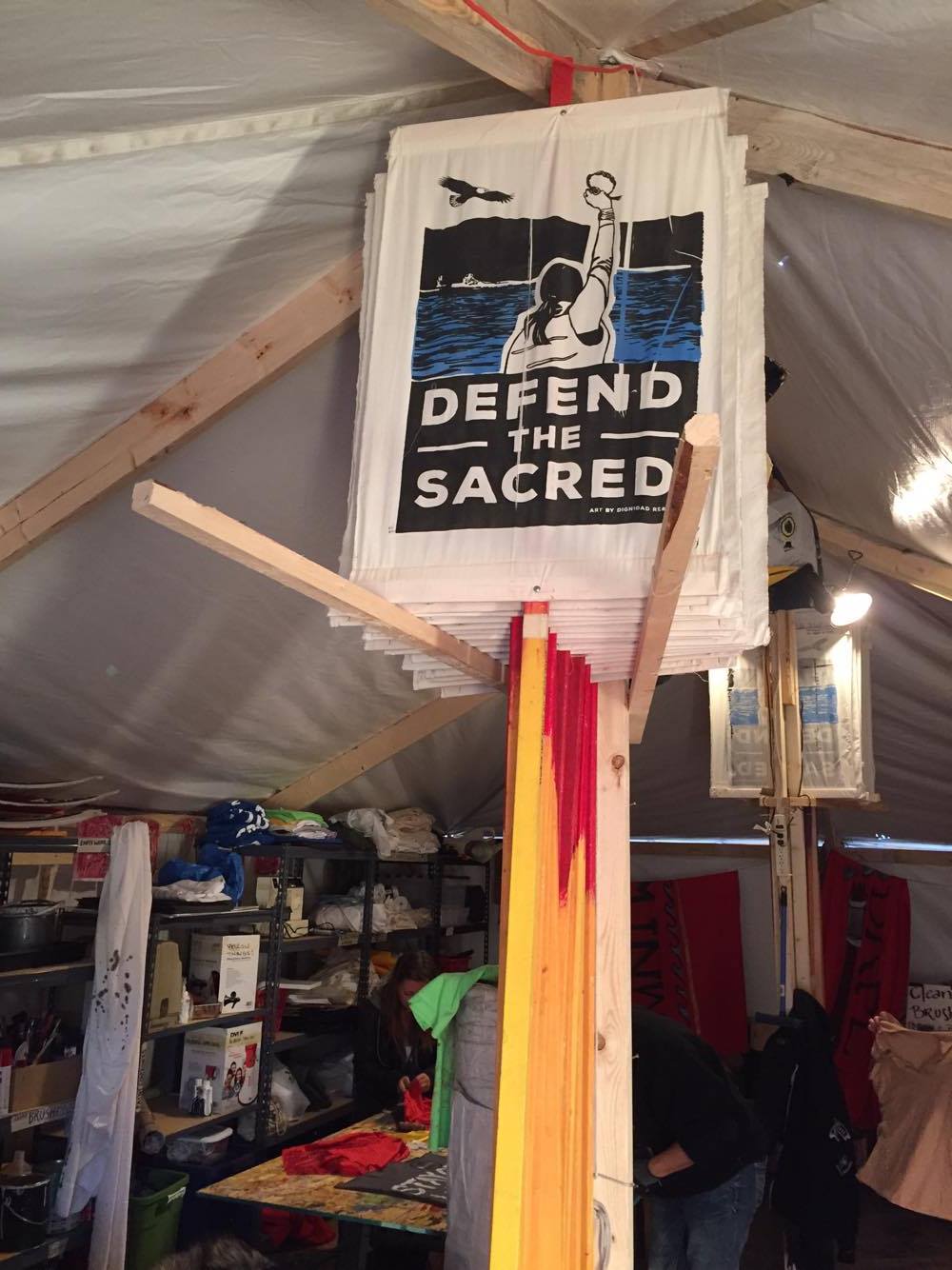 We learn a lot by being a part of the festival community and we gain a lot of leadership skills that we want to share with the world. The Standing Rock Water Protection isn’t necessarily the space for that. As allies to the movement we need to make sure that we are following and not leading. This is paramount to the success of the movement. We need to show up ready to listen and to follow.

Many of us non-indigenous people have something called a “settler mindset,” and no matter how well-intentioned our actions and words are, they carry with them a deep-seeded root of “colonization.” If you go to Standing Rock you need to be prepared to be confronted with these things. Our festival social and cultural norms do not carry over to what’s happening at Standing Rock. Prepare to be humbled and uncomfortable at times.

4. Don’t Fundraise for Your Personal Travel Costs or Project

There are lots of needs at Standing Rock, and unless you have extremely specific skills and abilities, your presence isn’t necessarily one of them. So please do not set up fundraisers for your own travel costs or projects. The camps at Standing Rock are working around the clock to both winterize the camps and protect the water, so sending donations directly to the organizations that are doing both of these things is essential.

While it might not feel like it, sending $300 to the camps is going to have a far greater impact than spending that much or more on traveling to Standing Rock. So think about whether you have the personal resources to send yourself there. Better yet, consider donating money to help cover the costs other indigenous peoples traveling instead.

5. Think About What You Can Do from Home 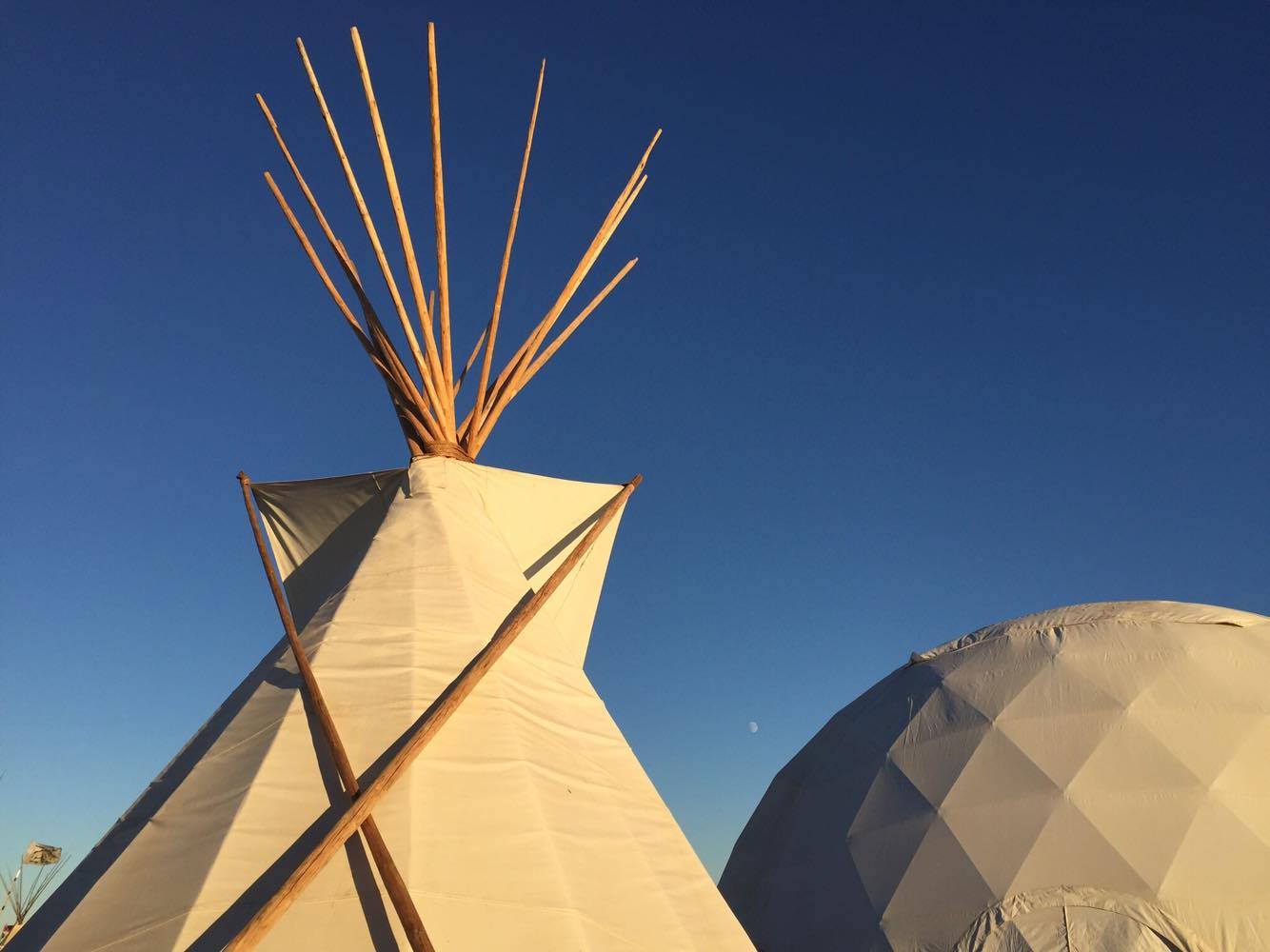 There are a lot of ways we can have impact without ever going to Standing Rock and sometimes these actions seem less sexy, even though they are essential. Create a phone bank with your friends and contact both your elected officials as well as media outlets and ask them what they are doing about Standing Rock. Learn how here.

Donate, but donate to the correct places. There’s a lot of misinformation going on about what's needed, what's happening, and who is doing what. Make sure you are donating to official places that are run by indigenous peoples. If you want to donate this is the single most valuable place at this time in my opinion: Oceti Sakowin Camp. Stand With Standing Rock is also a great place to donate.

This article was written in an attempt to educate our festival community as to what the right relation looks like with Standing Rock. It is not an attempt to dissuade, rather, its purpose is to let those considering a trip to Standing Rock stop for a moment and consider what is truly needed. Make no mistake: Standing Rock will need a continuous influx of winter-ready water protectors to man the front lines. But this also carries with it serious risk of injury and arrest.

Want to learn more about how the festival community is activating around Standing Rock? Click on the links below:

As the Program Director, Christopher supports volunteer-driven community leadership projects of BWB, whose goal is to unlock the innate skills of local communities to solve problems that bring about meaningful change. Supporting civic engagement solutions and community resiliency projects around the world, BWB is known for bringing unbridled creativity to every project.