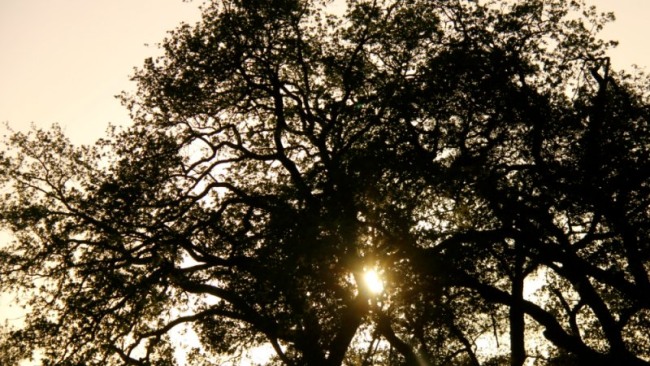 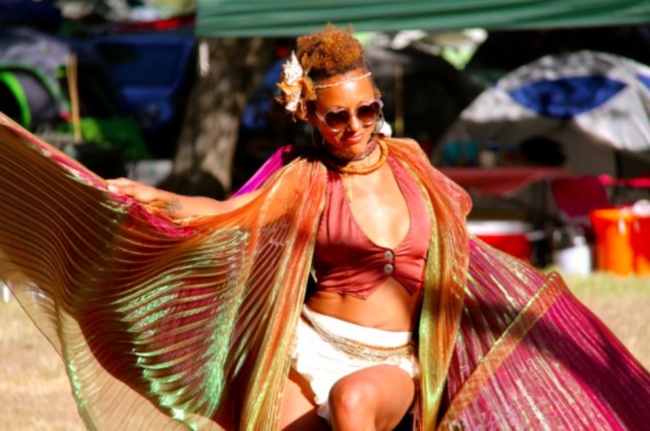 Traditional music festivals create spectacles for onlookers. Modern transformational festivals are ushering in a new era, co-creating them with participants. When you’re involved in creating something meaningful, you become that experience. In its second year, Santa Barbara’s “open source” Lucidity Festival brought out attendants’ spirit of co-creation, and this shared energy contributed to the collective radiance of festival goers.  Even the visibly dusty and tired, packing up and heading back home, were positively beaming after a dreamy weekend under beautiful California oak trees. 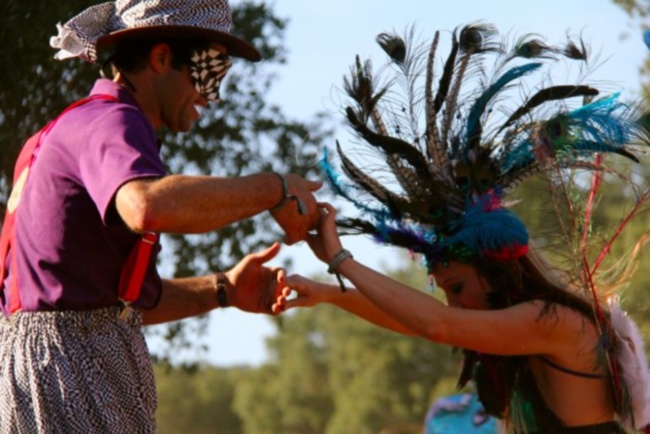 Transformational festivals — ones that combine art, music, interactive environments, workshops for personal growth, and tribal based camps — are on the upswing. How up? In its first two years Lucidity has been completely sold out. Personally, I believe around 4,000 participants is a perfect number, enough to get lost and wander off on an adventure, but never too hard to find your own people again. 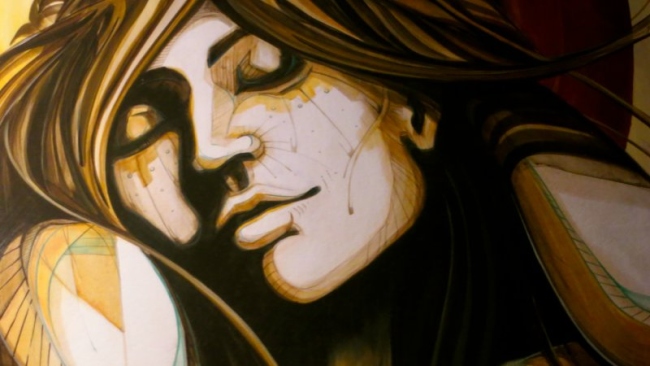 Live Oak campground is tucked in the gorgeous Santa Ynez valley, right between the Santa Barbara Coast and the lush Central Coast vineyards made famous in the movieSideways. A curious stop on the way is the mock Danish village Solvang, home to the best æbleskivers west of Denmark. Live Oak campground was the glorious original home of the Do Lab’s Lightning in a Bottle, and those who were there in its heyday have fond memories of the old LIB, dancing among the oaks, yearning for the festival “the way it used to be” (or in this case where it used to be).  Perhaps a bit of the magic is still in left the trees, and the organizers managed to sprinkle a little of that fairy dust into the resurrection of this Live Oak festival. 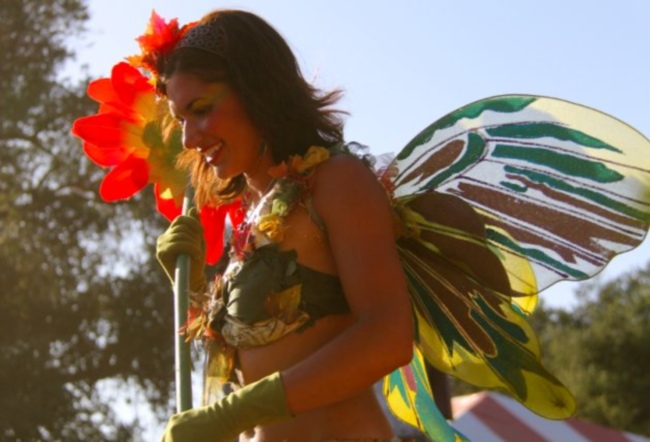 Lucidity has channeled the spirit of the Santa Barbara chapters of LIB. The Do Lab’s attention to detail is indeed a tough act to follow, but they have moved on to provide support at Coachella, a festival I couldn’t willingly substitute for the opportunity of a more intimate festival with close friends at Lucidity. The organizers did a good job at providing the basics, from delicious food for the volunteers (thank you!), delightful chill zones, stages, workshops (from yoga to martial arts) and beautiful ambient lighting, highlighting the real treasure of the festival — the epic location and the creative people. It’s the festival participants who really stepped it up, lovingly decorating trees and camps as “Totem tribes,” channeling their inner spirit animals (tigers, monkeys and bees, oh my), and contributing to the feel-good vibe of the fest. Talented young artists dotted the site, creating psychedelic, dream inspired art (more in this article). Others engaged in creative play — my personal favorite: sock wrestling, a no-holds-barred ringside match-up where the loser is left…you guessed it, without socks. And, yes, there were mermaids. 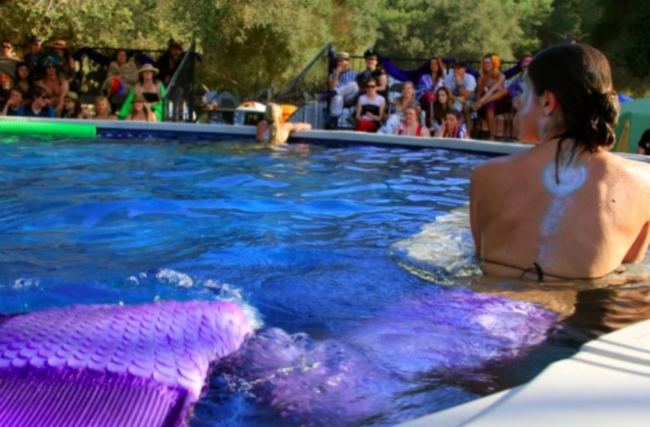 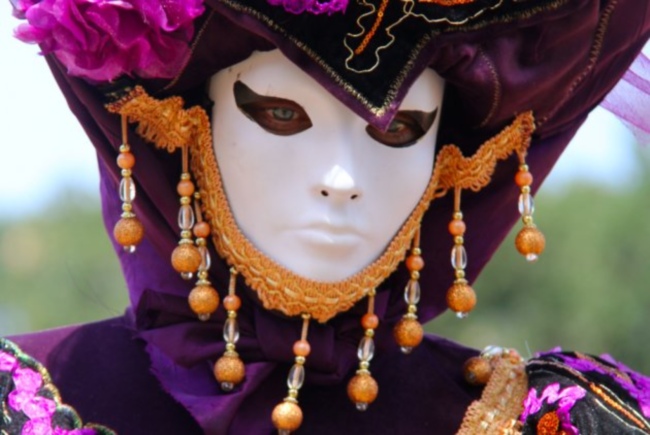 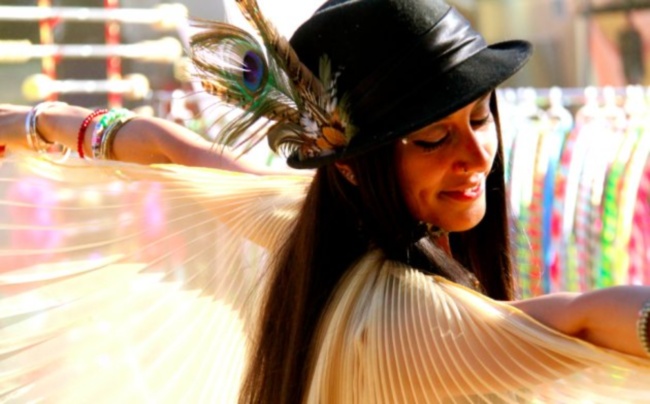 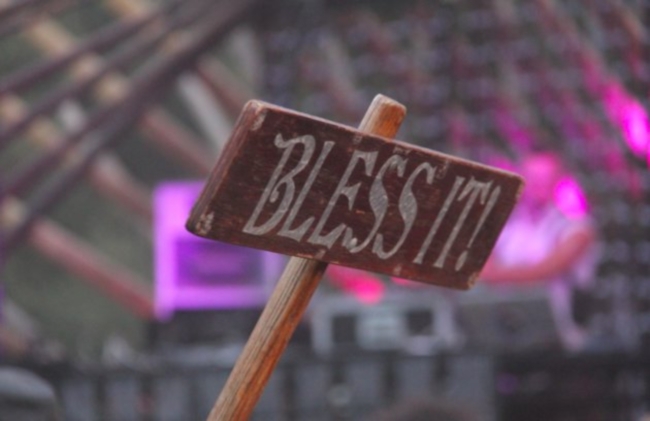 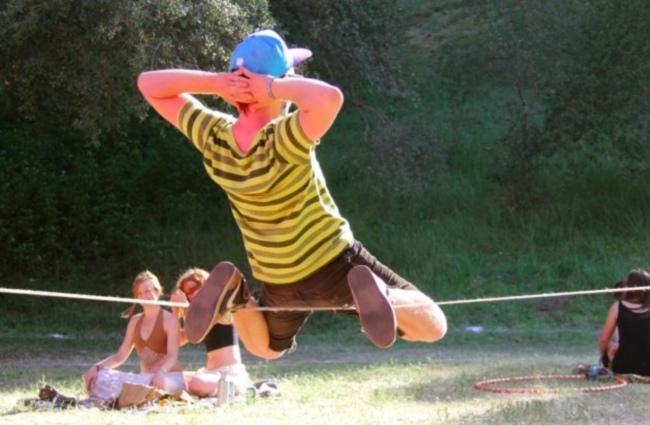 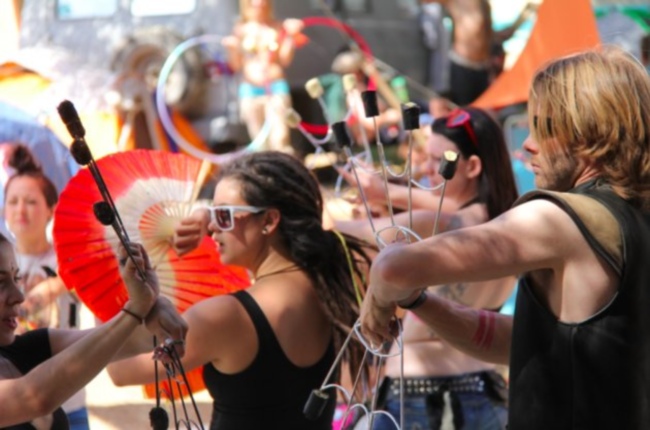 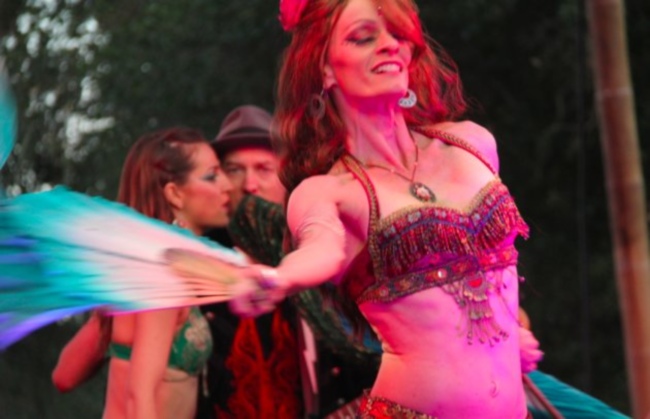 Other than the return of last year’s headliner Phutureprimitive , the lineup was particularly void of virtually any recognizable music act. Being a music chaser, I found it refreshing to let go of lineups and just enjoy the days unfold without program or plan. Southern California regular Gladkill had a strong set, and Lauren Brown of He’s My Brother, She’s My Sister was impressively tap dancing on drums. 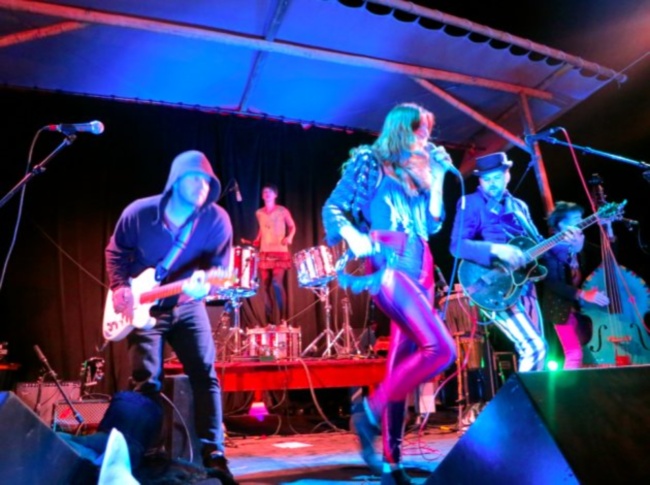 The rest of the bass heavy electronic beats faded into the night, providing an atmospheric soundtrack, yet never a set compelling enough to stay put, fueling exploration of the magic forest grounds. The only downside was the hard-capped midnight curfew on music. This crowd enjoys their late night dance-a-thons even more than their yoga and kombucha — as novel a solution as the Silent Disco is (a radio transmitted DJ set by headphones), it just doesn’t substitute for loud, feel-it-in-your-chest bass and laser enhanced music. 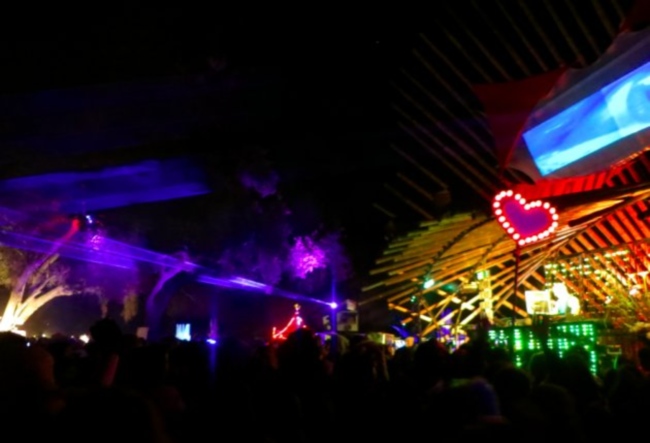 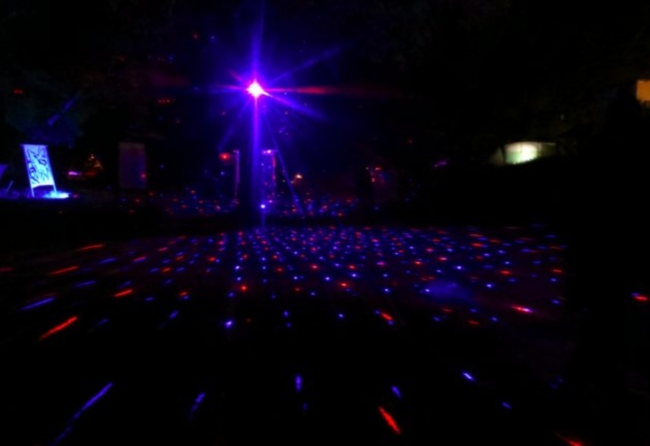 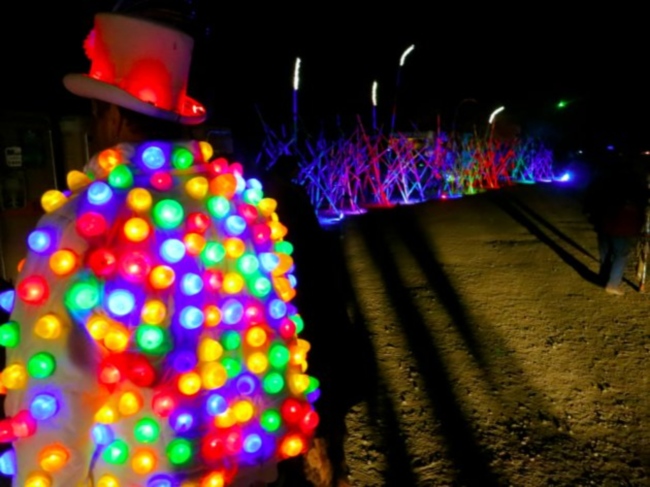 Reduce and reuse sustainability prevailed with the adopted motto of “leave it better.” In a personal first, I don’t remember seeing a plastic cup or single use water bottle all weekend. Nobody was even making the SoCal “the water tastes bad” excuse, which is a reality of living in California south of the tasty Yosemite based Hetch Hetchy watersheds. Take note Coachella, who encourages people with one free disposable plastic water bottle for ten empty disposable bottles recycled. We envision festivals without plastic waste, and Lucidity (and the equally conscious group of participants) did a fantastic job. Sometimes we need to start from scratch to get it right. While many festivals often can feel overly hedonistic and consumption-oriented, this one felt just right. 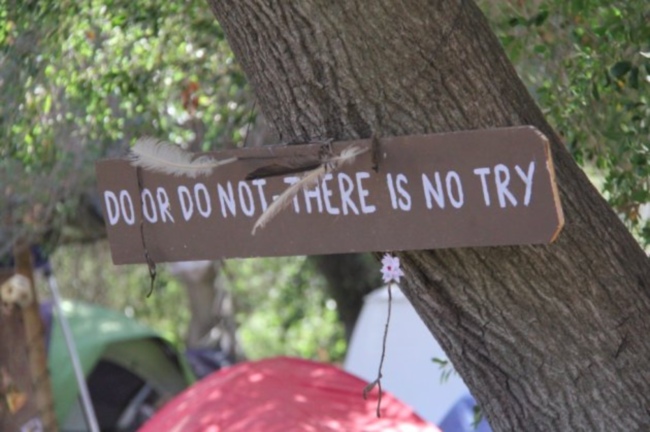 In a festival founded on the spirit of lucid dreams, a magical festival experience has been realized. In the words of the promoters. “When we become lucid in our dreams, we realize ourselves as infinite potential, we let go of fear, and we are free to create that which we want to see in the world.” 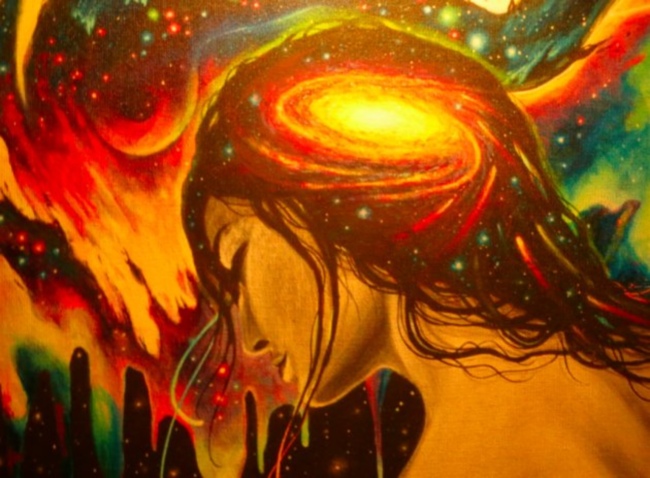