Can This New Cuban Festival Ignite the Music Scene of an Entire Country?

In the wake of U.S. and Cuban diplomatic relations easing for the first time in over 60 years, a new festival hopes to open hearts, minds and ears to the small island in the Caribbean via the medium of electronic music. Manana Festival is a collaborative Cuban and British not-for-profit initiative that promises to connect the rich heritage of Afro-Cuban folk to the electronic music community.

The word "manana" is not to be confused with "mañana," meaning tomorrow in Spanish. "Manana" is a word is deeply rooted in Cuban music and signifies the flow of an artist and the spiritual connection that opens between them and their audience.

From May 4-6, Manana will become the first festival of its kind to take place in Cuba’s second city, Santiago de Cuba and will be open to both Cubans and foreign travelers. The concept for the festival has been developed in partnership with Cuba's most influential cultural institutions and musicians. It has also been approved by the Cuban Government and it's hoped that the latter’s involvement will help paint the country as being about more than just Fidel Castro and cigars.

“Although Santiago is widely regarded as the cultural heart of the island, there is a long tradition of the city being overlooked in favour of Havana,” Jenner del Vecchio, one of the organizers explained to Fest300. “Everyone [in the East of the Island] is pulling together to extend an unforgettable welcome to those coming out this May. With the end of the US embargo in sight, these are incredibly exciting but fragile times in Cuba's history. We believe that an international electronic music audience will find inspiration in Afro-Cuban folkloric music, and that Cuba’s powerful blend of rhythm, flow and feeling will enrich the development of electronic music and its community."

As a result, the festival will provide an opportunity for Cubans to share their incredible cultural heritage with the world, especially through collaborations with international artists like Plaid, Quantic, and Mala. 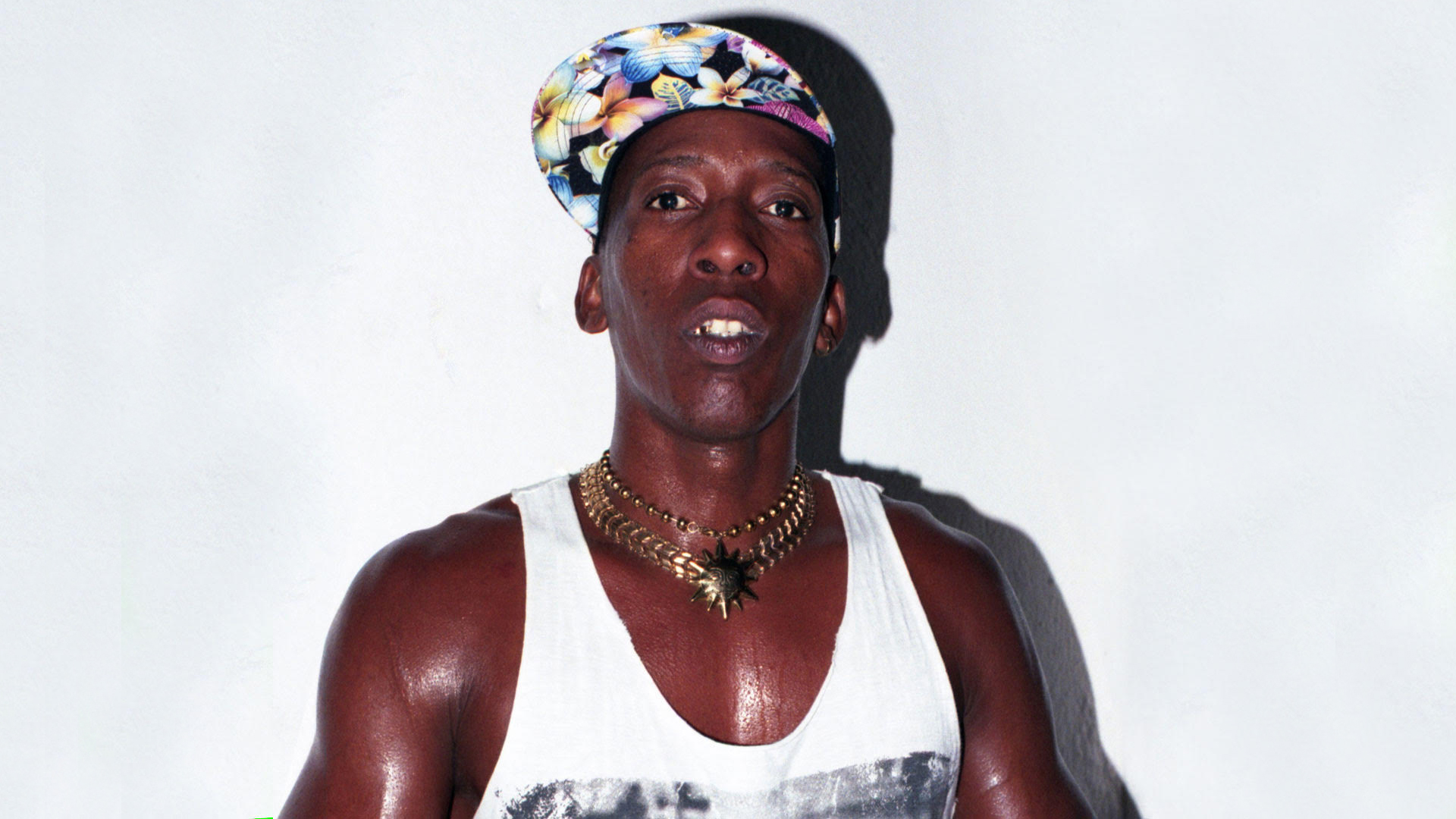 Thanks to a Kickstarter crowdfunding campaign last September, they were able to raise a whopping £47,000 in a matter of five weeks via 390 backers. Along the way organizers were also able to obtain sponsorship from rum purveyors Havana Club, and New York label Fania Records. From there, they recorded their first album with Santiago's rumba masters Obba Tuke, received press from over 40 highly regarded online platforms, launched the festival with a sold-out show at London's Total Refreshment Centre last month, and hosted a Boiler Room Session which premiered Cuban/Iranian collaboration Ariwo, alongside tropical masters Sofrito and UK underground breakthrough act Phrased. Some might say that Manana is already a resounding success, well before the main event commences. 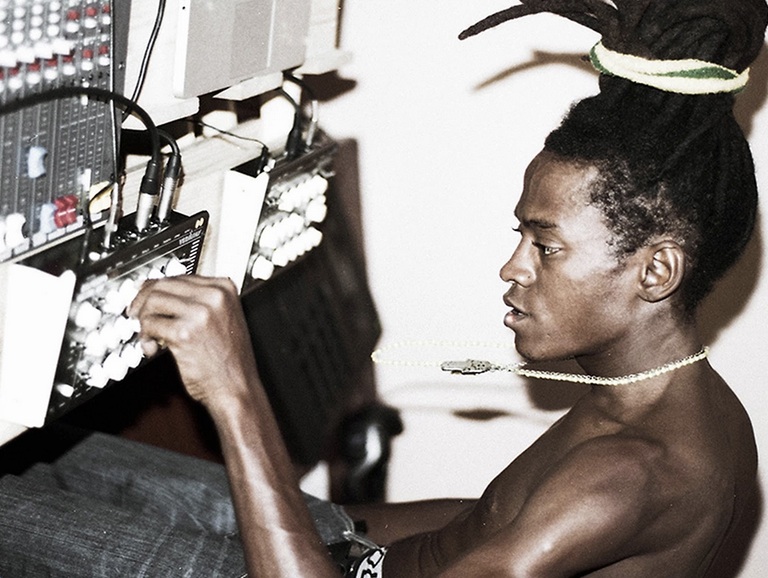 Jenner however disagrees: “As a not-for-profit organization, our success is not determined by the amount of tickets we sell, but by the impact of the festival itself. Manana is about dialogue and collaboration and that will be measured by the friendships, connections and musical output generated at the event. Our goal is to leave an international legacy that will endure for many years to come.” 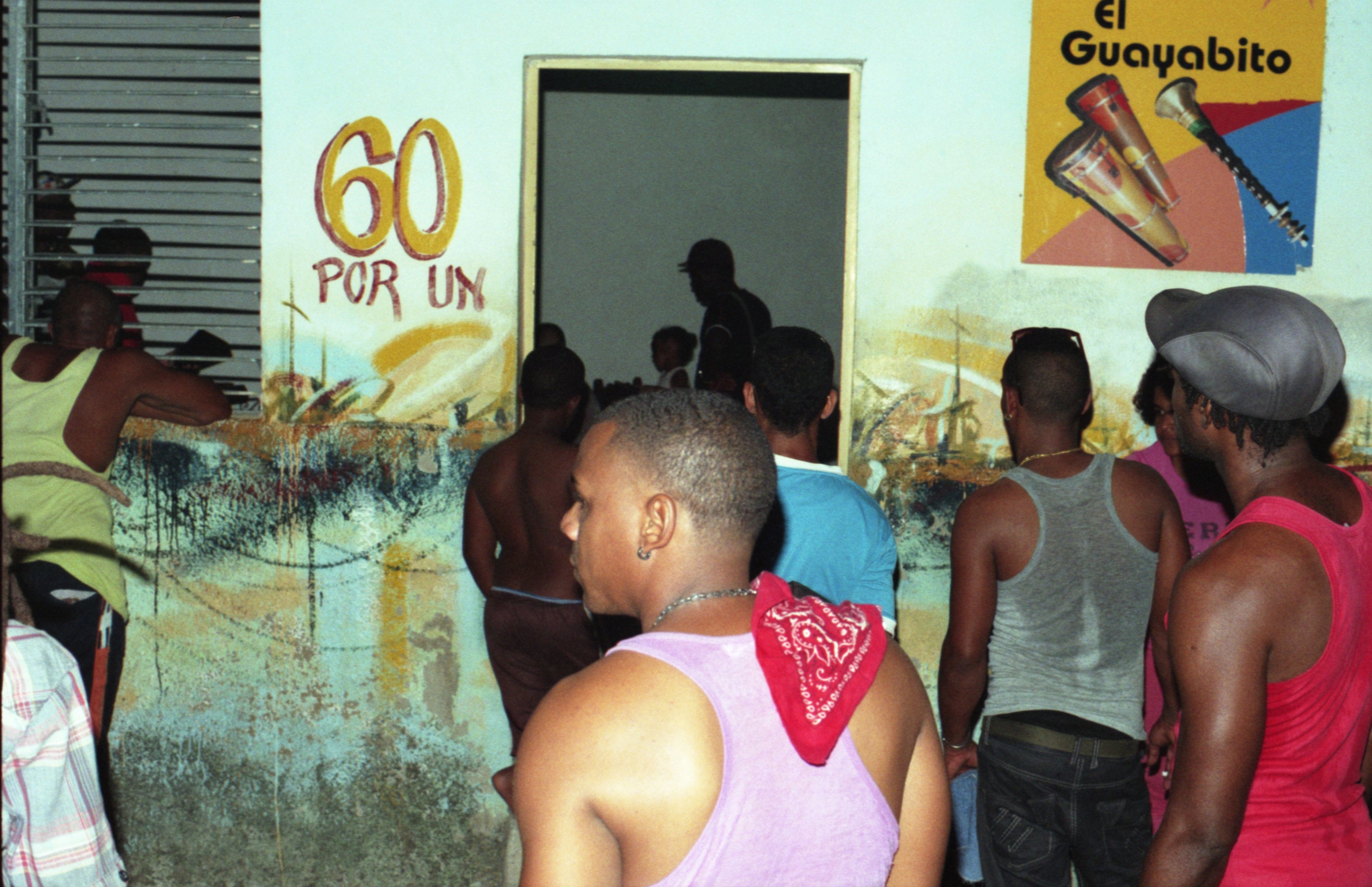 The festival has capped international ticket sales at 500 to ensure an intimate atmosphere, and there are now less than 200 tickets left.

So what can we expect come May? Jenner teases us with what’s to come:

“The Cuban government have given us the incredible Museo de la Musica as a headquarters for artist collaborations in the lead up to Manana. We will be pairing some of the finest musicians from the East of the island with our international headline acts, and they will be premiering their efforts at the festival itself. Beyond these shows you'll be able to see Cuban dance troupes, merengue bands, contemporary sax quartets, all female choirs, bamboo percussionists, conga groups, DJs and powerful rumba collectives – most of whom will be unknown beyond Cuban borders. We are also working with music technology firms and academic institutions to set up workshops and lectures that will run throughout the event.” 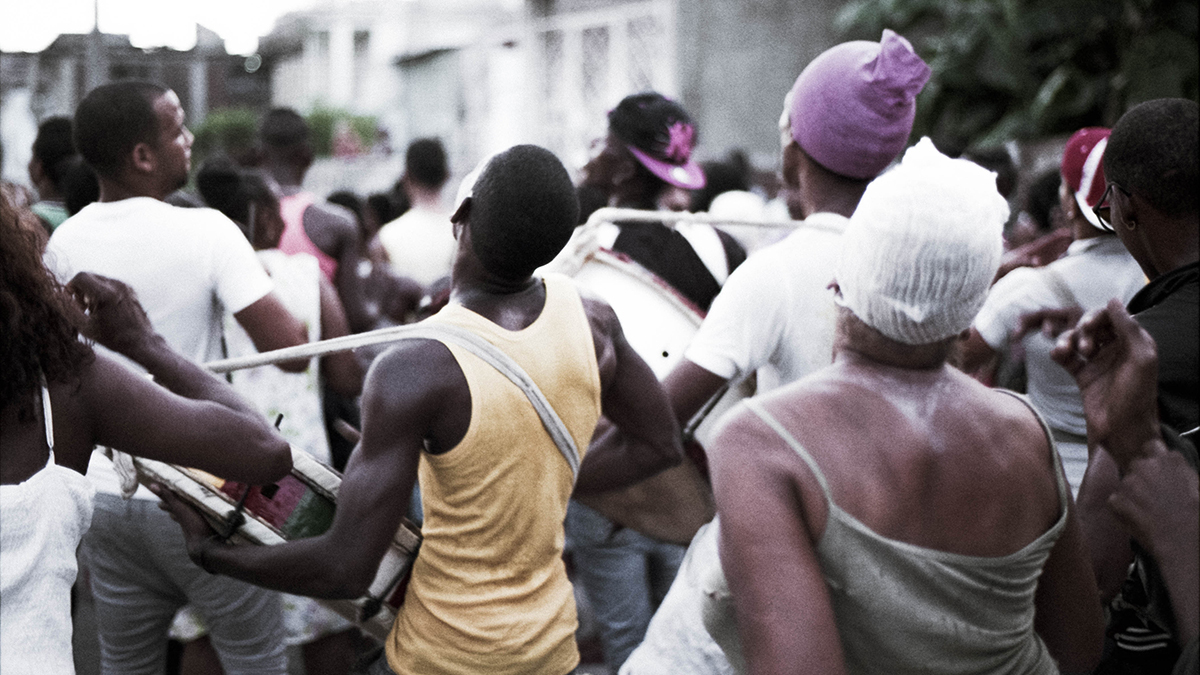 It's an exciting cultural prospect for this burgeoning country, and one which is a testament to the power of festival culture, bringing a previously unexplored nation to the attention of music lovers and festival goers around the world. Let’s hope it achieves the kind of organic success Jenner is aiming for.