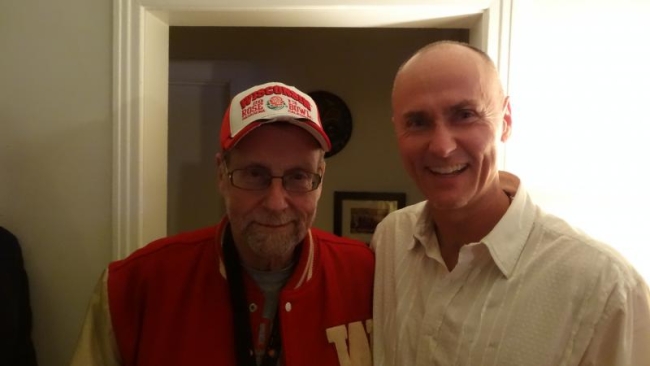 It’s nice to have mentor, right? I’ve been fortunate that one of the world’s best-known TV personalities on travel, Peter Greenberg, has taken me under his wing since I was a budding boutique hotelier. It was when I was in New York City in February 2012 that I came to the conclusion I wanted to write about festivals and, coincidentally, I had a breakfast already scheduled with Peter, so he gave me some of the first advice about how I could create Fest300.com. Peter and I caught up with each other again at the Rose Bowl on New Year’s Day 2013 (as my Stanford team snuck by his Wisconsin football team) and I asked him to give us his thoughts on his favorite festivals in the world.

Here (from Peter) are the collection of celebrations he returns to nearly every year:

Everyone knows about Carnival in Rio, but my favorite isn’t in Brazil…it’s in Trinidad and Tobago. in fact, locals like to boast that Trinidad & Tobago has two seasons: Carnival and preparing for Carnival. This three-day event is better than Mardi Gras. And the best part is, anyone can participate. Just contact the National Carnival Commission and for about $600, you get a costume for the float, and unlimited food and drinks during the two-day celebration. Carnival in Trinidad and Tobago is real, it’s genuine, and it’s immersive. 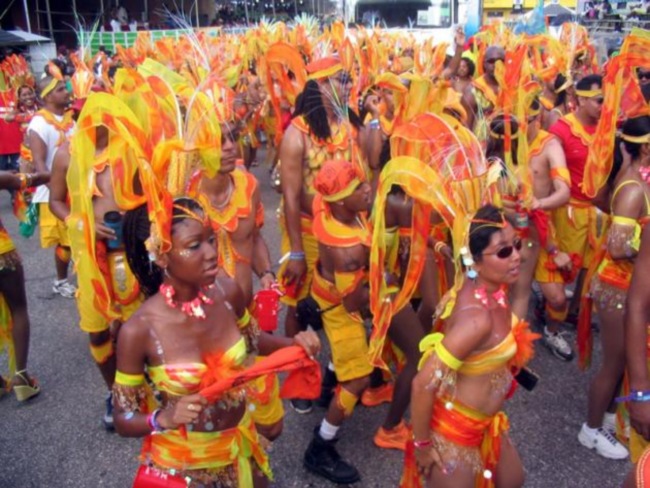 I also live part of the year in Bangkok, and I learned early on about the Songkran Festival. It is a national treasure that starts April 13. Considered the Thai New Year, it loosely translates into “ Pouring of the Water” festival, and while the idea is to sprinkle water on revered Buddha statues and on the hands of elders, it’s evolved into a free-for-all…as in, water pistols on the streets.  Be sure to wear t shirts and jeans — clothes that can take a beating…but it’s all in good fun and great to watch. 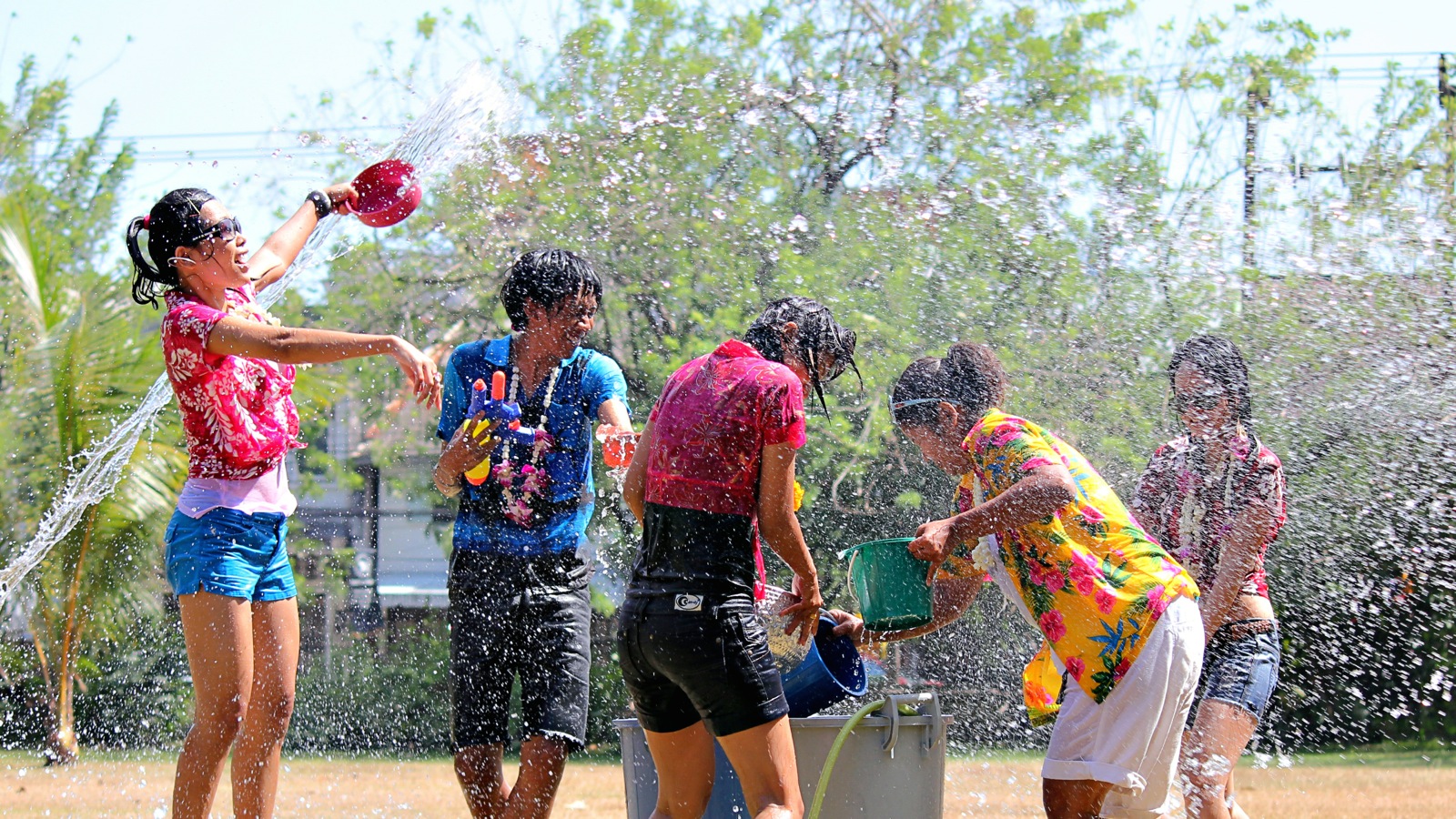 Speaking of free for all, you don’t want to miss Holi in India. This vibrant, joyous celebration involves locals dousing and smearing each other in colored powder and water. Known as the Festival of Colors, the event usually begins on the full moon in March (this year it’s March 27). 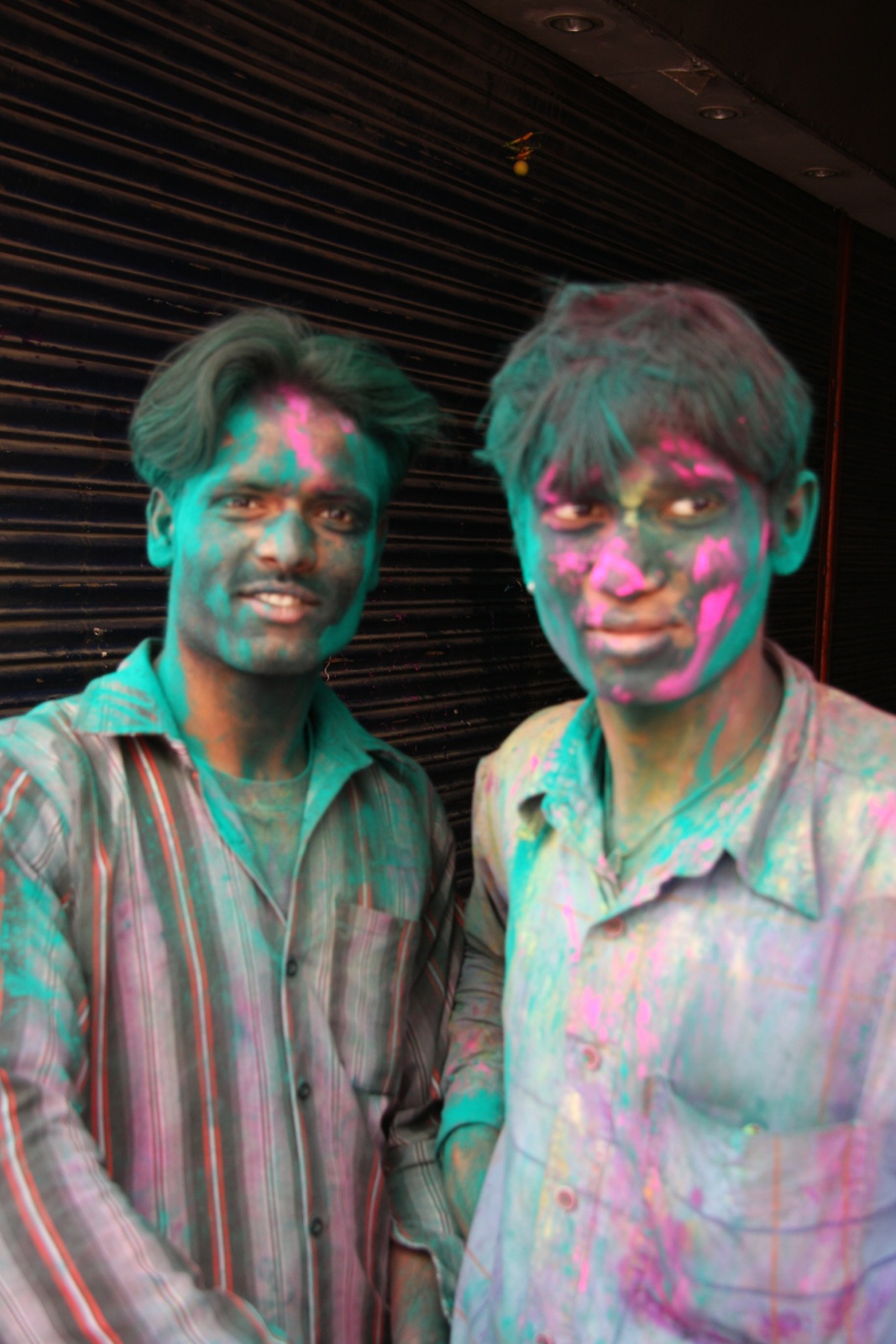 It’s safe to say that just about every major U.S. city now boasts a food and wine festival. But Aspen is the granddaddy of them all, running for more than 30 years. If you only go to one food and wine festival in a year, make it this one. Sponsored by   Food & Wine magazine , all the top and emerging chefs are here. Depending on how much you want to spend, there are chef demos, swanky parties, exclusive wine tastings, and the grand tasting pavilion. And great people watching. 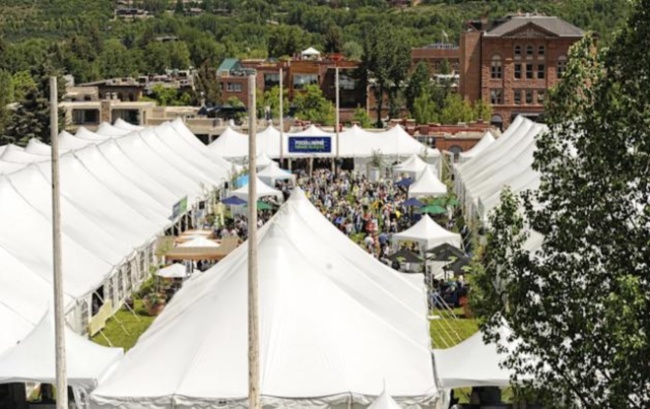 You’ll know it’s Bali’s Galungan festival season when bamboo poles begin appearing all over the island. This 10-day holiday celebrates the spirits of the departed who return to earth for a short period (this year it’s March 27-April 6…maybe you can do both Holi in India and Galungan in Bali this year). Dancing, feasting, complex rituals, and other events are a beautiful representation of Bali’s dramatic and colorful culture. 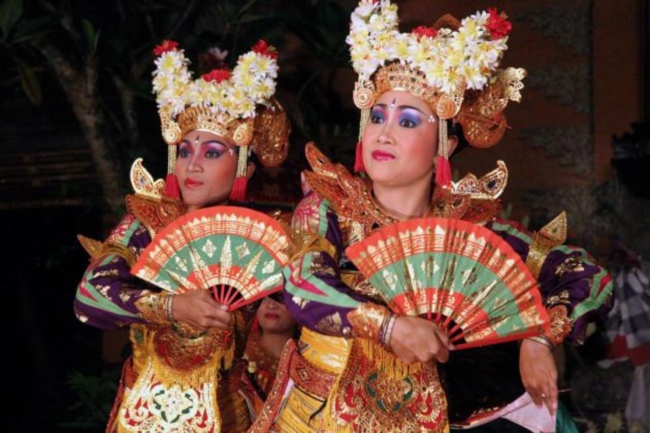