The 14th edition of the McDowell Mountain Music Festival was one for the ages. The 100% non-profit, charity-based festival had one goal in mind while preparing for 2016: making this the best year possible. In hindsight, organizers accomplished just that. It was a wild weekend, but ten standout aspects linger in our memories as the defining moments of the festival.

Food and Drinks: Liquor, Beer, Food Trucks and all. 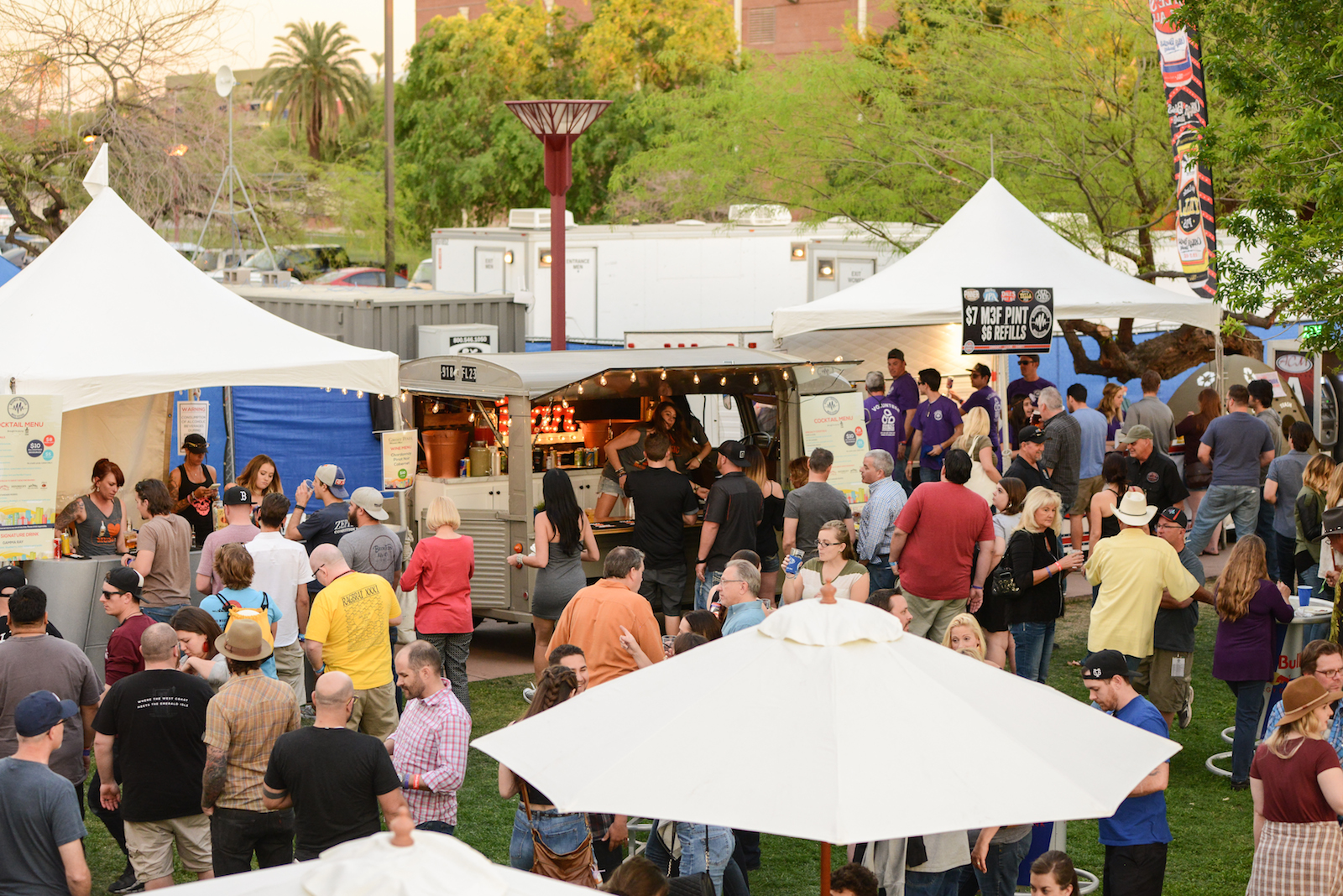 Brother’s Gow killed it, and will continue to do so for years to come. 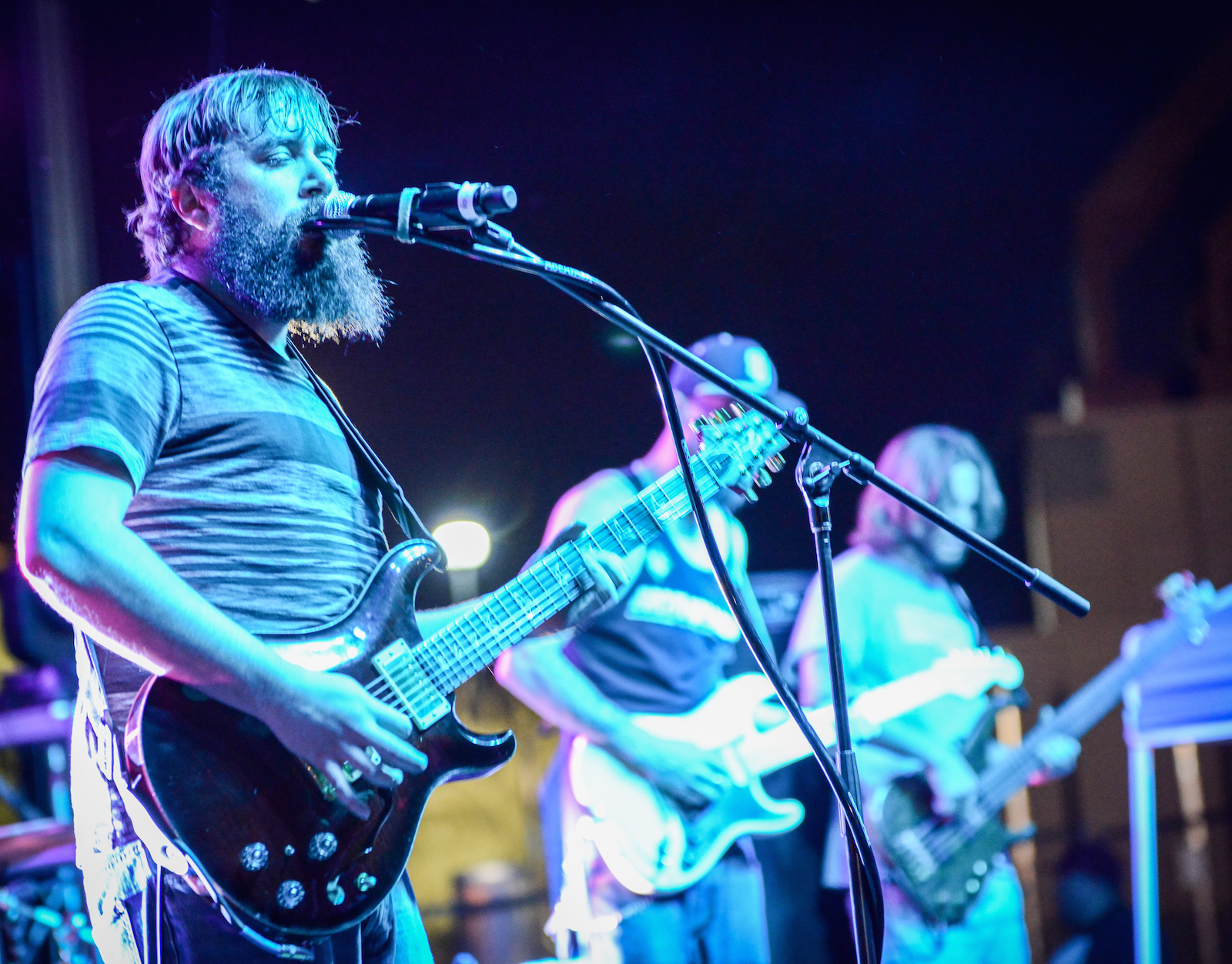 Animal Collective playing before Beck. Weird, but the good kind of weird. 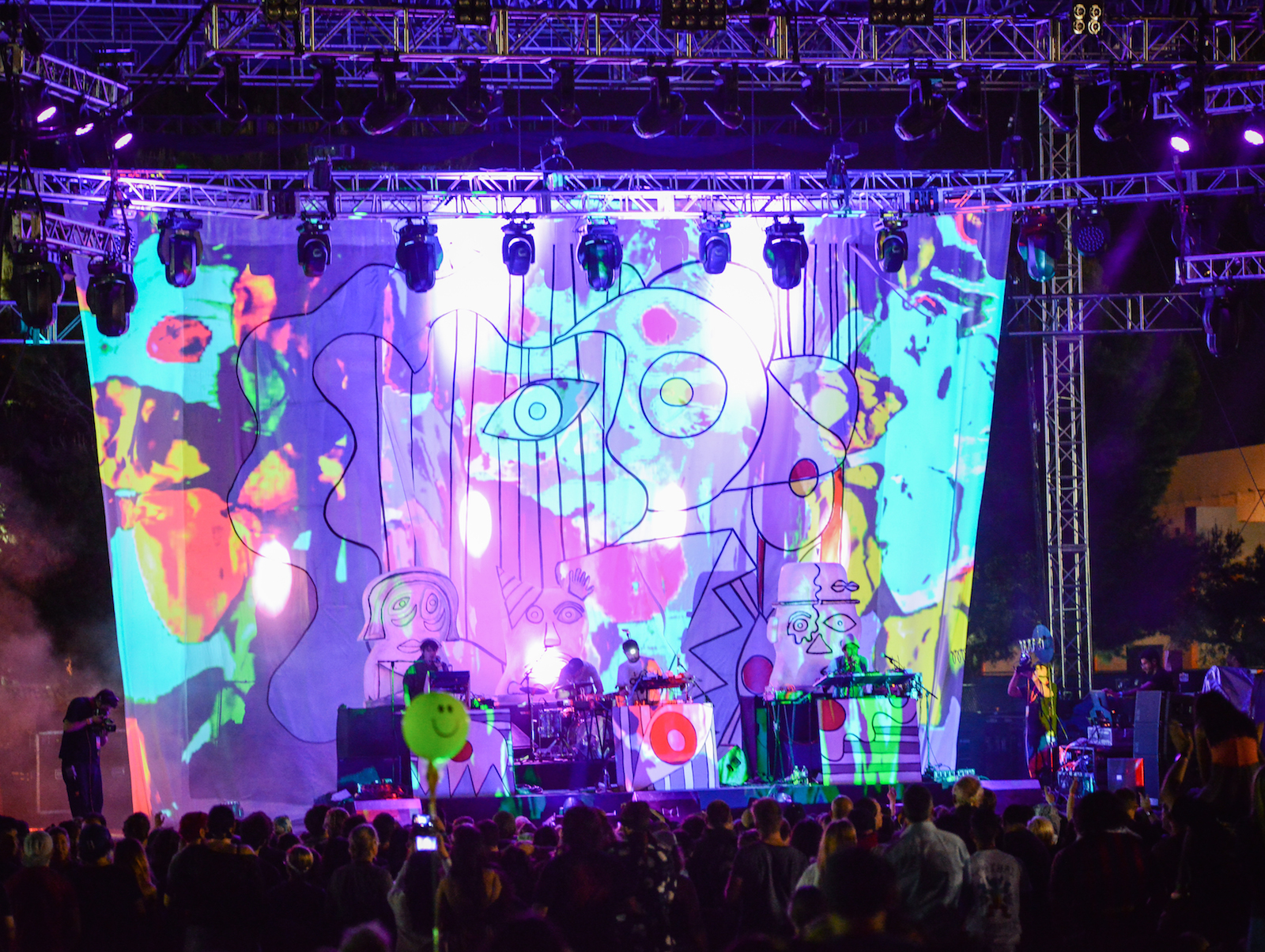 The Avett Brothers debuting new music for their closing set. 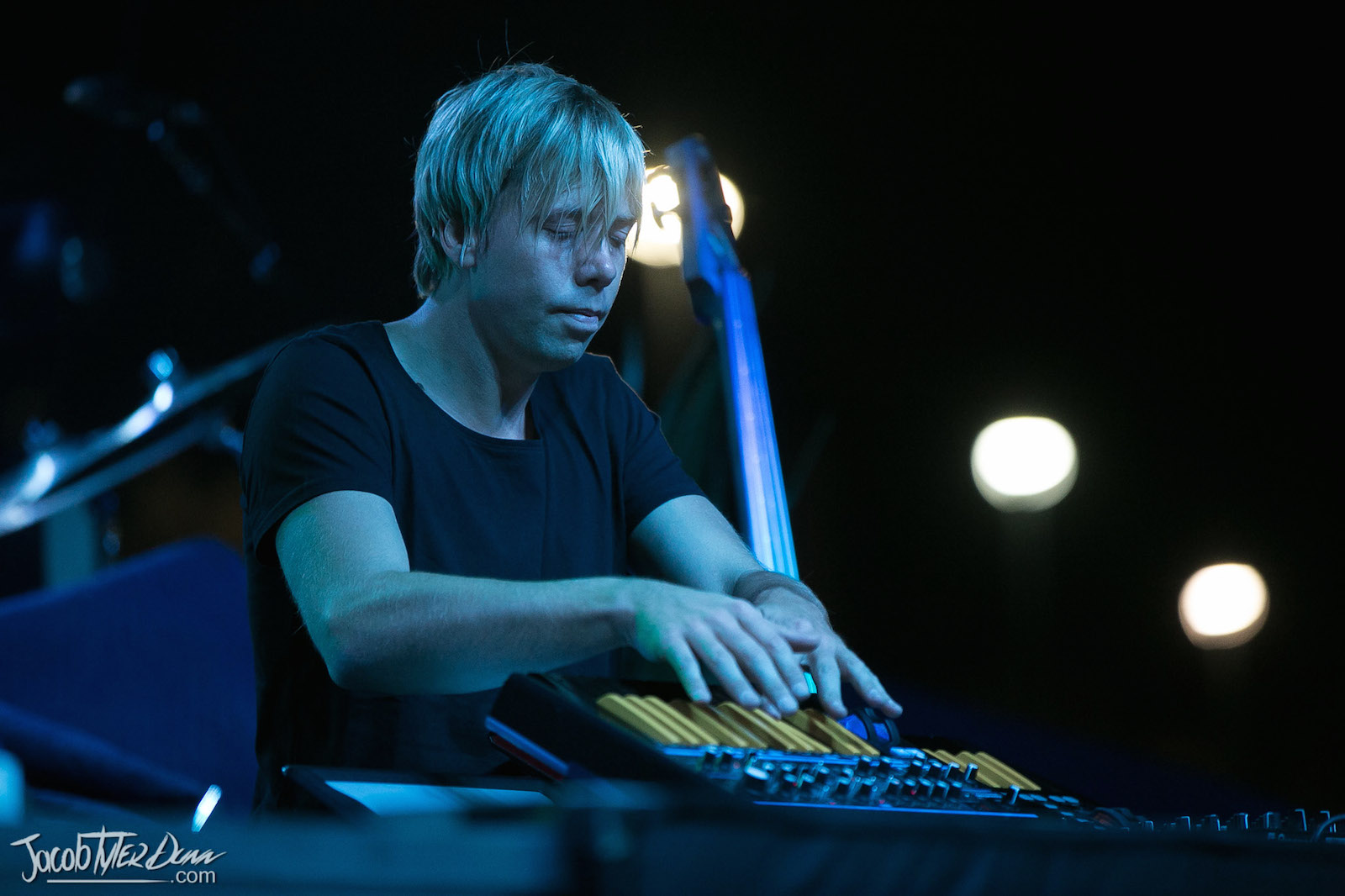 The revamped, expanded Second stage added new verve to all its performances. 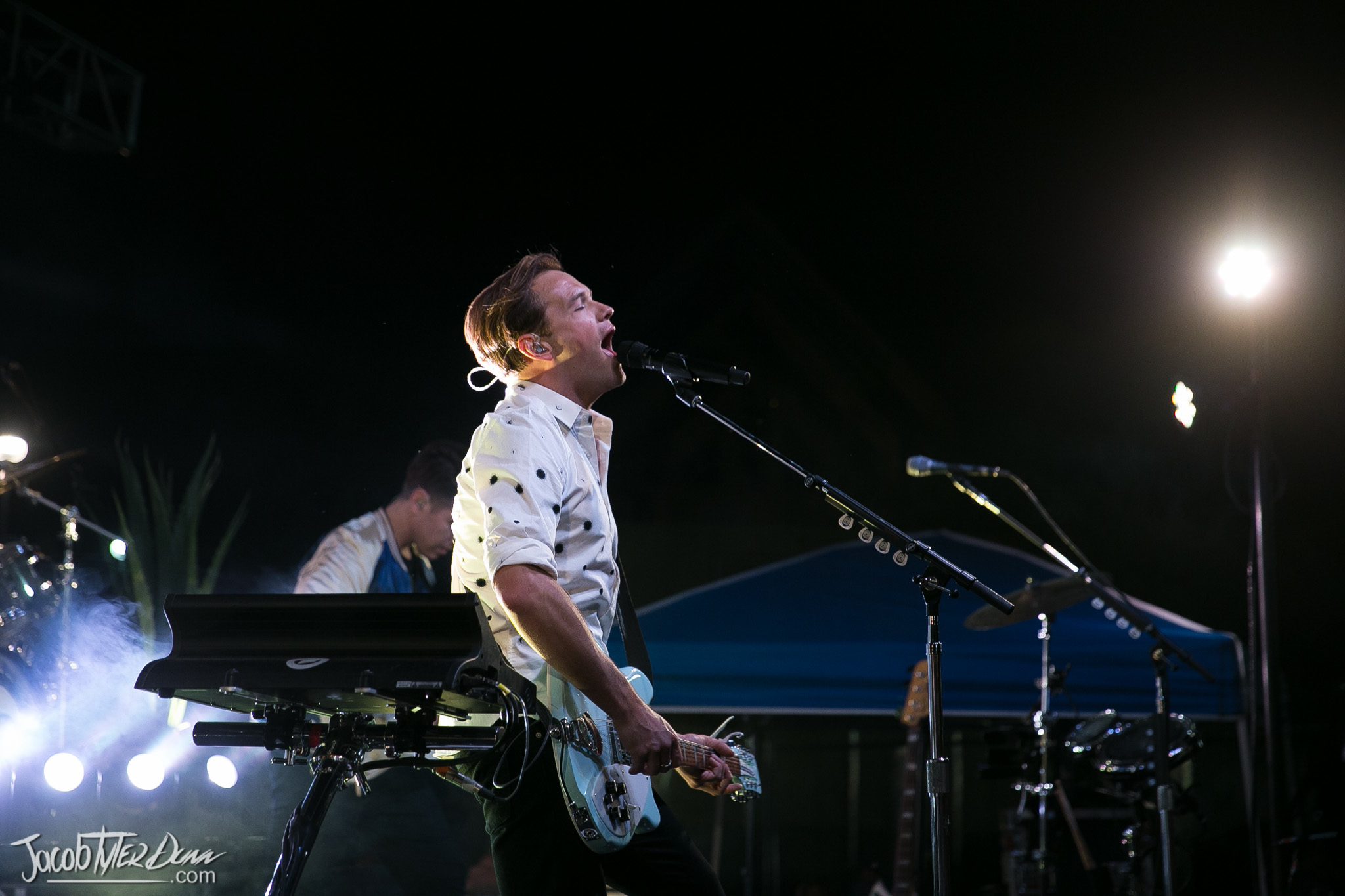 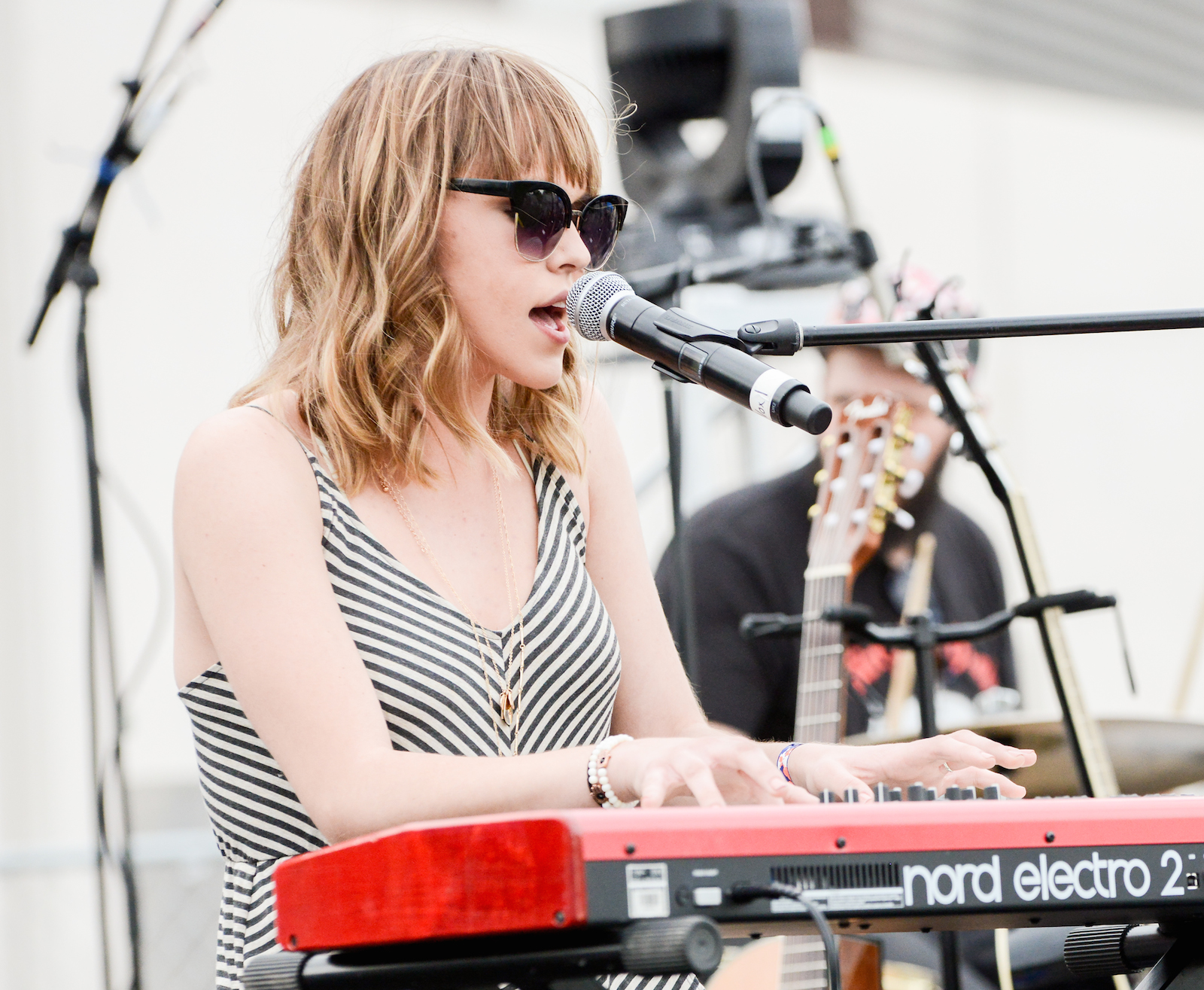 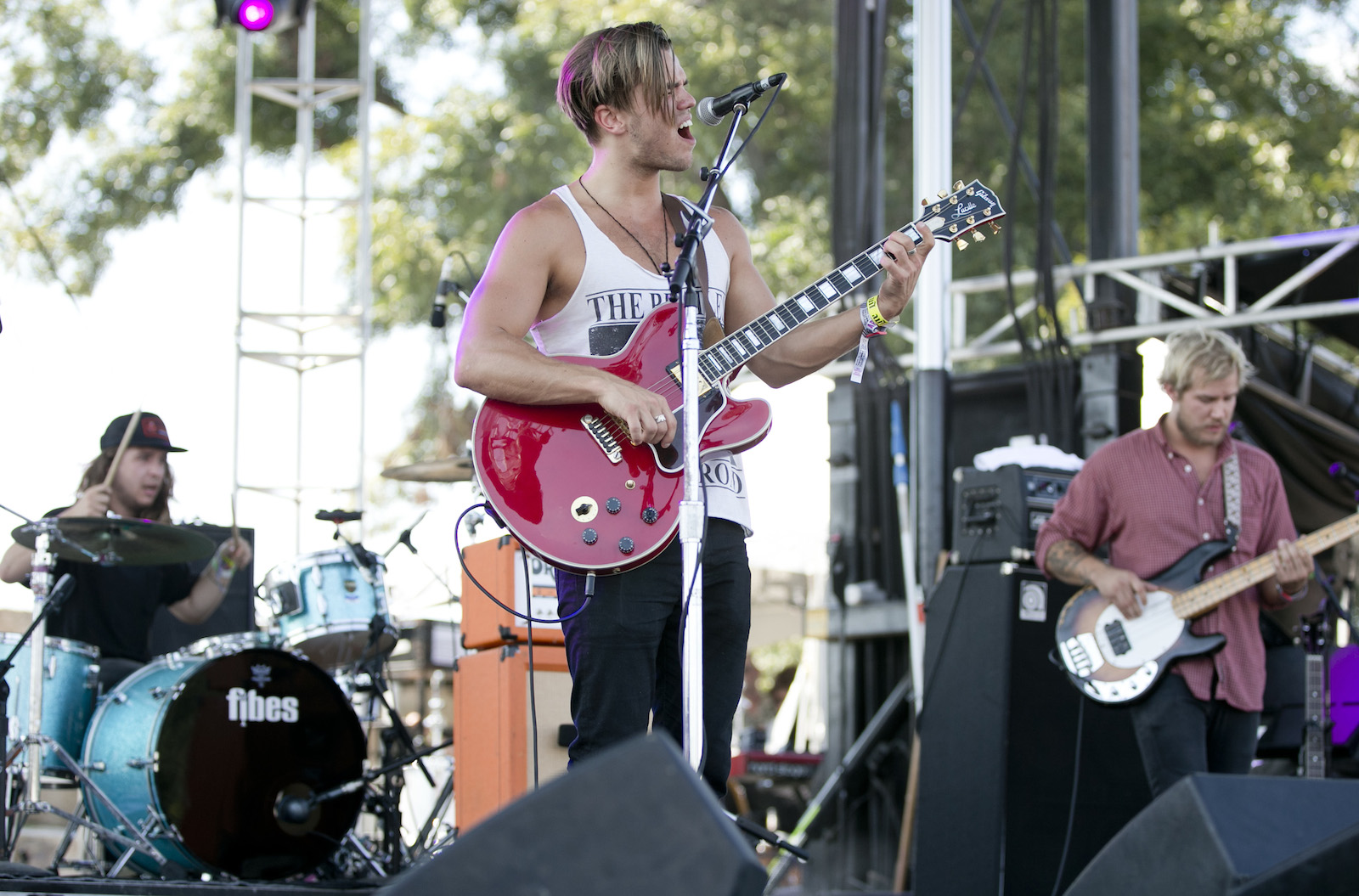 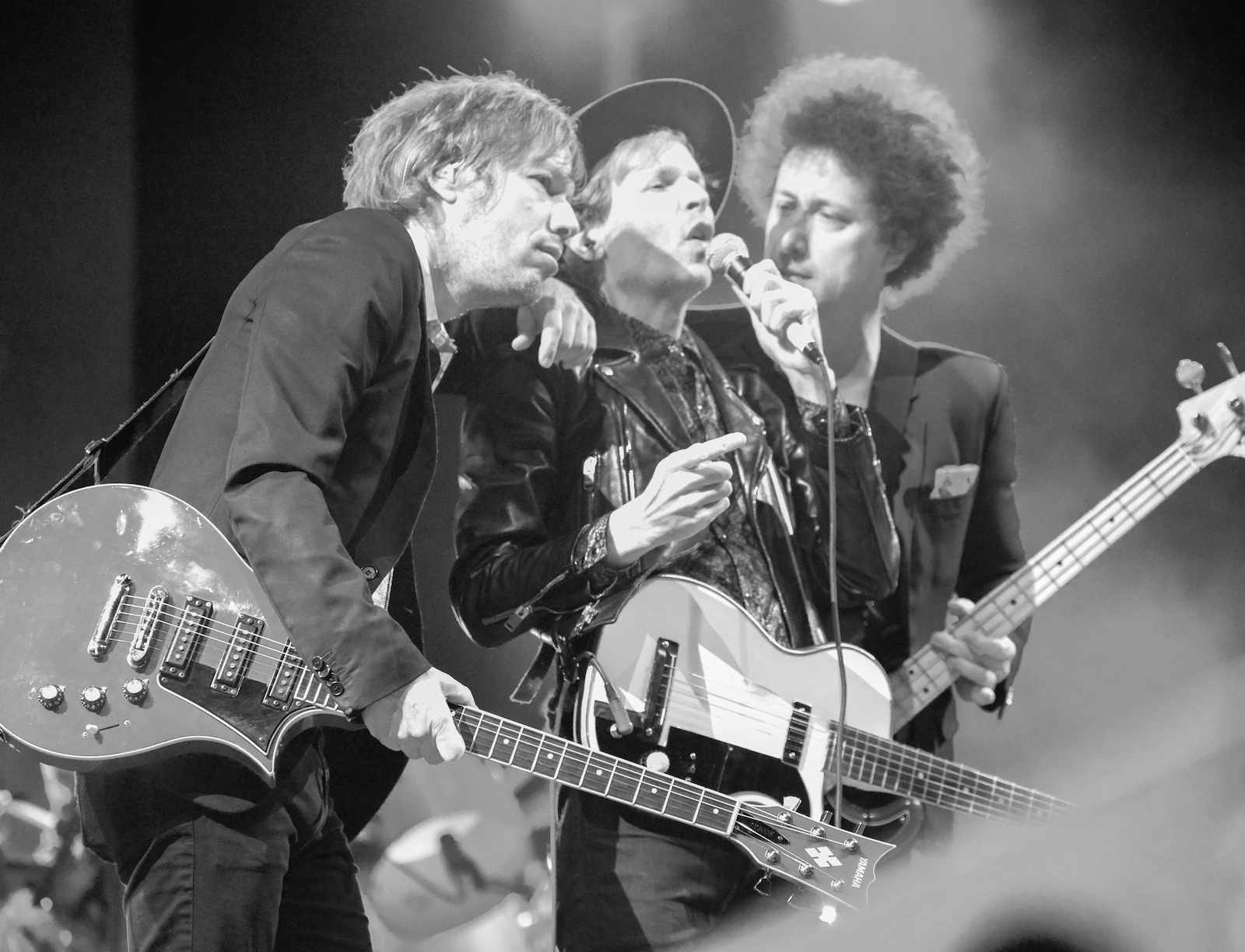