Vendors
Photo By: Courtesy of Rock in Rio

It may have technically been the same festival, but Weekends One and Two of Rock in Rio could not have felt more different. The first two days featured the likes of Linkin Park and Metallica, while the second go kept things light and poppy, relying on the biggest hitmakers of the day to bring in the crowds. 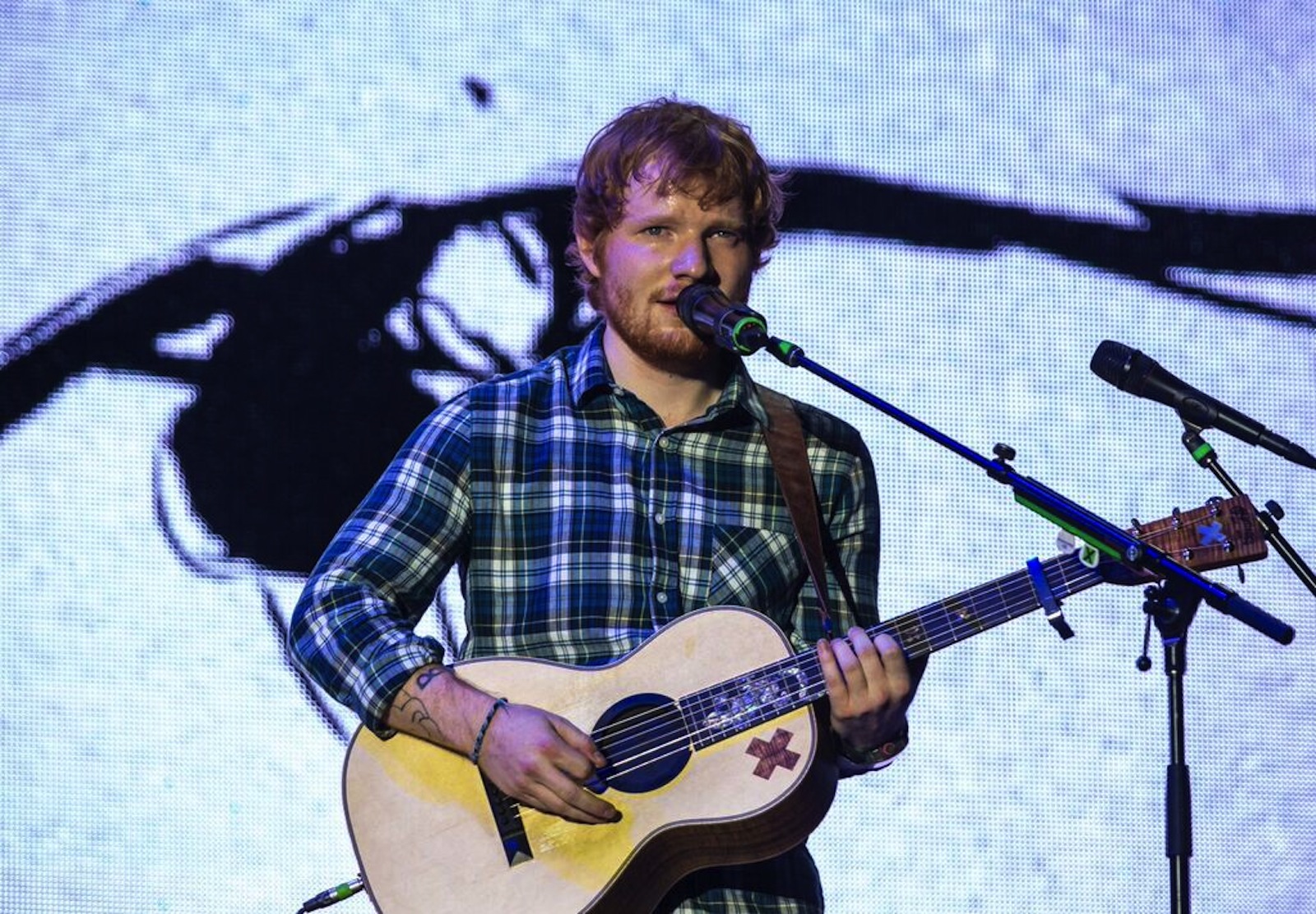 Festival organizers wanted everyone there to know things were going to be poppier from the first moment of Weekend Two, booking acts like Tove Lo, Charli XCX, Jessie J, and Echosmith to roll out their hits and fan favorites. Later, British acoustic maven Ed Sheeran gave a solid performance, with or without the distracting visuals behind him. 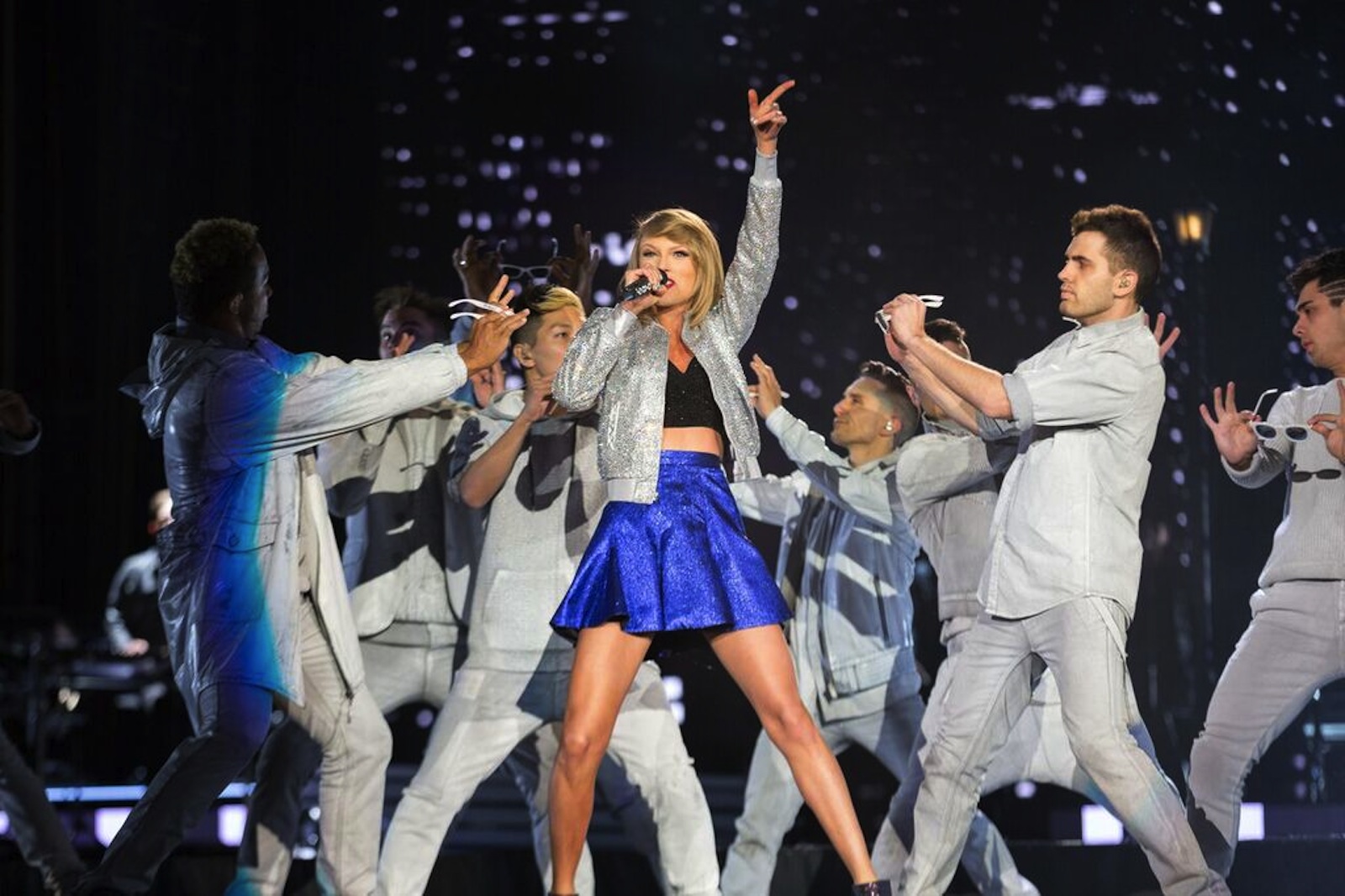 By the time global superstar Taylor Swift took to the stage, the young crowd was ecstatic. The country-cum-pop star is always a solid performer, but her show did manage to raise a few eyebrows. From her videos that reminded you of her love of cats and that her friends are more famous than yours (as if her fans didn’t already know that from Instagram) to the fact that she only played a (small) handful of her older hits, there was something to be desired at the end of the show. There’s no way the singer could perform every one of her almost 50 Top 40 hits, but many fans did mention some disappointment at having missed a past favorite. 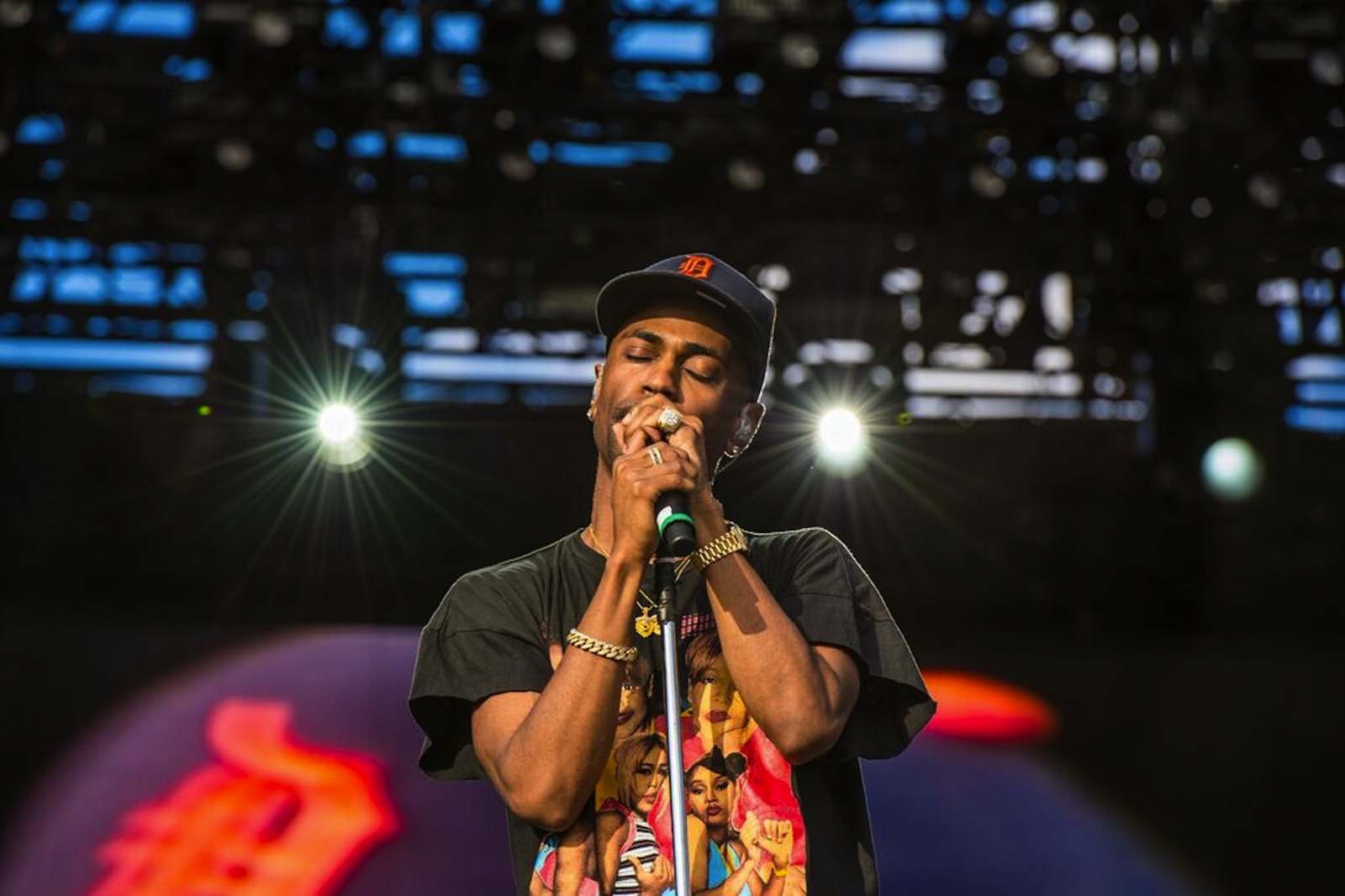 Day Two was much more low-key, but no less fun. Rapper Big Sean and electro-odd rockers Empire of the Sun provided most of the energy in the afternoon, whereas top notch artists like John Legend, Mikky Ekko, and Joss Stone set a cooler mood. While Sam Smith couldn’t make it (he’s recovering from vocal chord surgery, and thus had to cancel pretty much everything he has going on for several weeks), Mayer Hawthorne was certainly a fun and unexpected replacement. 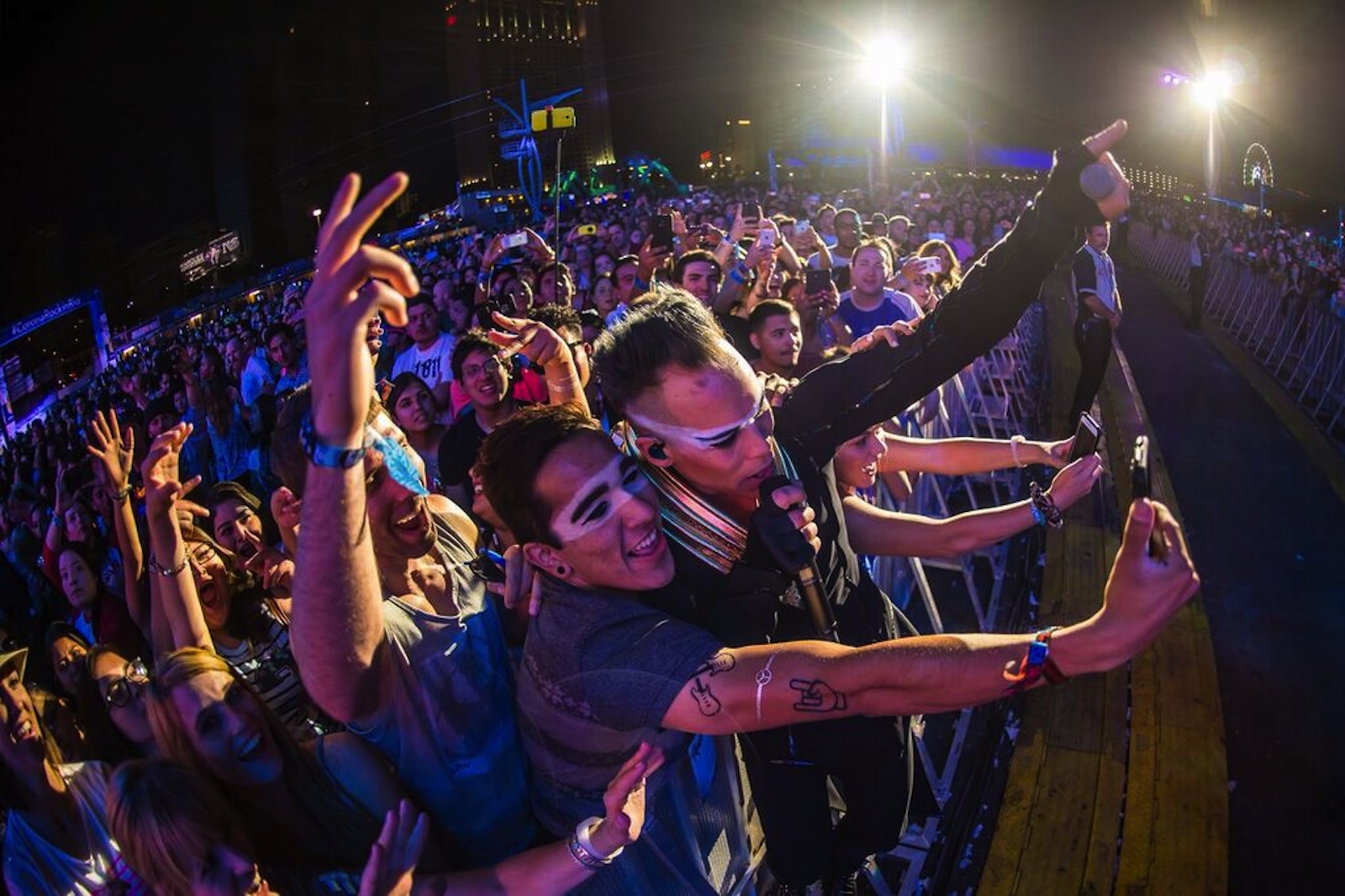 Empire of the Sun's frontman rocking out with fans. Photo courtesy of Rock in Rio

While the rockier side of the pop weekend may have led to many relaxing on the artificial turf, by the time the festival’s closing headliner took to the stage, there wasn’t a soul there that could help but move. Love or hate his music, Bruno Mars puts on one of the most high octane shows of anybody out there, and he’s not afraid to pull out all the stops when the occasion warrants (which this more than did). 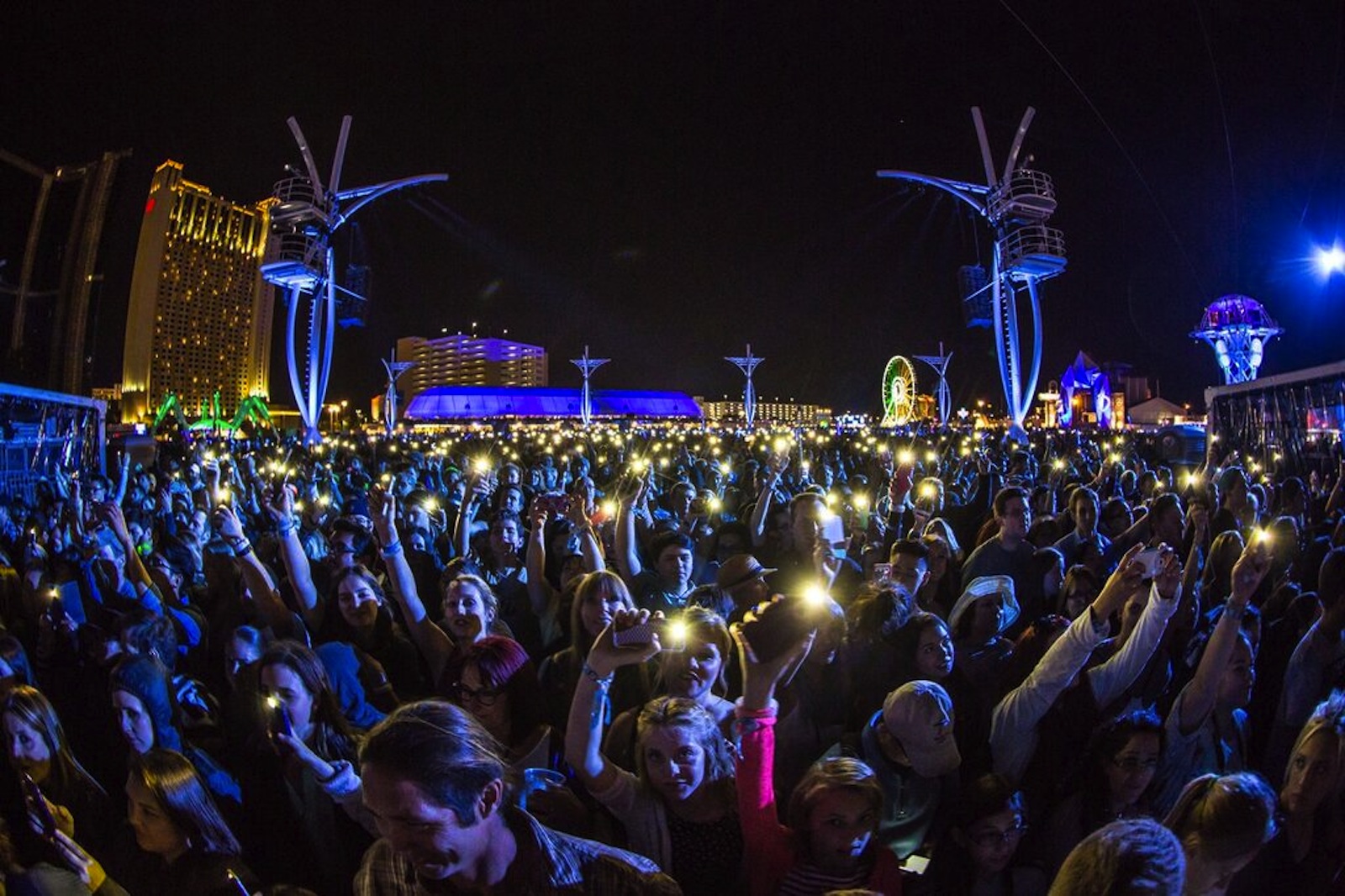 After four incredible days of music, Rock in Rio was more than happy to report that in their inaugural year, they had an impressive attendance of 172,000 people from all across America and dozens of countries. The festival may be one of the biggest in the world, but it is brand new in the US, and they still have a ways to go before they achieve a Coachella level of fame and notoriety...but if they are able to replicate even a bit of the magic they conjured this year, it is surely only a matter of time before Rock in Rio is one of the most sought after tickets every season.