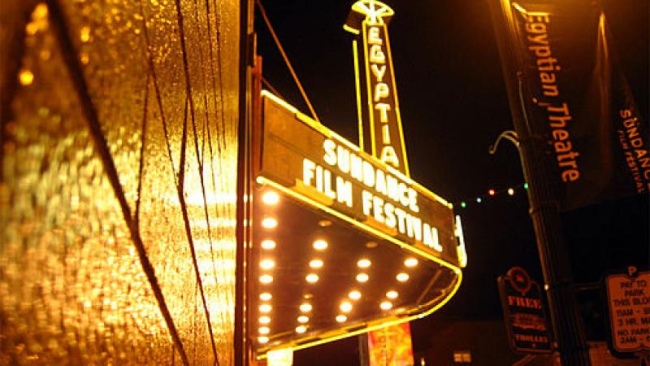 The Station Agent, Little Miss Sunshine, Hustle and Flow, The Cove…some of my favorite independent films of all time I’ve seen at the Sundance Film Festival in Park City, Utah in late January. I’ve been four times over the past decade and I’m not alone. Nearly 50,000 people attended a film in the 2012 festival.

The origins of this festival are important as Robert Redford stuck his neck out to showcase strictly American-made independent films when Sundance launched in 1978 (although it was originally called the Utah/US Film Festival). It has usually been a breeding ground for films that will gather Academy Award nominations, but it’s also a time to witness the power and prestige of Hollywood yet in a decidedly non-Hollywood location.

The first week of the festival is when you’ll see all the stars and it’s when to keep your ear to the ground about glitzy parties full of celebs. I’ve only done Sundance once this way and it wasn’t nearly as enjoyable as going to the more mellow second week. During the second week, the buzz has built around certain films so you know which ones to see. Plus, if you stay till the end (highly recommended), you get to be there on the final day when they screen the winners of the various categories. It’s not that difficult to snag tickets at this point since so many people have taken off from the festival. I’d also recommend checking out a new programming category, “NEXT,” that shows more innovative films from up-and-coming directors.