Taipei is a Revelation 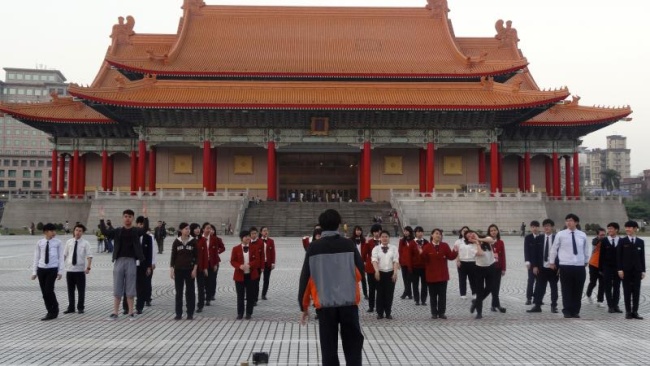 To be honest, when I knew Taipei was the last stop on my 11-city Asian tour, I wondered whether it made sense to keep it on my itinerary. The truth is I wouldn’t have come here if the visually-stunning Pingxi Sky Lantern Festival wasn’t located on the rural outskirts of Taipei. What a mistake that would have been! 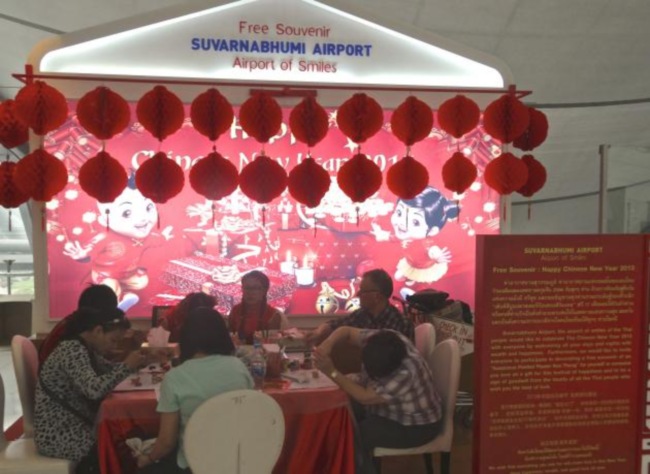 I flew from Mumbai to Taipei with a layover in Bangkok and the Land of Smiles gave airport visitors the opportunity to create Chinese New Year souvenirs while waiting for their plane. Nifty idea!

I guess my preconceived notion was that Taiwan was boring, industrious, and just a smaller version of China. Boy, was I wrong as the Portuguese rightfully named this “beautiful island” (Ihla Formosa). I didn’t realize that the Japanese had ruled the island for fifty years till the end of World War II (and, in fact, didn’t formally give up Taiwan until 1952 with the Treaty of San Francisco). While Tokyo is more than five times larger than Taipei, my visit here reminded me more of that Japanese city than Shanghai or Beijing. Whether it’s the architecture, the temples, the abundant hot springs, amazing public transportation, or the friendly people, Taipei felt like a manageable, less culturally-insular Tokyo. 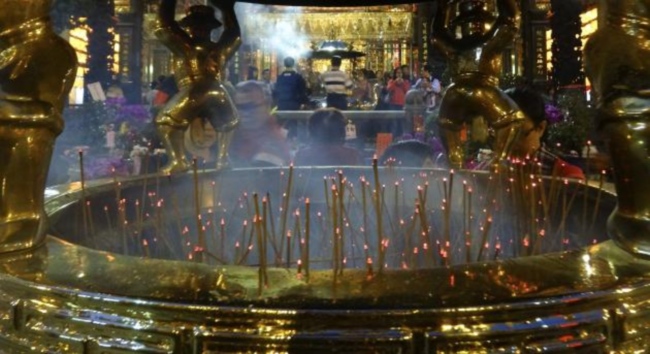 The Longshan Temple near the river is a must-see.

I will recount my perfect day in Taipei soon, but let me say that the combination of visiting the Longshan Temple (there’s even an MRT subway stop at the temple) and the Huaxi Street Night Market on a full moon was a joy of devotion and commercialism, a perfect Taiwanese combination. 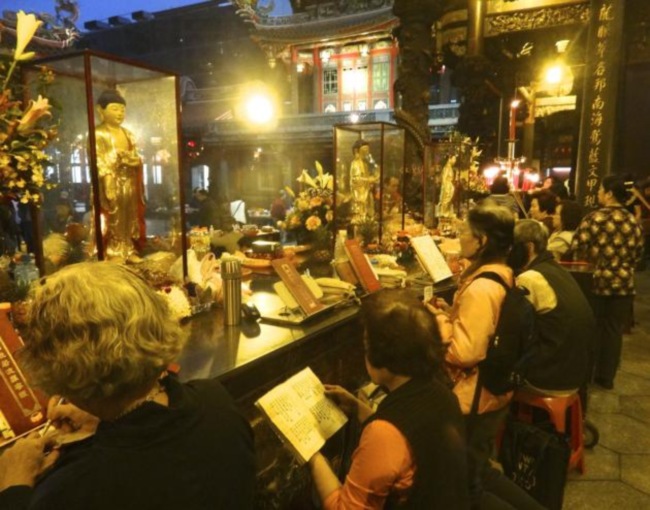 Longshan, along with the Bao-an Temple and Confucius Temple, is a Buddhist Temple, but it also has Taoist tendencies and it’s a bevy of deities, a buzz of activity, and a blaze of incense. Pai-pai festivals, dedicated to “city gods,” happen here nearly every day as you’ll see lavish feasts left for the gods and people using joss-sticks to learn their fortune. Visit at nighttime as it’s beautifully-lit and allows you to enjoy the night market across the street. There’s an easy mixture of ancient rituals and modern life in Taipei. 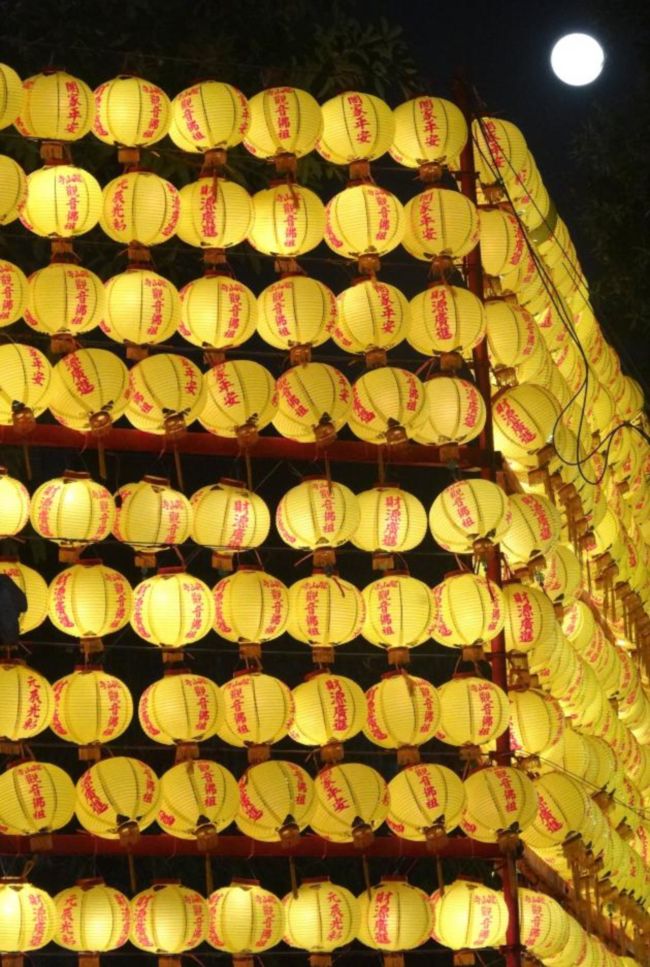 Whether it’s the back alleys of Taipei, very reminiscent of Tokyo, or the mega-structures like Taipei 101, which between 2004 and 2010 was the tallest building in the world, this city is hard to categorize and that’s part of its appeal. More than anything, it feels very livable especially since the combination of the great city subways and fast bullet trains makes it easy to get anywhere but also there’s a refreshing humility here that comes from rarely being considered the top dog in Asia. 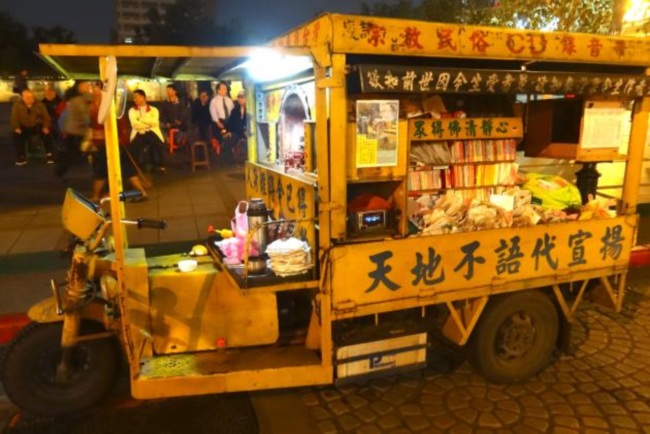 Because I was in town for such a short time that was dominated by the Lantern Festival, I didn’t get to see some of Taiwan’s best spots like Sun Moon Lake and Mount Ali, but I plan to come back here in the future as it’s an affordable, beautiful spot to consider on any Asian tour.

Now that I’d gotten a flavor of the city, it was time for me to check out the Pingxi Sky Lantern Festival an hour outside of town. I’d chosen this festival because it looked the most ethereal and I’d heard such rampantly positive things about it, but the reality is that most Taiwanese towns have some kind of lantern festival to celebrate the 15th day of the new Lunar New Year. Some of the other ones of note include the Tainan Yanshui Fireworks display and the Hsinchu County Lantern Festival. Link to more info on Taiwan Lantern Festivals. And, while the peak night was February 24 this year, there are a series of events in the two weeks prior, both in Taipei and in Pingxi. Link to official website. Consider doing Chinese New Year in Hong Kong, then touring Asia a little, and finishing off with the Lantern Festivals in Taiwan.