The Flintstones Come to Sidona 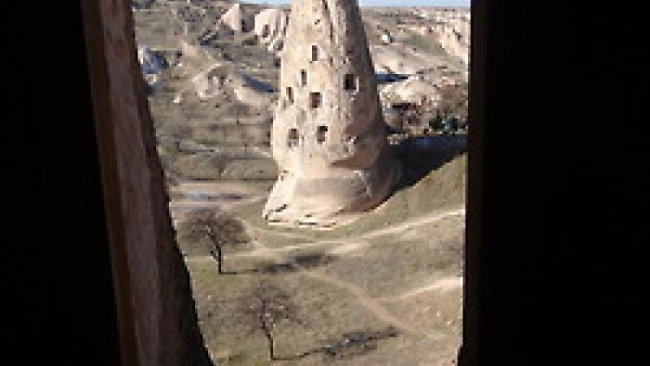 People live in homes made out of rock in Cappodocia, Turkey

Mother Nature worked overtime in Cappodocia creating rock structures that are both fascinating to look at and are marvels in residential design. Plus, there’s something spiritual and otherworldly about the place. I’m not sure if Cappadocia is some energetic power spot like Sedona in Arizona but I will say that I experienced the most lucid dreams of my life in this region.

Millions of years ago, three active volcanoes in the area had a series of eruptions over many years. This created a plateau of what is called “tuff” which is a soft rock that’s relatively easy to mold. Over the course of time, through weather-induced erosion, these soft volcanic rock formations that are also called “fairy chimneys,” because of myths that fairies lived in them, were created and they, in fact, did become cottages for prehistoric tribes. In the early years of the first millennium, groups of Christians fleeing from Roman persecution began moving into these rock formations as well as creating underground cities of tens of thousands of people. There are more than a thousand churches that have been created in these rocks and some of the best ones can be seen in the Goreme Open-Air Museum that is well worth the small price of admission.

In one of the photos above, you see a family that has been living in one of these rock formations for dozens of generations. They now open their home to the public so that we can see how a modern age Fred & Wilma Flintstone live. I was surprised by the warmth and comfort of their cave home. 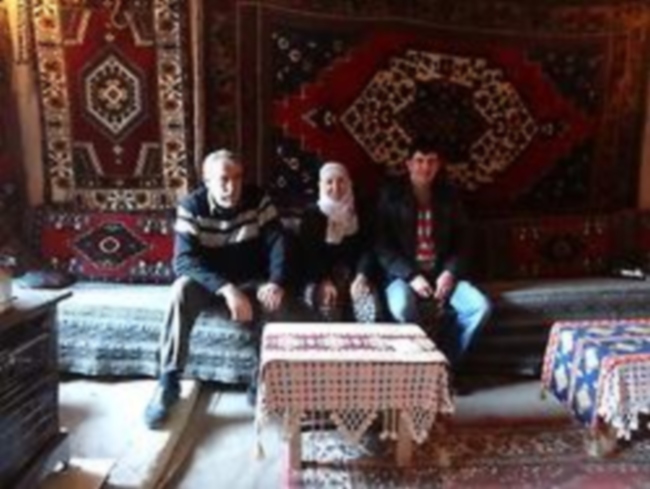