The Soul of the Cheese Roll: Making New Friends

Why do we still go to movie theaters when we can watch the same film at home? Why do we go to the Cheese Roll when YouTube captures the highlights for us without requiring us to make the trek? Emotions are contagious and sitting in front of our home TV or computer only offers a modicum of viral vivaciousness. Experiencing something in the moment – and making new friends as a result – is the serendipity inherent in actually attending a festival.

In the case of the Cooper’s Hill Cheese Roll on the English border of Wales, there was a whole collection of interesting locals to meet including “Mad Mandy” who charged a pound for a photo with the celebratory cheese, and this family from Birmingham, England who helped encourage me up the top of the hill before the start of the races. 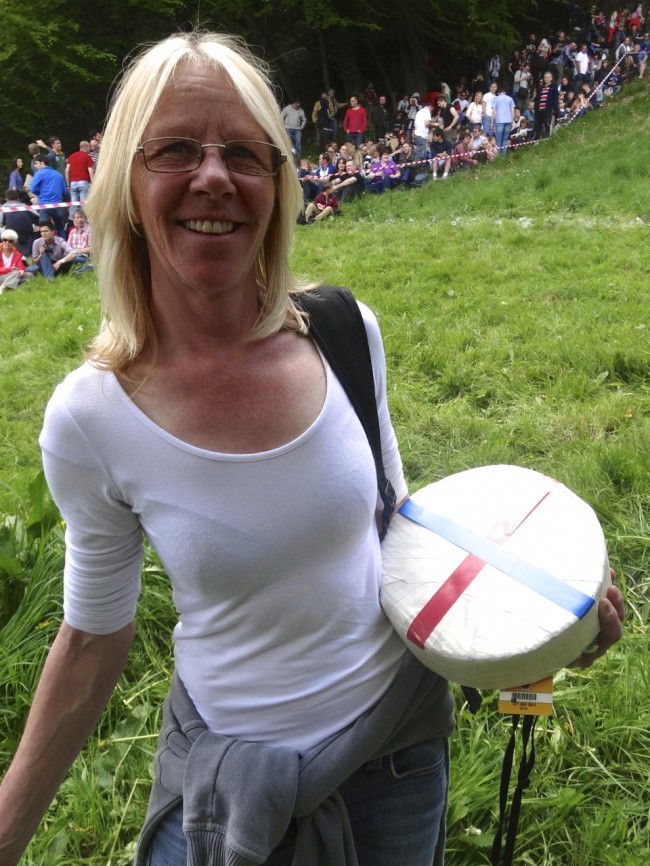 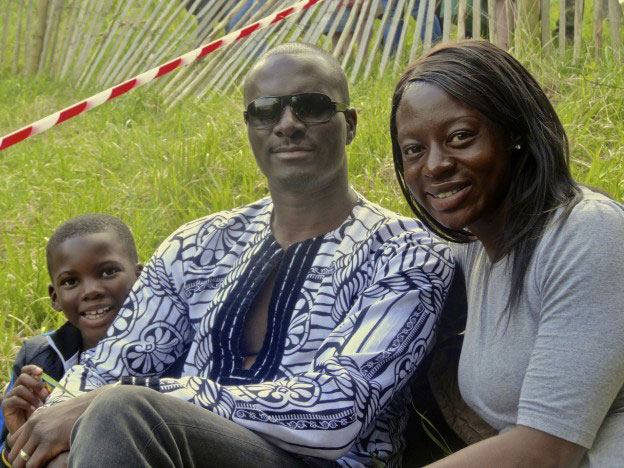 Then there was Sophia. As I started my walk up the 200-meter hill, I happened upon this Greek television reporter from Japan: 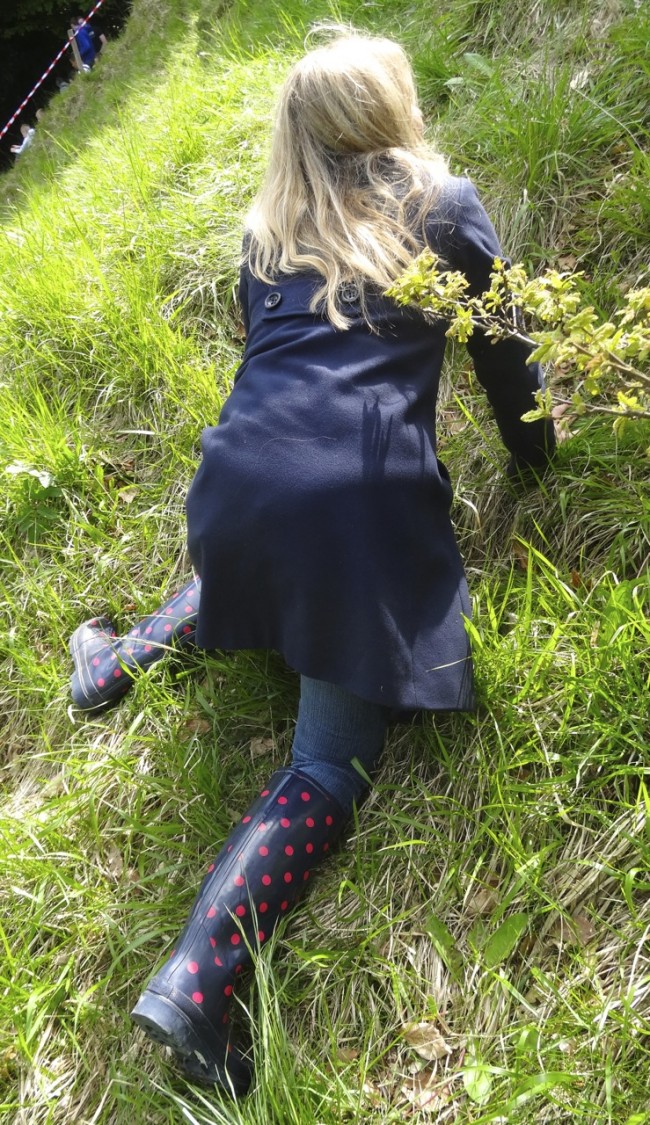 She and I made a pact that we’d walk up the hill together while her Japanese camera crew captured her in the process. I started to have second thoughts about this while clinging to the hill about halfway up: 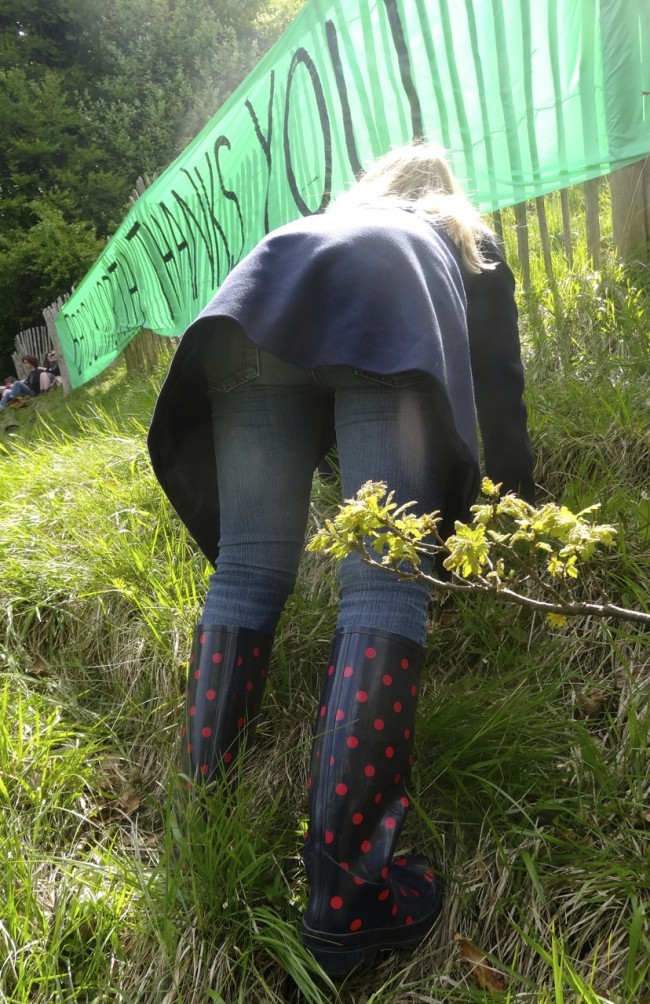 But, we persevered and in this short video we’re about 80% of the way to the top:

And, here’s a shot of us when we finally got to the apex and felt like we’d known each other for years. 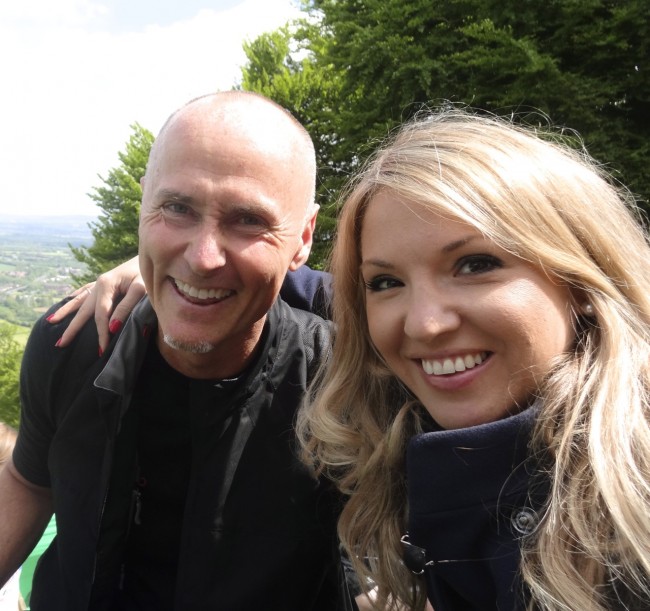 Oddly enough, I’d received an email from Francis Pedraza, the founder and CEO of a San Francisco tech company focused on helping people live up to their potential. A few people had suggested we meet each other because of our common interest in Abraham Maslow and positive psychology. I even had his app, Everest, on my iPhone.

Francis wrote to me just as we were both, ironically, leaving for England on almost the same day. It turns out he was going to a wedding not far from Gloucester where the Cheese Roll was happening so we met for the first time at the event. Within five minutes of meeting, I told him the uphill race was about to begin and he immediately gave me his iPhone and ran to the starting line and almost beat the American Cheese Racer Kenny Rackers to the top. 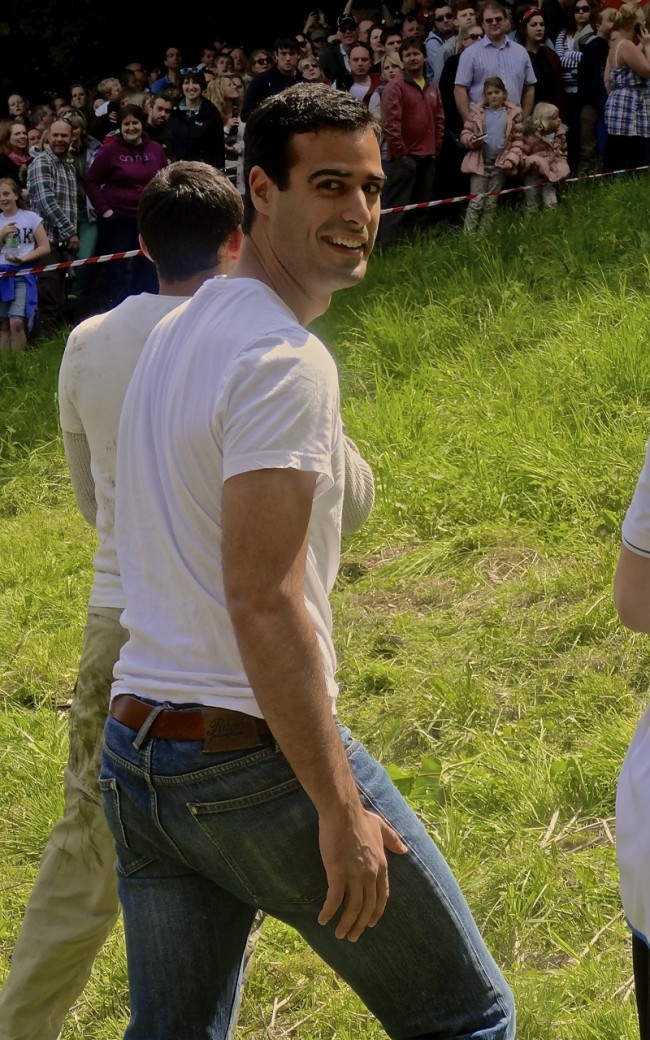 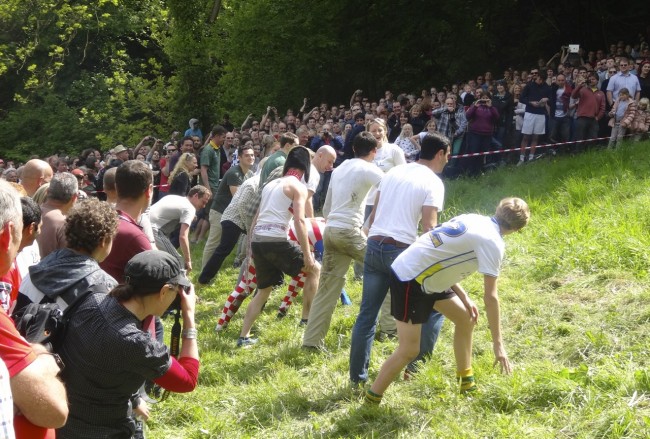 And, while in England, my long-time business partner and friend Kathy Nelsen and I were emailing each other about some business matters when I came to realize that she was on holiday in Bath, England. You guessed it. Bath is just a short jaunt from Gloucester, so she and Triona (a massage therapist who worked for us at one of our spas before she moved back to her Irish homeland) joined us for the Cheese Roll and then for a leisurely late lunch in Cheltingham Spa after the races. 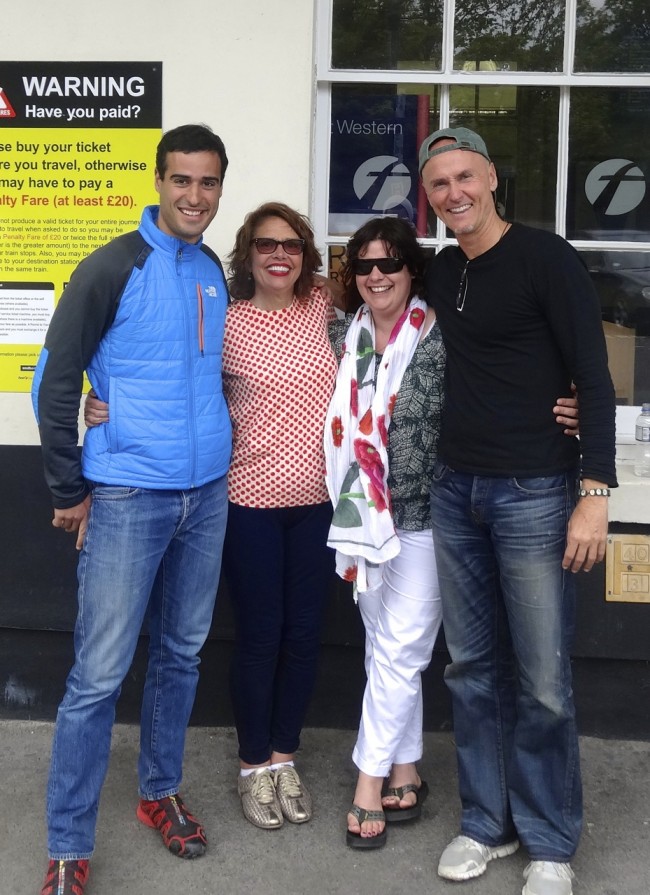 While the festival – whether it’s rolling with cheese, running with bulls, or sauntering with saints – may be our excuse for why we come together, what we’re starved for is real human connection. Facebook may make us aware of each other’s “status,” but it’s a poor substitute for creating a relationship.

Still, Facebook can be your ally in creating human connection. After hightailing it out of Cairo in December 2012 when violence erupted, I had many Facebook friends wondering if I was safe. I told them I was fine and very excited to continue my journey to central Turkey where I was going to experience the annual Whirling Dervish festival to celebrate the 739th anniversary of the poet Rumi’s death (the first person who created this ecstatic, Sufi dance). My Facebook friend Alana Winter, who I’d never met in person, reached out to me from Pakistan where she was teaching and asked if she could join me. We had the most delightful, spontaneous time in Konya, Turkey and feel like lifelong friends as a result.

Festivals aren’t just entertainment. They are feasts for your soul.