This is What Happens When You Take Shrooms at Comic-Con

Ingesting psychedelics atComic-Con International,is not for the faint of heart. Surrounded by heroes, villains, dragons, furry creatures, one guy took his chance, and captured the resulting existential crisis in a cascade of texts sent to his girlfriend. In 2014, that  Imgur user uploaded a series of texts he sent to his girlfriend while on 'shrooms at Comic-Con and, well...we'll just let you read through the "conversation" to see how it all turned out. 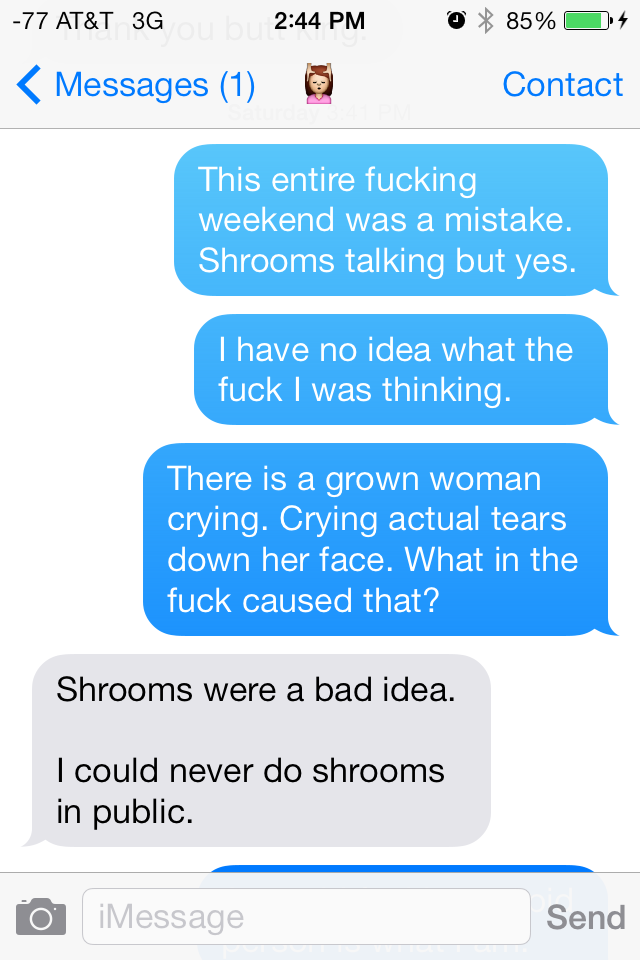 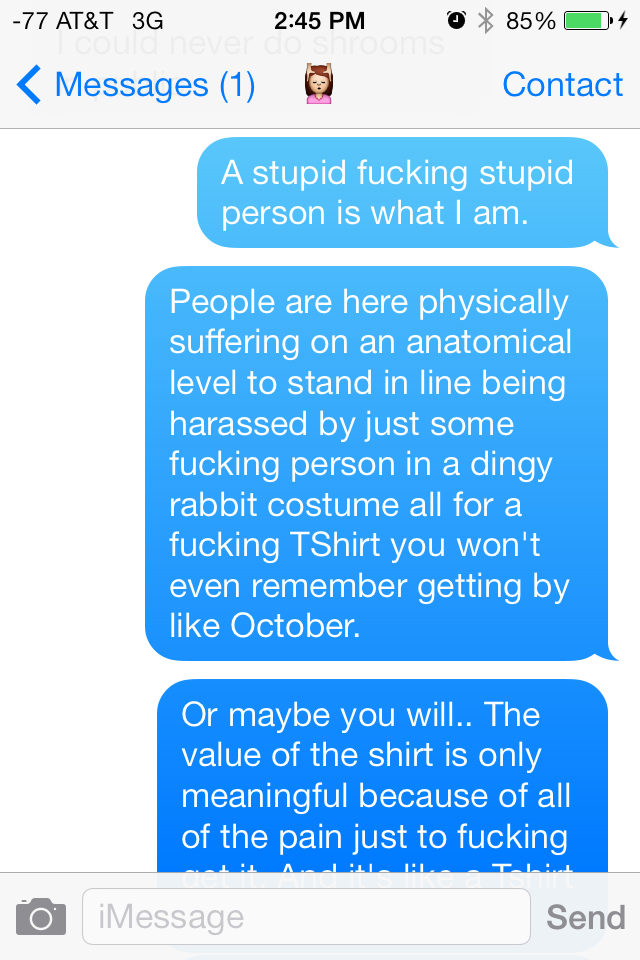 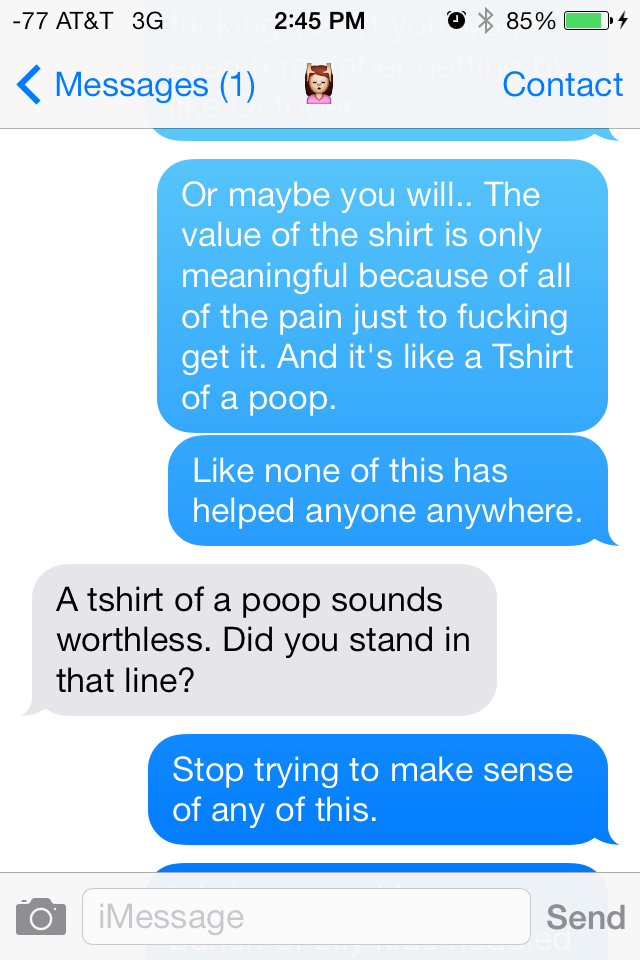 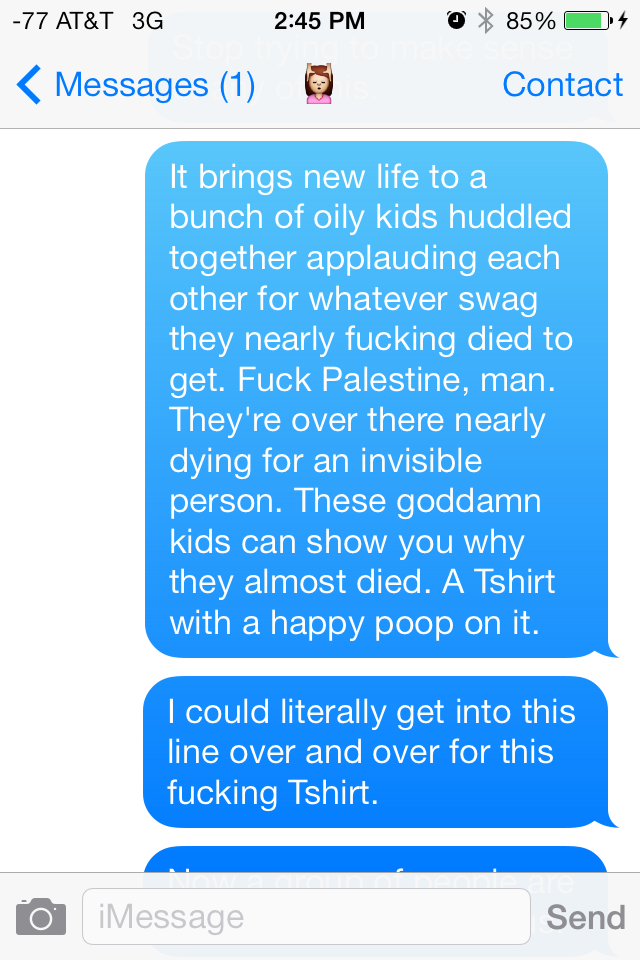 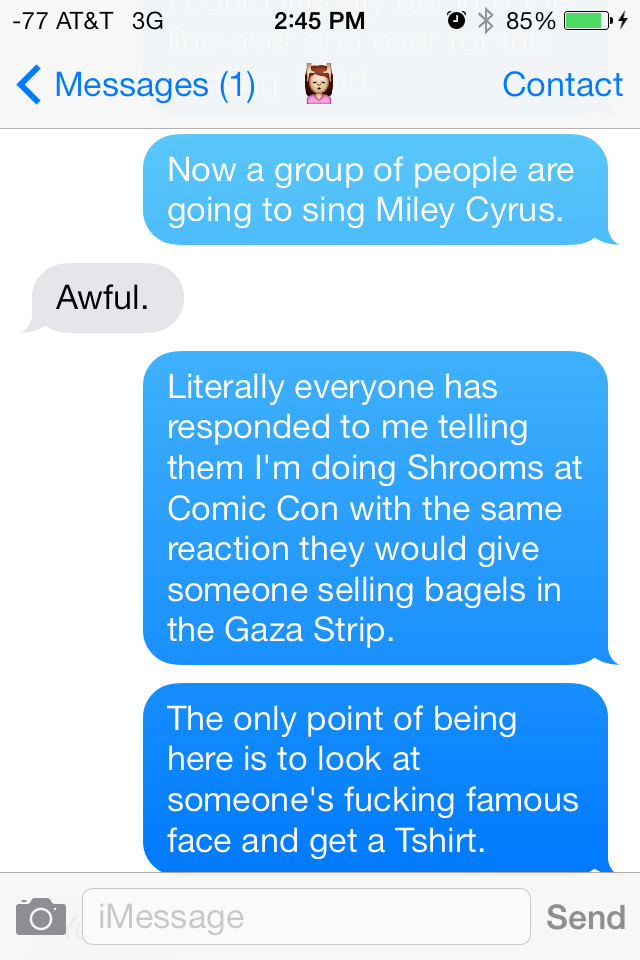 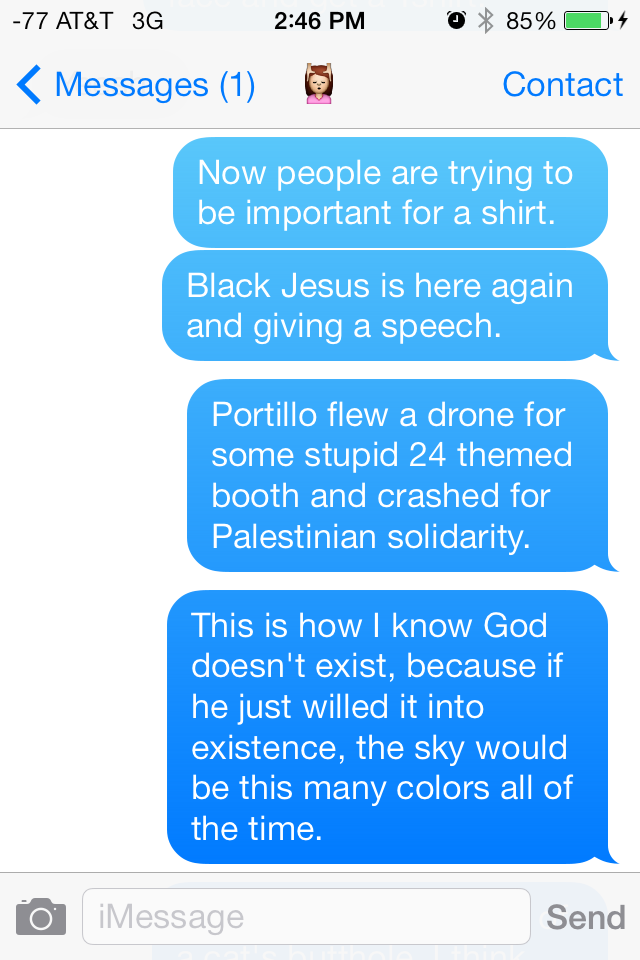 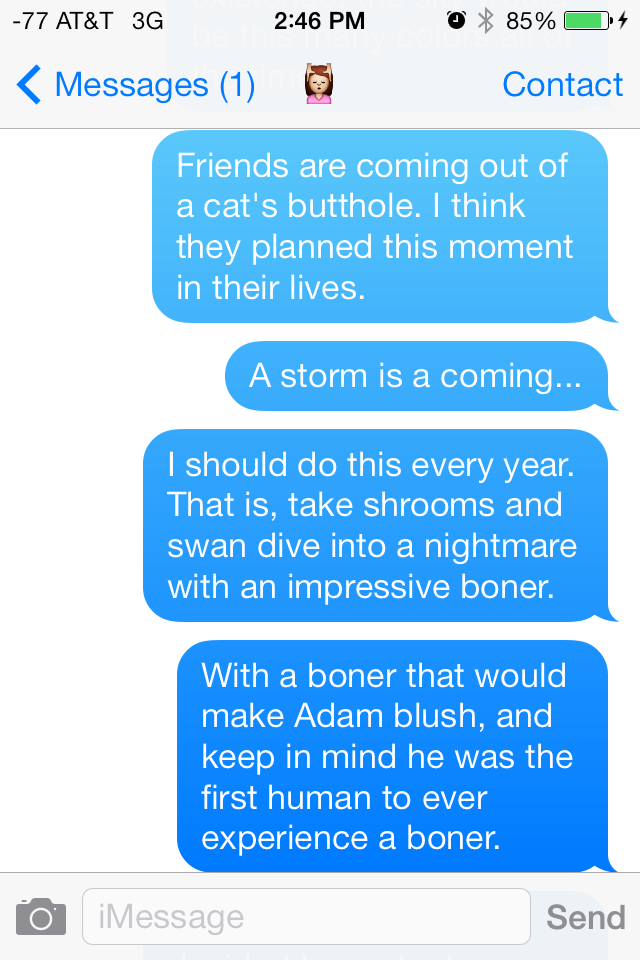 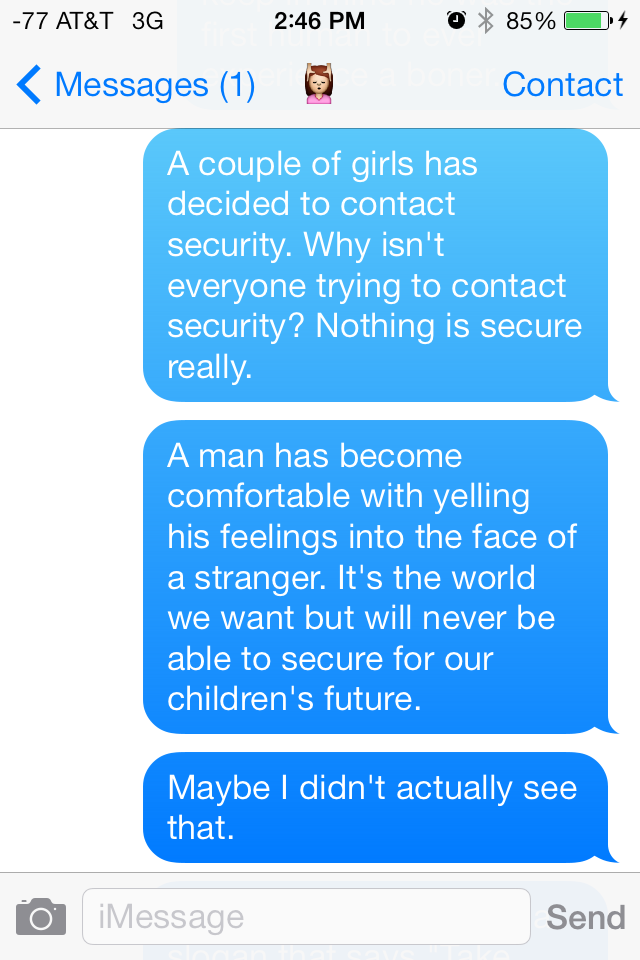 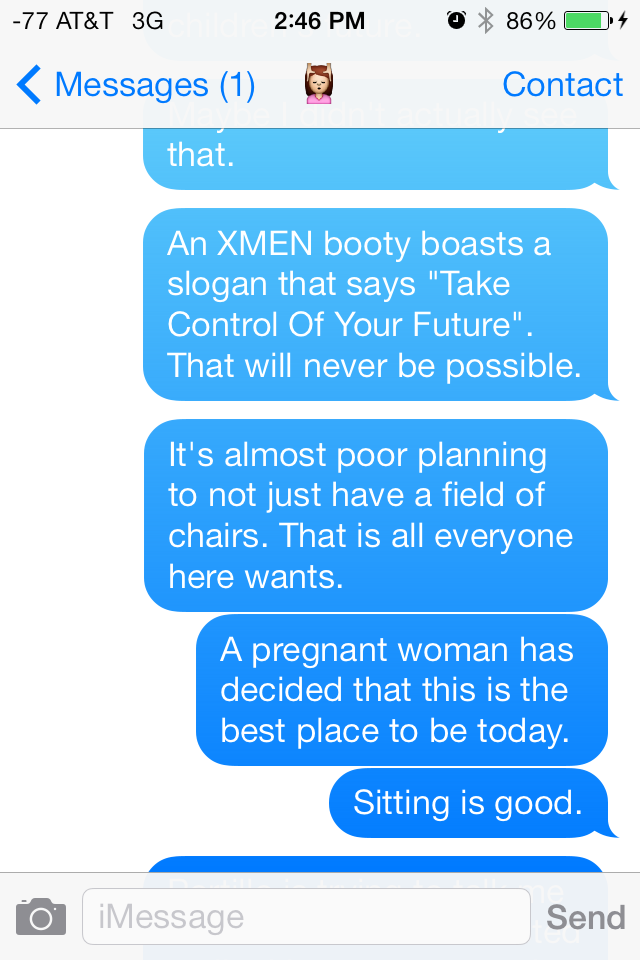 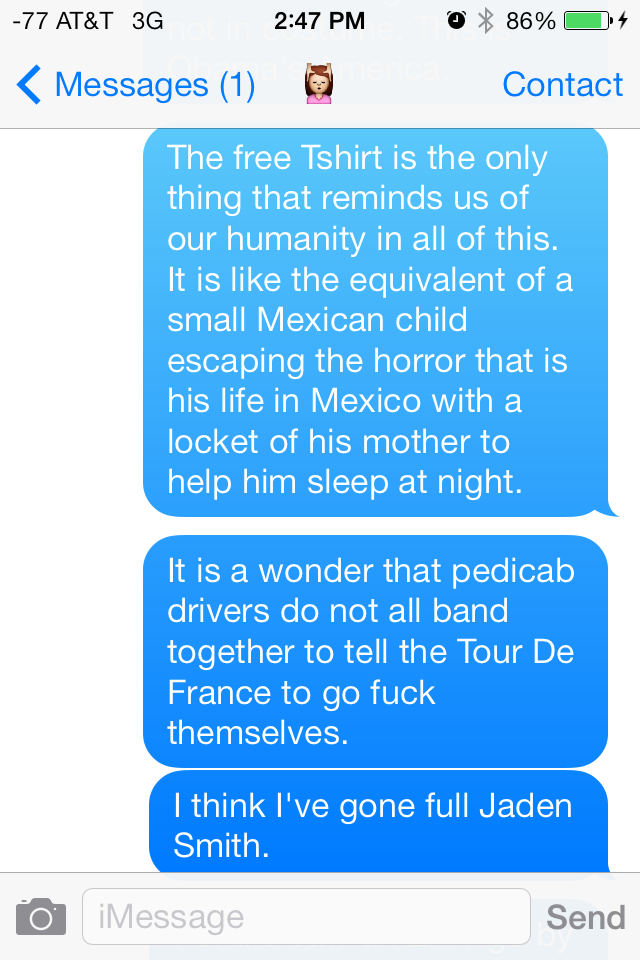 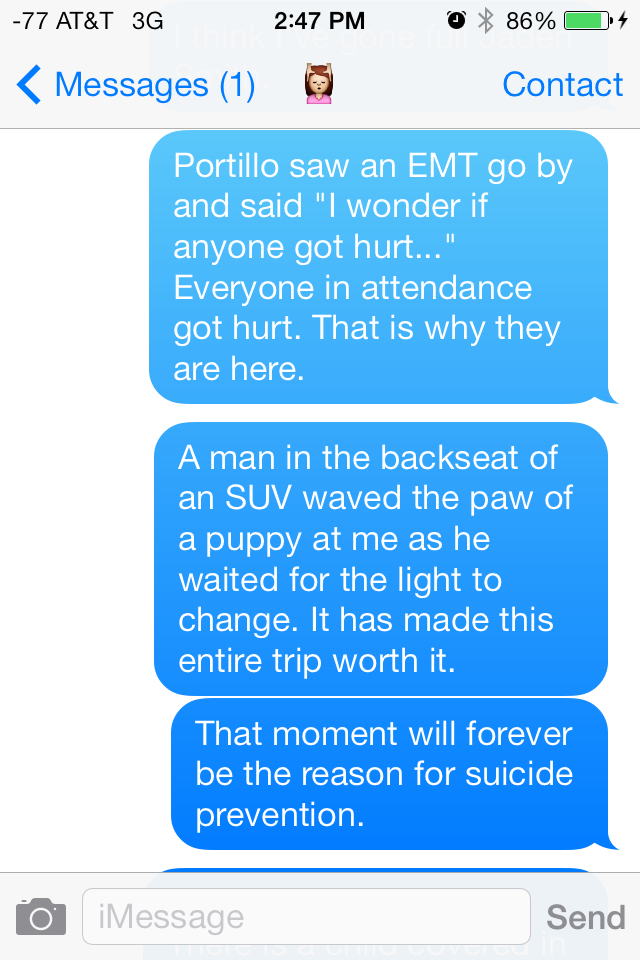 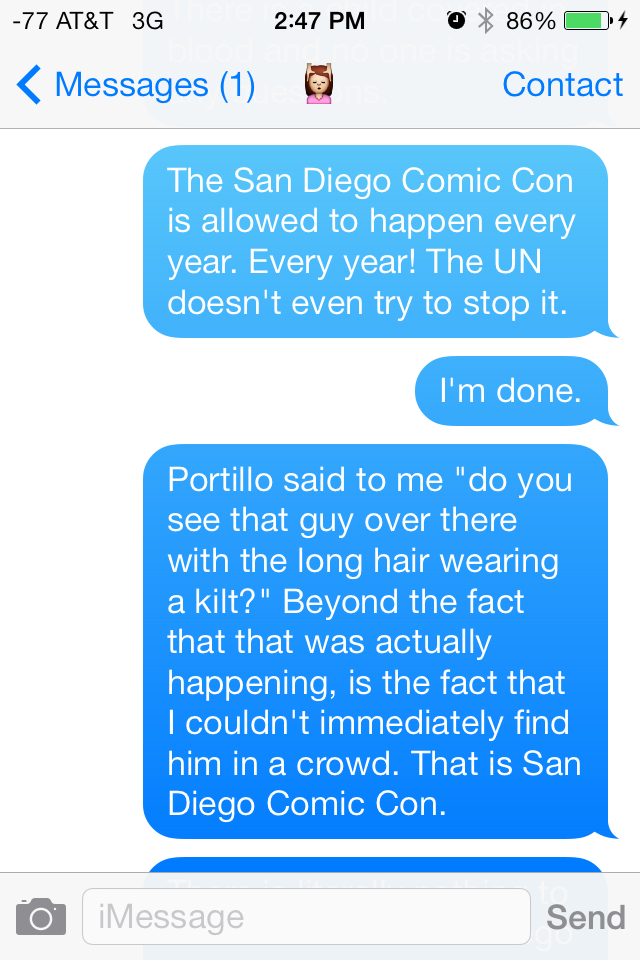