This is an impossibly broad category, like asking someone their favorite film. Since there are so many different festival genres, we categorized them so you can choose your festival to fit your mood or interest. Suffice it to say, Europeans love their summer festivals so most of these are during the better weather season. 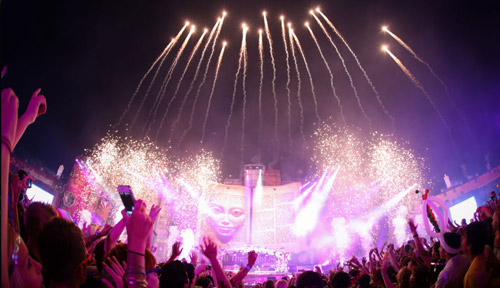 The granddaddy of Electronic Dance Music (EDM) festivals is now being exported to outside of Atlanta for a US festival this fall. Unlike most music festivals that are all about sound, Tomorrowland also gets the visuals right with fairy tale staging and decorations that will make you feel as if you fell into a Tim Burton movie. 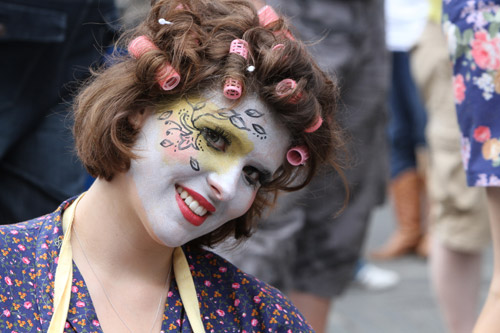 The world’s largest arts festival is really two festivals in one, as the International (more mainstream) festival is at the same time. Fun for the whole family as there’s something for everyone in this majestic city full of Georgian townhomes, Gothic alleys, and gorgeous churches.

Best for Playing with Fire 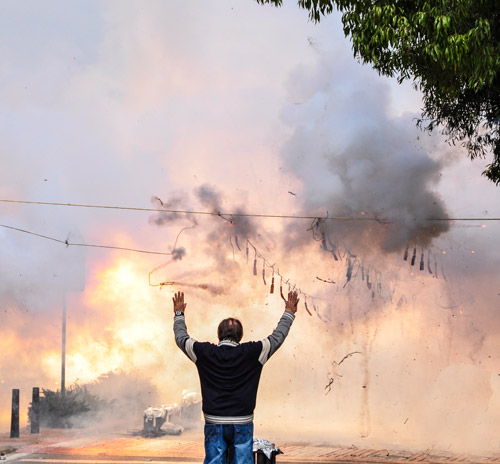 Artists and craftsmen lighting their works of art on fire en masse amidst a bacchanalian celebration that goes on all night long? Sounds like Burning Man in the Nevada desert, but this is an urbane European version with an even more diverse representation of attendees and locals. The excitement and fear of watching 400 spectacular sculptures going up in flames in a beautiful coastal city means one key thing: bring your camera! 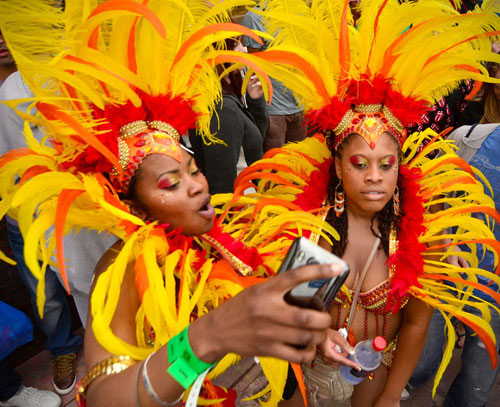 With warmer weather late in the summer (can’t imagine this festival in the traditional February time-frame of other Carnivals), the aromatic scent of Caribbean cuisine, and the festive vibes of the island music, this is probably London’s most robust and diverse annual celebration. 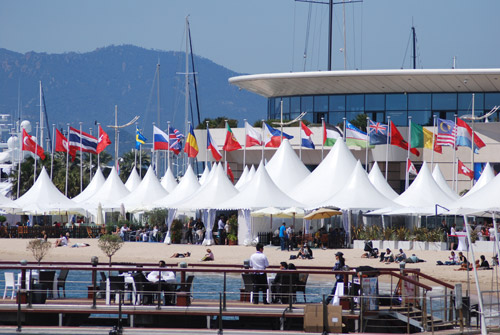 Glitzy and glamorous, the world’s most renowned film festival is best imagined as a pop culture human display in a cultural zoo as this will help you appreciate the festivities and fisticuffs (don’t get in the way of the paparazzi) with a sort of anthropological curiosity. 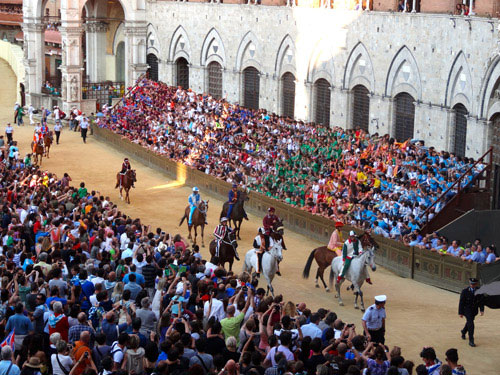 Il Palio is more than a horse race, it’s a celebration of a time long ago with festive neighborhood dinners, medieval parades, pep rallies in churches, and a kind of local fervor that’s contagious. You may go to Il Palio expecting a daring athletic competition, but what will stay with you is how little Italy has changed over the centuries. 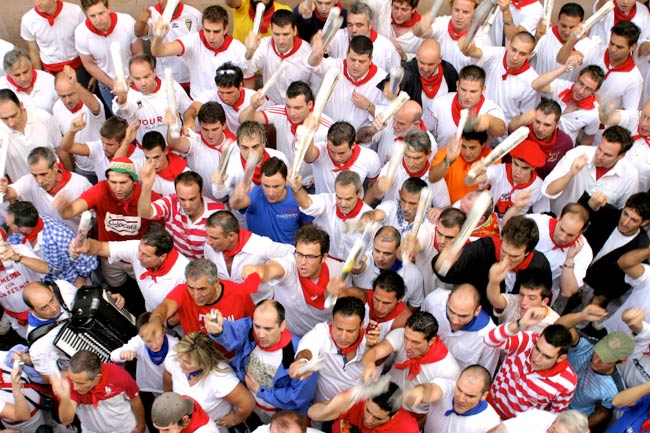 While the daily three-minute Running of the Bulls gets all the attention, this festival is one big exercise in cultural immersion, whether it’s at populist bullfights, the five-course luncheons in the park, or the debauched evenings that will harken back to your college days. While some may prefer to be a spectator, it’s impossible to be a stranger at this friendly festival as the combination of fear, alcohol, small town charm, and warm weather create an alchemy that fosters embracing everyone you meet. 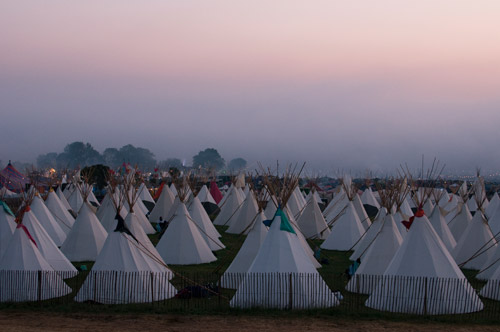 The roots of modern music festivals stretch back to two, but only one of the parents is still living: Glasto (the other one is Woodstock). Combine this slightly New Age festival with the Stonehenge Summer Solstice and then Wimbledon and you’ve gotten a healthy dose of British culture. 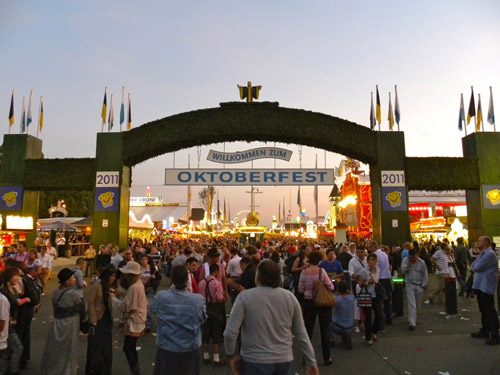 Beers, bosoms, brass oompah bands, and bathrooms (that last one is particularly important when you’re feeling "wildes Bieseln"—the need for "wild peeing"). It’s the most genteel German frat party you could imagine. 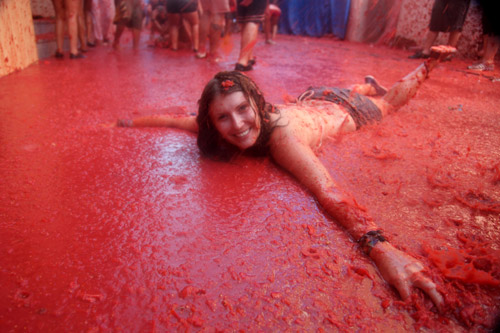 Throwing tomatoes at strangers is a fun way to work out pent up aggression, but La Tomatina is more than just one hour of uninhibited child's play. Check out the delectable paella-cooking contest the night before the big fight, as well as the street parades and fireworks. 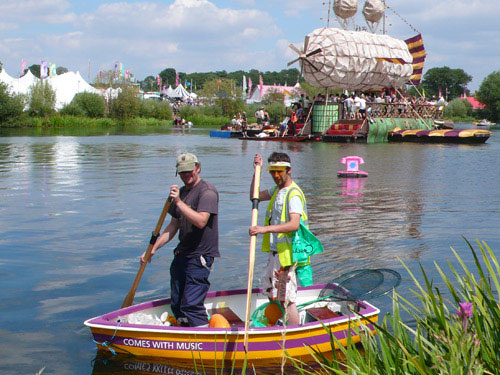 Take Burning Man to a quaint lakeside setting in the English countryside, throw the mother of all dress-up parties, and you've got Secret Garden. This well-loved and not-so-well-kept secret festival hosts scores of interactive theme camps and is one wild ride. 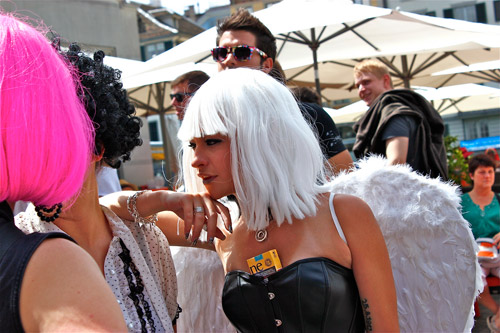 Berlin's Love Parade was one of Europe's most iconic festivals, it got too big for its britches and, sadly, isn't around anymore. What’s the next best thing? Look no further than Zurich’s Street Parade. While at first glance, upscale Zurich seems an unlikely substitute for edgy Berlin, it's been parading freedom, tolerance and love for up to a million revelers for over 20 years.