We are Where We Sleep 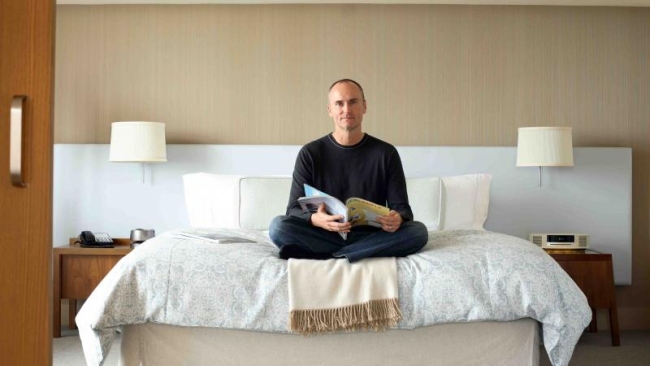 Before becoming a travel blogger about the world’s best festivals, I spent a quarter century founding and being CEO of Joie de Vivre Hotels, which grew into the second largest boutique hotelier in the U.S. If I weren’t a hotelier or a writer, I’d probably be a cultural anthropologist. One of my chief learnings from my time creating more than 50 boutique hotels is that people see their favorite hotel as an aspirational extension of themselves. A boutique hotel is a mirror.

Early on, we created a very unique approach to creating our hotels. Each time, we’d create a new hotel, we’d asked ourselves which magazine (or hybrid of two magazines) best defines the personality of this hotel we’re creating. Then, we’d arrive at 5 adjectives that defined that magazine. For example, my first hotel – a funky motel in a bad neighborhood – was called The Phoenix and its touchstone, being a rock ‘n roll motel, was Rolling Stone magazine. The 5 words that defined the magazine, the hotel, and everything about the property were funky, adventurous, cool, young-at-heart, and irreverent. Miraculously, a year after we opened, when I saw celebs and their entourages who could afford much nicer digs staying with us, I saw that the hotel’s 5 words also defined the personality of our most enthusiastic customers. This is when I coined the term “identity refreshment” to describe the magical experience of how a person can feel that they’re in their perfect habitat when staying at their favorite hotel. This was just as true when I created a luxury hotel like the Hotel Vitale based upon Dwell and Real Simple magazines with the words being modern, urbane, fresh, natural, and nurturing.

Close your eyes and think of your favorite boutique hotel (it’s applicable for chain hotels which tend to be predictable, bland, and consistent…not sure you’re looking for that “identity refreshment”). What adjectives would you use to describe that hotel? I only wish Expedia and Travelocity would use a personality matchmaking device when helping you find the perfect hotel.