On the surface, one look at festival social media expert and Rossland, British Columbia native Britz Robins’ Facebook profile – where her occupation is listed as both “ShambhaMom” and “Rave Mom” – gives you a sense of why she’s a Festival All-Star. However, when you talk to her prior to the 18th annual Shambhala Music Festival in Salmo, B.C., you feel her dedication to the presentation, preservation, and modern development of festival culture.

“Shambhala was my first festival,” Robins says. “I was 17 years old and I had just graduated high school. Buying that festival ticket was really the first thing I did for myself as an adult.” Intriguingly, her first major "adult" moment was hilariously tied into the magic of festival culture, too. She continues, “My ride [to the festival] drove in with my ticket, so I waited outside the gate for six hours. Finally, some kind volunteer took pity on me and I walked in with a festival supervisor to find the person that drove in with my ticket.”

The story doesn’t stop there. Inside the fest (then only attended by about 3,000 people), she ran into a friend of hers she had met at a rave two weeks prior who offered to buy her a new ticket.” Thinking back, she opines, “It was my first time experiencing festival magic and how things work out.” 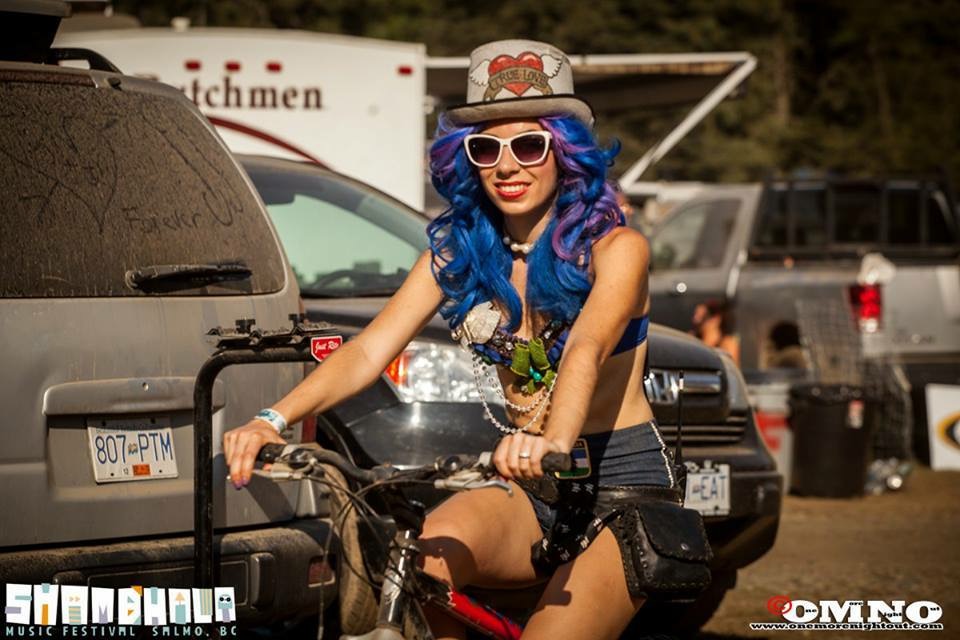 Photo by: One More Night Out

And things have certainly worked out for Robins. To this day, she has worn many crucial hats for Shambhala, ever since her first foray through the festival gates at 17. She's organized human resources, managed volunteers, handled social media, and has actually performed as a vocalist at the festival. Expertly juggling so many jobs is a story that requires a deeper understanding of how Shambhala's magical atmosphere has affected Robins' life.

“There was nothing I had ever seen like [Shambhala]," she says of her initial intrigue with the fest's early days. "I thought it was so cool, mainly because electronic music was so underground back then. It was mostly something that you only saw in the cities. For this little network of small towns to be bringing in world-class electronic music talent was something really special.”

After her first trip at 17, she was going every year and participating year-round on Shambhala's online forums – so much so, that she was booked to sing at one of the stages one year. However, that almost didn't happen. 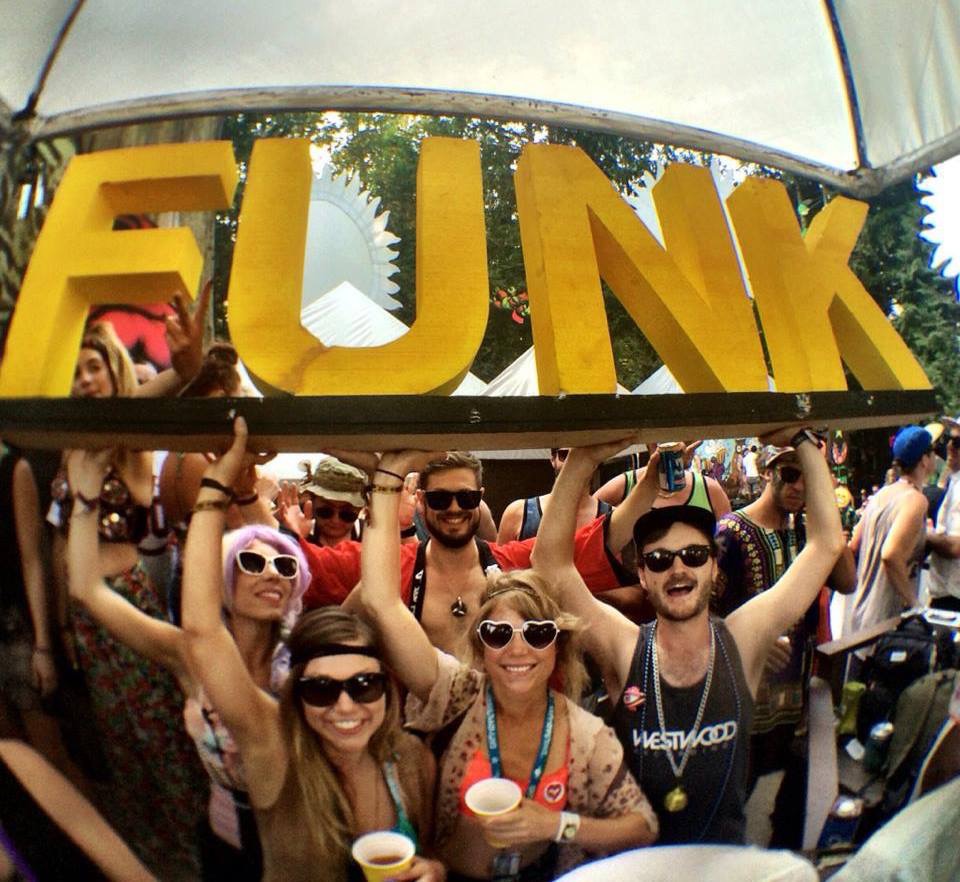 Photo by: Courtesy of Britz Robins

"I booked time off from my job in January and they were like, yeah sure, you can have the time off," she says. "One of our co-workers got really, really sick, so they told me that I couldn’t have that time off. I asked if my bosses knew how important it was for me to go to Shambhala, which was my creative expression outside of work. They reiterated that I couldn’t go.”

Continuing, Robins says, “Because my name was on the flyer as a performer, it was really important to me. It was the coolest thing ever, to be singing at my favorite festival." She decided she didn't want to work for a company who'd treat her in such a way, so she resigned.

"The first thing I did was email Shambhala," she says. "I was like, 'look, I’ve got some time freed up this summer, do you need any administrative or office help?' They answered me within an hour and said, ‘you start on Monday.’ I was the first full-time, non-family employee Shambhala had.”

Robins describes working for a festival – which is one of many organizations she now works alongside – as “its own ball of wax.” When asked about operating Shambhala’s social media, she describes it as “the funnest job you can do," saying that “everyone wants to interact with you, and everyone is super stoked.” She says that communicating with people in their own language about things they’re interested in is key, as well as “listening to the conversations” in your community are important goals to remember. 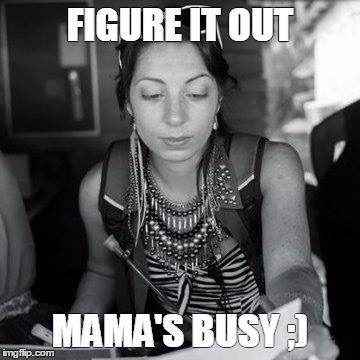 Photo by: Courtesy of Britz Robins

Indeed, the nerve center of the fest's media, press, and communications is Robins herself, but given her awareness of Shambhala's significance to the community and festival culture itself, she’s more than equipped to handle the pressure and workload. Shambhala’s host town of Salmo has just 1,600 residents, with the nearest “big city” Nelson, British Columbia with a population of 10,000 residents. Thus, for the week that Shambhala happens, the festival is actually the largest city in the region.

Regarding festivals overall, Robins’ appreciation of the culture offers a great view into who she is as a person. She says, “I’ve never gone to a festival that I haven’t really liked. Some may pull me out of my comfort zone and some may be a bit different, but each festival has something that’s so unique and wonderful about it. Even if it’s not the kind of festival that I would normally go to, festivals are great because you learn something about yourself. What makes Shambhala unique is that here, people wave and say 'hi' to each other. We’re small town people. We work, live, and grew up in this community. Everyone’s a friend you haven’t met yet.”

This article was originally published in August 2015.