Firefly Will Have the First-Ever Fan-Voted Lineup

The Delaware festival has always embraced fan feedback in order to stay ahead of the curve. For example, The Woodlands stage has incorporated fan votes that have directly impacted the lineup each year since the festival's beginning in 2012. But now, it's much bigger than that. From now on, Firefly organizers will incorporate fan feedback into even more major decisions and changes for the festival, including the lineup, merchandise designs and products, attractions, cocktails and food, camping and festival amenities, and more. All you Firefly fans have to do is vote. 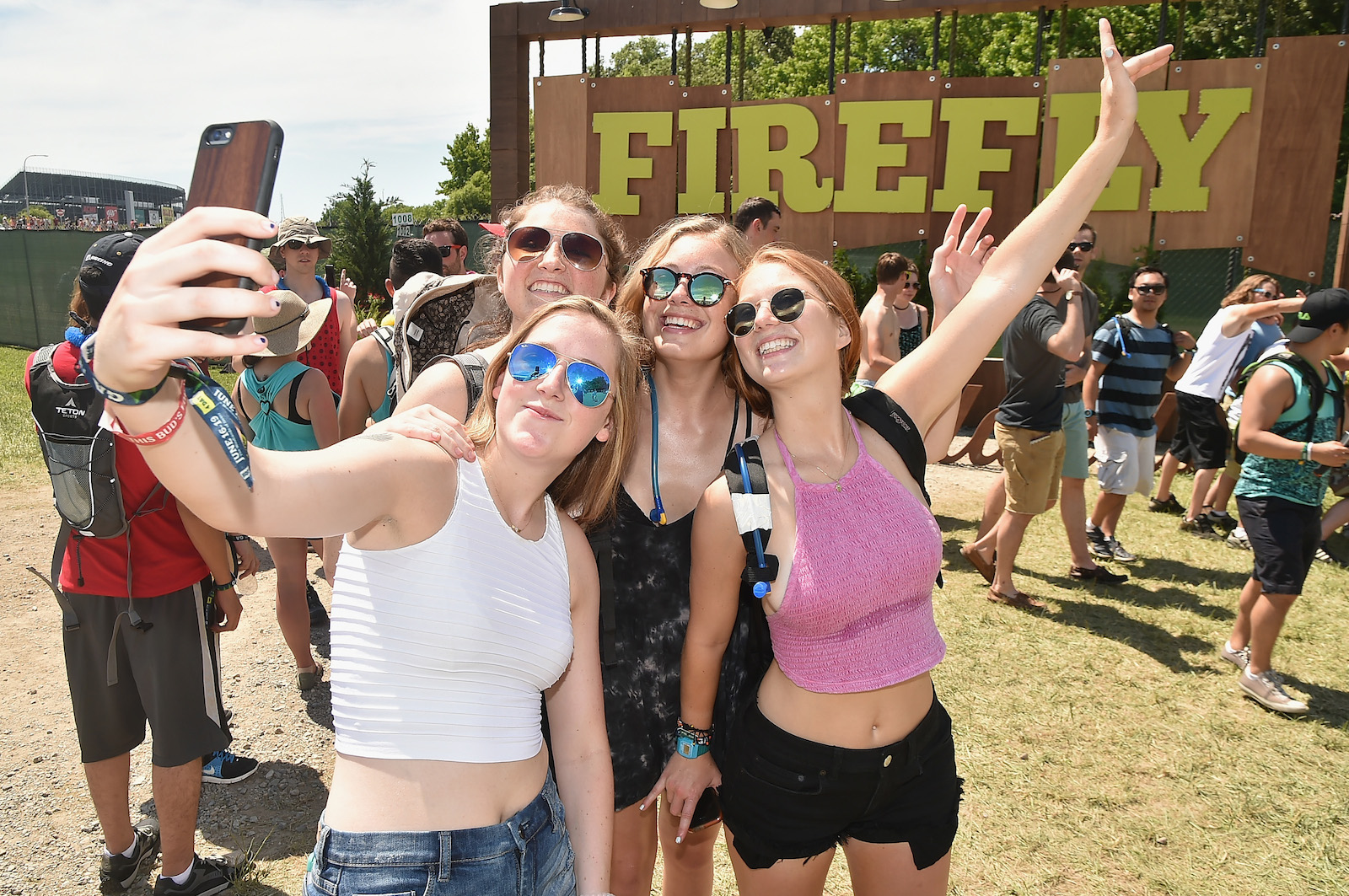 “We couldn’t be more excited to further evolve the roots on which Firefly was built: the fans,” says Christiane Pheil, Director of Creative Programming at Red Frog Events. “We've always emphasized the importance of producing a festival for our guests, and now we'll be the first festival to truly give fans a voice and the ability to guide the future of Firefly."

In a landscape crowded with festivals, this is definitely one way to stand out from the masses and endear one's festival brand to attendees.

The 2017 edition of Firefly Music Festival goes down June 15 - 18 at The Woodlands of Dover, Delaware. Ticket sales and the lineup will be announced in early 2017.

To create a profile and begin voting on a variety of attractions and topics for Firefly 2017, fans can head to Firefly's website and view the Contribute Page.