Lucidity Festival's Heroic Journey Is Not Yet Complete

There is an ongoing struggle to shed the darkness and reach the light within ourselves and society right now, and this heroic journey does not seem like it will end anytime soon. From April 7-9, 2017, at the Live Oak Campground, Santa Barbara, Lucidity Festival will close the sixth chapter of its story arc with the theme Eudaimonia, which entails a vision of a thriving future playground of community, sharing, connection, love, art, and of course, dancing. But this “Final Chapter” has many people wondering: Will this be the last Lucidity Festival ever, or is there more to the story?

Lucidity Festival is a unique conscious gathering for many reasons, but a significant differentiator is its six-year mythic story arc inspired by Joseph Campbell’s Hero’s Journey and other theories of developmental and transpersonal psychology that relate to overarching themes of personal, community, global, and universal transformation. Although this is a finale of sorts and is certainly the end of a cycle, many speculate that the producers are building up the tension in order to release something even greater.

With new developments such as the Lucid University CourseWeek – which occurs April 3-5 at Live Oak Campground and features classes in SpiritWorks, CommunityWorks, Bodyworks, EcologyWorks, CreativeWorks, and InnovationWorks – and the participation in the collective purchase of a new property at Trillium, Oregon, which will serve as a permanent Lucid University campus, one must wonder what exactly are the next steps for Lucidity the festival.

I sat down with Lucidity Festival's Marketing Director, Jonah Haas, to find out more:

Fest300: Many people are worried that this is the last Lucidity ever. What are your plans after this year? 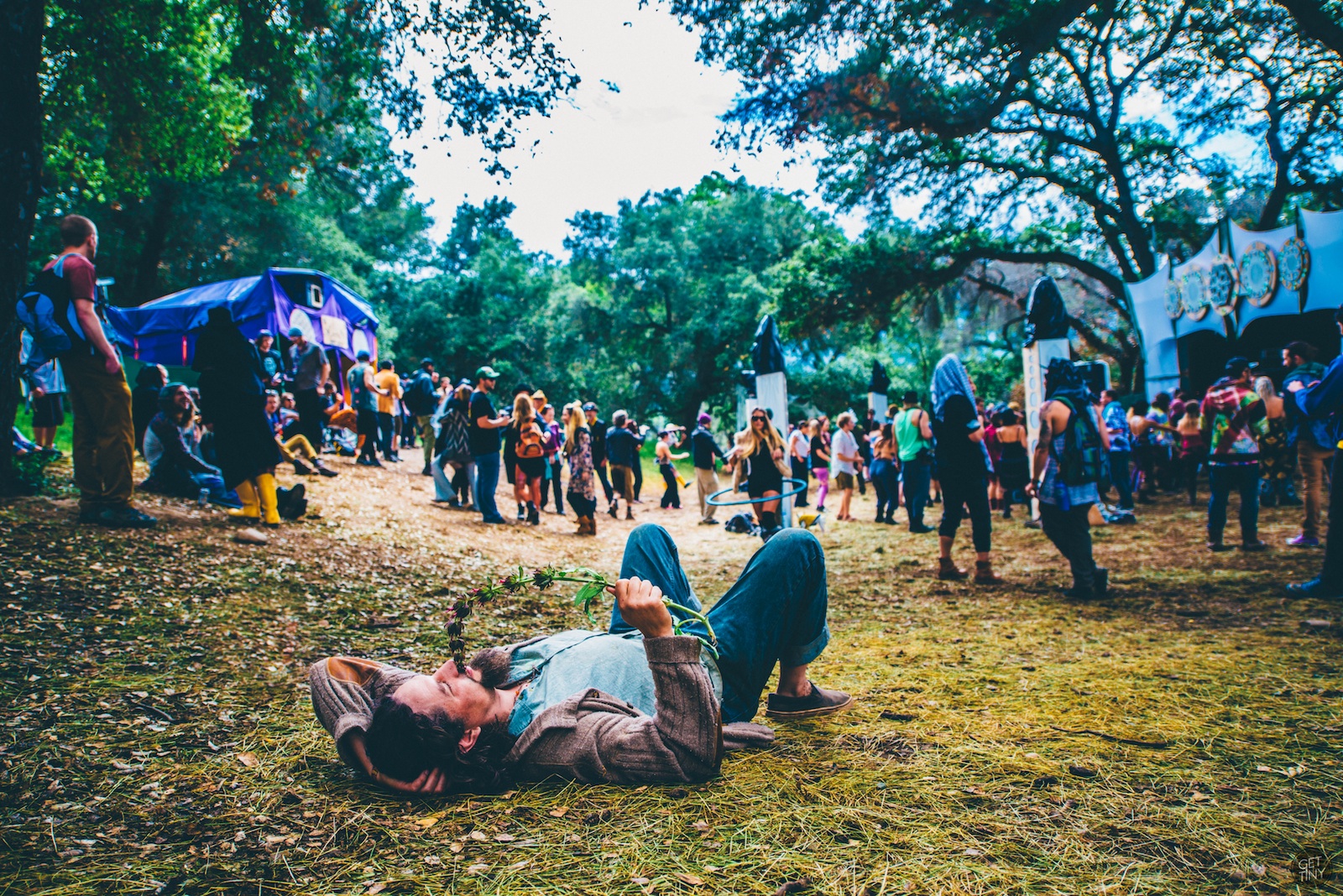 Haas: Over the last six years, each festival has served as a chapter in a larger metanarrative of personal and collective transformation. While this year marks the conclusion of that six-year story, it is important to note that this does not mean it’s the end of Lucidity Festival. Indeed, our work in the world is just beginning.   The original concept for our story has its foundations in developmental psychology. Across multiple theories there is a common idea that humans, in their expansion of consciousness, engage in a widening of perspective and identity. The stages of development that all developmental psychologists can agree on are at least four: Egocentrism, Ethnocentrism, Worldcentrism, and Universal/Integral/NonDual.

Lucidity’s six-year story only took us through the first two stages, as our two trilogies focused on personal transformation (Egocentrism) and collective transformation (Ethnocentrism), respectively. We are thus realizing that in order to tell the whole story that we are wishing to tell, the expansion of human consciousness from the small self to the universal totality, we must deliver a narrative that guides individuals from the micro to the macro. This means that we have at least two more trilogies to tell.

Fest300: Why was Eudaimonia chosen for this year? 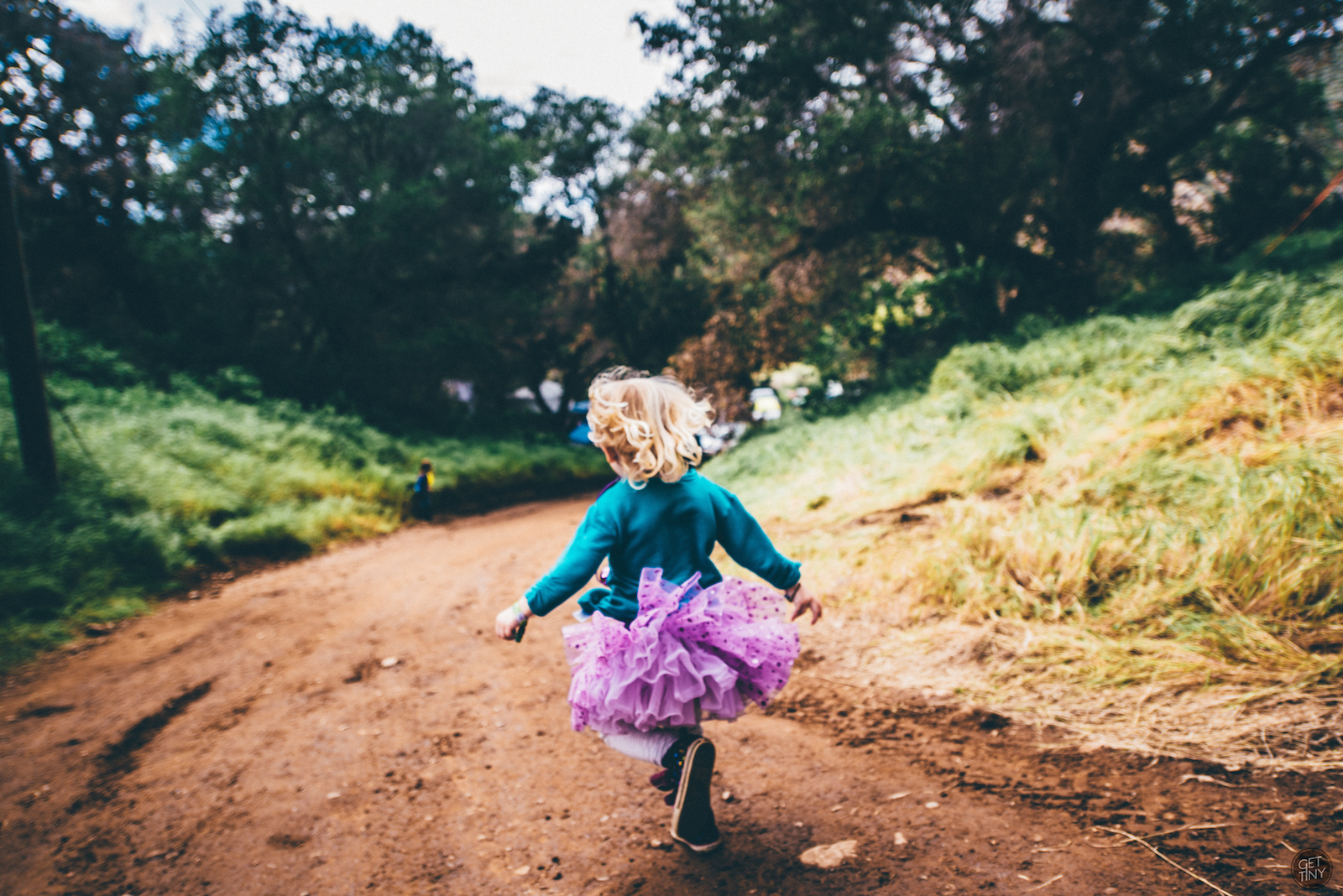 Haas: Eudaimonia is a Greek word for human flourishing. It’s also translated as “having a good in-dwelling spirit.” Because this year is all about Collective Transformation and the Future, this year represents our optimistic view of what’s possible for our communities and villages moving forward.   We believe that in this time, it is vitally important for our society to embrace stories that show positive images and dreams of the future of our species. So much of our popular media and science fiction depicts highly militarized realities, zombie apocalypses, artificial intelligence machine takeovers, and other dismal outcomes for the planet and humanity.

If we believe that energy flows where attention goes, then on a collective level we are literally creating the future that we are being conditioned to believe will unfold. We see the signs and symptoms everywhere. It’s time for the storytellers who hold songs of a peaceful and thriving future to step forward and weave their magic, too. We hope that Lucidity Festival’s story can contribute to this intention in some small way.

Fest300: What is going on in Oregon with Lucid University? Will California see the Lucid family again? 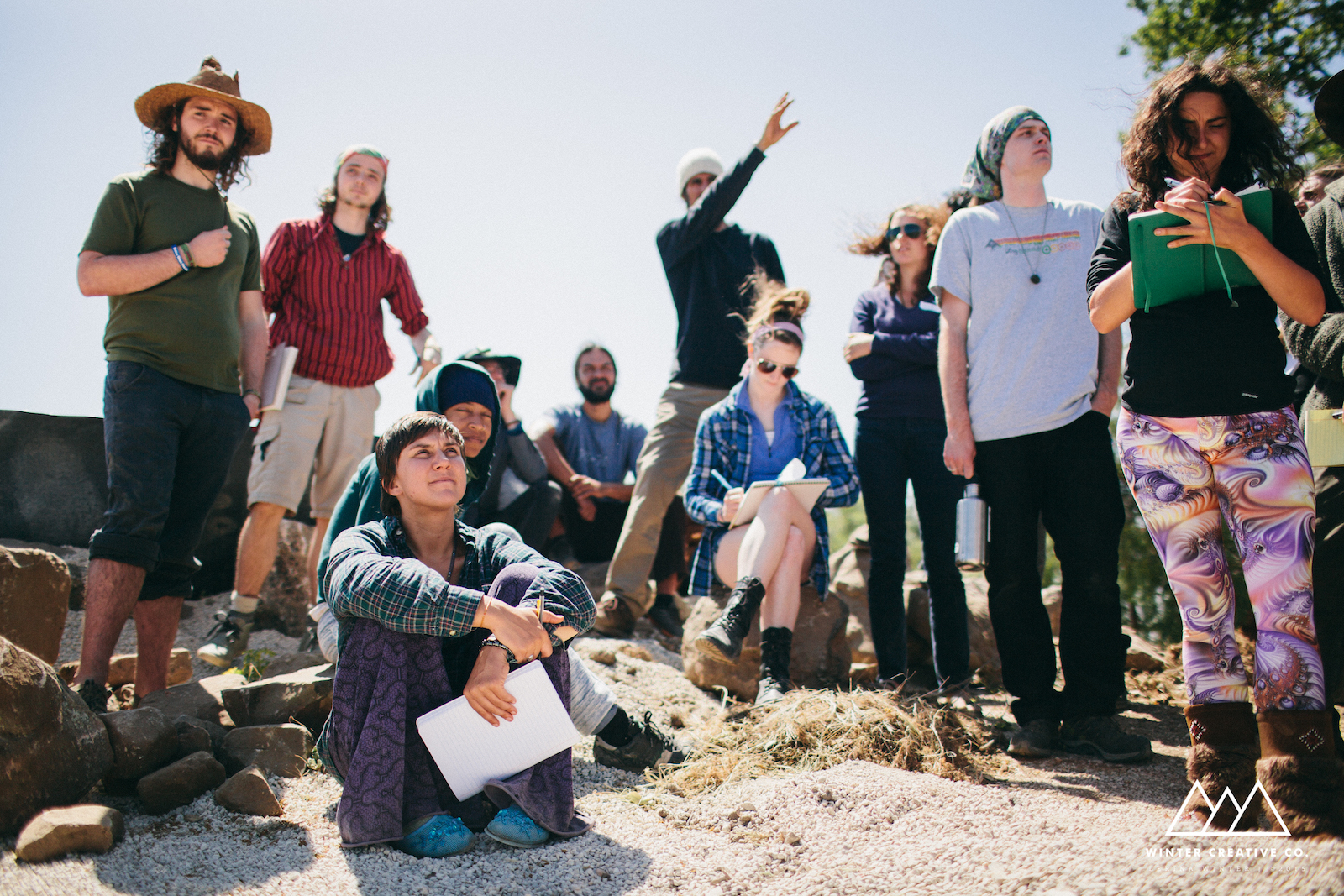 Haas: A part of the trajectory of the story we’ve been telling, especially as it relates to healing our communities and villages, is that festival production, for all its fun and positive impact on people’s perspectives, is an inherently unsustainable endeavor. The amount of energy that goes into producing a three-day temporary village that gets built and then torn down year after year, is astounding. If this energy was funneled into a grounded land project that embraced ecological stewardship and sought to learn from the land year round, the returns (in terms of learning how to heal our communities) would be staggering.

In this past year, a small group from the Lucidity Family endeavored to model this concept by participating in a collective land purchase in Southern Oregon. Of note, the Lucid University was able to participate as one contributing partner of twelve who came together to see this acquisition through. As such, Lucid University will be hosting retreats and educational programming on the land designed to bring forth a greater understanding of ecology, wilderness, and community! While the Lucidity Festival scene will continue to tell its story in Southern California, we will also be nourished and enriched by the deeper learning that will transpire at Trillium, a magical land with rich lessons to share with those ready to slow down and listen to the natural wisdom of the Earth.

Lucidity Festival is a growing organization that will continue to be a beacon for humanity through its education, entertainment, and values-driven mission. To learn more about Lucidity Festivals and to receive $15 off your ticket to Lucidity Festival please enter LucidityFest2017 at checkout at http://2017.lucidityfestival.com/.