Since 1981, the U.S. film industry’s annual winter mecca, better known as Sundance Film Festival, took over Utah's Park City this past January, and diverse crowds of film enthusiasts and party-goers from all over filled the streets, theaters, and venues for the festivities.

This year saw a heavy emphasis on women's empowerment in the film industry, we suspect inspired in part by the #MeToo movement and the explosive allegations against Harvey Weinstein and other men in the industry. Saturday morning was the Women’s Respect Rally, and throughout the weekend there were plenty of panels highlighting the women in the film industry.

Canon hosted a the talk “DP First: Women Who Shoot” shining light on some of the best cinematographers in film, who happen to be women. Sundance TV HQ hosted a panel called “Women Breaking Barriers” sparking a conversation with actors Sandra Oh, Octavia Spencer, Tina Lifford, producer Cathy Schulman (Crash), and Director/DP Reed Morano (I Think We’re Alone Now, the Special Jury Prize Winner at Sundance). Many of the screenings had feminist leanings, and were rife with female-forward roles. Colette, which sold the morning after its premiere screening and was the first major deal at Sundance, is based on a true story of an early-20th century woman working as a ghost writer for her husband, discovering her own bisexuality, and breaking societal norms in order to have her voice heard. The buzzy Assassination Nation has four teenage girl leads who fight against the brutality they face after their town's private information is leaked and ultimately fight against their own objectification. There were a number of women-in-film industry brunches, as well, essentially giving a toast to the women who work hard to push the industry forward.

Below, enjoy portraits of many of this year's Sundance attendees shot by photographer and three-year Sundance veteran Amanda McHugh. 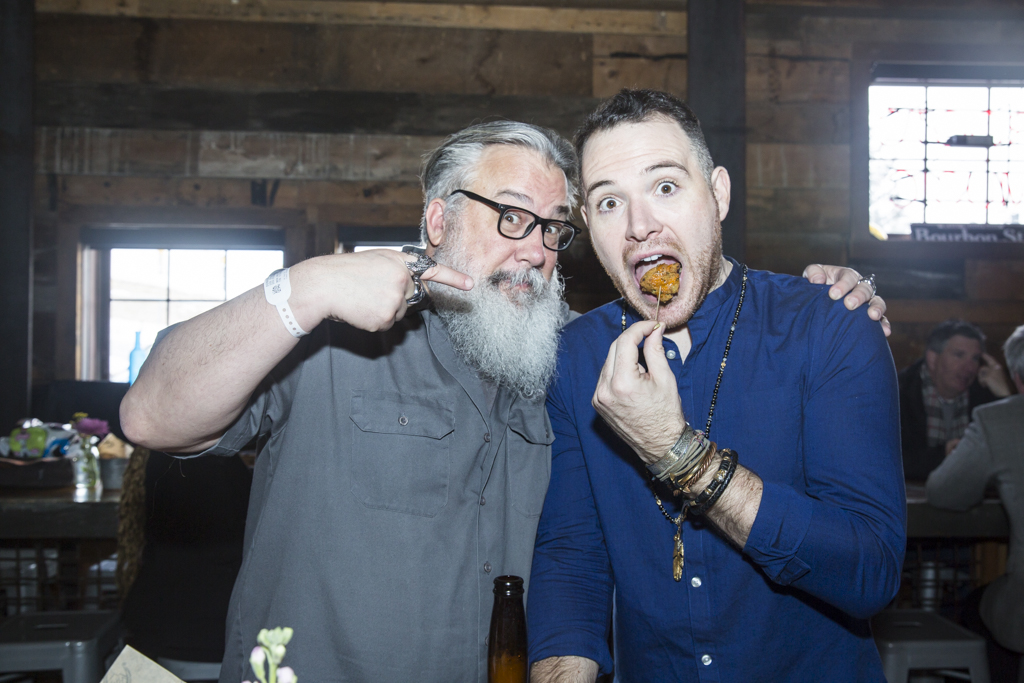 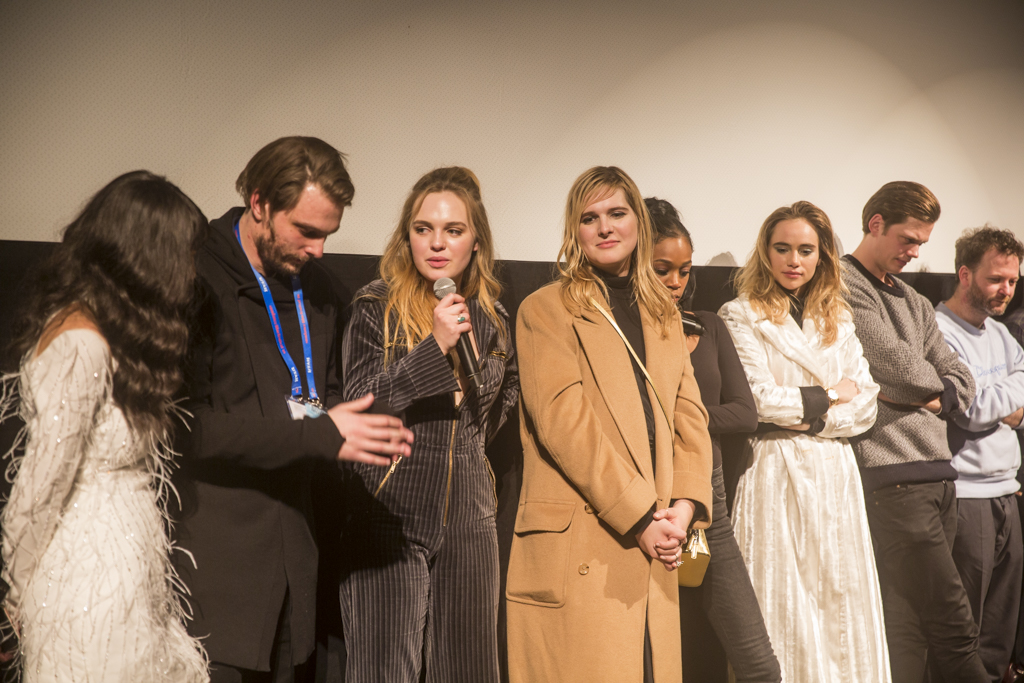 The cast of Assassination Nation after a screening. Photo by: Manda K. Photo 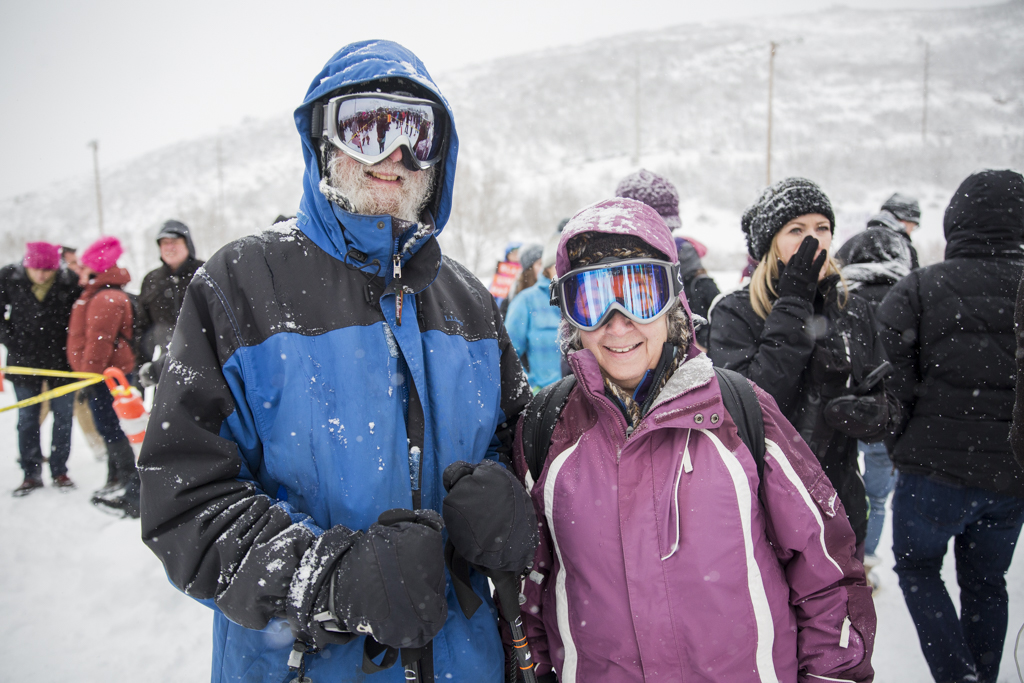 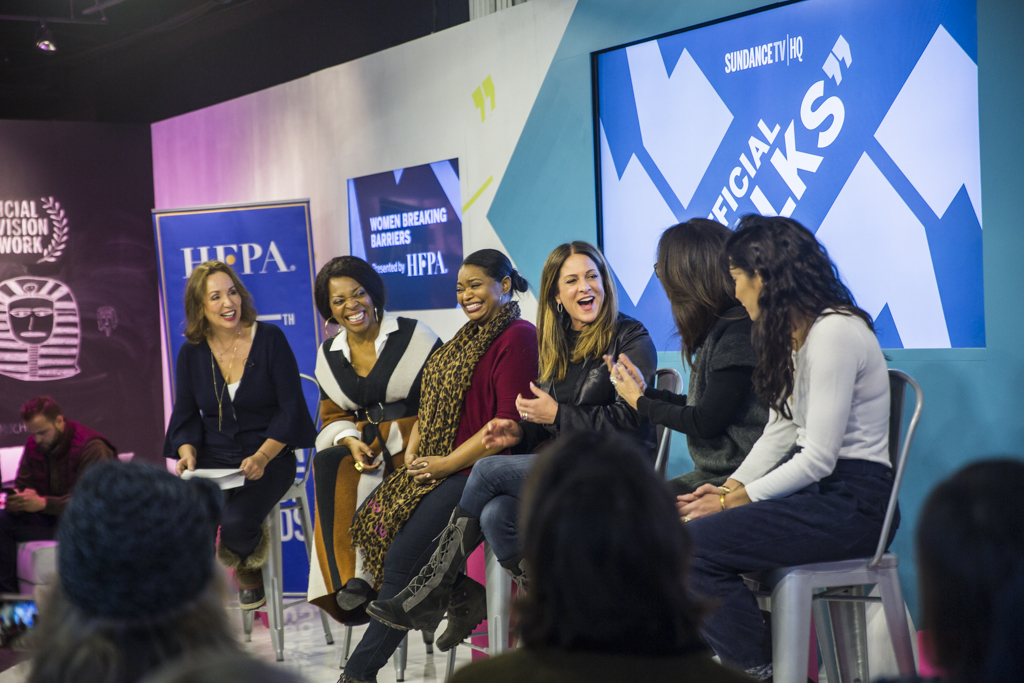 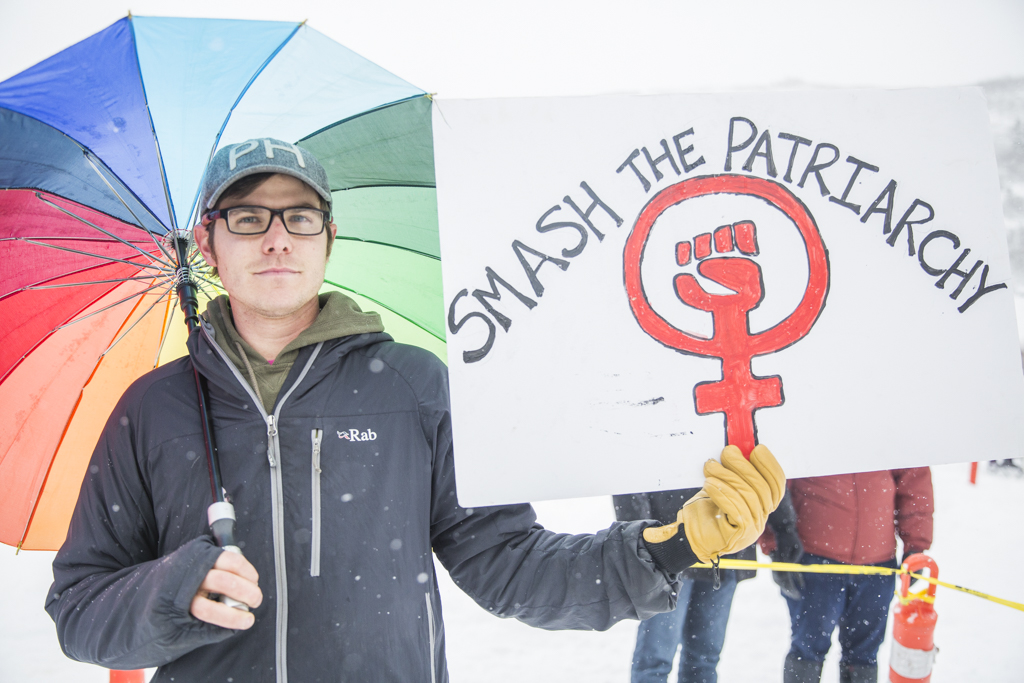 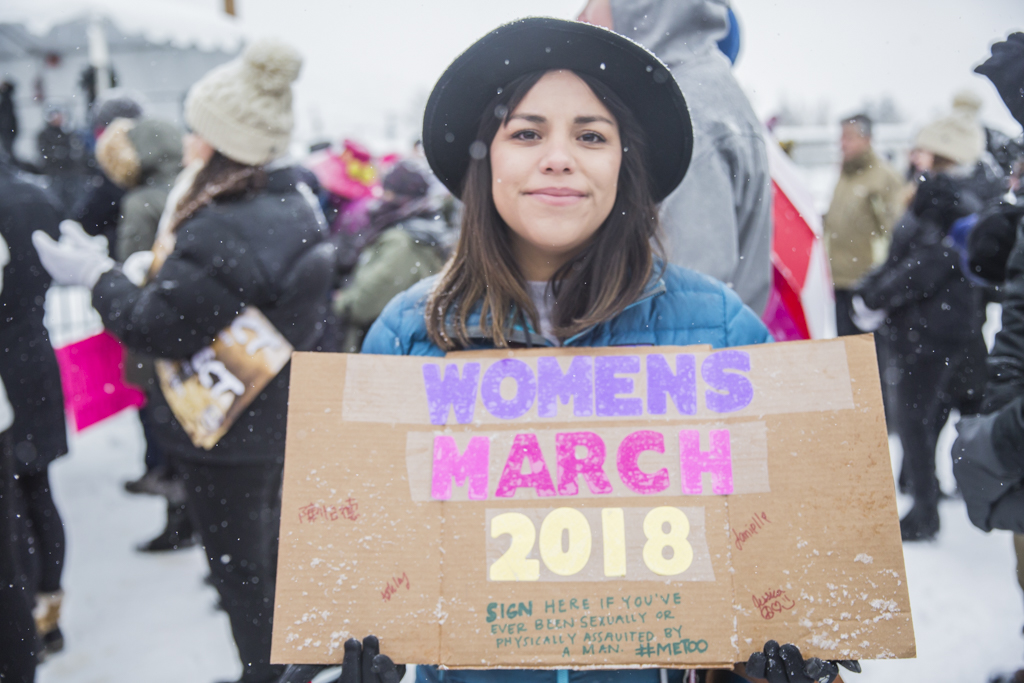