Sigur Rós Will Launch Their Own Festival in Iceland

Who wouldn't want to end the year with a festival in Iceland? Moody-yet-euphoric Icelandic band Sigur Rós – who are no strangers to being on some of the biggest festival stages in the world – hopes you'll do just that at their inaugural festival Norður og Niður , which will take place in Reykjavík from December 27-30, 2017.

The first wave of artists was recently announced, and it includes such critical darlings as Mogwai, Jarvis Cocker, Kevin Shields, Stars of the Lid, Juliana Barwick, Dan Deacon, Blanck Mass, and Alexis Taylor, as well as Icelandic stars such as Jóhann Jóhannsson, the Icelandic Dance Company (performing a brand new work, which will feature unreleased and reinterpreted music from Sigur Rós) , JFDR, Mammút, Hugar, Sin Fang, Sóley, and Örvar Smárason. Sigur Rós are scheduled to perform four shows in the main hall of Reykjavík's Harpa, where the festival will take place. More performing artists can be seen here. 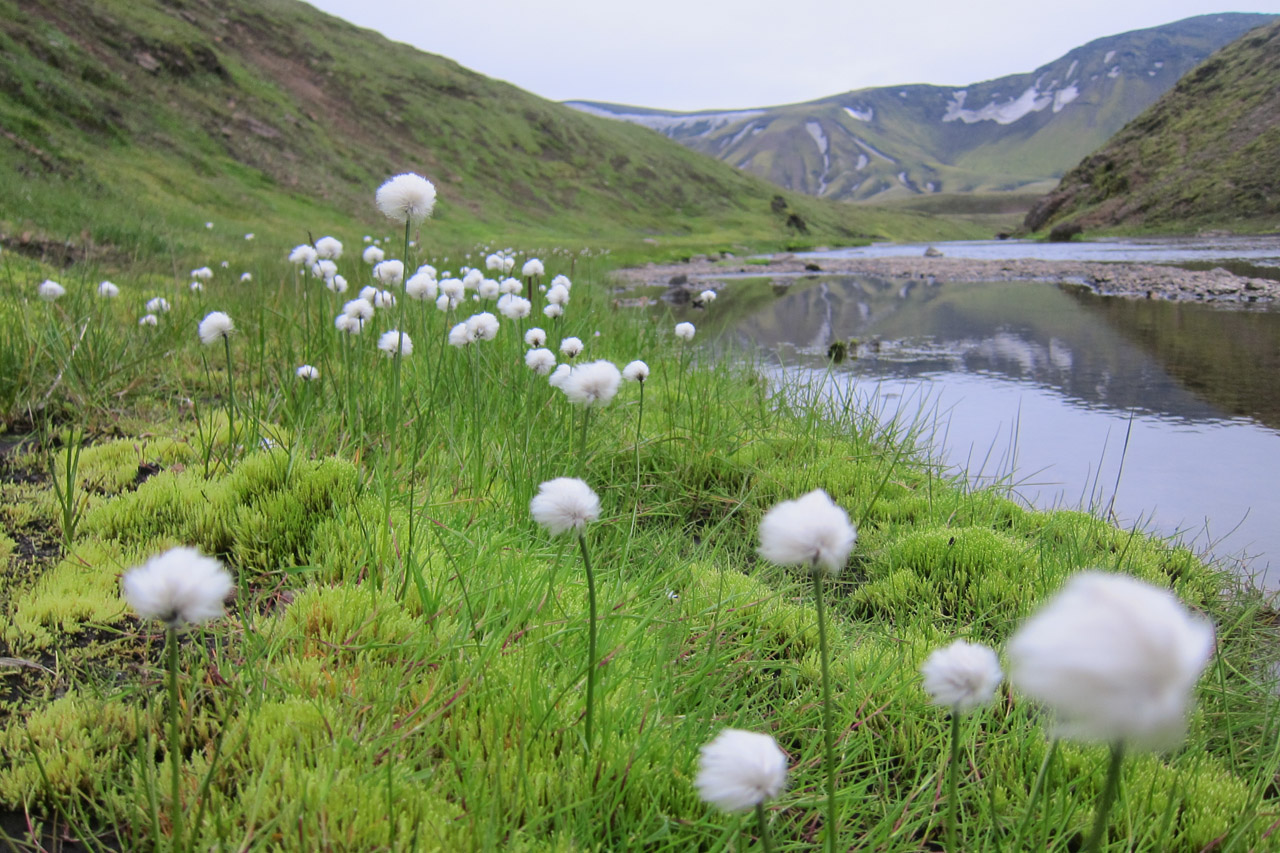 In a press release, Sigur Rós said, "“We are beyond excited about Norður og Niður. Organizing your own festival is brilliant, you draw-up a fantasy league of all your favorite players, reach out to people, cross your fingers, and with a little bit of luck and good timing, get a wholly phenomenal squad of unbeatable talent all in one place at one time ready to make magic happen.”

The festival’s name translates to “go North and go down,” but colloquially means “everything’s going to hell.”

The Icelandic festival scene is certainly on the rise, with Secret Solstice going strong, and Iceland Airwaves repping the rock side of the country's musical output. The xx announced earlier this year its own ambitious festival would take place in Iceland at the base of an ancient waterfall, only to be canceled a few months later. The buzz around Iceland as a destination is certainly there, and with an equally buzzy band like Sigur Rós kicking off Norður og Niður in a few months, we only expect it to grow.