For the second year in a row, Arcadia Spectacular  stole the show at Miami's Ultra Music Festival . Spinning eyeballs, stunning laser shows, and balls of fire were just the beginning of the stage's impressive theatrics. The stage is made from 50 tons of recycled military hardware and tops a staggering 65 feet; the spider's "thorax" has just enough room for two or three people. This year, the arachnid joined the Carl-Cox led Megastructure stage, bringing the Resistance Stage count to two. Headliners included  Jamie Jones, Maceo Plex, Seth Troxler, Eats Everything, and Hot Since 82.

Arcadia is one of the most photographed stages wherever it goes; it originally hails from the UK and has popped up at Glastonbury and in Bristol's city center, Queen Square. The epic snaps like the ones below have been blowing our mind. Enjoy the madness, and check out these wild photos from the rest of the stages at Ultra. 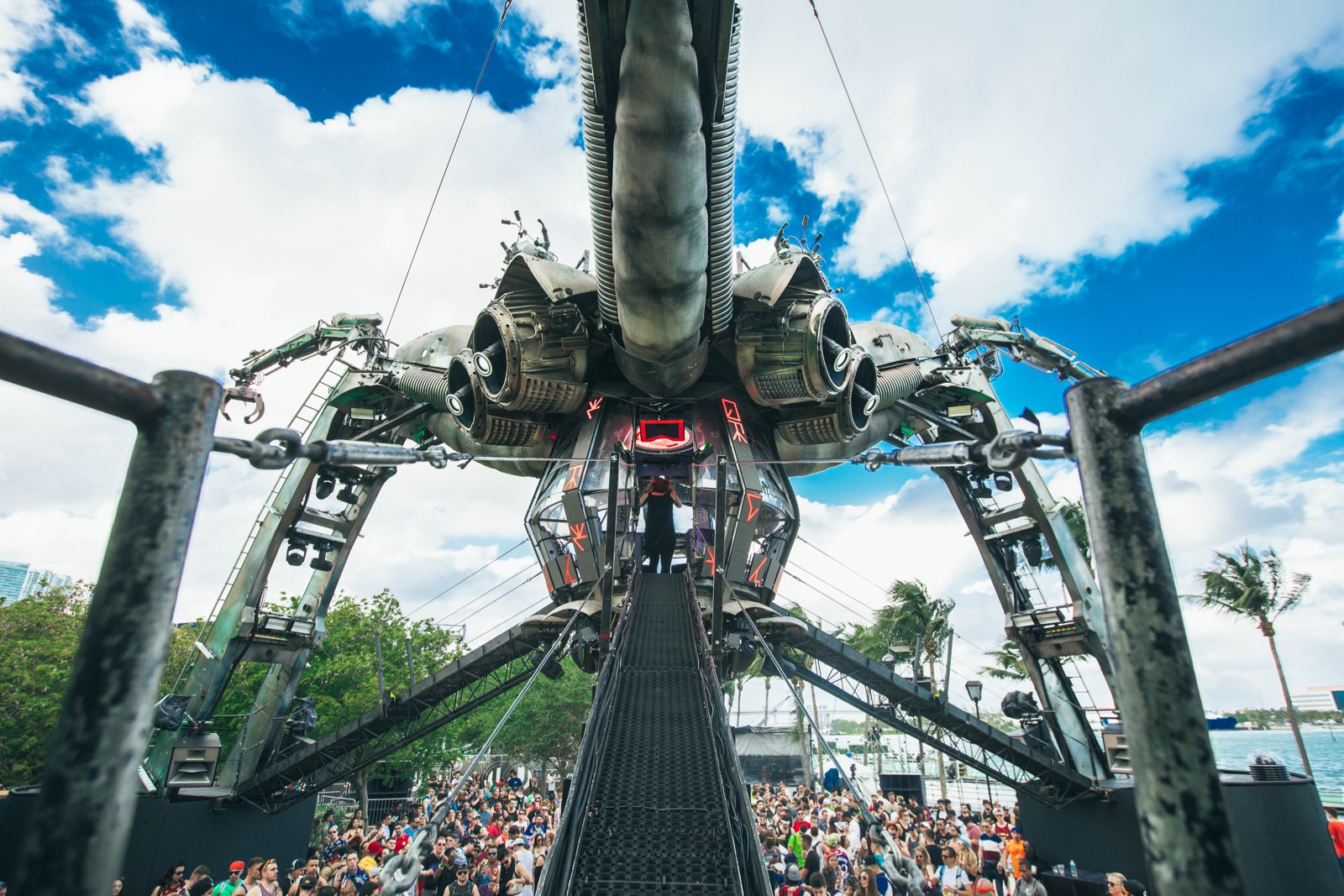 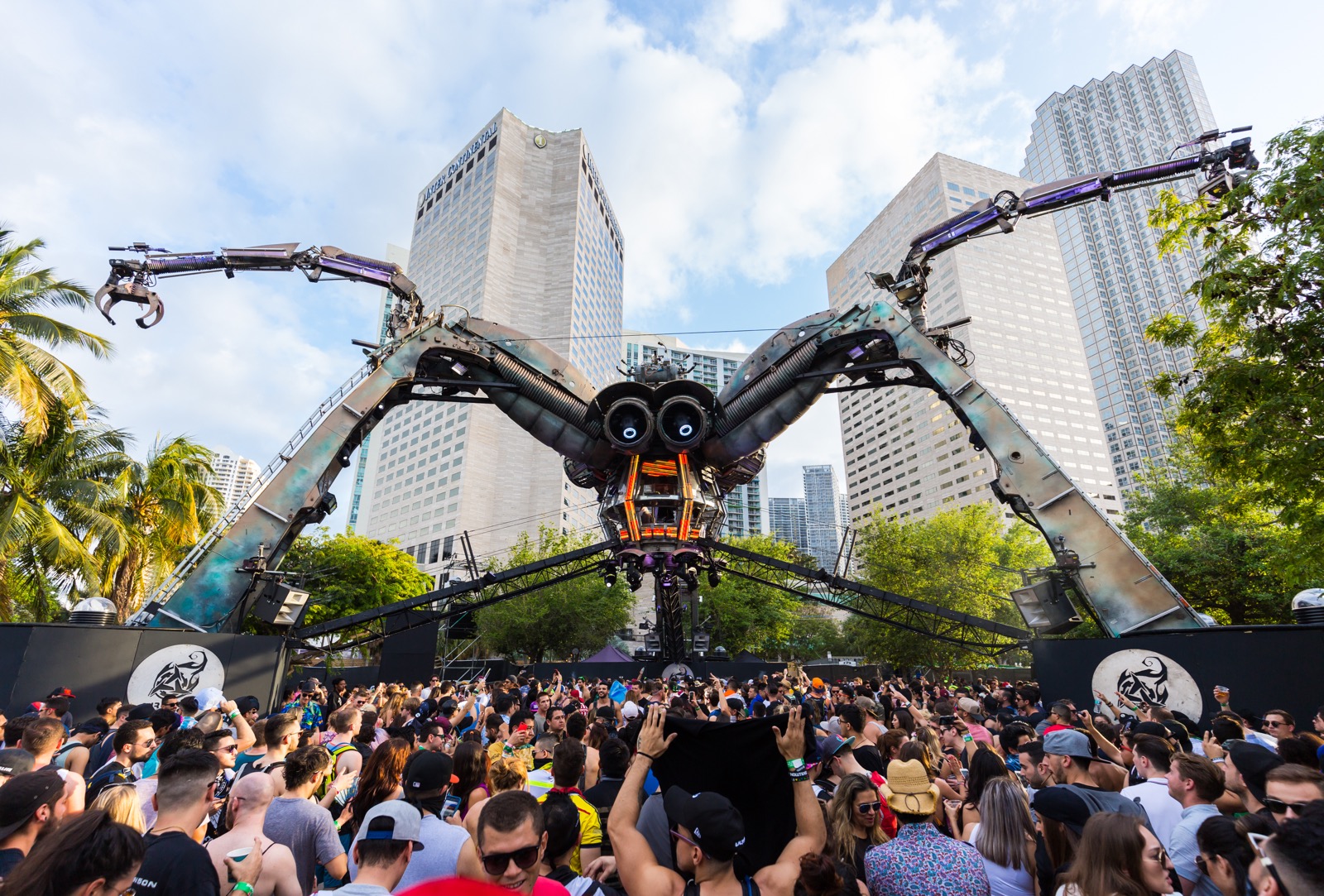 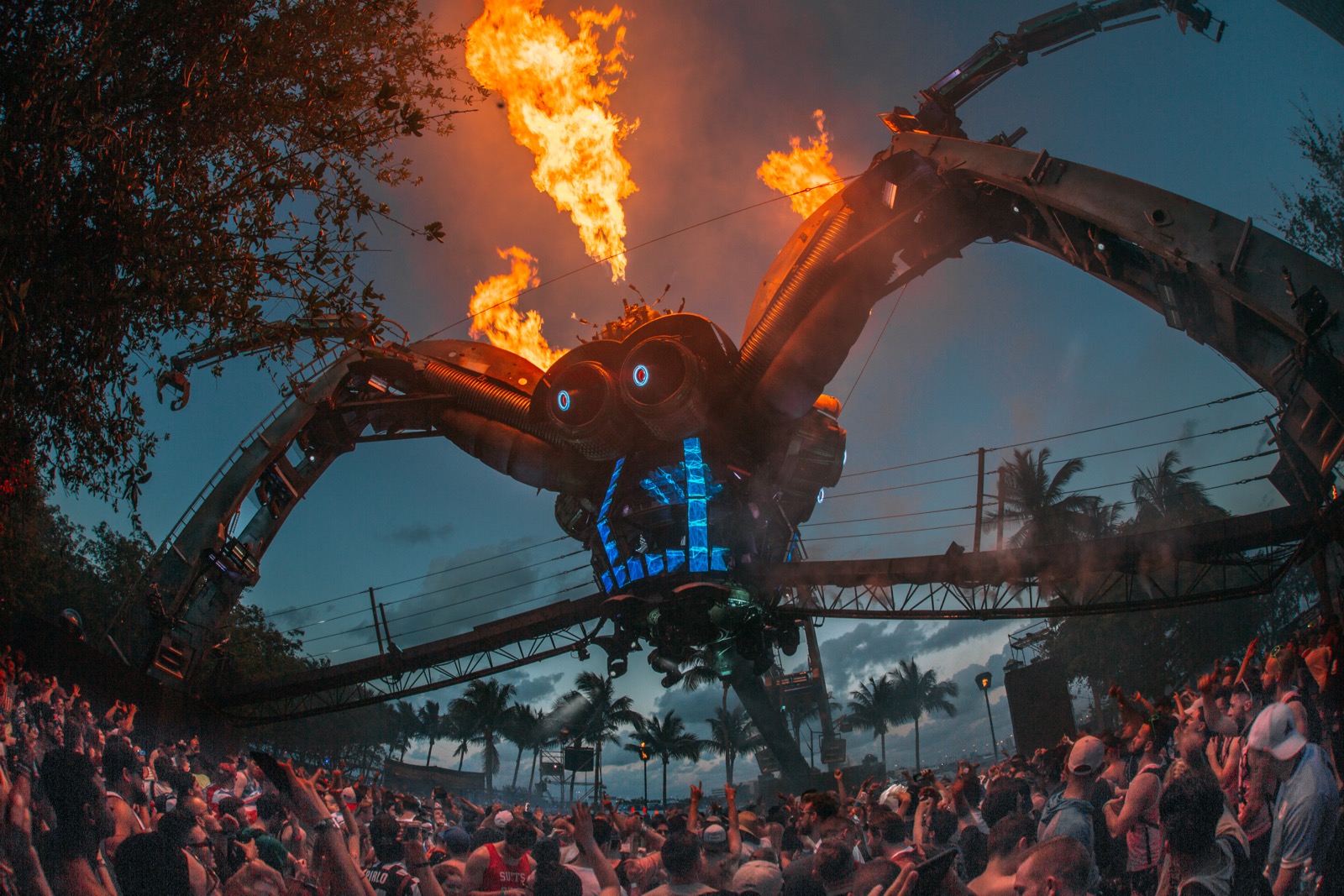 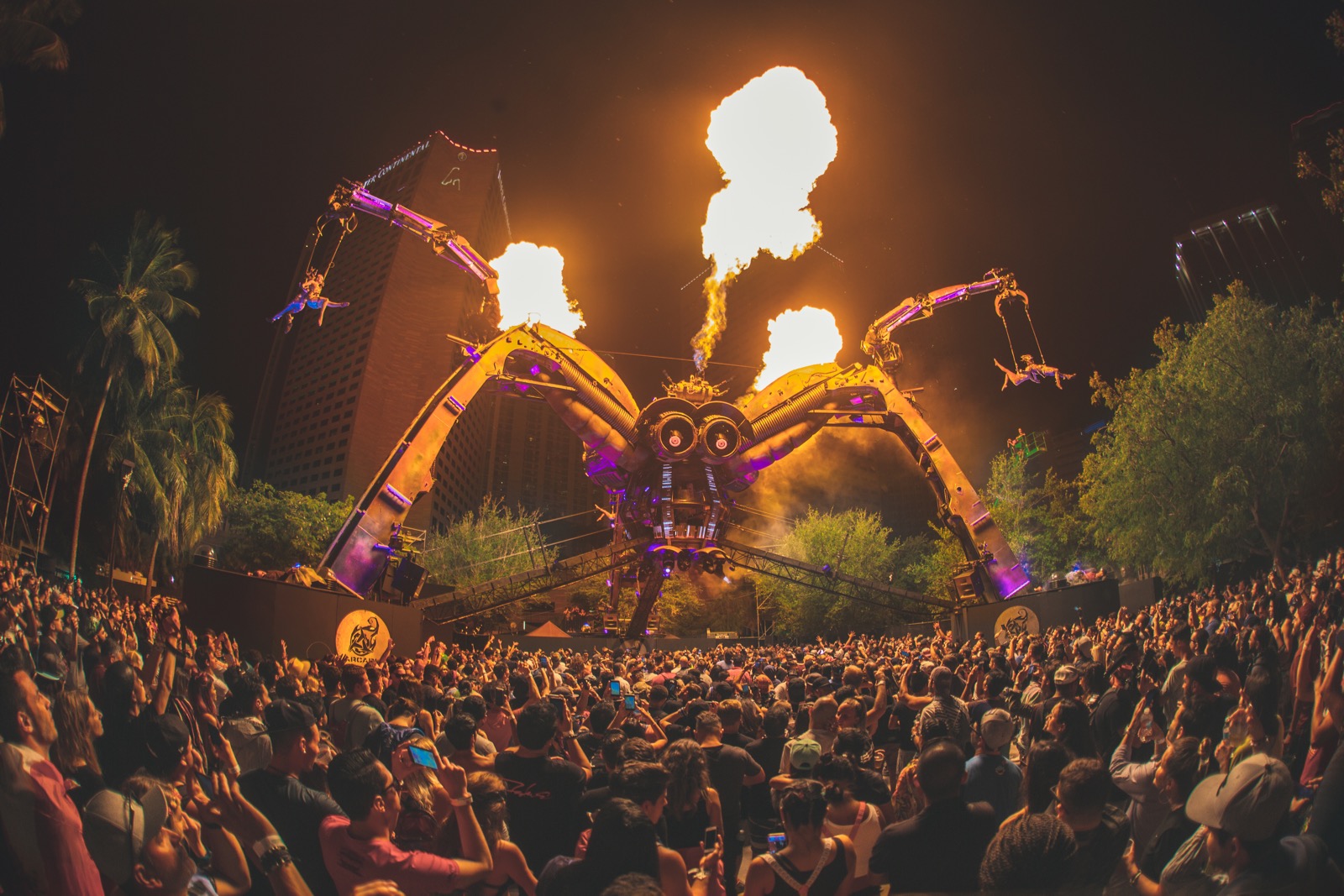 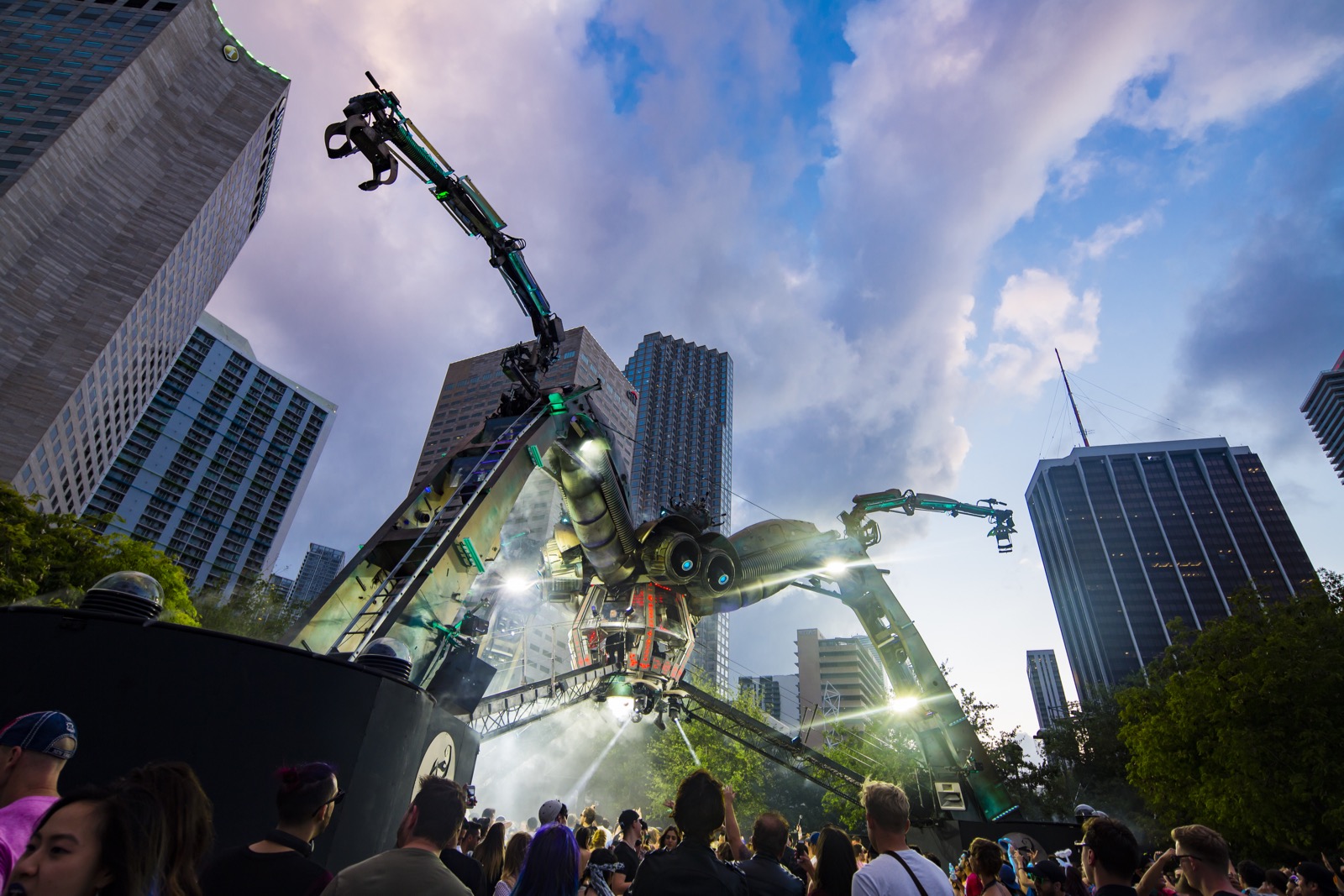 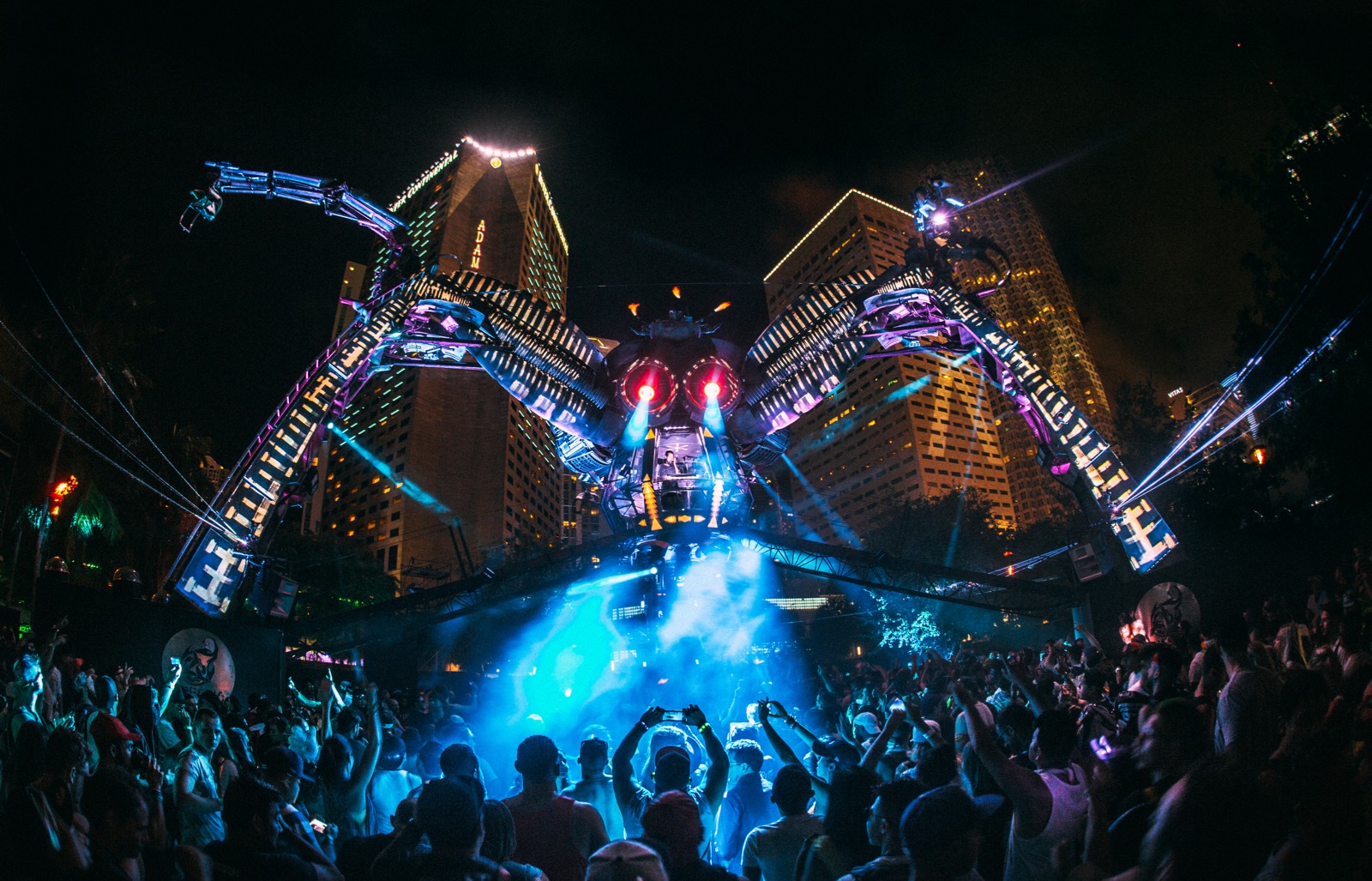 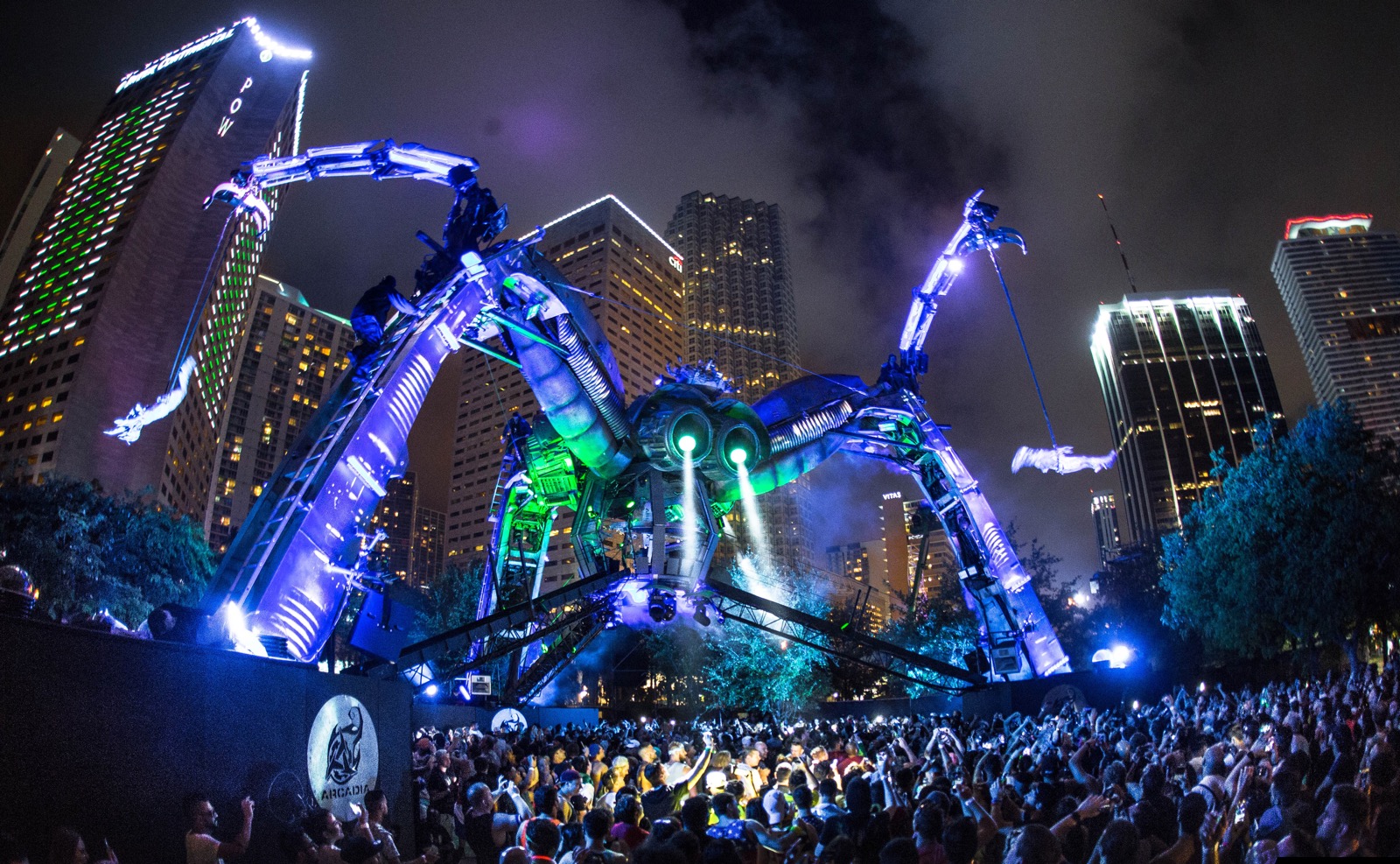 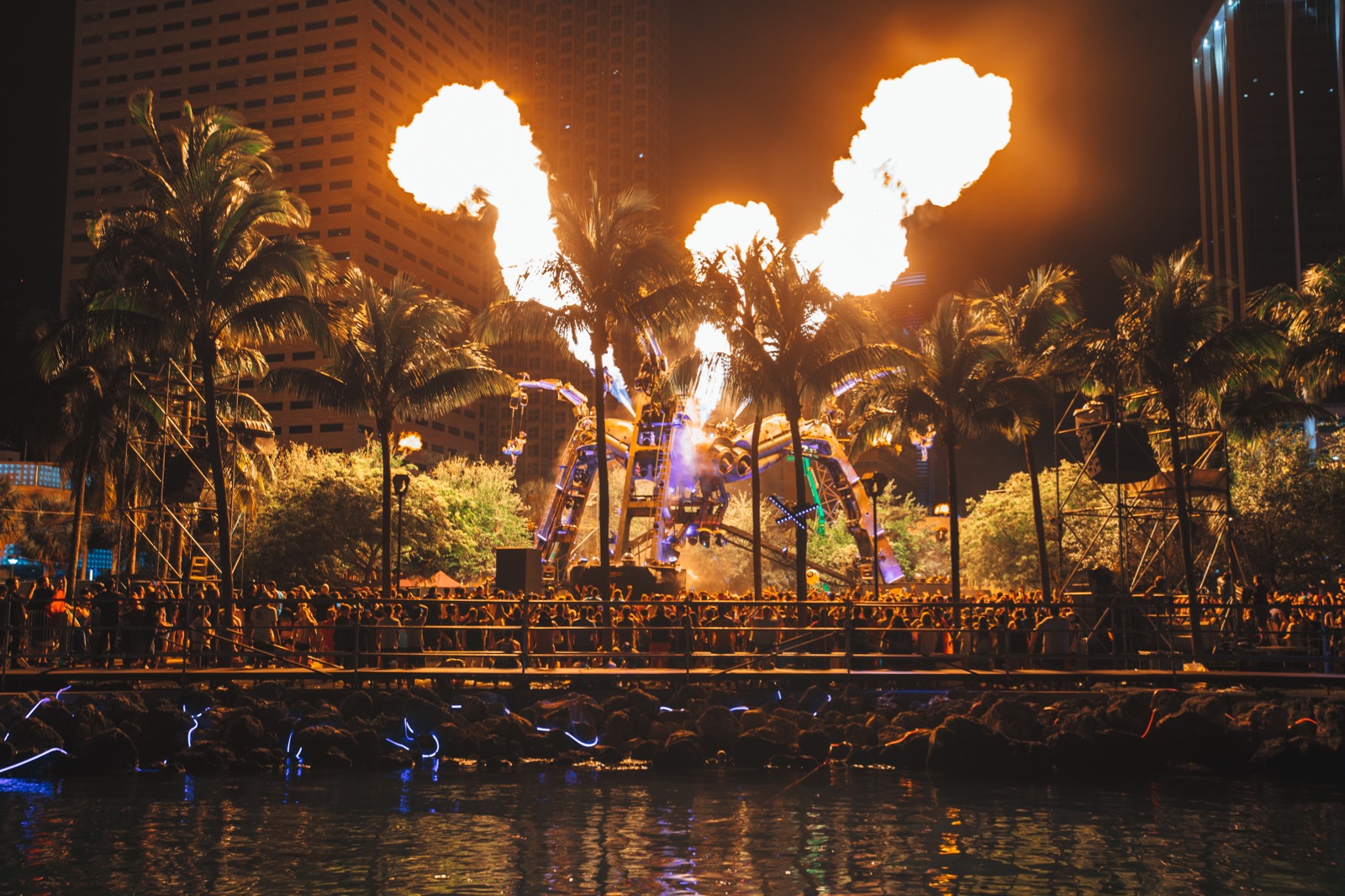 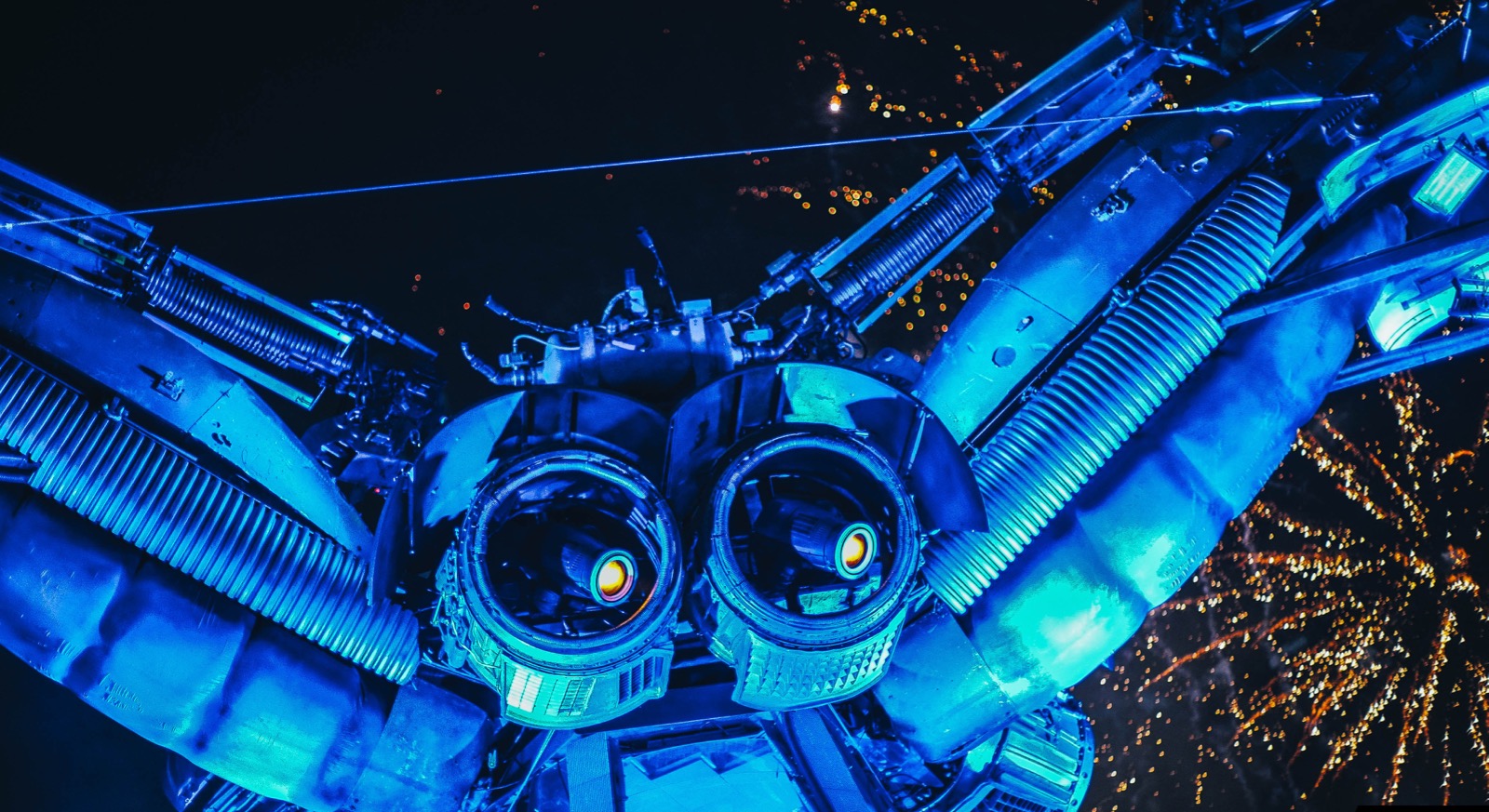 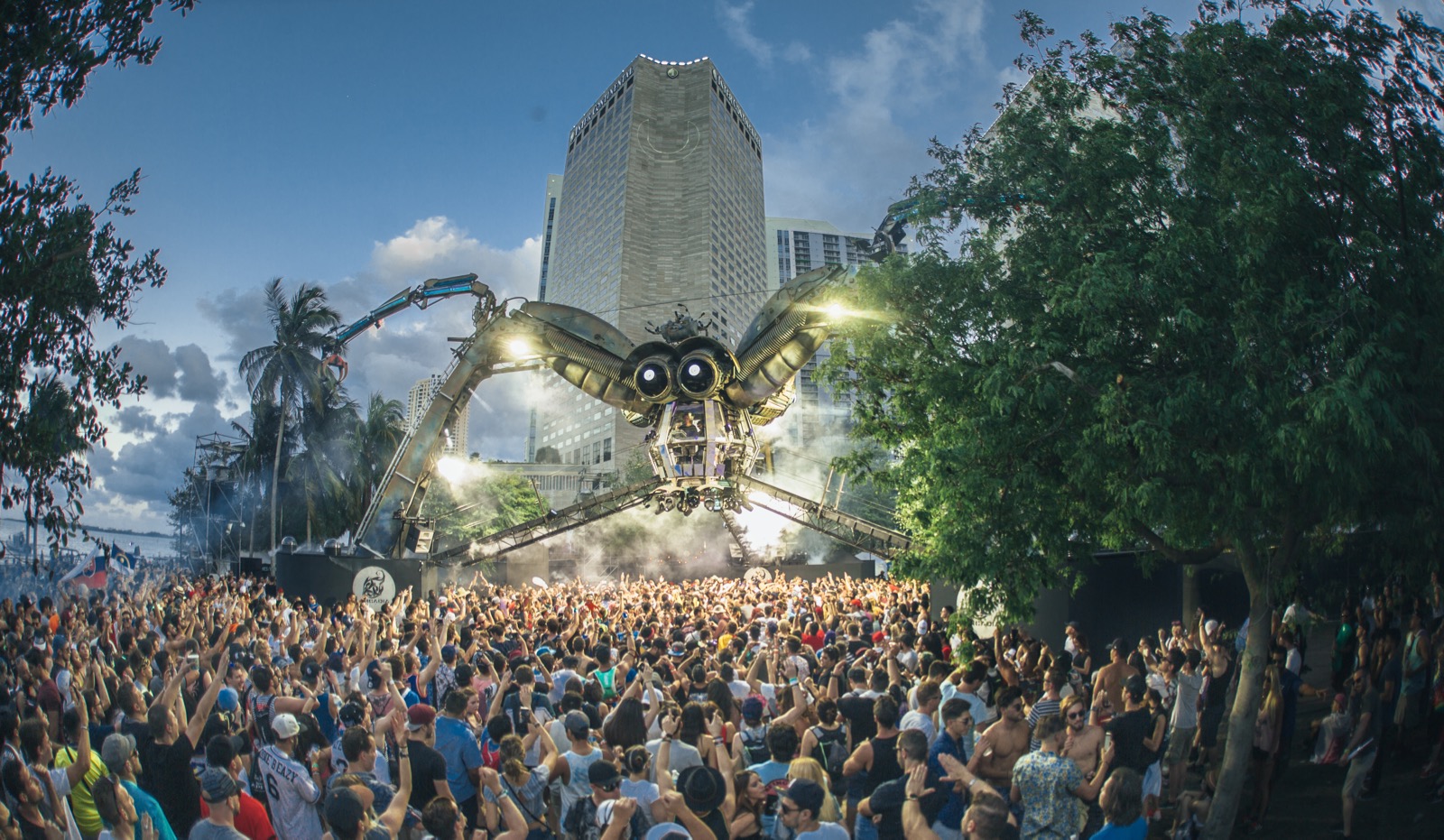 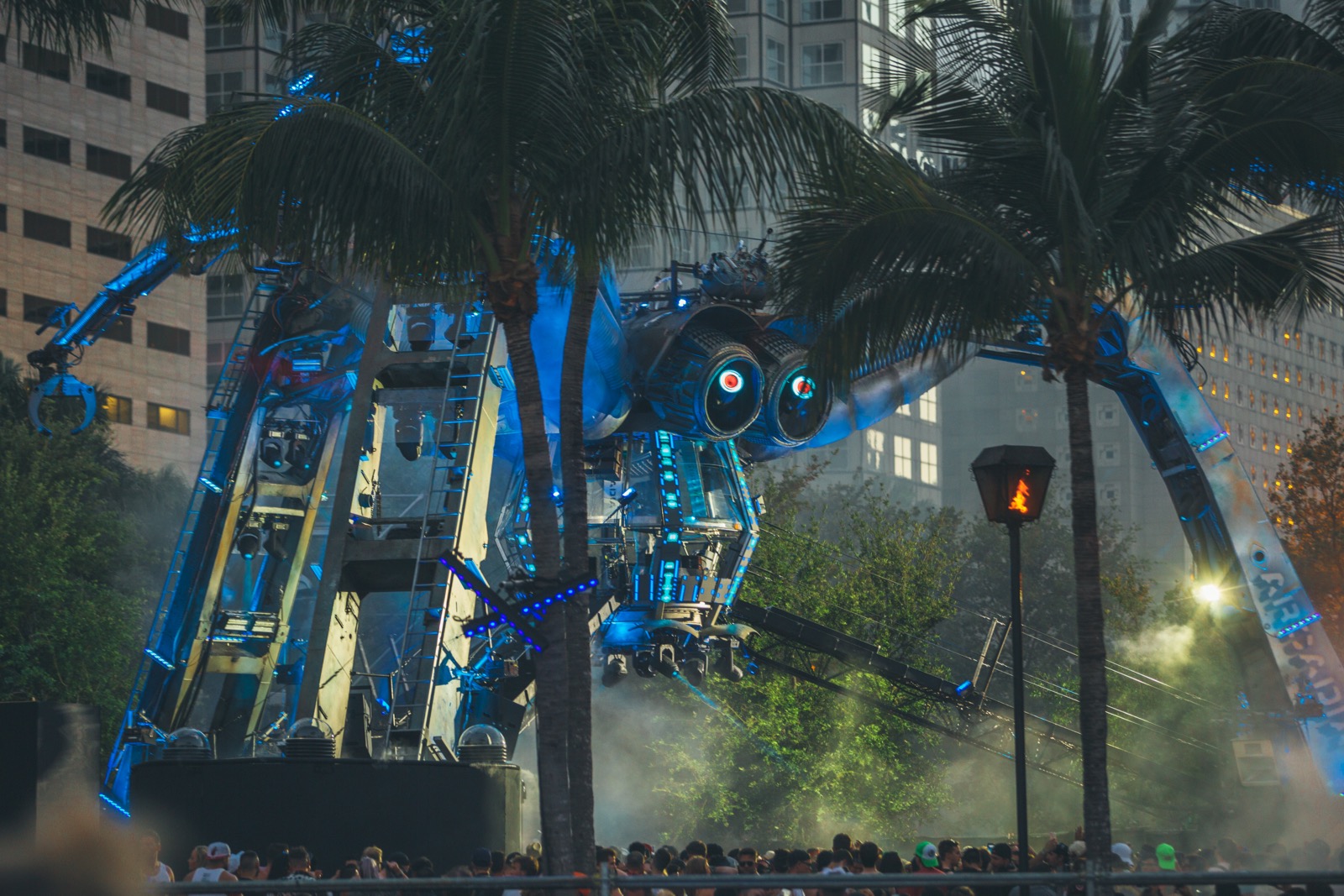 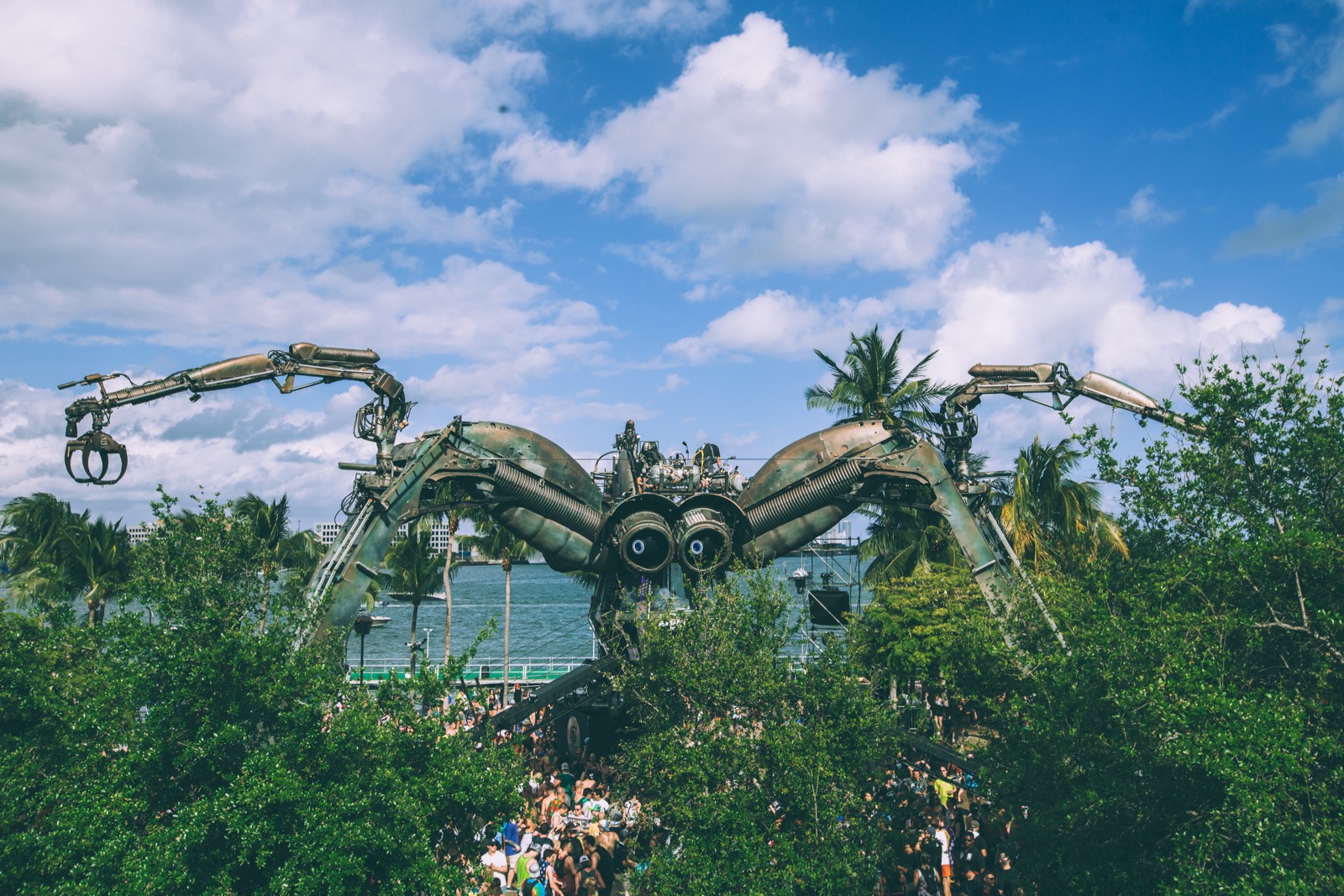