How Infrasound Has Helped The Midwestern Festival Renaissance

As attendees poured into Infrasound Music Festival in Highbridge, Wisconsin, this past weekend schlepping thick coats, warm blankets and colorful rain boots, something miraculous happened: The sun came out and out it stayed. After multiple years of relentless squalls battering Infrasound patrons and staff members — earning the nickname “Infraswamp” — festival-goers were finally blessed with the warm, summer weekend for which they have yearned. Plastic rain ponchos were replaced by kaleidoscopic body paint and for once, bedraggled wet hair was a result of dance-sweat rather than sideways rain. The festival gods rewarded the loyal so-called Infra Fam for their unwavering ability to adapt. 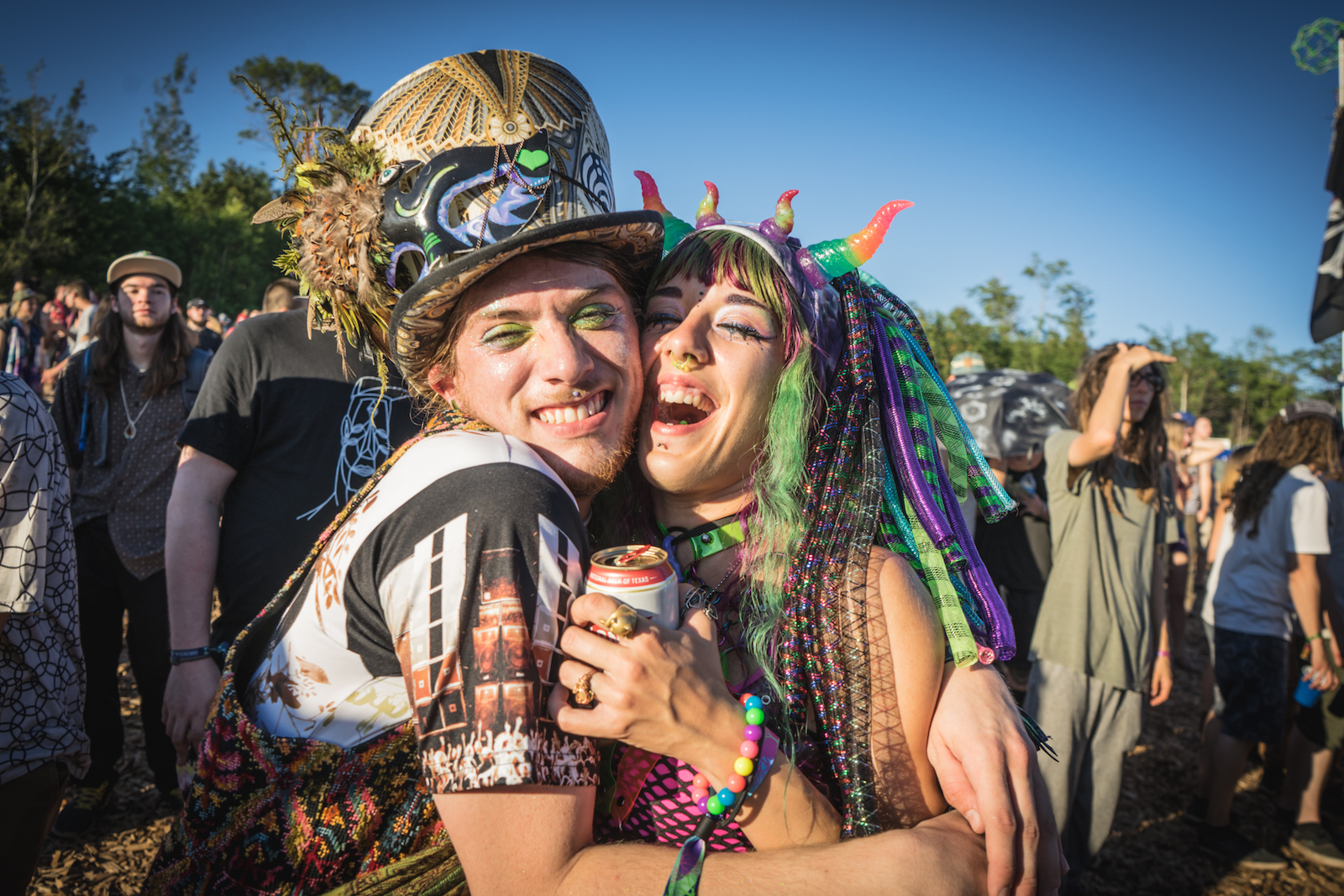 Though swathes of clouds would occasionally roll through, a sweeping forest landscape was revealed that many of last year’s attendees only remember as a wall of gray fog. Even if the rain had come (which it did briefly), the Infrasound team was ready for it with fresh layers of fragrant wood chips laid at all three stages and compacted earth with a heavy layer of gravel on the paths connecting them. For those who attended previous years, the changes did not go unnoticed or unappreciated. This year marked a new beginning for Infrasound. 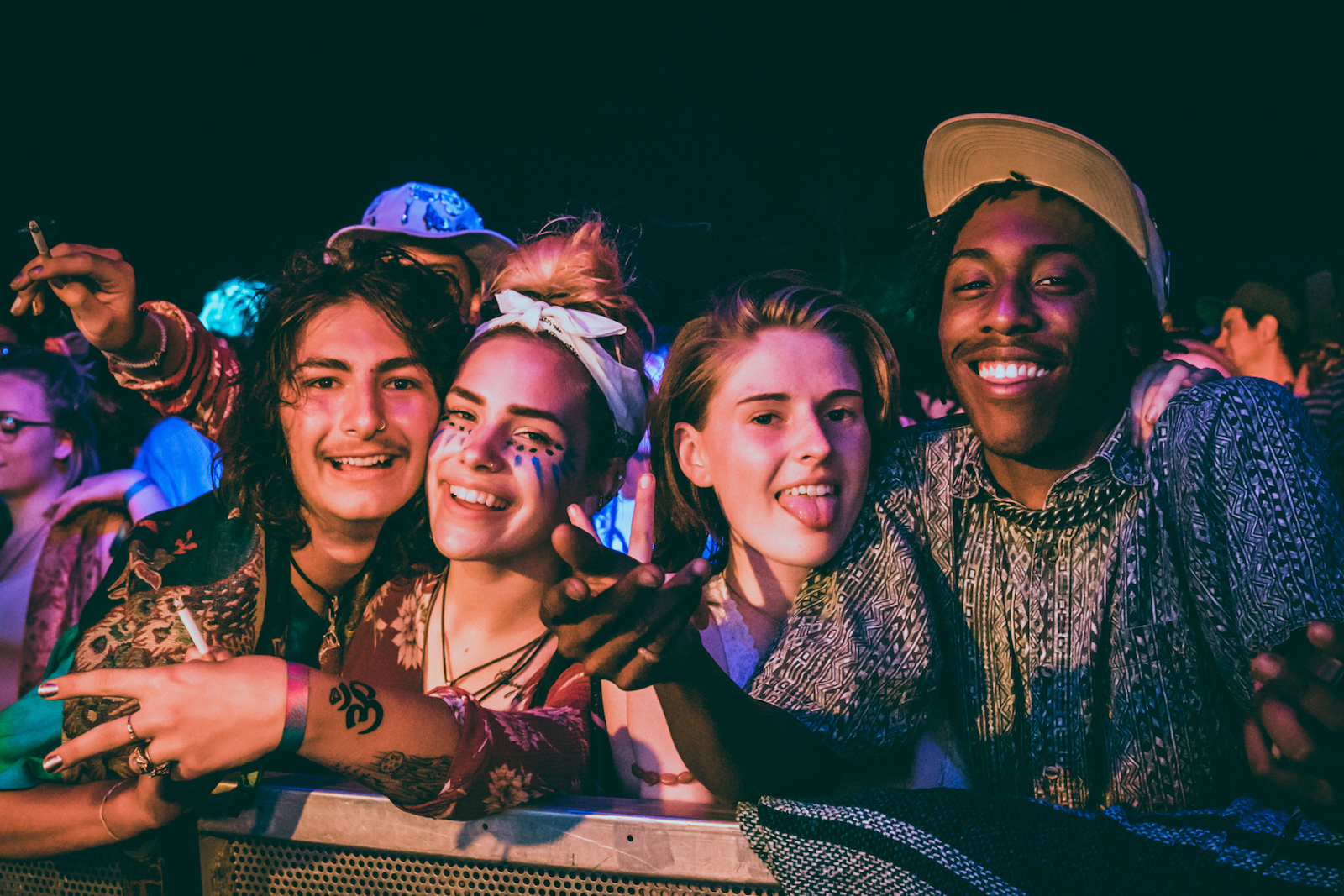 Another improvement was the moving of the Mendi Stage, changing from Mendi’s Beach to Mendi’s Forest. Placed right in between the Ridge (or main stage) and the Treehouse, this modification cut walking time down substantially. Simple logistical changes such as this can make a huge difference to the festival experience; less walking equals more music. 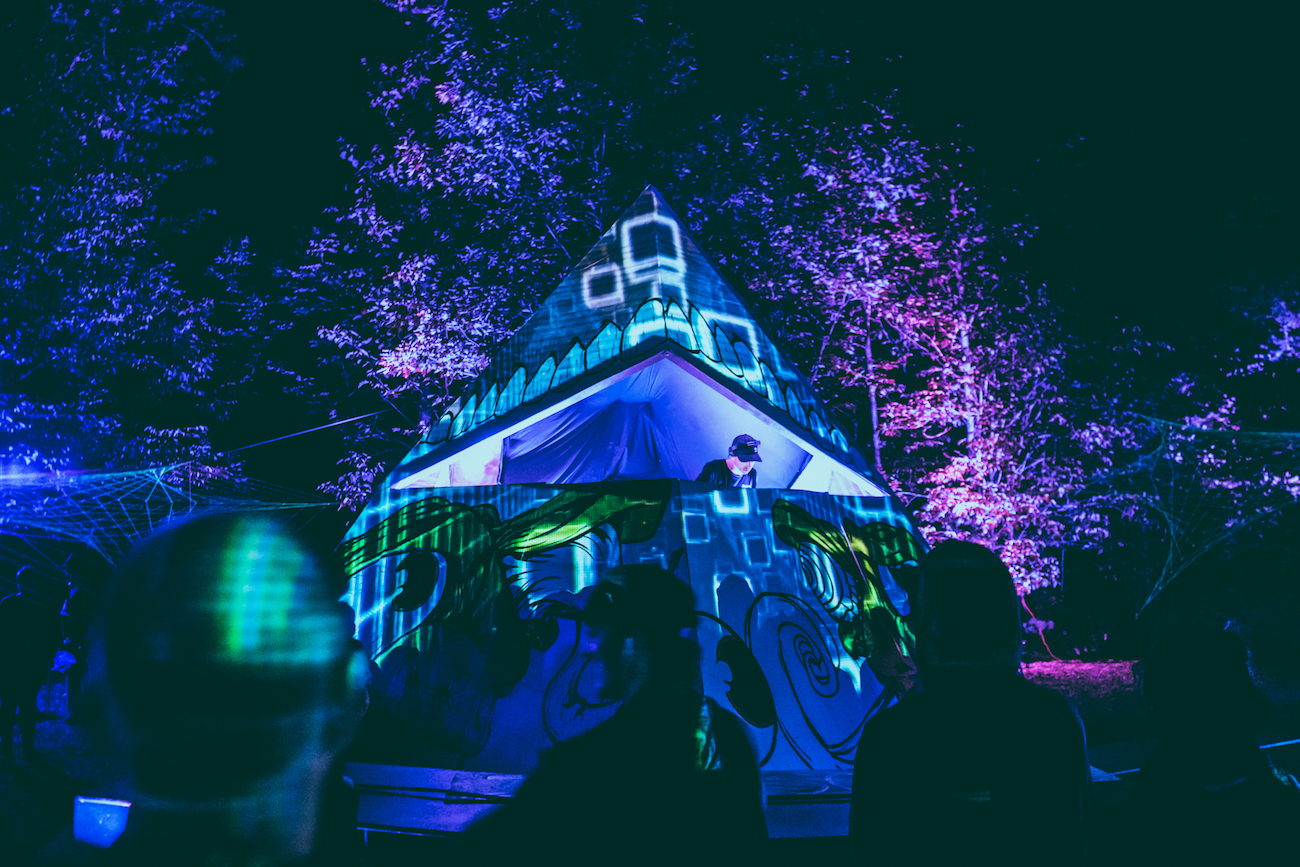 Mendi was also home to the intricate artwork of Neural Patterns who, an Infrasound regular, weaved pineal-pleasing grids of neon colored yarn between the trees. Entering Mendi’s Forest as the defibrillating beats of dubstep exploded from the Funktion-Ones with a brightly colored string matrix stretched overhead felt like a simulated trip. 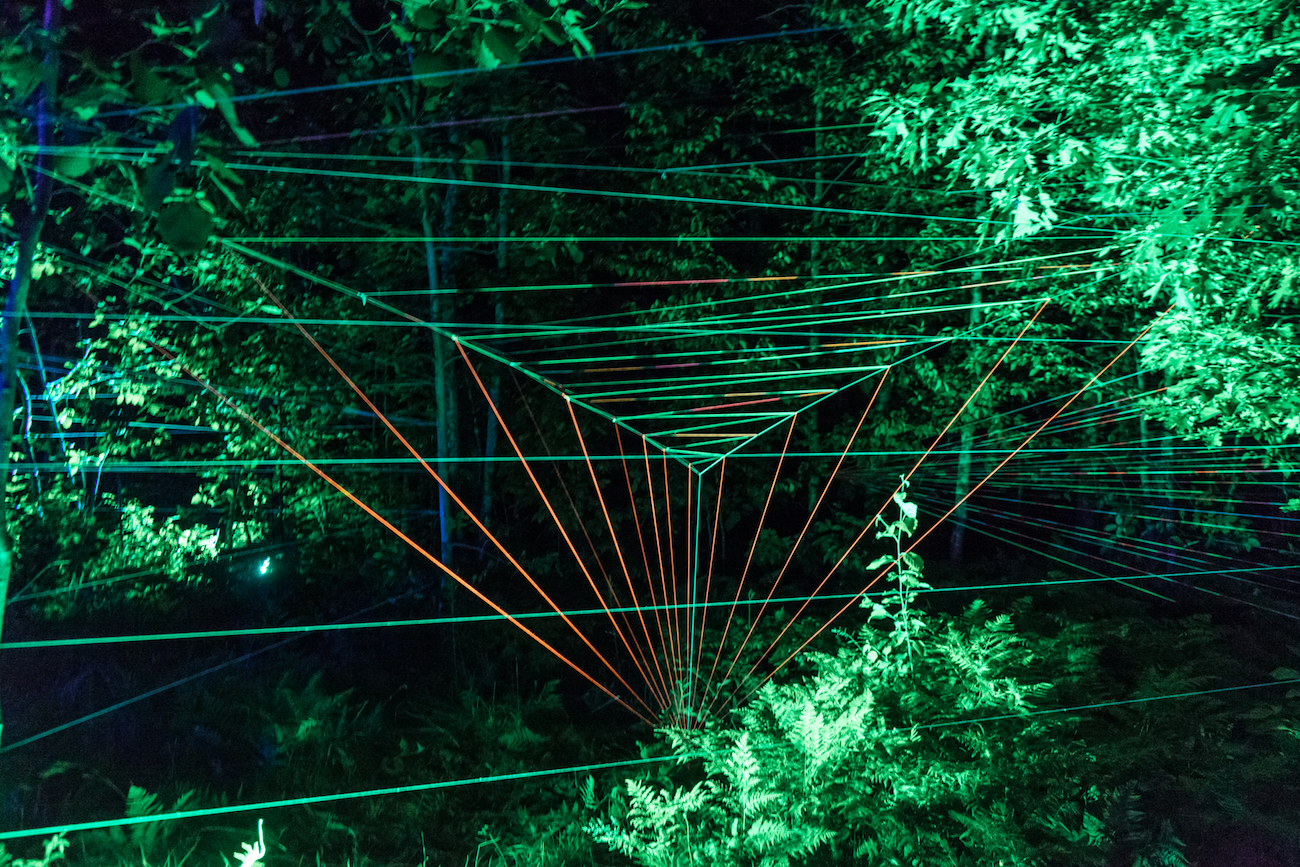 While the Infrasound team will always continue to evolve and develop this festival to better serve its attendees and artists, one factor that remains unchanged is their perfectly curated lineup and sound execution. Powered by Funktion-One Sound, the stages were decorated by legends of the underground such as Tipper, Thriftworks, Shades, Edit, Caspa, Desert Dwellers, DJ Abilities and Opiuo, just to name a few. 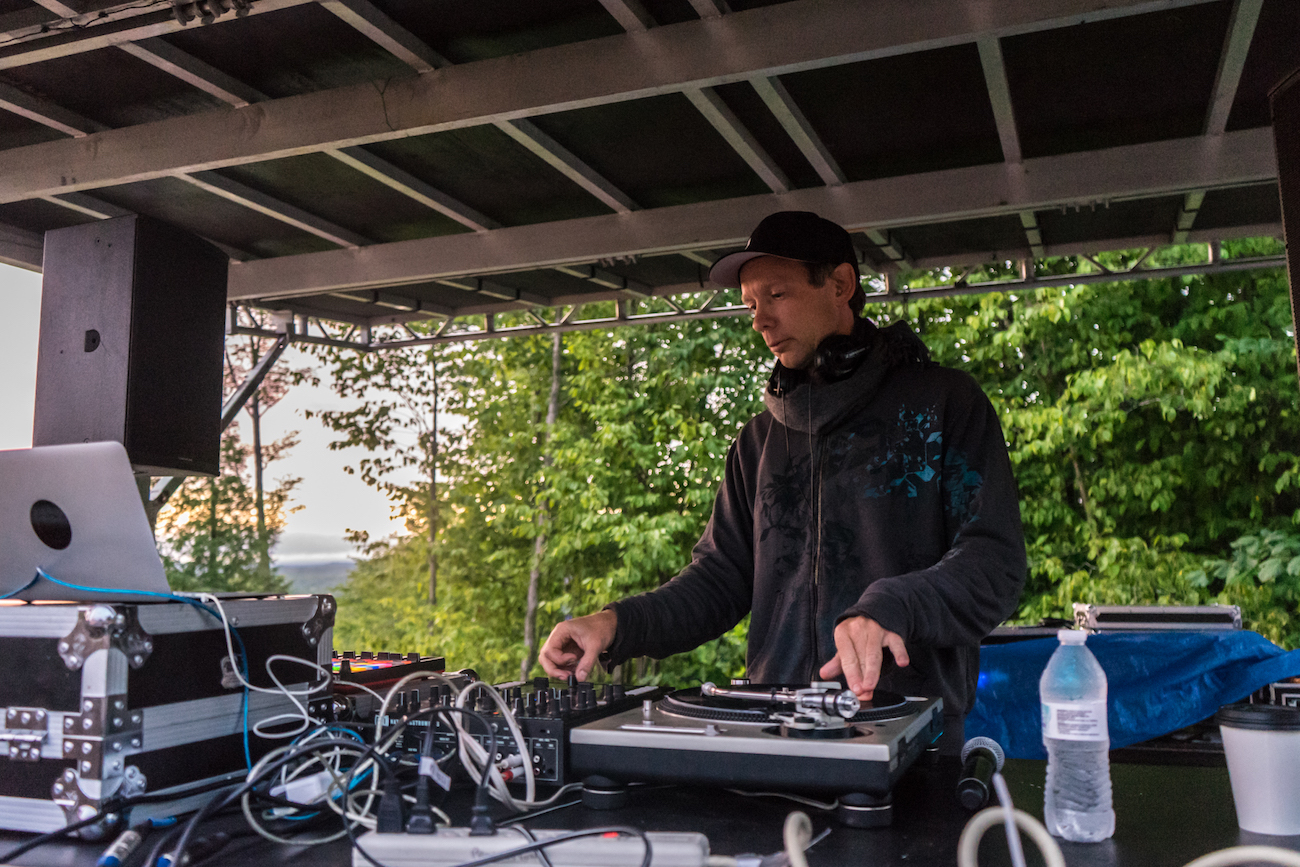 In fact, the entire lineup dripped with artists who are masters in the worlds of bass, glitch, dubstep, drum n’ bass and experimental. Unknown in the mainstream but idols of the underground, this community of artists is just as tight-knit as those who attended the event. 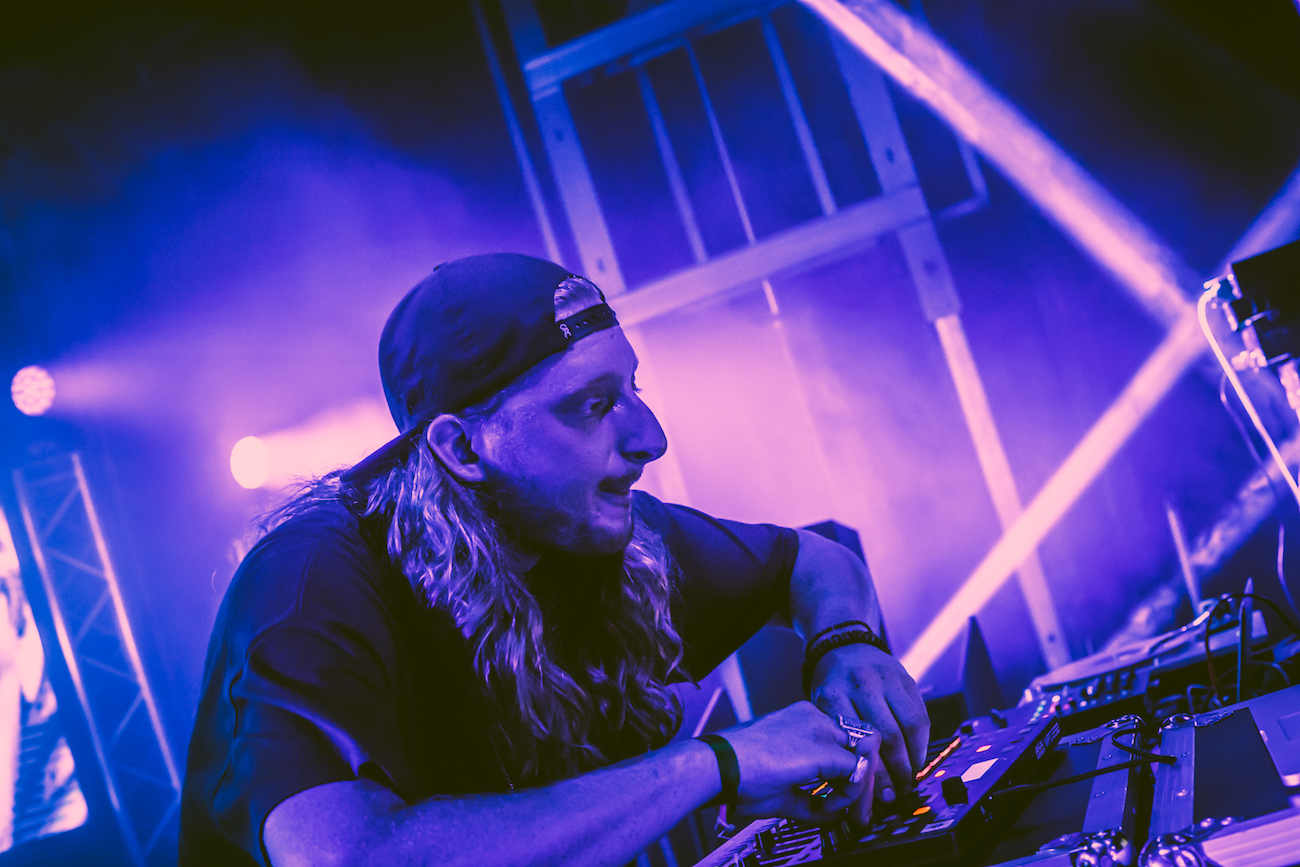 Infrasound was the perfect mixture of homespun vibes and high-quality event production. The bass slapped, the Franzia flowed and even the trees seemed to dance. With just over 3,000 attendees, Infrasound was delightfully cozy and extremely clean with the porta potties remaining tidy in addition to the festival’s Green Team keeping the grounds immaculate. Even the patrons were fastidious, picking up trash upon their own volition and remaining aware of waste at their campsite. 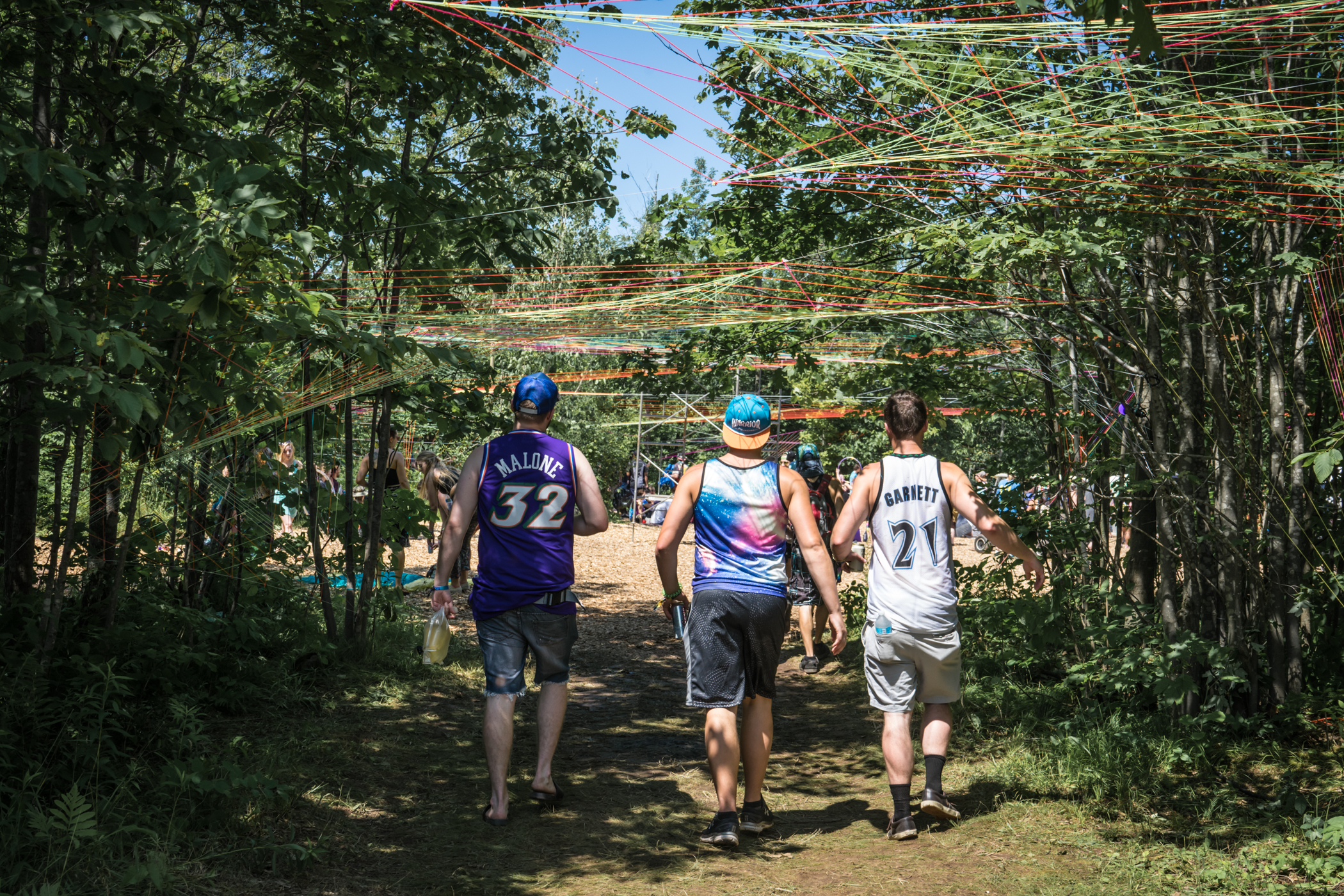 This mutual respect is part of what has built the Infrasound paradigm, which is why many would say it is one of the best music festivals in the Midwest.