Some of the UK’s biggest festivals including Bestival , Parklife and Secret Garden Party have joined forces for a 24-hour online campaign against sexual harassment and assaults.Visitors to websites hosted by over 25 British festivals were greeted with a video promoting the "Safer Spaces at Festivals" campaign, which aims to educate festival-goers on sexual violence, presenting statistics and giving readers the opportunity to find out more about the drive, as well as what they can do to support the campaign.

AIF, The Association for Independent Festivals , conceived the campaign and the whole team here at Everfest is more than happy to lend our support to it. Last year we put out a piece on safe spaces for women at festivals , and it continues to be a big topic of discussion amongst those involved at every level of the festival industry and in wider society.

The blackout page supported by a variety of British festivals displayed a GIF with the following key messages:

1. Zero tolerance to sexual assault.
2. Hands off unless there's consent.
3. Don’t be a bystander. 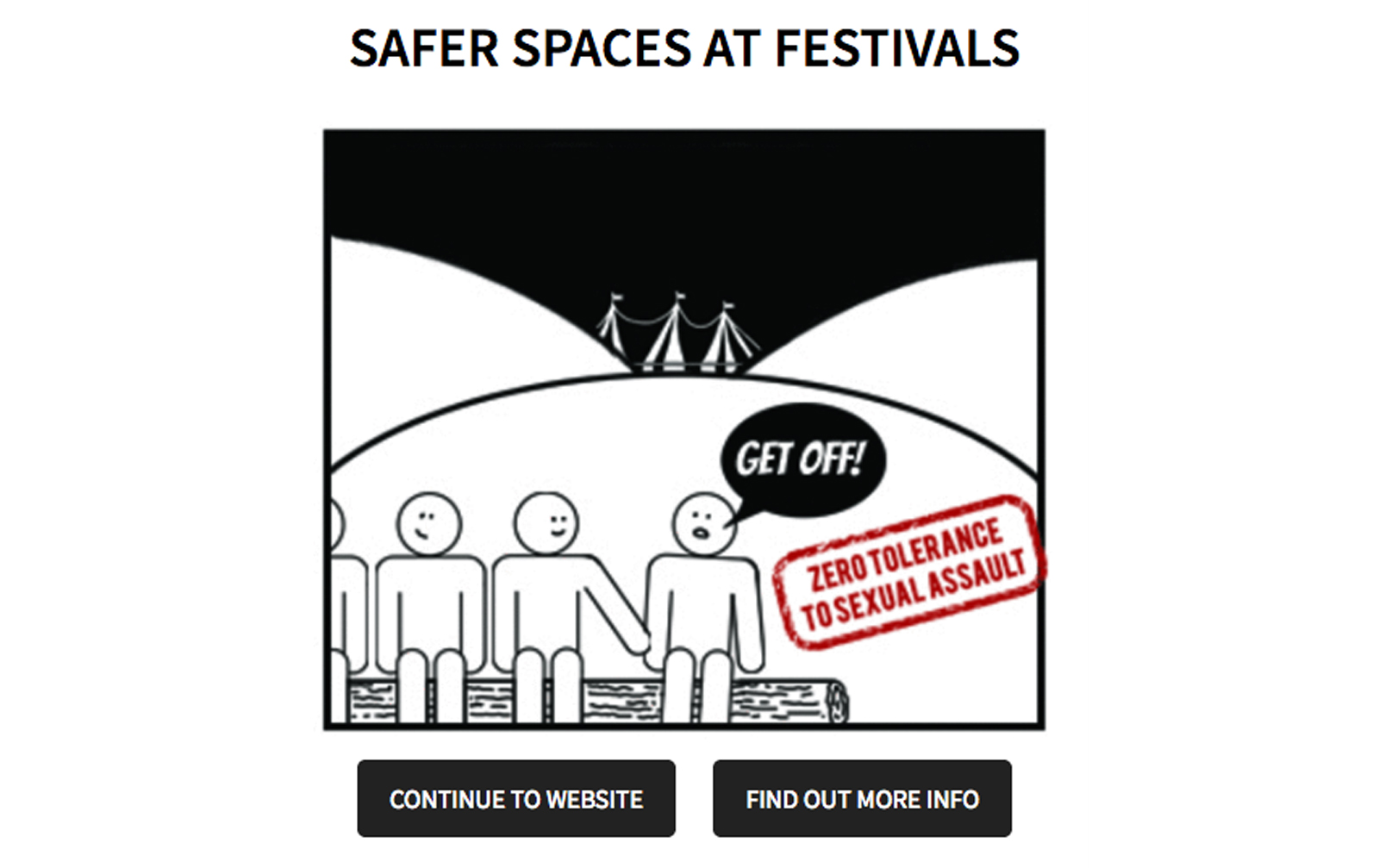 "This campaign is building upon the positive measures that are already being taken by our members. We are reiterating that we have a zero tolerance towards any form of sexual harassment or assault at our events," the AIF’s campaign manager Renae Brown said in a statement.

Adding, "We are aiming to tackle these issues in both a sensitive and impactful way – pushing awareness of sexual safety to the fore, while ensuring all those working onsite are properly trained, and that UK festivals continue to provide the safest, securest and most enjoyable environment for their customers." 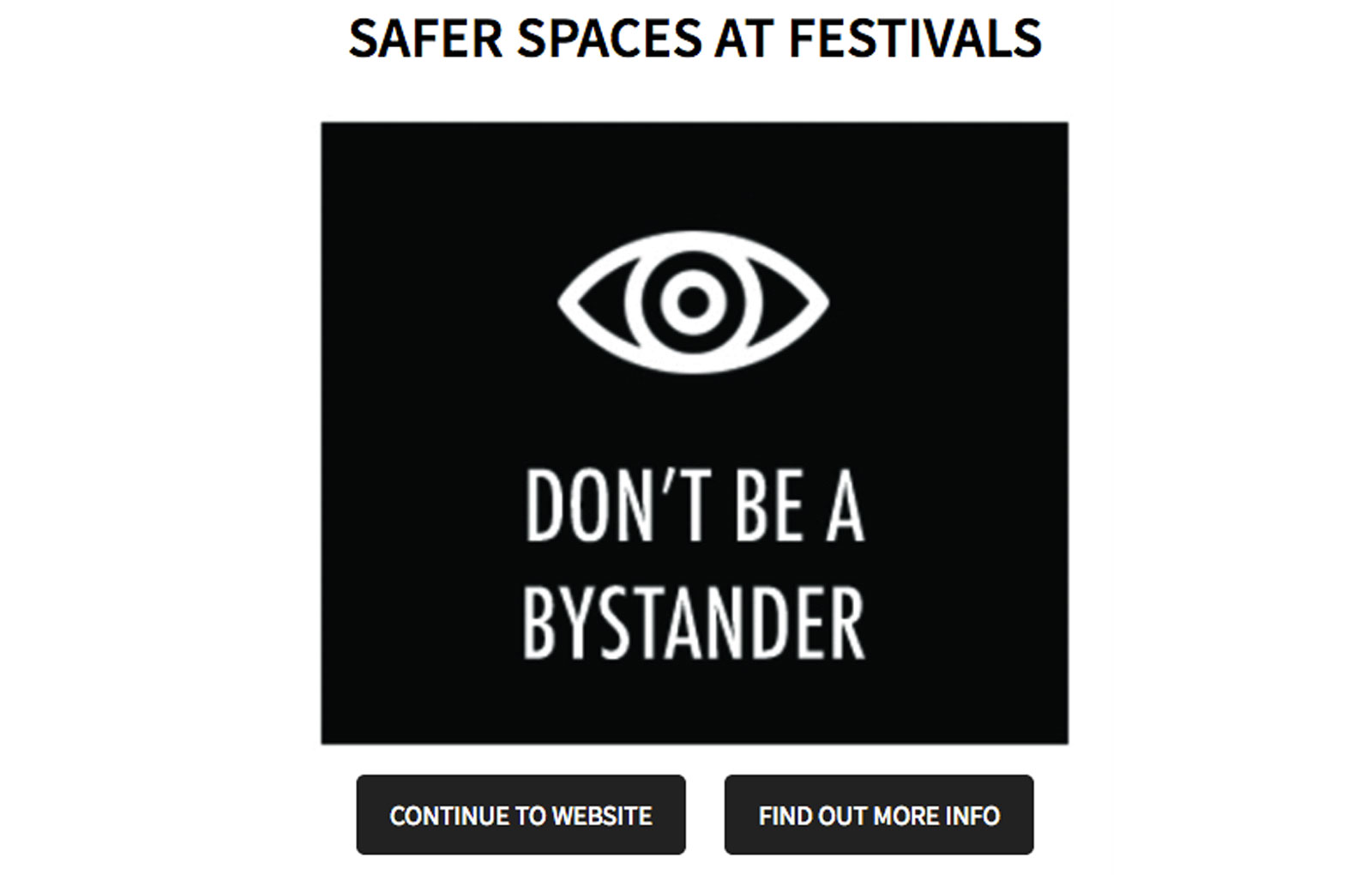 The AIF are working with working with experts from Rape Crisis England & Wales , Girls Against , Safer Gigs For Women and the White Ribbon Project to raise awareness and reinforce the zero tolerance message across all networks.

Bestival founder Rob da Bank told The Guardian , "It's really important that as promoters of these big events where people come to have fun, we all tackle this head on and make sure our crowds are really safe. It's not in vast numbers, but it is going on, so we are trying to flag this up before it becomes a problem, rather than being told after the event that we haven't done enough."

We couldn’t agree more. It’s up to all of us to raise awareness and to be vigilant at festivals; this is an issue that all of us must keep working together to tackle. There is no place in society for such behaviour.